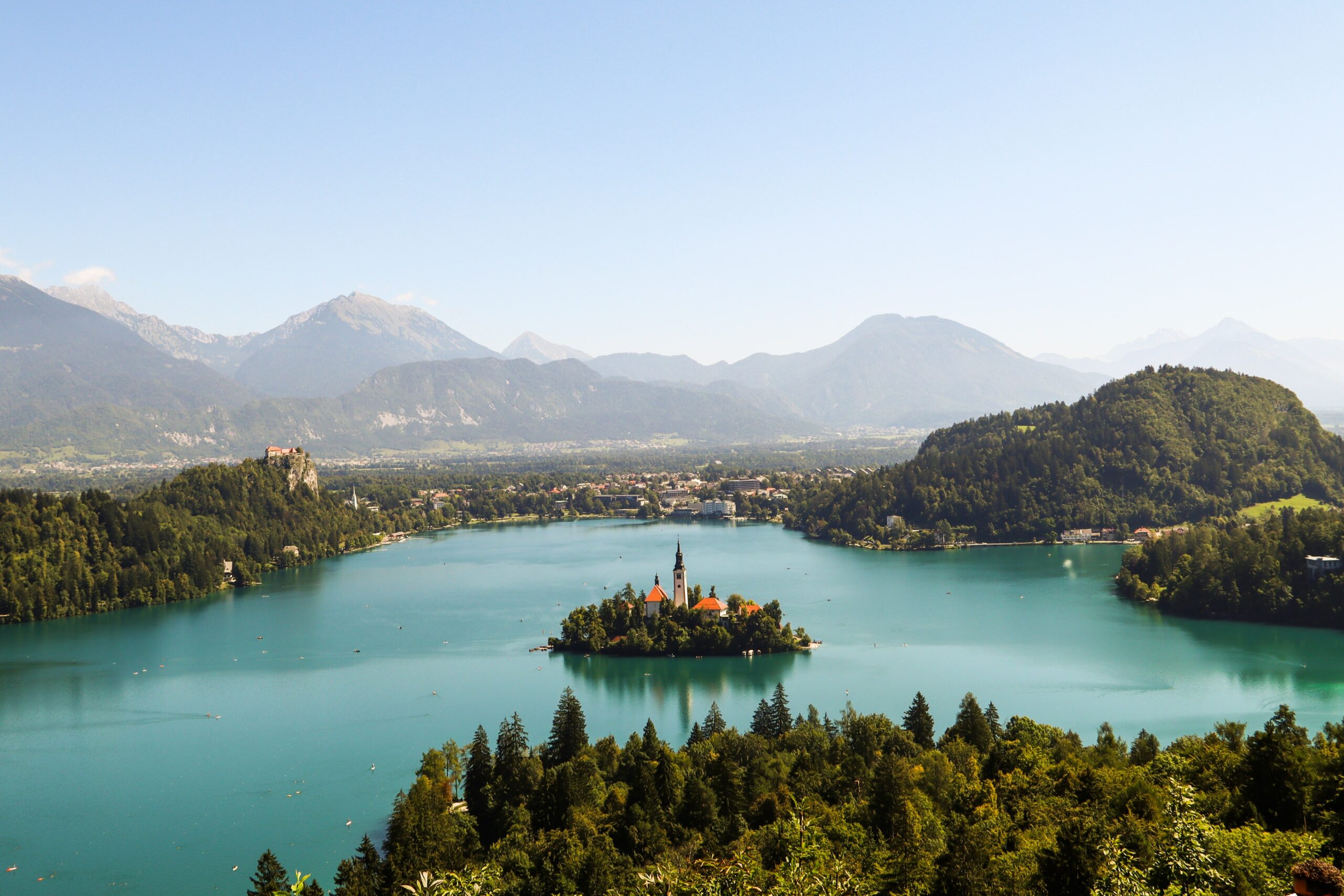 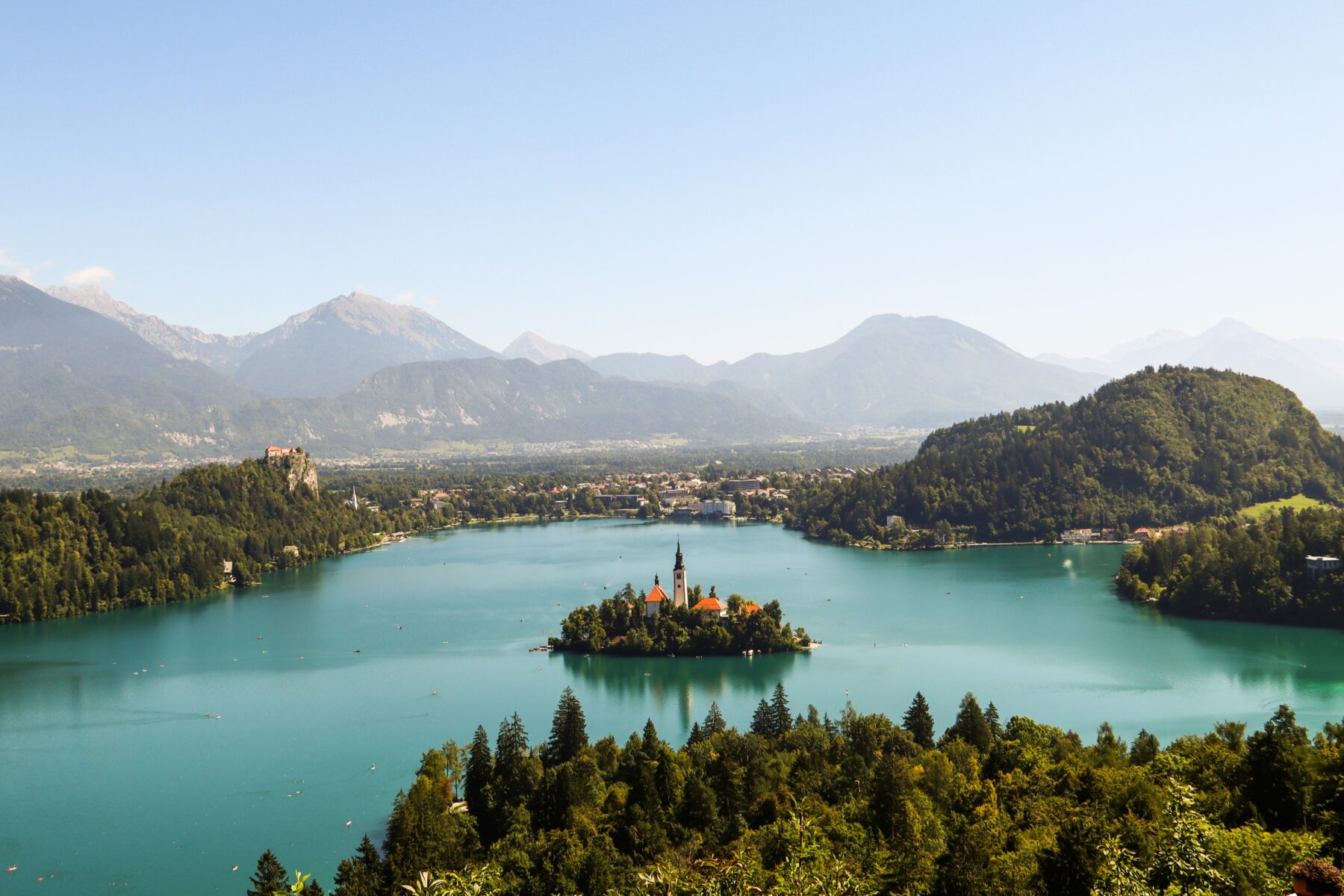 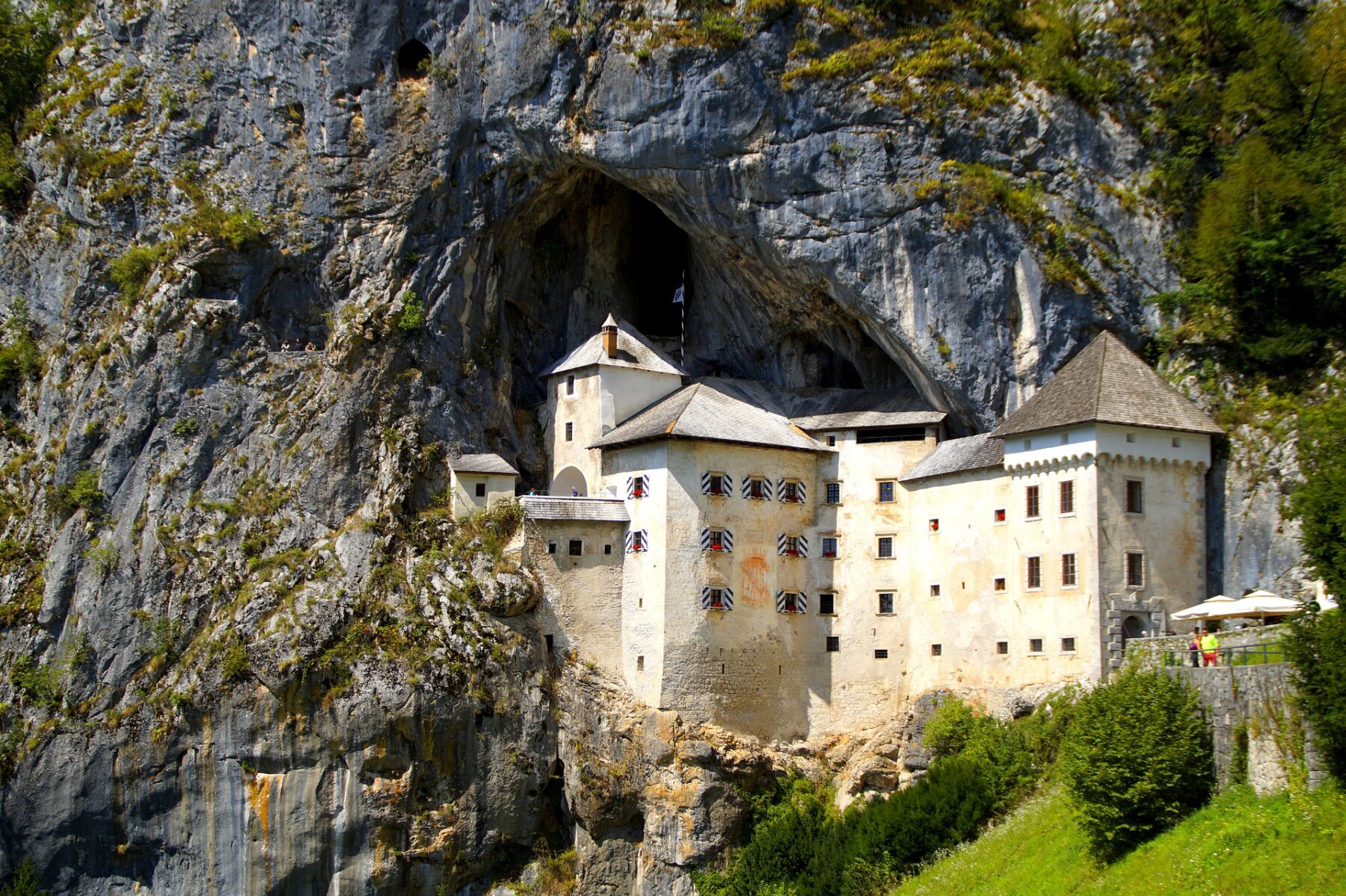 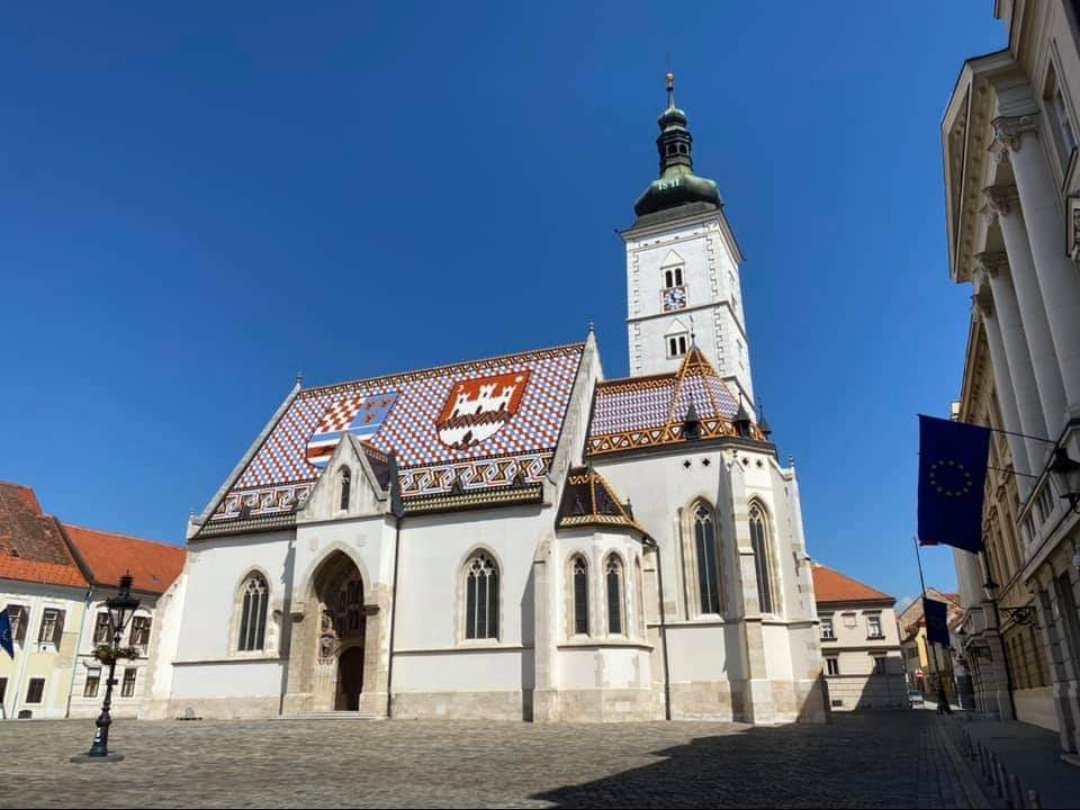 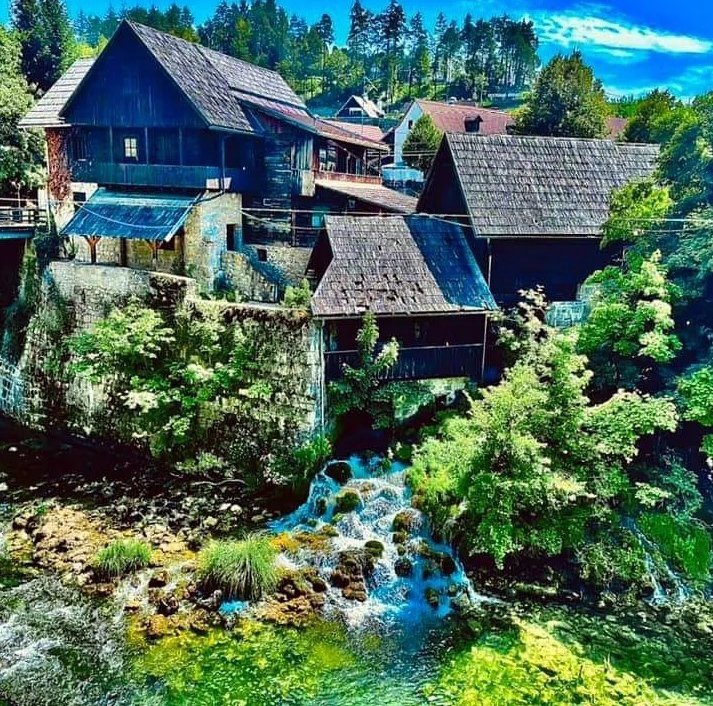 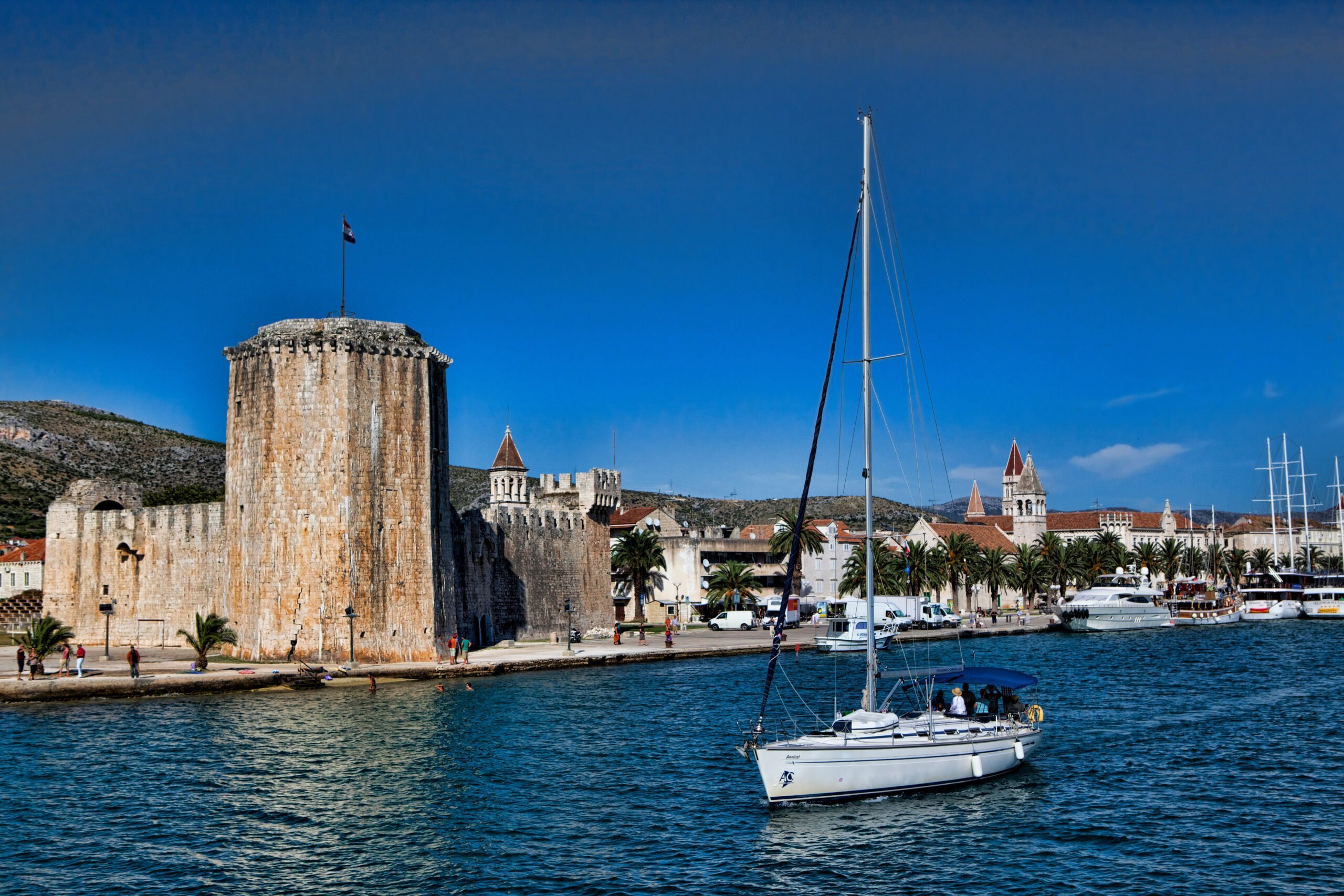 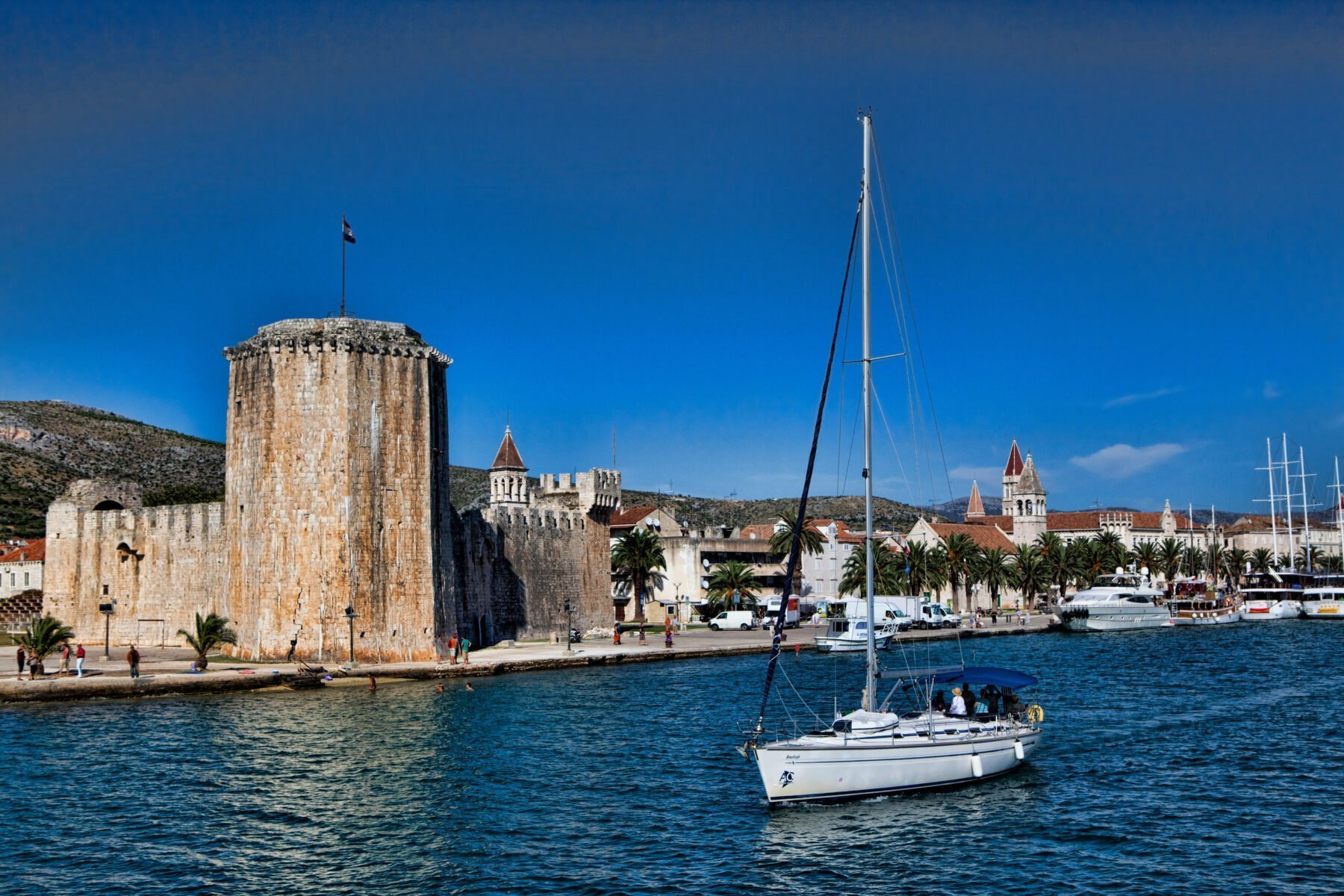 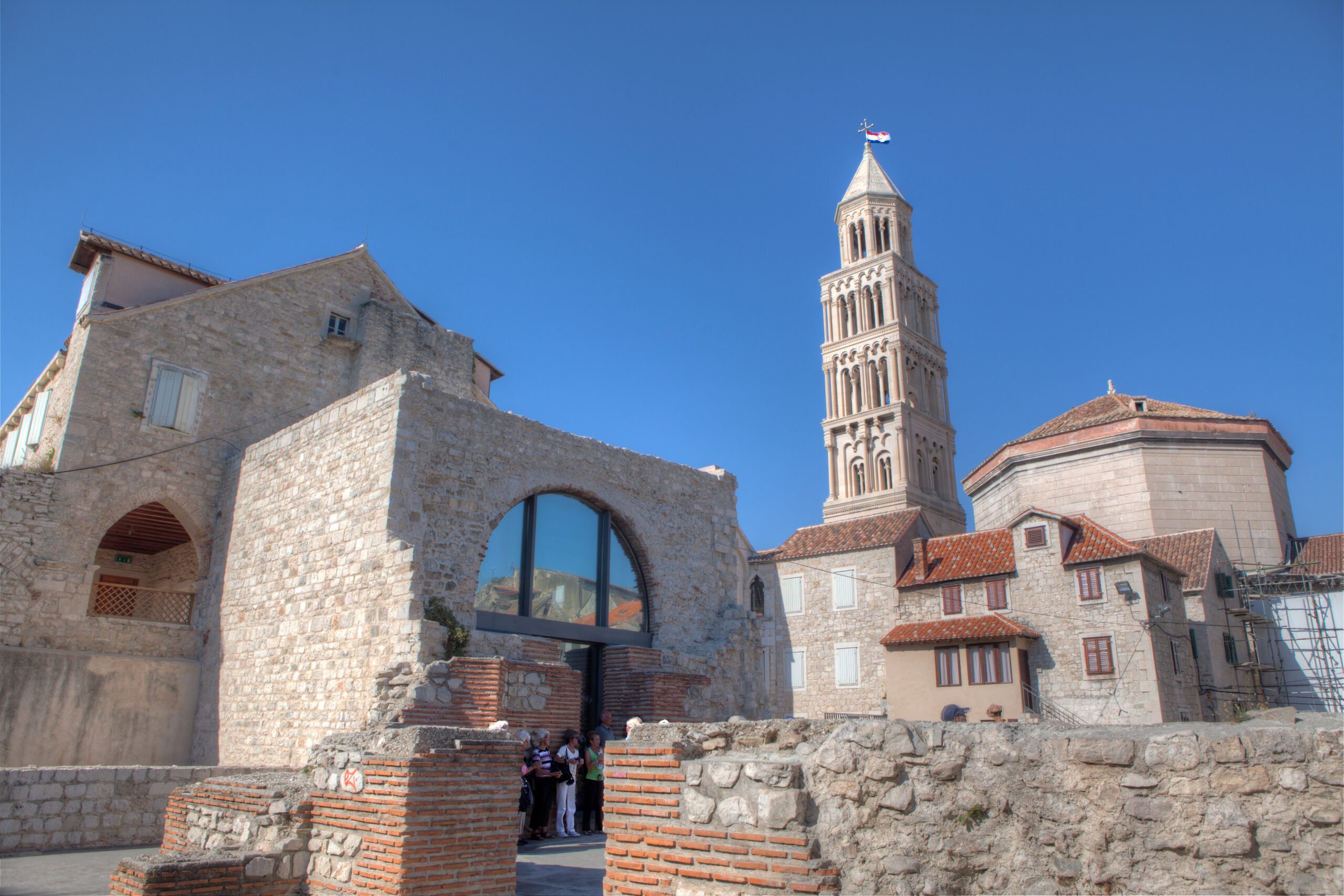 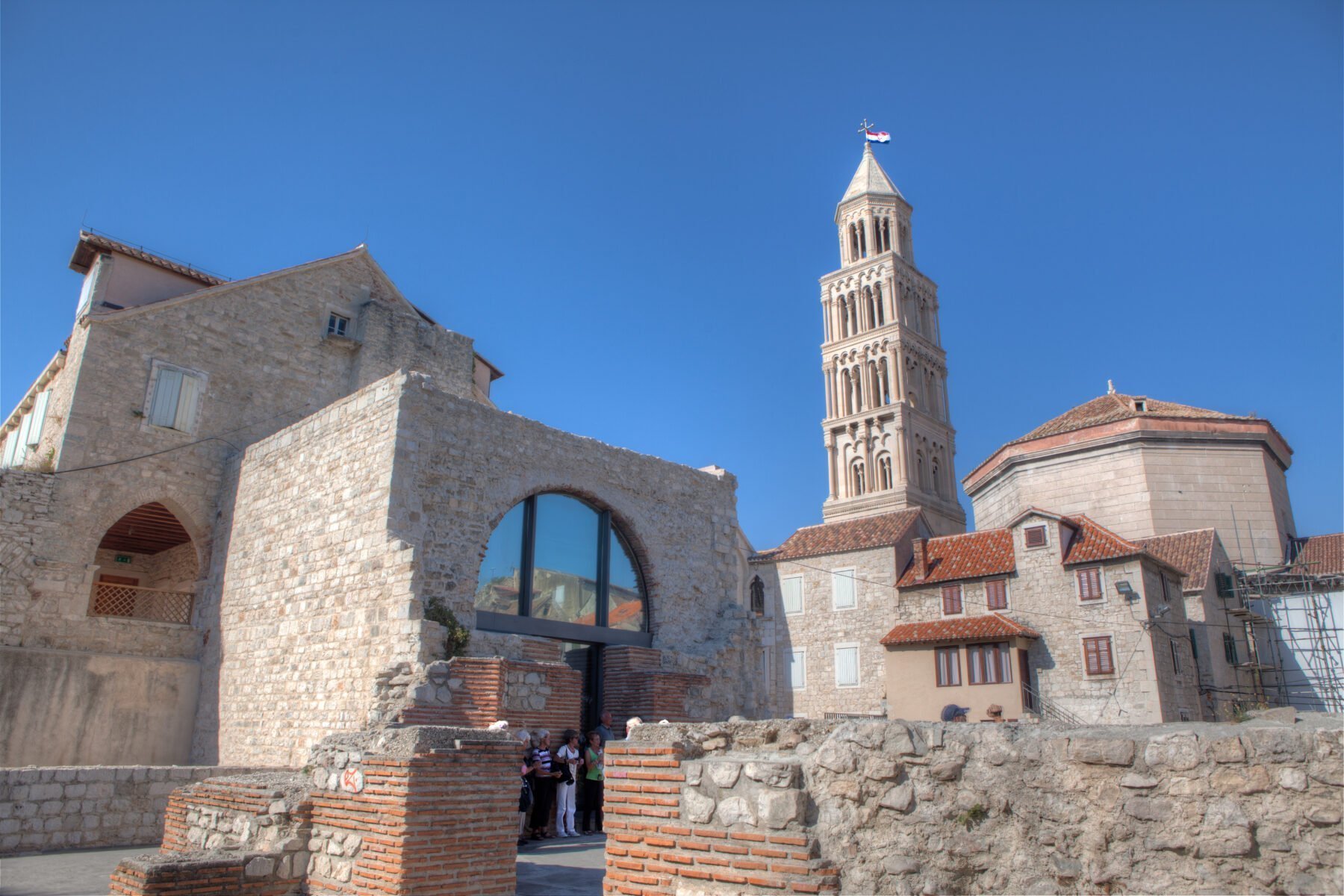 Your trip begins in the capital of Slovenia, a modern and lively Ljubljana. Your guide will take you around and show you most important attractions, such as Preseren square, Tripple bridge, fish market, town hall and many others. You will have the
opportunity to visit Ljubljana’s main attraction, Ljubljana Castle, which is
standing on a hill above the city for about 900 years. Overnight in Ljubljana.

This morning you will discover Postojna cave, the most visited site in Slovenia. The cave offers a unique experience of the underworld. It’s the world’s most captivating cave with magnificent cave formations and diverse fauna. Afterwards drive to Bled,
home to one of Europe’s most beautiful lakes. Visit of Bled castle, and afterwards lake ride with a typical boat pletna; including visit of the island and the church. In the afternoon return to Ljubljana. Overnight in Ljubljana.

After breakfast heading towards Zice monastery, an important historical and cultural monument. Some free time and then continue to Ptuj, the oldest city in Slovenia. Wine degustation, accompanied by a home-made cold cut in Ptujska klet, the oldest
winery in Slovenia. Later on, drive to Zagreb (Croatia) and overnight in Zagreb.

Following breakfast, city tour of Zagreb. The Croatian capital will seduce you with its flair which is a combination of the middle European and Slavic atmosphere. Afterwards ride to Plitvice Lakes National Park, listed as a UNESCO World Heritage Site. Enjoy the breathtaking scenery of this natural wonder with 16 terraced lakes surrounded by thickly wooded mountains and lush vegetation. After Plitvice Lakes drive to Zadar. Overnight in Zadar.

After breakfast visit Zadar. Explore the old town of Zadar with its unforgettable
highlights – the round church of St. Donatus (9th century) which is the largest
pre-Romanesque building in Croatia, and Sea organ, a unique feature worldwide. Continuing the trip along the coast and arriving in Trogir. A UNESCO site and a remarkable example of urban continuity that dates back to the Hellenistic period, with beautiful Romanesque churches and Renaissance and Baroque buildings from the Venetian period. Transfer to Split. Overnight in Split.

After breakfast a walking tour in the historic inner city, built around the Roman emperor Diocletian’s Palace, a UNESCO World Cultural Heritage site. See the remnants of Split’s Roman heritage, its Renaissance and Gothic structures, Jupiter’s Temple, the Peristyle and the Cathedral. Rest of the day at leisure. Overnight in Split.

After breakfast transfer to Dubrovnik. Sightseeing Dubrovnik. Dubrovnik
was founded at the bottom of hill named Srdj (412m) in 6th century. It is one of world famous tourist destinations with particularly attractive historic town center surrounded by thick walls with bastions, towers and castles (12-18th century). The city is surrounded by 1940 meters long stone walls that attract visitors from all over the world. Visit the UNESCO’s List of World Cultural Heritage – the Franciscan Monastery with one of Europe’s oldest pharmacies, the Rector’s Palace and the Cathedral. Overnight in Dubrovnik.