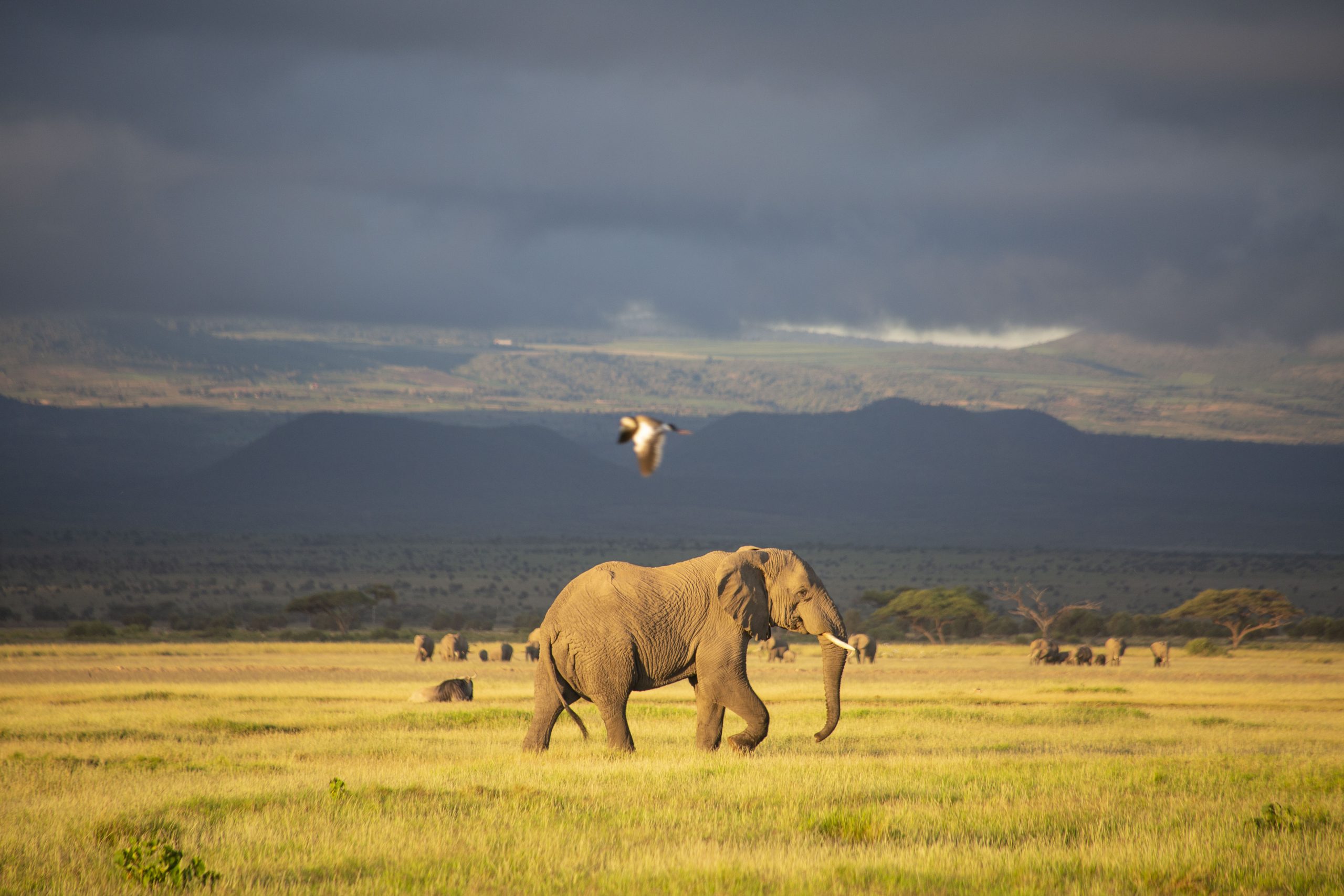 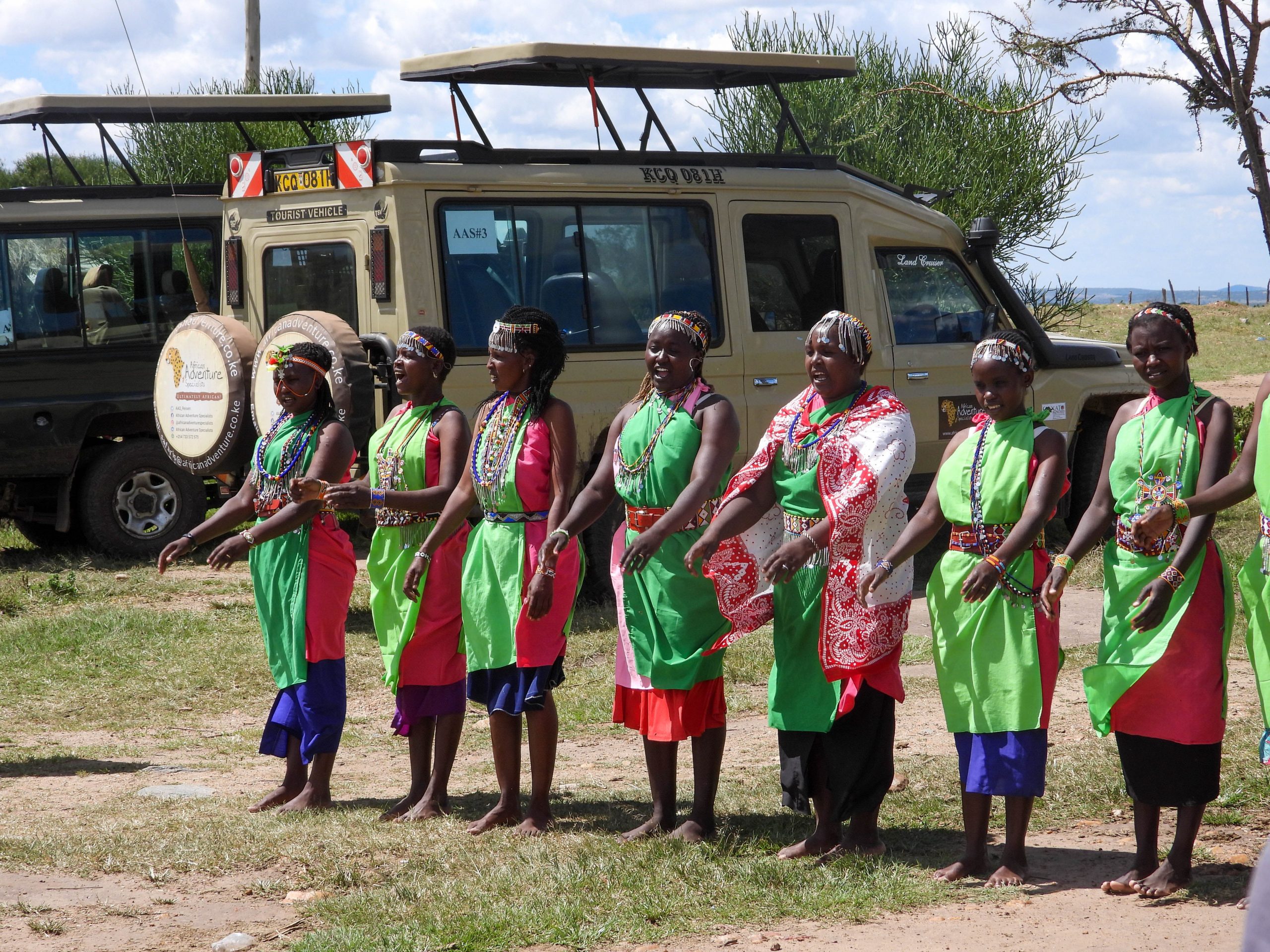 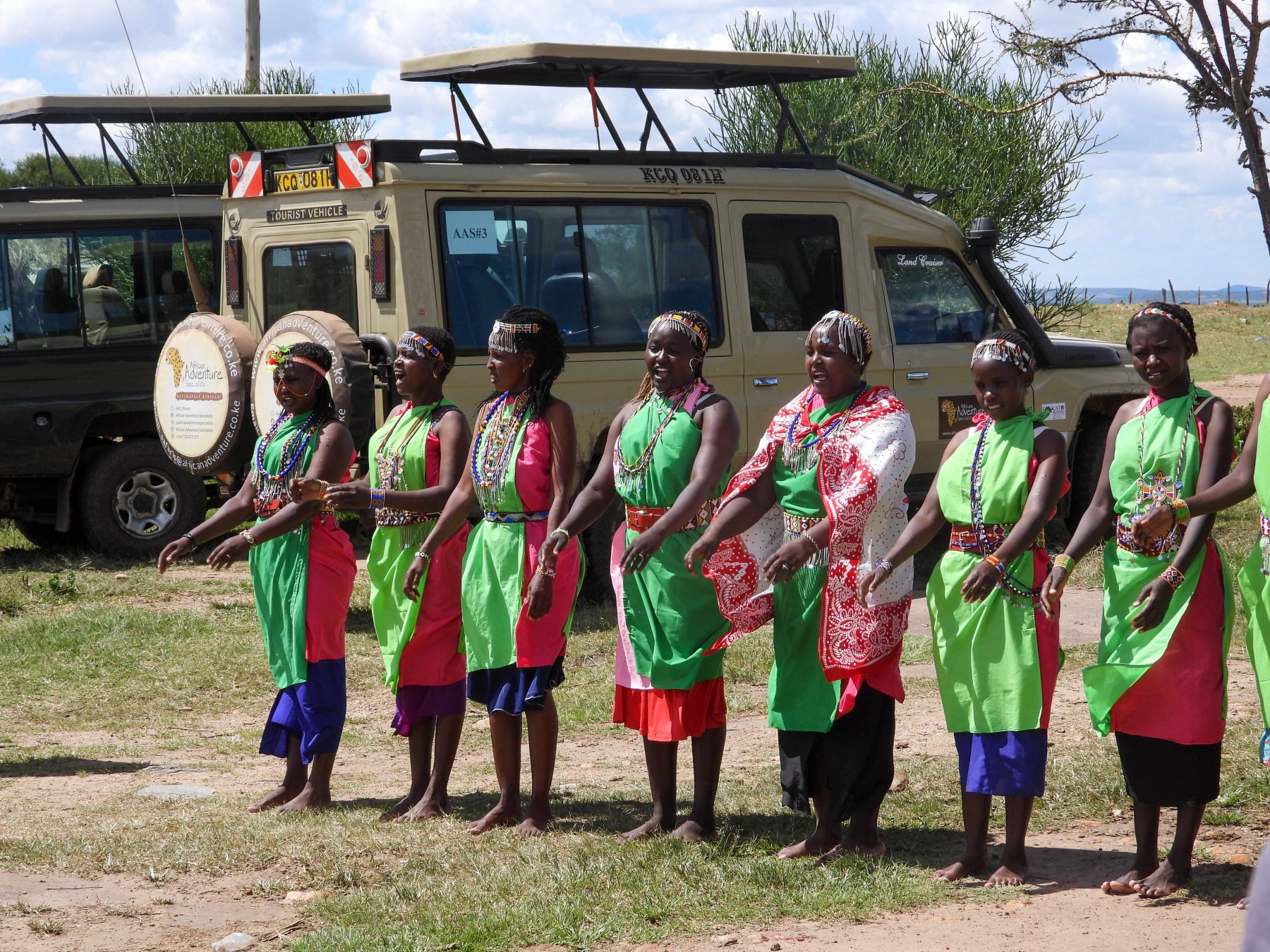 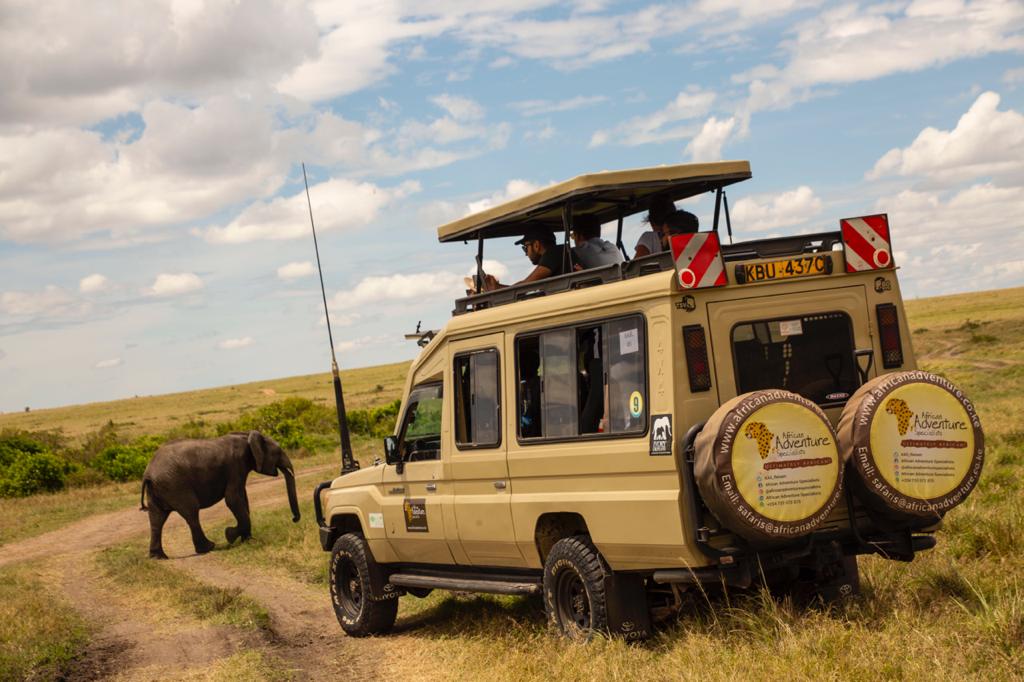 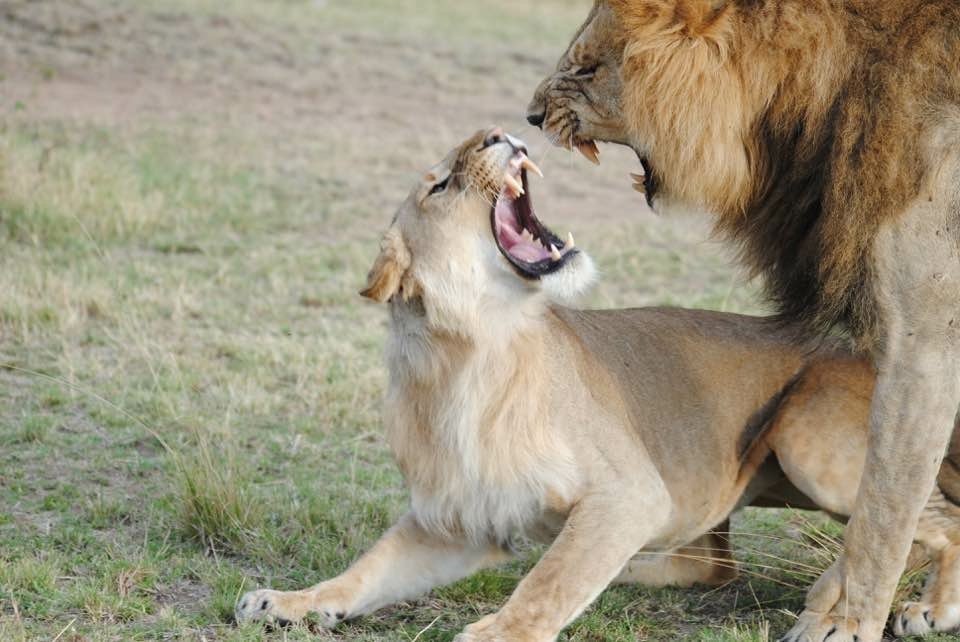 Day 1: Arrival Nairobi
Upon arrival at Jomo Kenyatta International Airport you will be met by our representative and be transferred to your hotel for check in and remainder of the day at leisure.

Day 2: Nairobi – Maasai Mara National Reserve (approx. 265km/5h 30min)
Leaving Nairobi after breakfast, you’ll travel towards Kenya’s fertile highlands and head down the Rift Escarpment on a road built by Italian prisoners of war during World War II. Look for the charming chapel they built at the foot of the escarpment. You’ll pass the impressive Longonot earth satellite station as you head across the Valley to Narok, and then travel across acres of wheat and barley, before you reach the Maasai Mara and your camp in time for lunch. There will be an afternoon game drive.

Early morning tea/coffee at the camp then enjoy morning game drive and return to the camp for breakfast. Relax at the camp until 4 o’clock when you embark for an afternoon game drive. Maasai Mara is an extension of the Serengeti ecosystem to the south. Game abounds here; The Mara is noted for its abundance of lions – particularly the superb black maned males. See the great Migraton where over 1.5 million wildebeest and other antelopes crossing the mighty Mara River. Experience the battle between survival and hunger. You are also likely to see lots of elephants here often in large herds, as well as – if you’re lucky leopard, cheetah and rhino. All of the Big Five are residents. You’re sure to see the African buffalo. Get the cameras ready and enjoy yourselves! In the evening visit Maasai village at an extra cost payable direct.

Leaving the Maasai Mara after breakfast, you’ll travel across the ‘breadbasket’ of Kenya, where acres of wheat and barley litter the landscape as you head north to Narok, the district headquarters of this part of Maasailand. Now travel across the vast plains on the floor of the Rift Valley, keeping an eye out for herds of giraffe and gazelle as you head up the Mau Escarpment, before arriving at Lake Nakuru. The waters here are were often coloured shimmering flamingo pink, from thousands of the beautiful birds lining its shores. After lunch at Sarova Lionhill Lodge, depart for an afternoon game drive in Nakuru National Park before returning to the lodge for dinner and overnight.

Day 5: Lake Nakuru – Amboseli National Park (approx. 406KM/7hrs)
After an early breakfast you will depart with a picnic lunch leaving the Rift Valley behind, you continue towards Nairobi and then head south towards Amboseli national park. Then proceed with afternoon game drive in the park en route to the camp arriving in the evening.

Full day in the Park. Early morning and afternoon game drives in Amboseli National Park. Magnificent views of snow-capped Kilimanjaro are dominant. The best time to see it, however, is early morning or just around sunset. This is Africa’s highest mountain – some call it “the rooftop of Africa”. Game drives with all meals and overnight at the Camp on a full board basis.

Following an early breakfast, you’ll catch your last views of the majestic Mount Kilimanjaro as you depart Amboseli viewing game en route to the border of the park. Arrive Kenya’s bustling capital city of Nairobi by early mid day. On arrival, lunch at the carnivore restaurant later drop off at the airport for your departure flight.

XX END OF OUR SERVICES XX