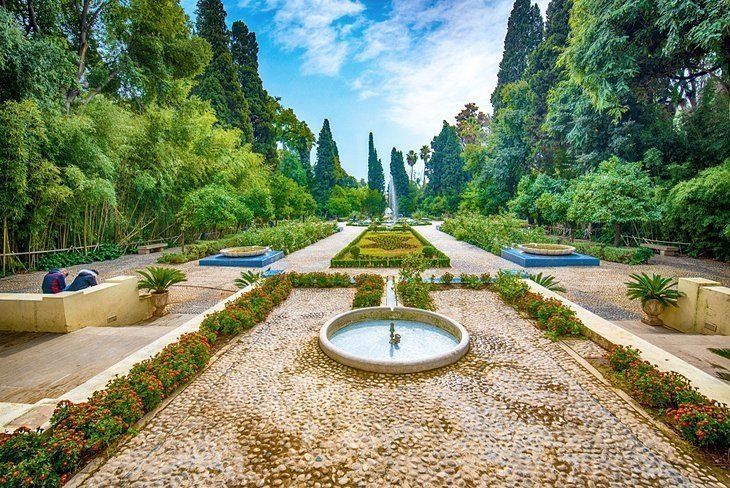 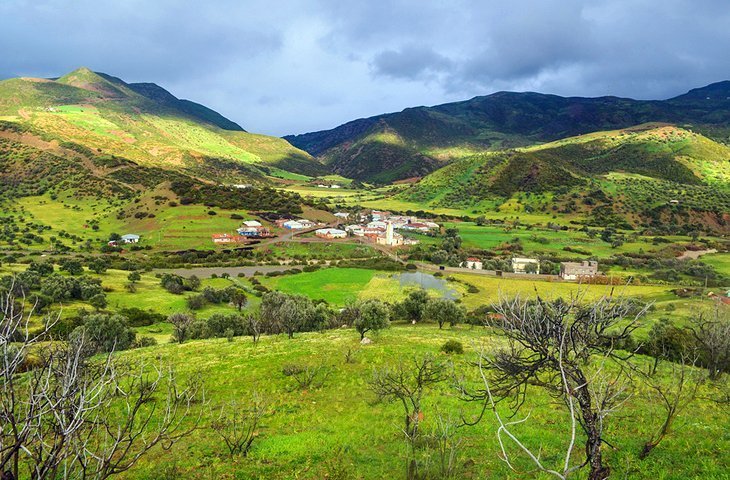 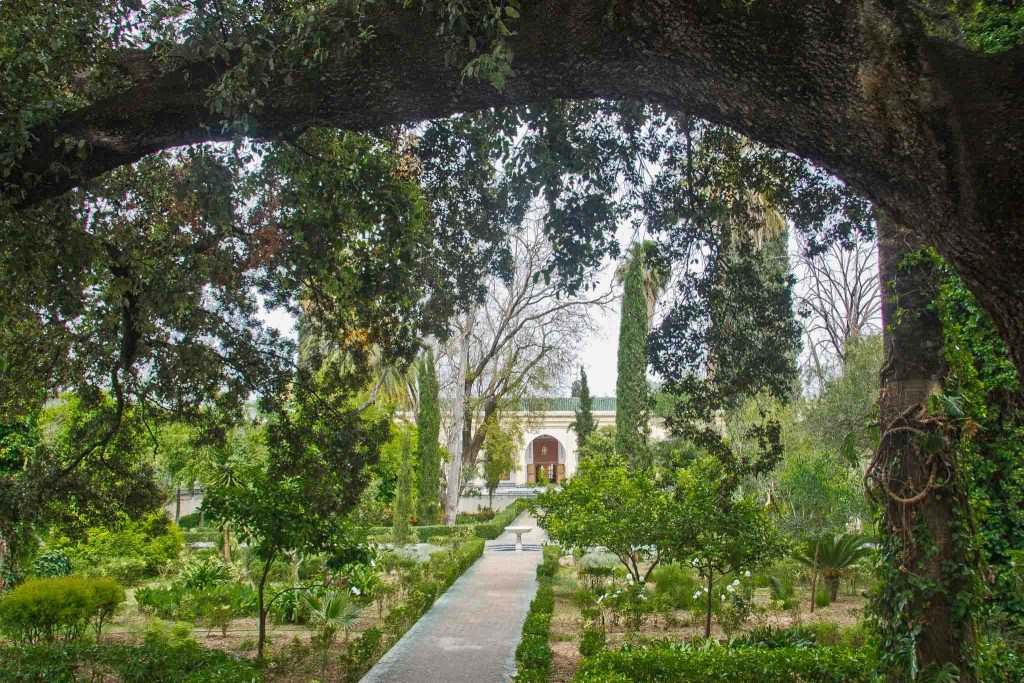 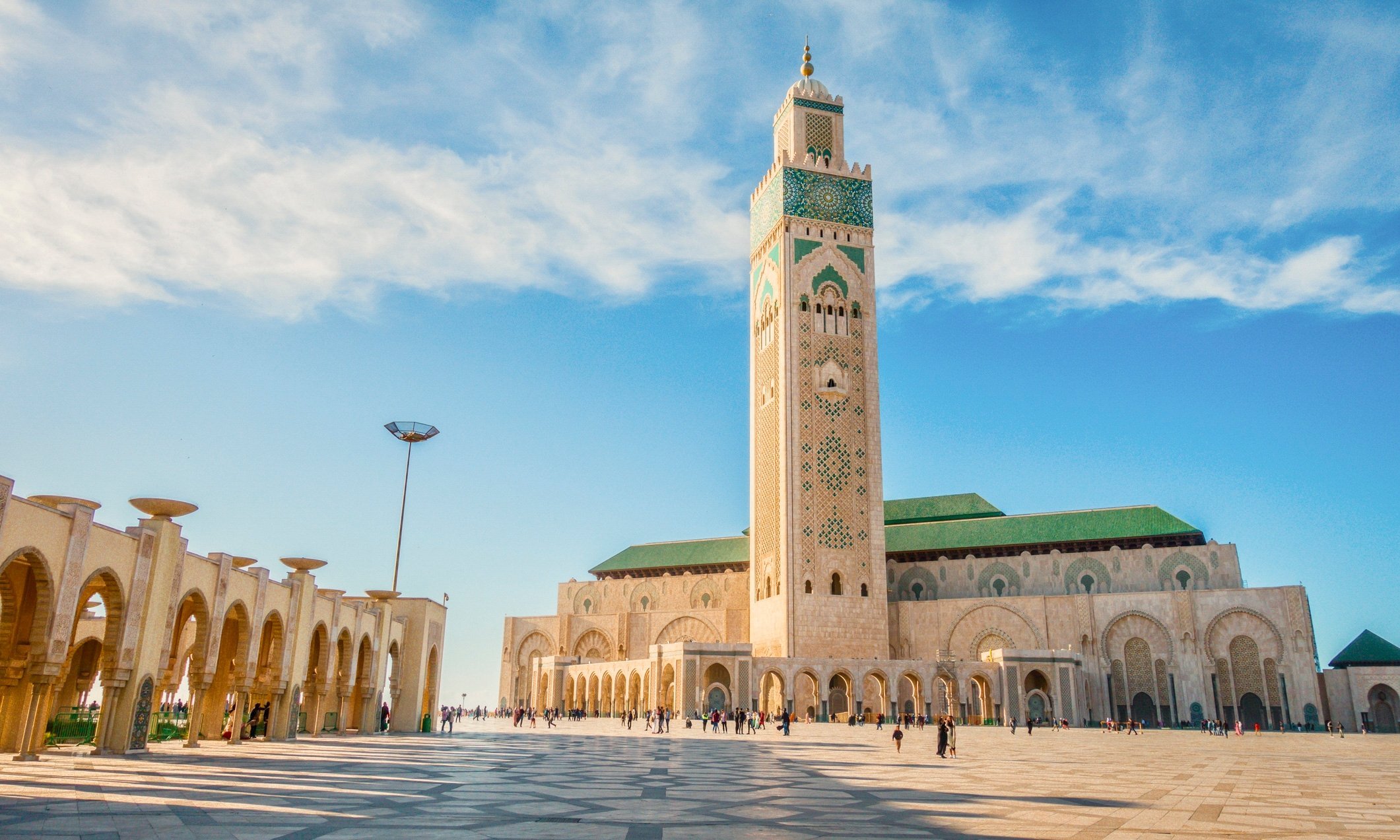 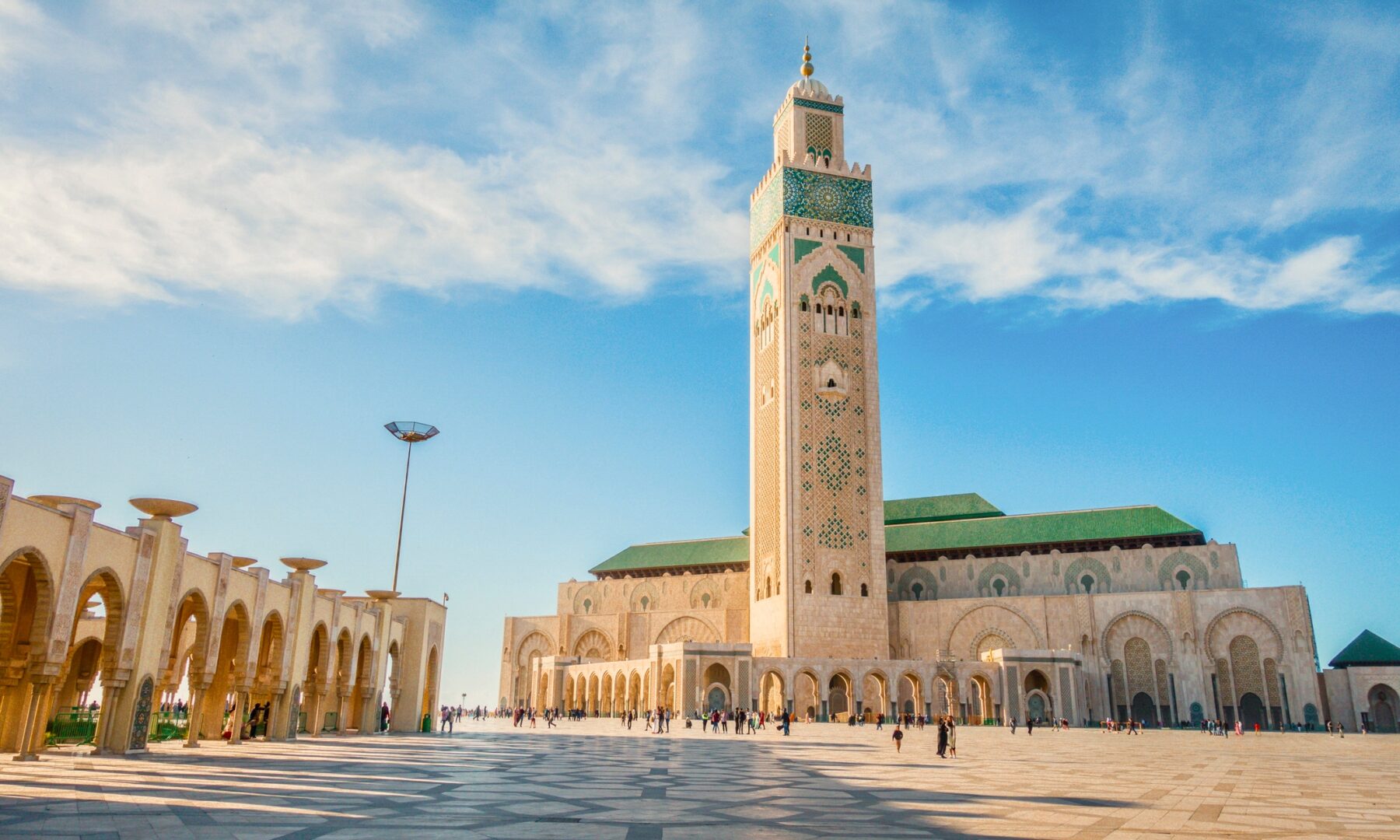 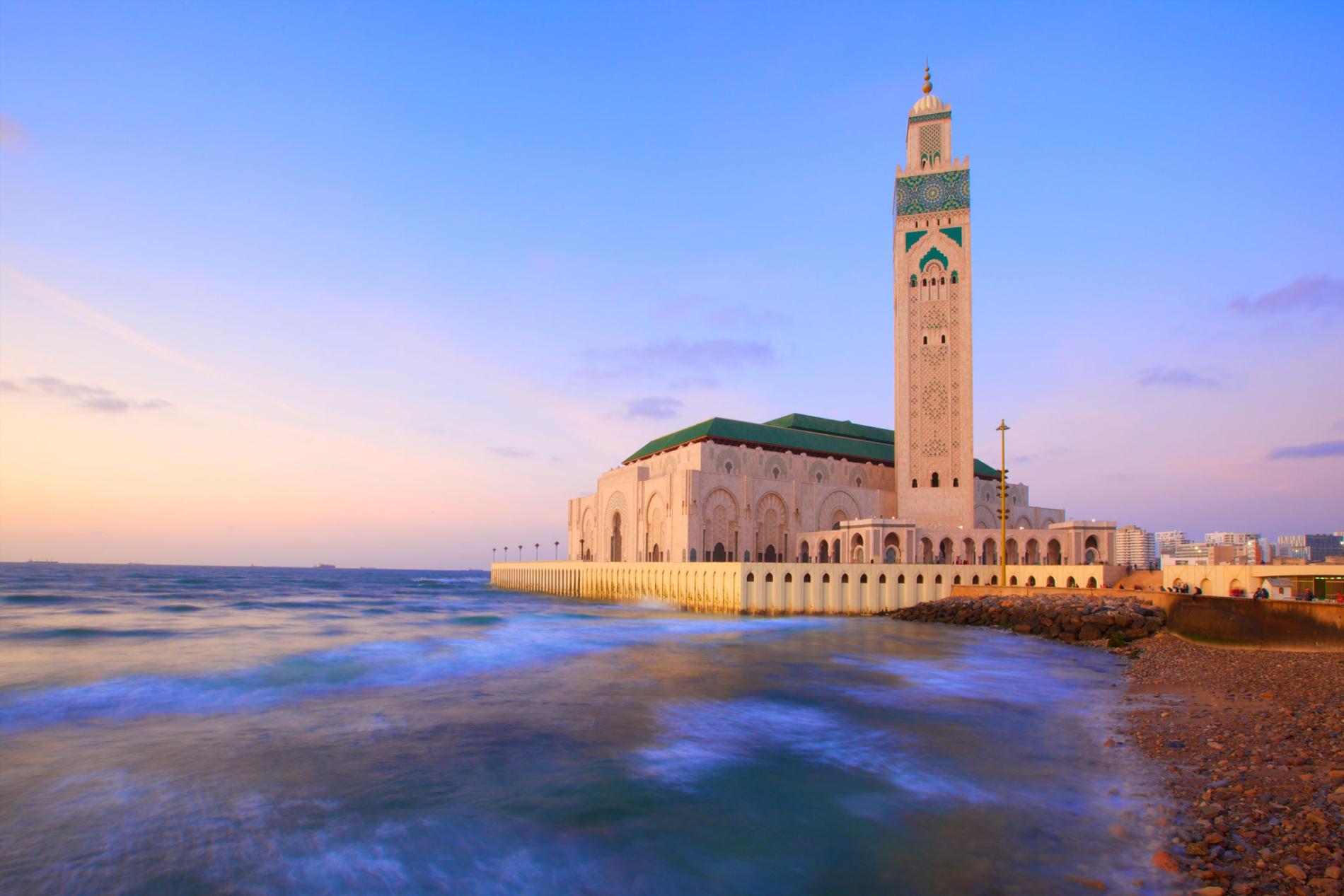 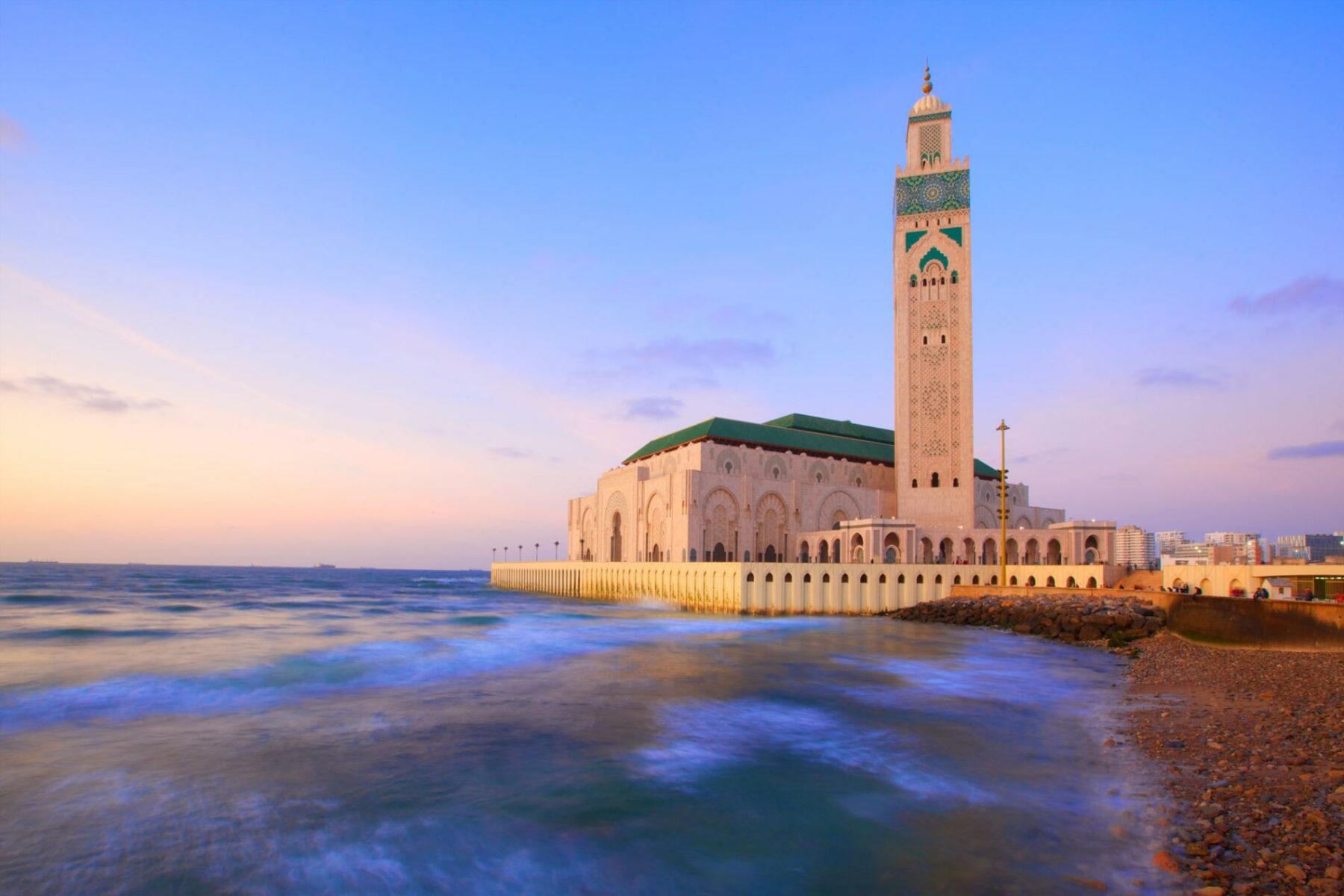 Arrival at Mohammed V Airport of Casablanca and transfer to your hotel.

Your PM Driver Guide will meet you at airport and drives you to your Hotel in Casablanca. Overnight in Casablanca

After breakfast at your hotel, you will be picked up by English speaking driver to visit the Central Market, the Habous district, the Royal Palace, Mohamed V Square, and Panorama visit to Hassan II Mosque. You will have the option of enjoying a seafood lunch before transferring on to Marrakech. Overnight at the hotel

After having breakfast, your drive guide will lead for a Panoramic or Guided tour of Casablabca before to travel to Rabat, the capital of Morocco.

Rabat is one of the four imperial cities of Morocco. Visit of the Kasbah Oudayas, Hassan mosque (Hassan Tower), the Mohammed V mausoleum . then continuation to Meknes:

Meknes is an Imperial capital founded in the 17th century. Visit of the royal palace , Bab Mansour gates, the Place El-Hedime, then continuation to Fès. Optional dinner)* and overnight in Fez.

Breakfast at your hotel. Full day guided tour. The imperial city of Fes is the city that most reflects the ancestral past of the Moroccan kingdom and its ancient civilization. Visit of the old city : Al Quaraouiyine mosque and its ancient medina was classified as Universal Heritage by UNESCO in 1981.

The first monument to visit is the vast Bou Inania medersa, the ancient sovereign Moulay Idriss situated at the place where he took the decision to build the town, the “Es-Seffarine” Square, the

coppersmith square, and then to the tanners’ quarter situated just before the Andalusian quarter with its mosque and the Es-Sahrij medersa.

*(Optional Dinner)* and overnight in Fez.

After Breakfast, departure to Marrakech via Beni Mellal & Middle Atlas Mountains, Drive towards Marrakech through the middle & high Atlas Mountains and passing several small and medium towns of the area such as Immouzer Kandar, Ifrane and Khénifra. Stop at Beni Mellal (for optional lunch)

Beni Mellal is located between the middle Atlas and the plain of Tadla. Arrival to Marrakech, & Check in.

Breakfast at hotel. Full day guided tour of Marrakech. Start with the defining landmark of Marrakech its 12th-century tiled minaret of the Koutoubia mosque.

In the afternoon, explore the colorful souks (market places) of Marrakech. Each trade – spices, carpets, jewelry, enamel, copper, brass, and cedar – is situated in its unique quarter.

End of the tour at the frenetic Djemaa el Fnaa square. It provides ever-changing entertainment, reaching its climax at sunset when the square is alive with storytellers, healers, snake charmers, acrobats, and countless food stalls.

Transfer to your Hotel after dinner & overnight in Marrakech.

Breakfast will be provided at your hotel. day will be devoted to explore Casablanca with it’s private swimming pools and beaches along side of la corniche. Stroll the nights clubs on sea side resort. Back to the hotel for dinner and overnight.

Breakfast at your hotel Transfer to the Mohamed V Airport of Casablanca according to your flight schedule.

Casablanca is a port city and commercial hub in western Morocco, fronting the Atlantic Ocean. The city’s French colonial legacy is seen in its downtown Mauresque architecture, a blend of Moorish style and European art deco. Standing partly over the water, the enormous Hassan II Mosque, completed in 1993, has a 210m minaret topped with lasers directed toward Mecca.