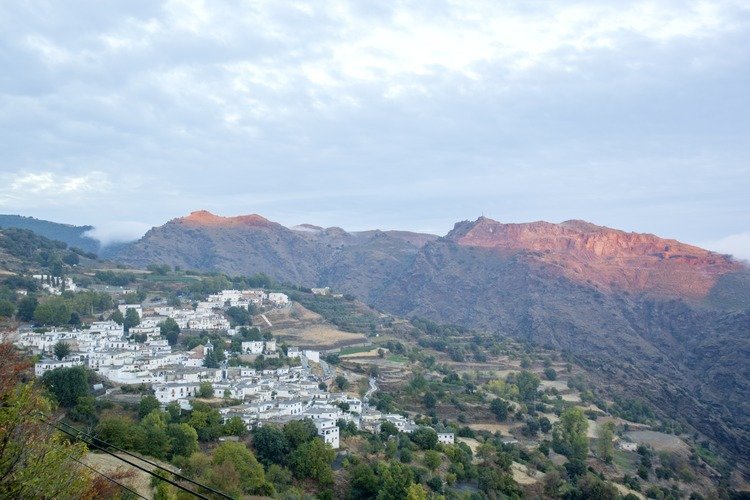 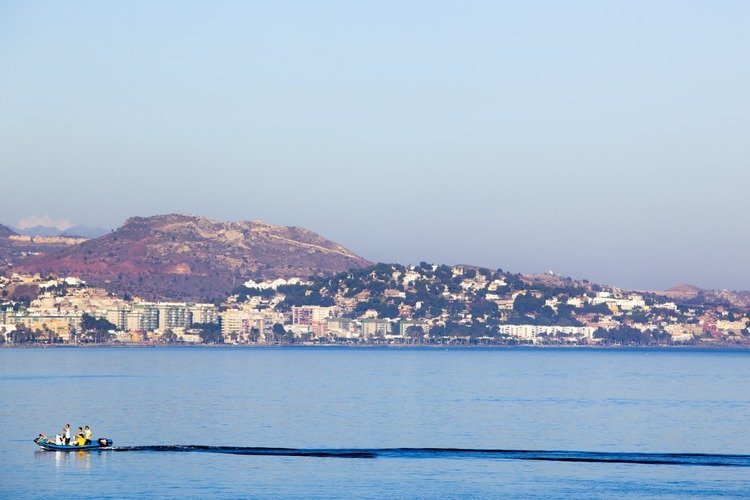 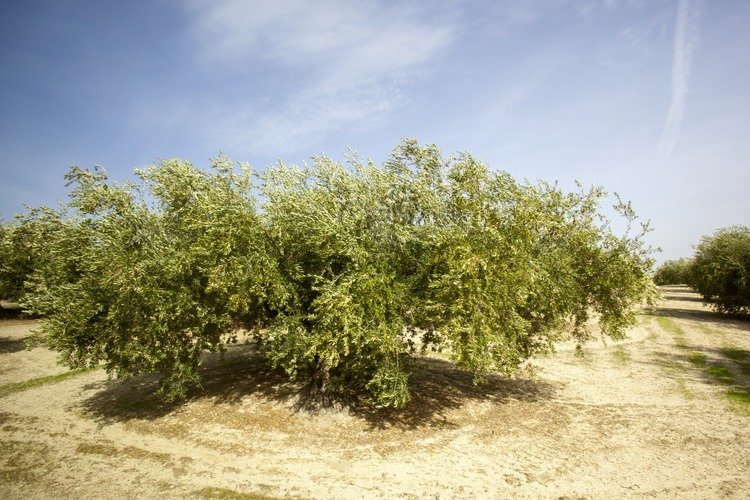 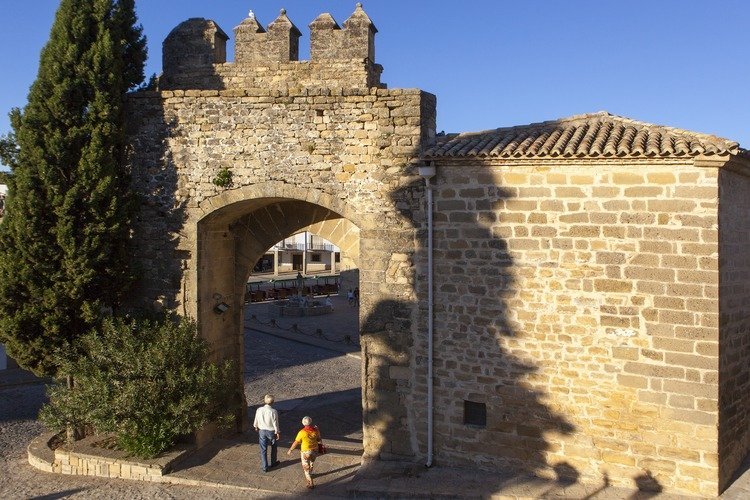 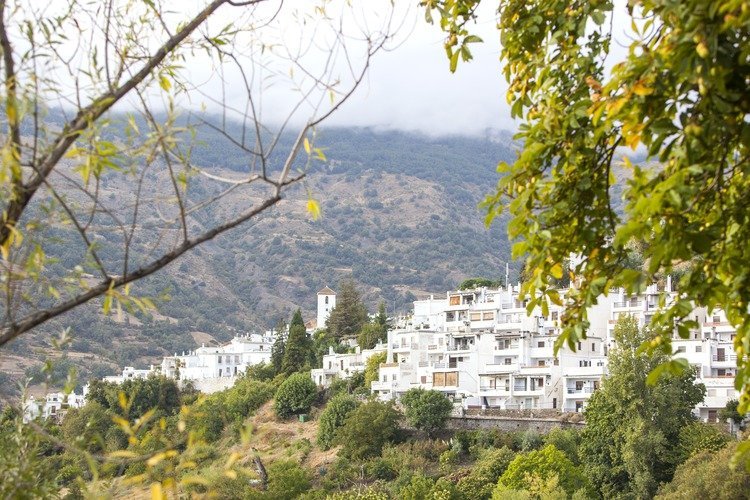 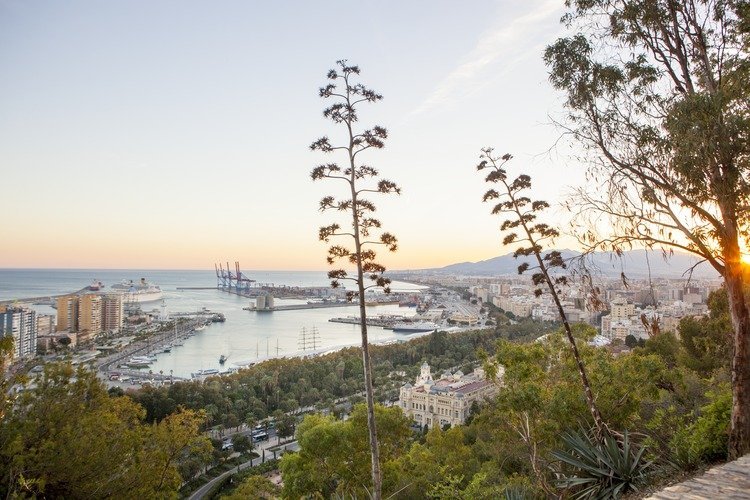 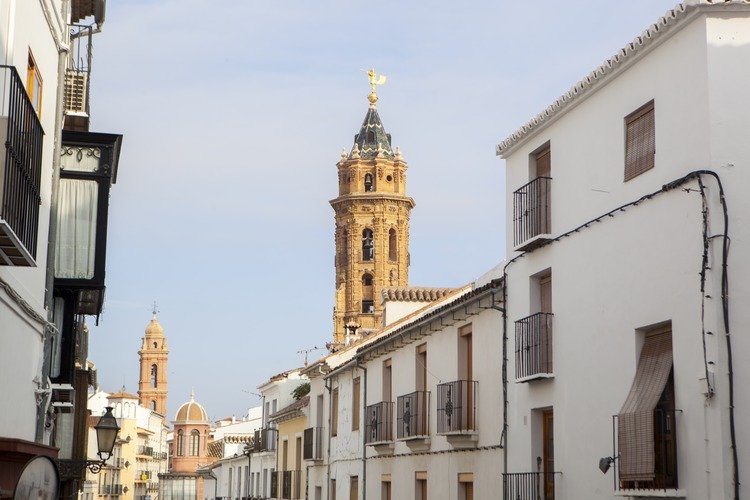 Itinerary of 10 days / 9 nights where you will discover a still very
unknown part of Andalusia.

Andalusia, populated since prehistoric times, has a great artistic and cultural legacy that you cannot miss.

Renaissance cities such as Úbeda and Baeza.

Frigiliana, whose origin dates back to Roman times.

Antequera, a constant reference in the history, culture, politics, art or economy of Andalusia.

The town of La Rambla, with Roman roots with traditional houses in addition
to having a long tradition in pottery, an artisan activity of great importance.

Priego, one of the most beautiful and stately cities in Andalusia, with architectural and sculptural monuments.

And other important towns such as Úbeda, Baeza, Alcalá la Real, Órgiva …..

As for gastronomy, you will discover the Mediterranean diet or cuisine that
is a source of life, flavour and health, with dishes based on products such as
vegetables, fruits, fish and virgin olive oil. And let’s not forget the ham and
wine.

Discover Andalusia as you would never have imagined it, it will surprise you.