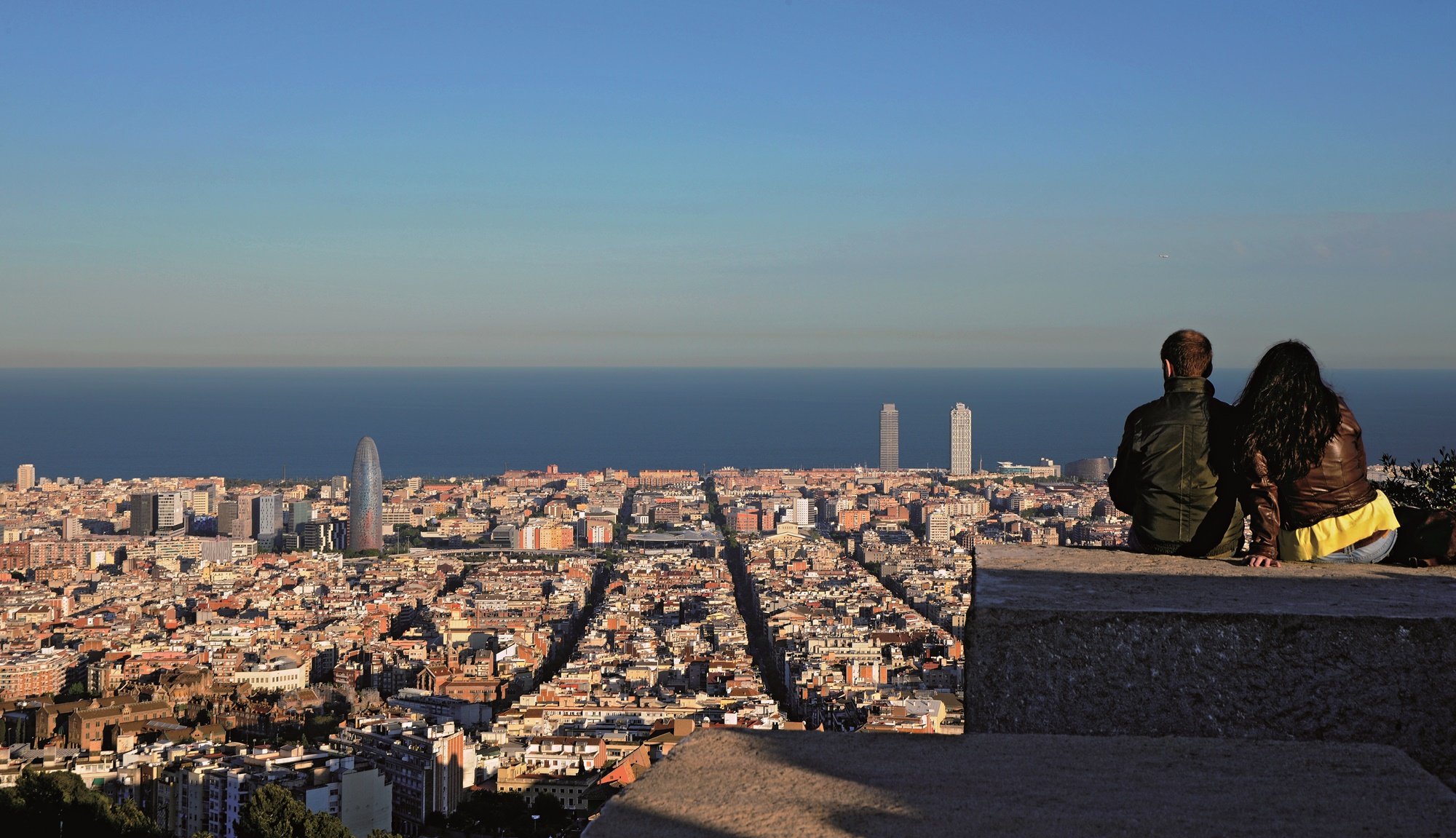 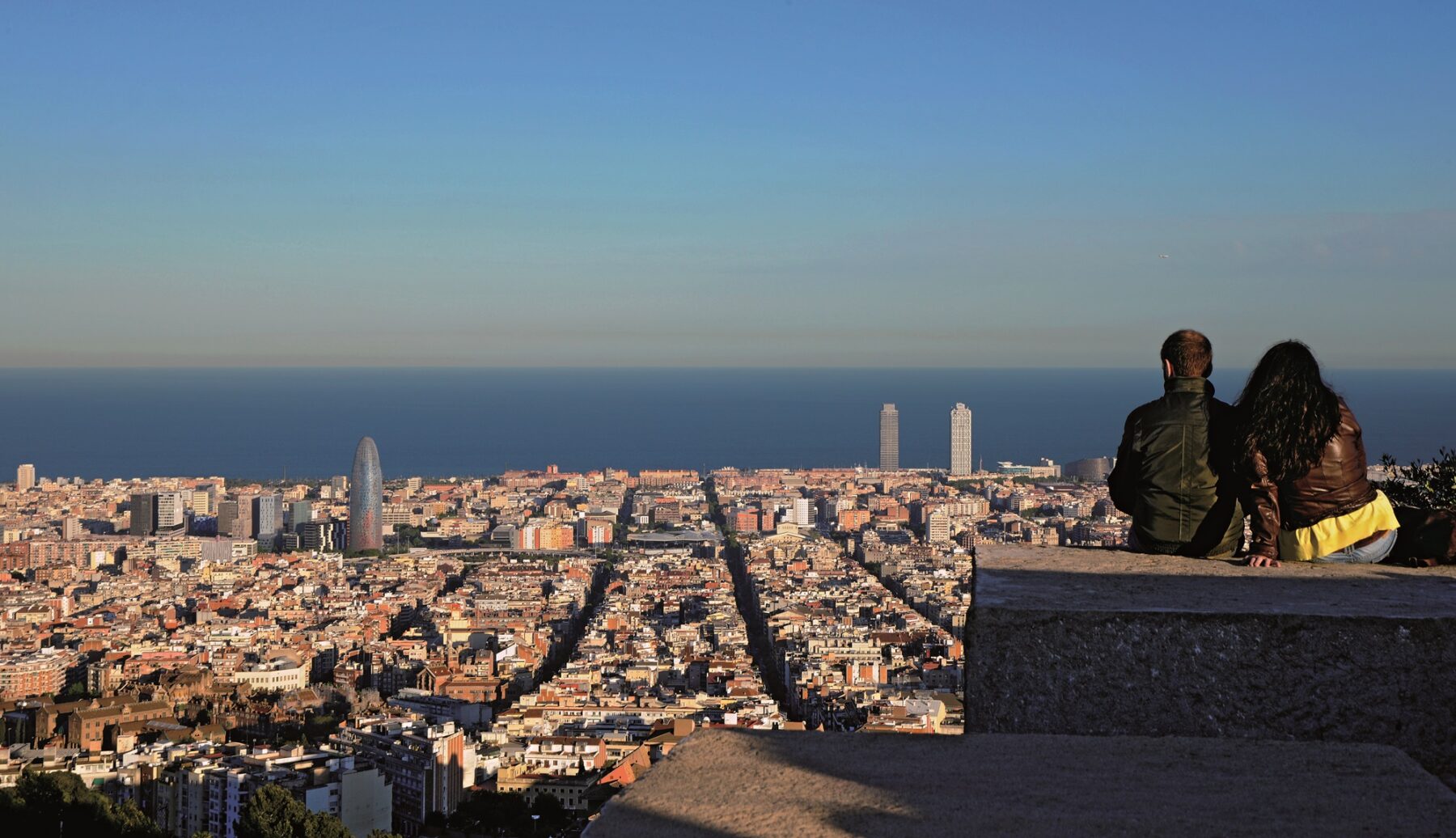 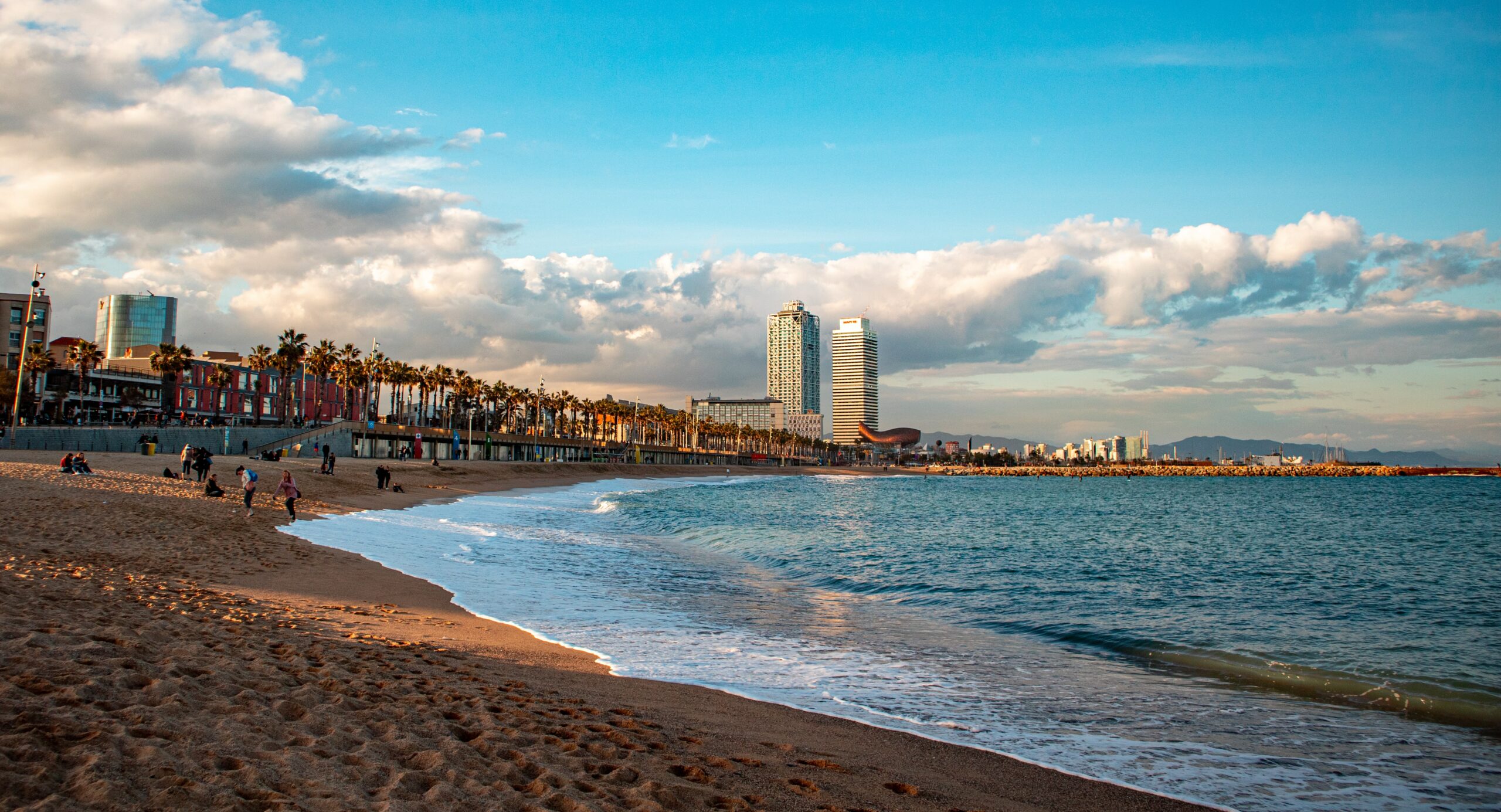 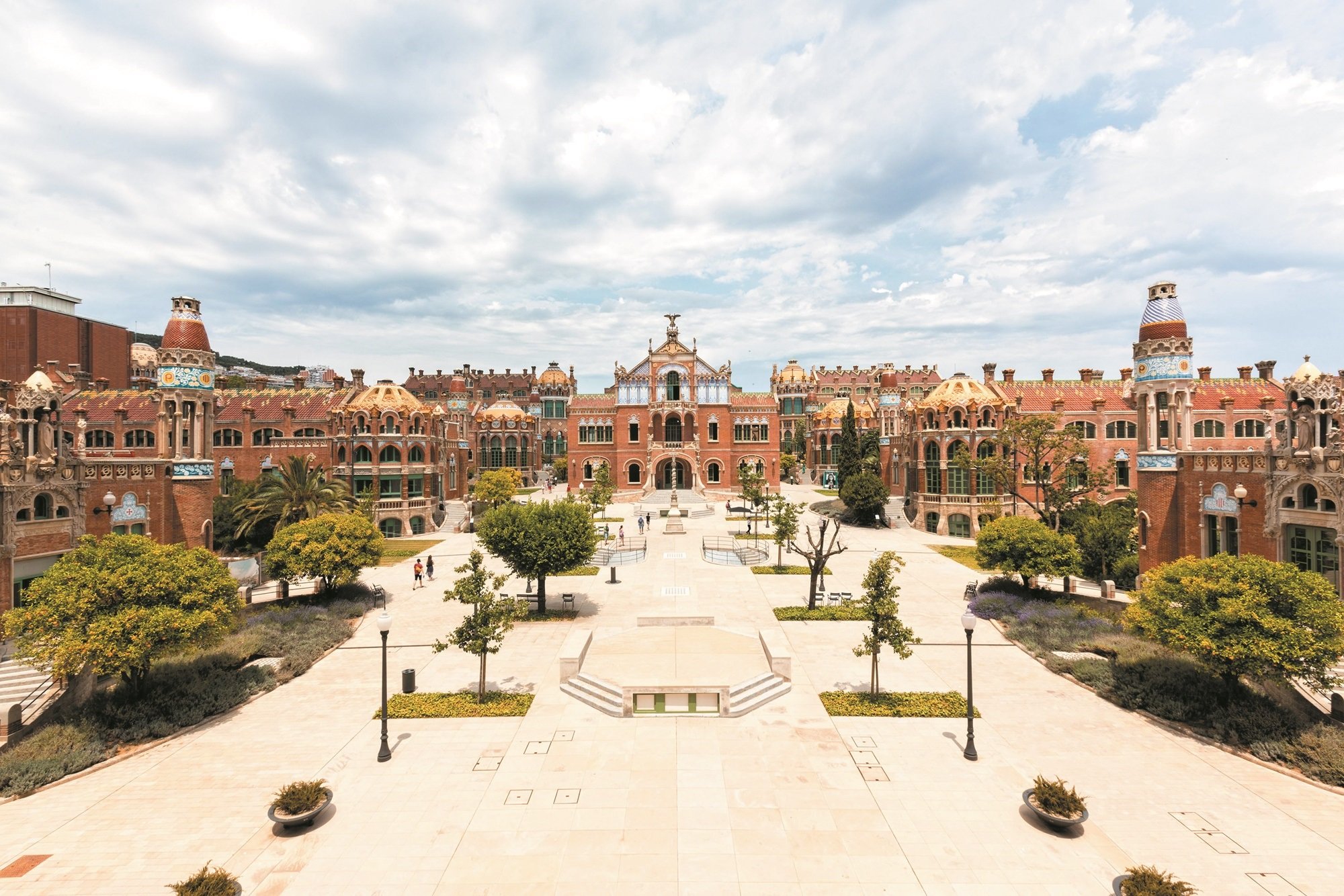 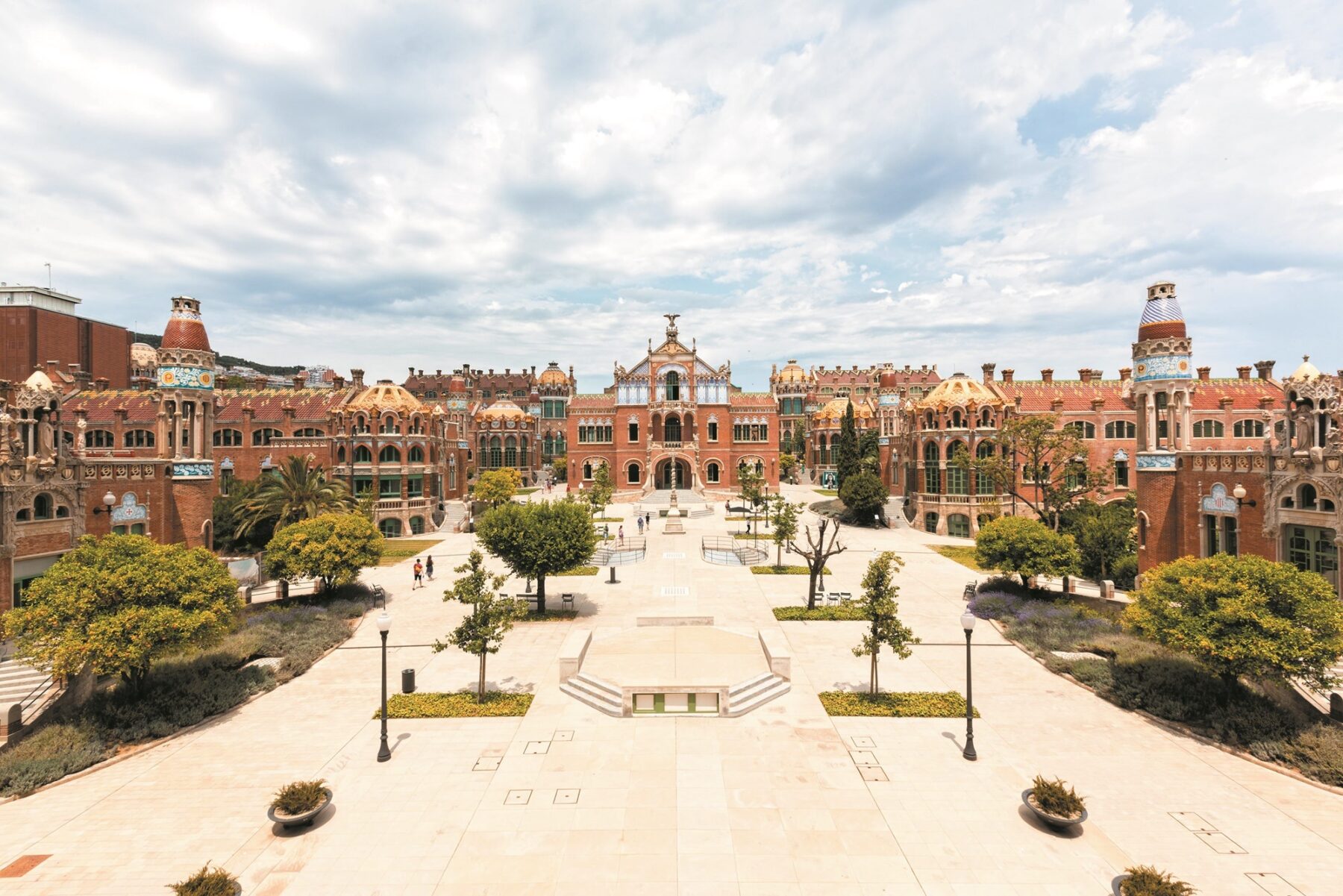 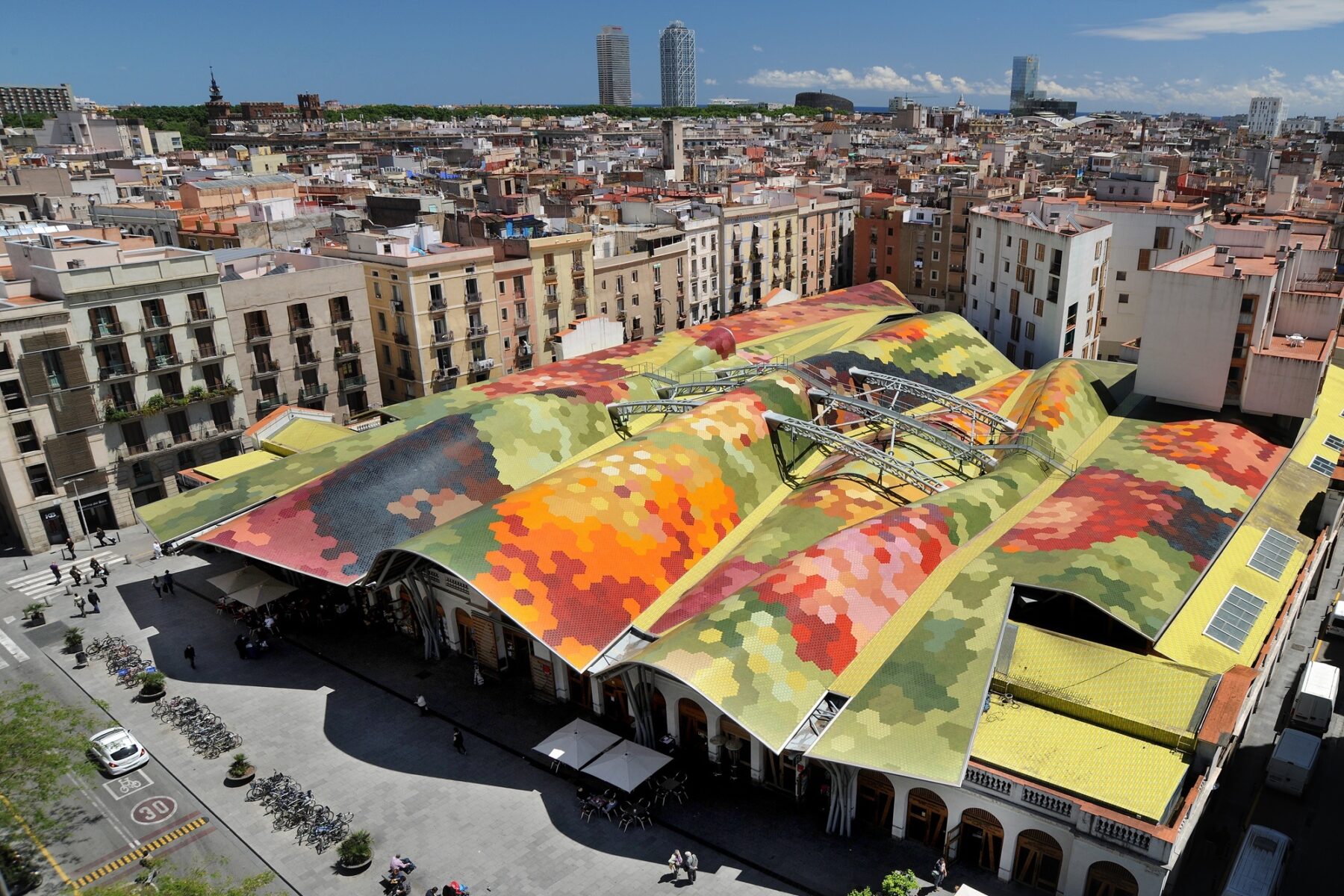 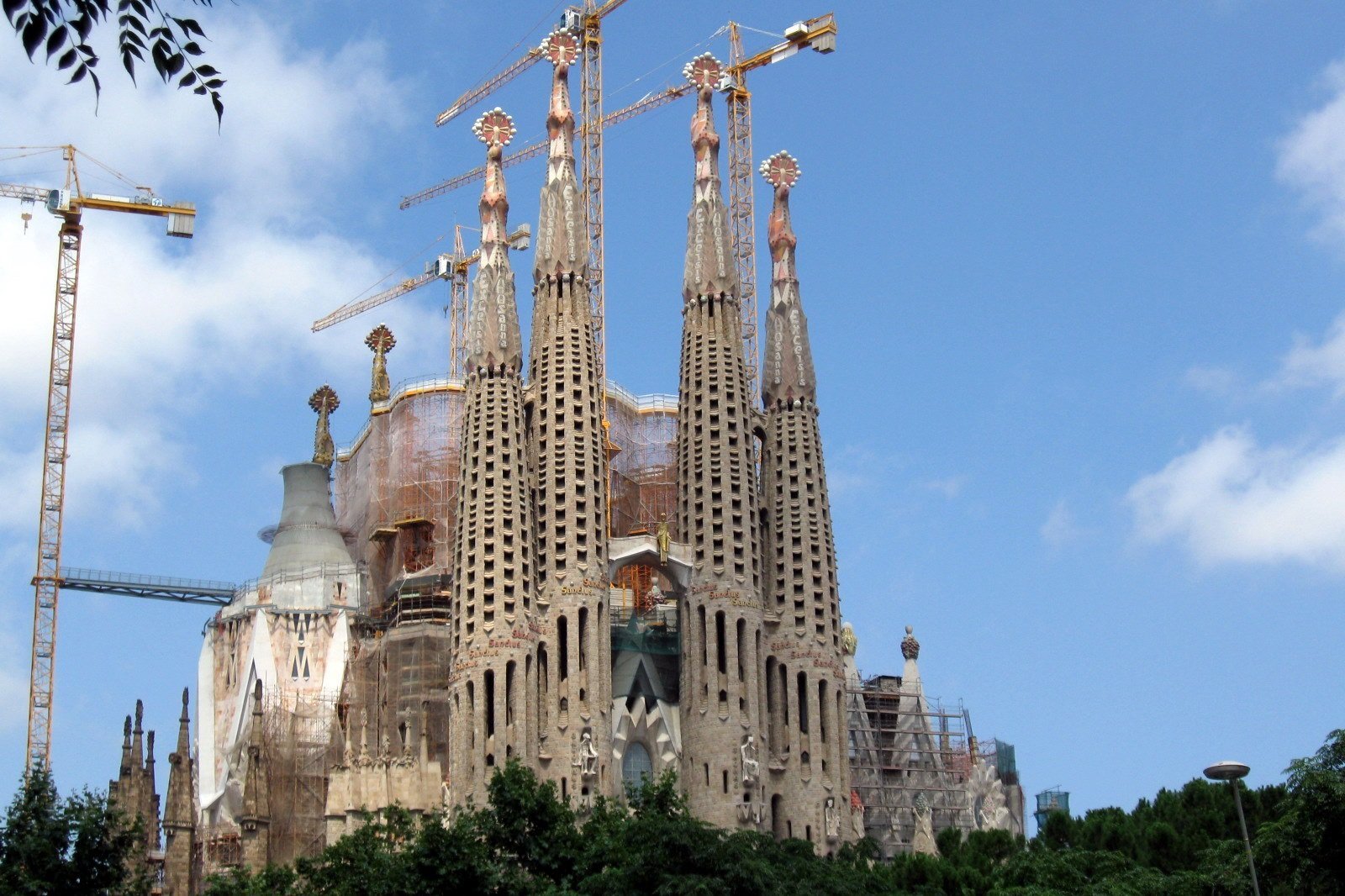 Its early city centre, which was surrounded by walls during Roman times, makes up what today, is the Gothic Quarter with narrow streets, attractive corners home to an abundant collection of Gothic buildings such as the impressive Cathedral surrounded by medieval palaces; the Plaça del Rei brings together another labyrinth of marvellous buildings, such as the Palau Reial; the Plaça Sant Jaume holds the Palau de la Generalitat site of the Catalan government and the City Hall.

One of the main arteries of the historic quarter is Las Ramblas that from Plaça de Catalunya leads to the Mediterranean Sea; it is one of the best places where you can see from the Romanesque church of Santa Anna to gorgeous examples of Baroque and Renaissance architecture on the way.

The urban development of the central area of Barcelona was designed by the architect Ildefons Cerda where the emerging Catalonian bourgeoisie built its mansions and palaces following the principles of Modernism. Architects such as Gaudi, Domenech i Montaner and Puig i Cadafalch have left us outstanding architectural buildings such as Casa Mila “La Pedrera”, Palau de la Musica Catalana and the Sant Pau Hospital that were declared World Heritage Sites by UNESCO. Besides, the temple of the
Sagrada Familia (the Holy Family), and houses such as Casa Lleo Morera, Casa
Amatller, and Casa Batllo are just a few of the many modernist gems treasured
by the city.

In the Montjuic hill one can see interesting works such as the Castle of Montjuic on the top, built as a fortress tower and in the 17-century converted into a castle, the Palau Nacional, the Magic and Illuminated Fountain, the Olympic Stadium, the Calatrava tower and so on.

We also suggest to visit some the important museums that the city houses such as Picasso, Miro, Tapies, the Catalan National Museum, the Museum of the History of Catalonia, …

Barcelona, the capital of Catalonia,
is a cosmopolitan Mediterranean city that incorporates in its urban street
pattern Roman remains, medieval quarters and the most beautiful examples of
Modernism architectural style. Of Roman origin, Barcelona’s long history has
provided it with an impressive cultural heritage.