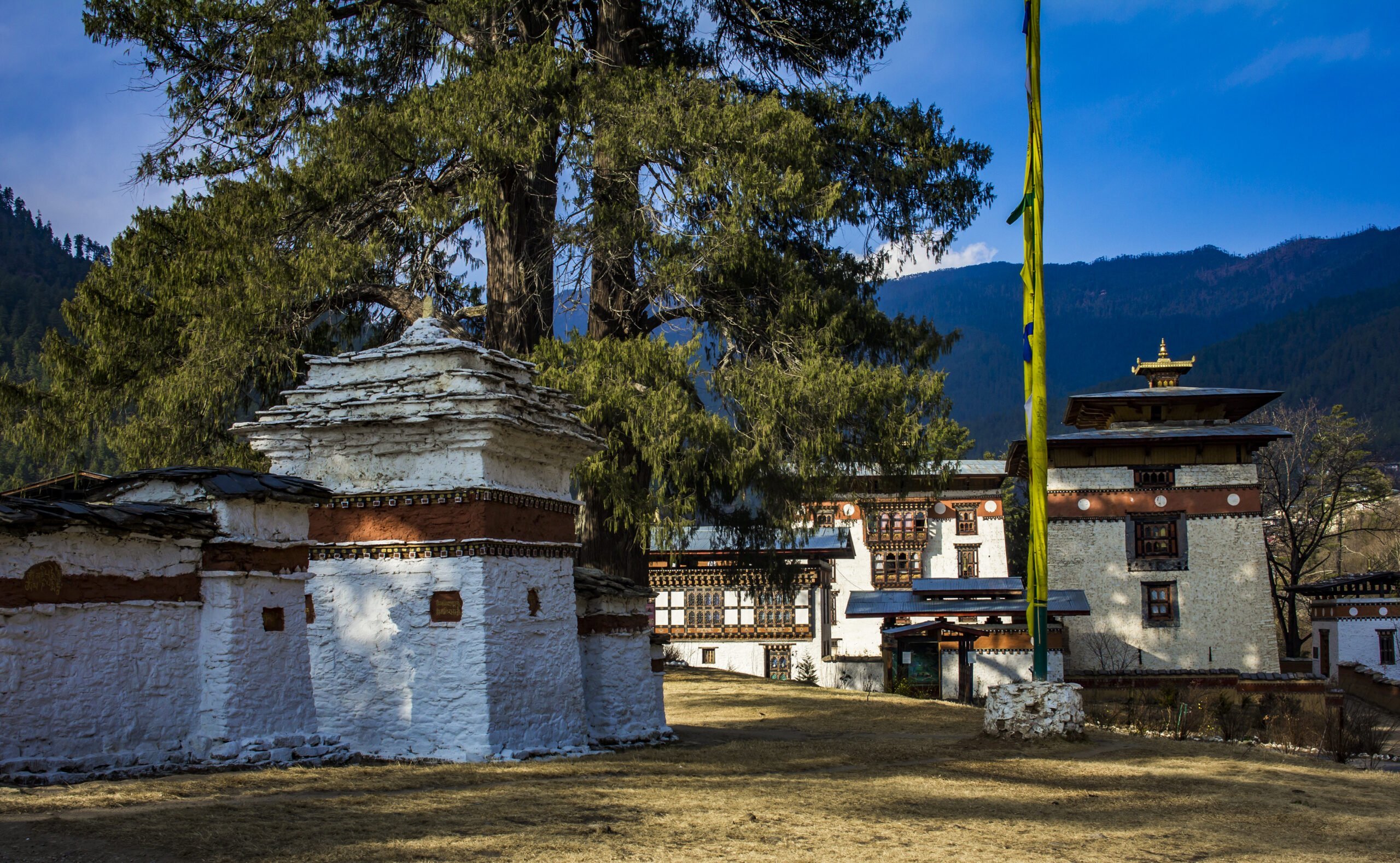 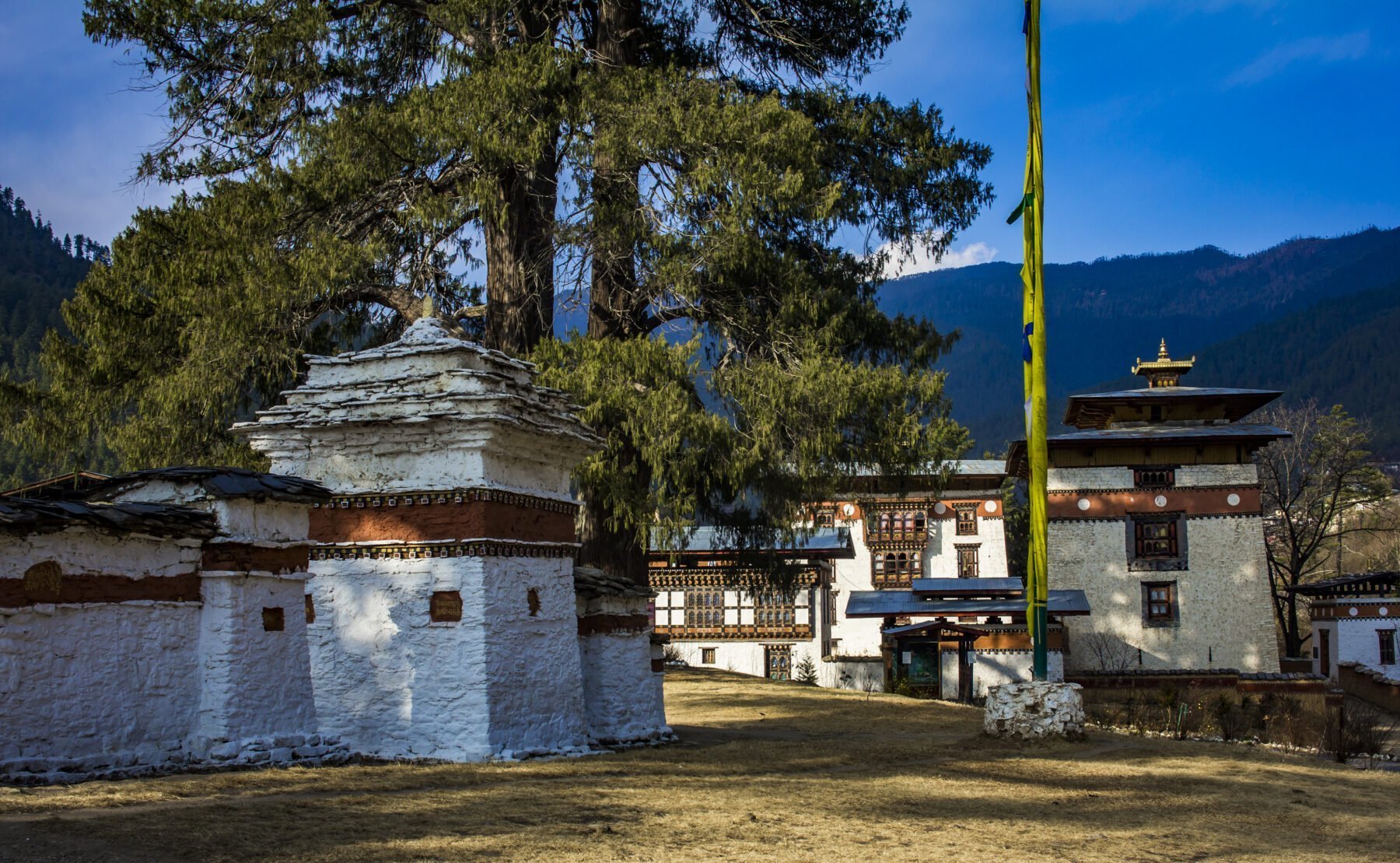 BHUTAN AT A GLANCE (4NIGHTS/5DAYS)

During this flight one will enjoy the view of Mt. Everest, Mt. Kanchenjunga and other
Himalayan Mountains including the sacred Mt. Jhomolhari & Mt. Jichu Drake
in Bhutan. On arrival at Paro Airport a representative of Bhutan Soul Tour and
Travel will receive you and drive to Thimphu.

After
breakfast, drive to Dochula – approximately 45 minutes drive through
picturesque valleys and mountain slopes dotted with typical Bhutanese villages.
From the Dochula pass, at over 10,000ft, vast panoramic views of the high snowcapped
peaks of the Bhutanese Himalaya can be enjoyed on a clear day.

Bhutan at a glance

Bhutan at a glance is 4 nights  days tour program