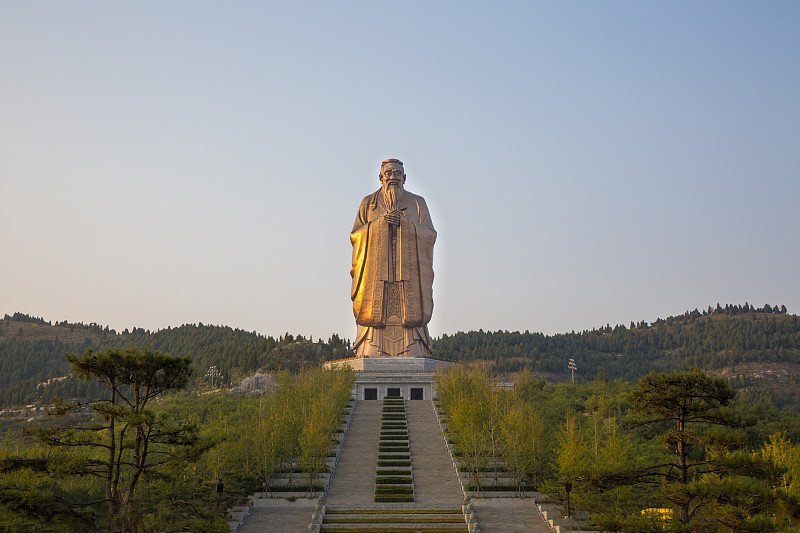 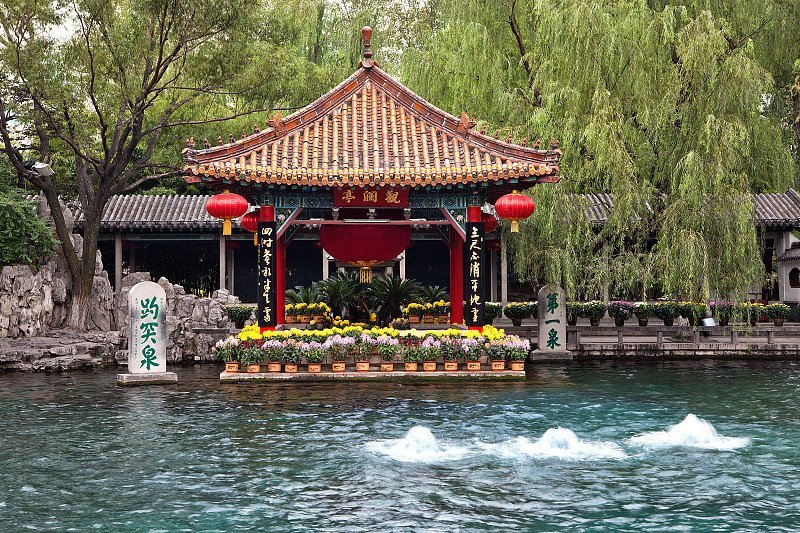 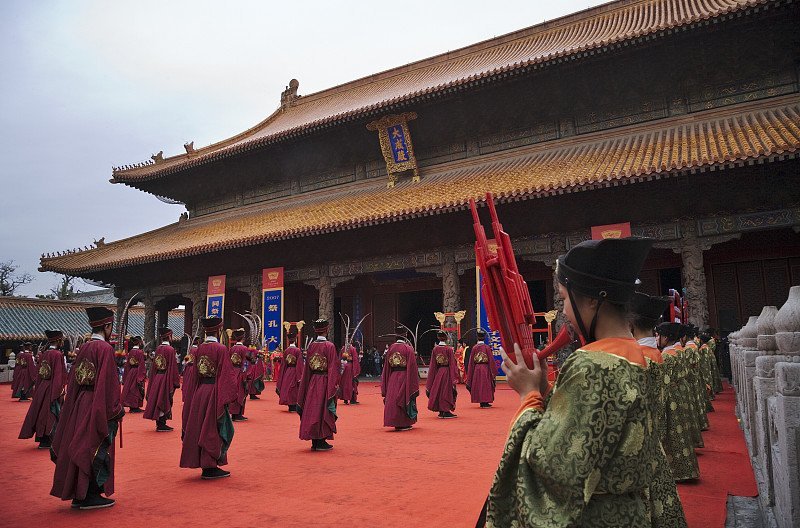 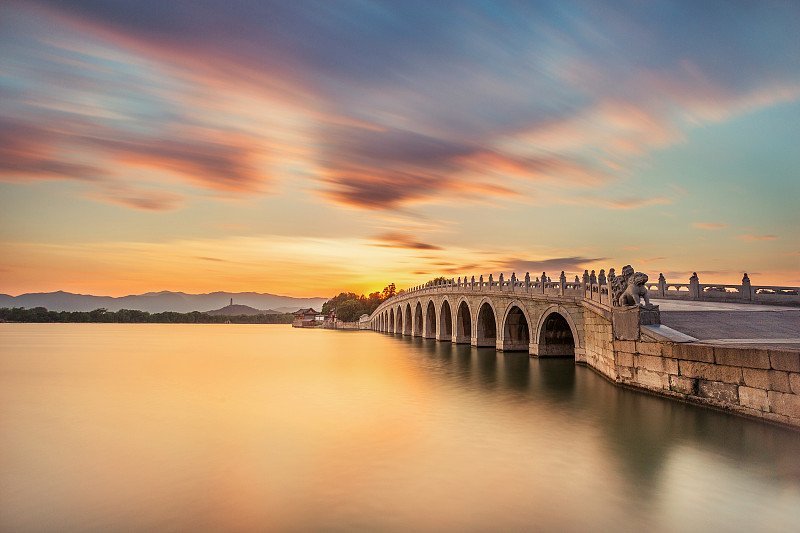 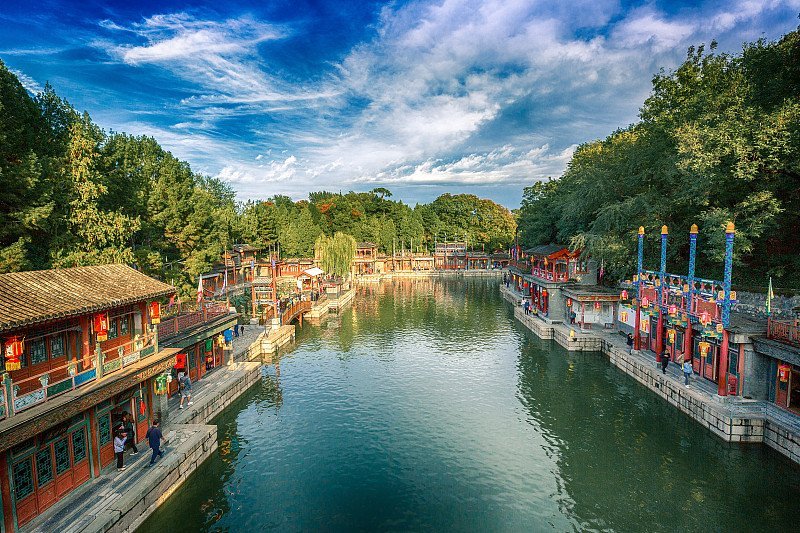 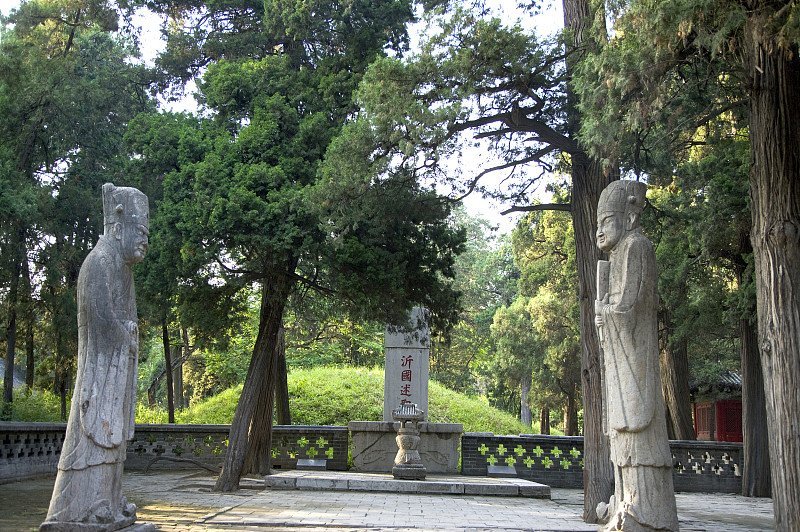 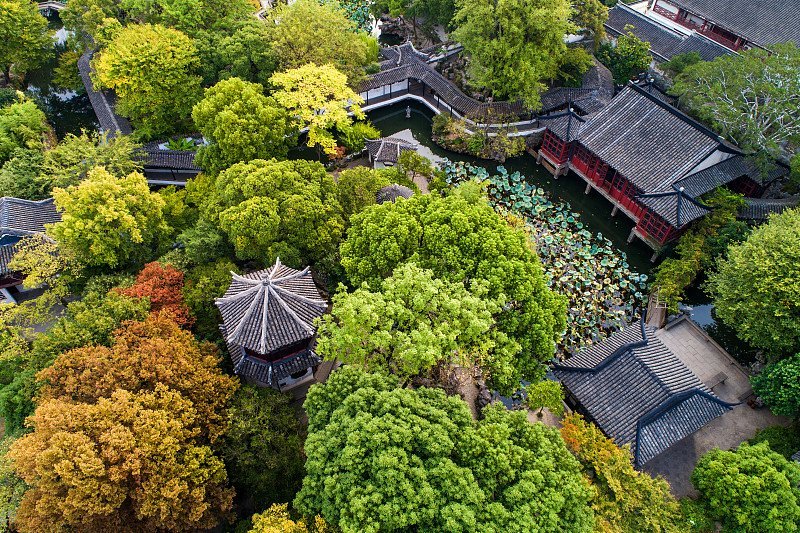 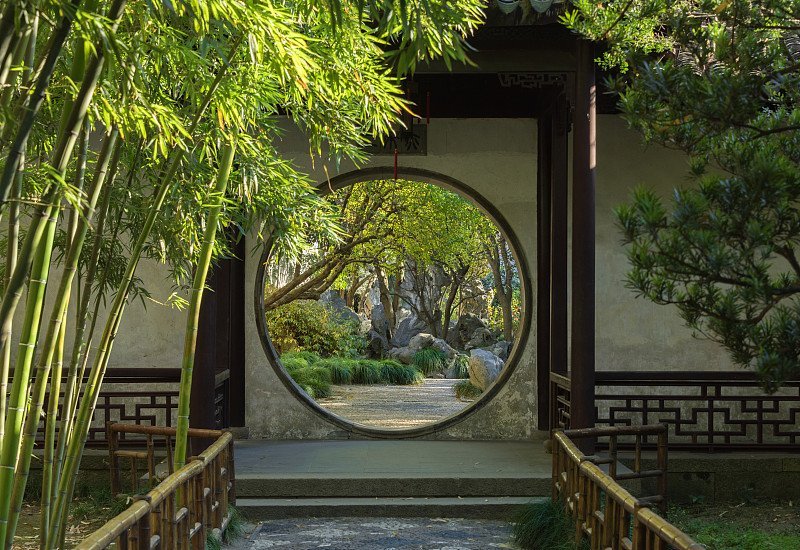 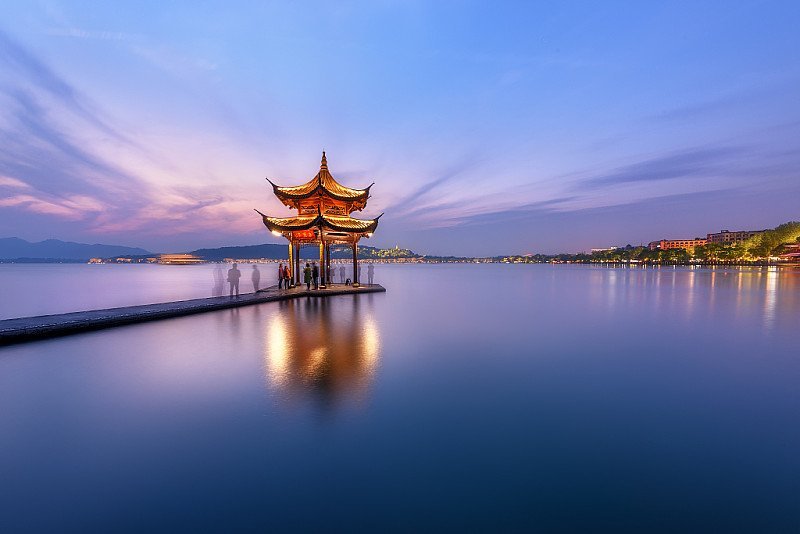 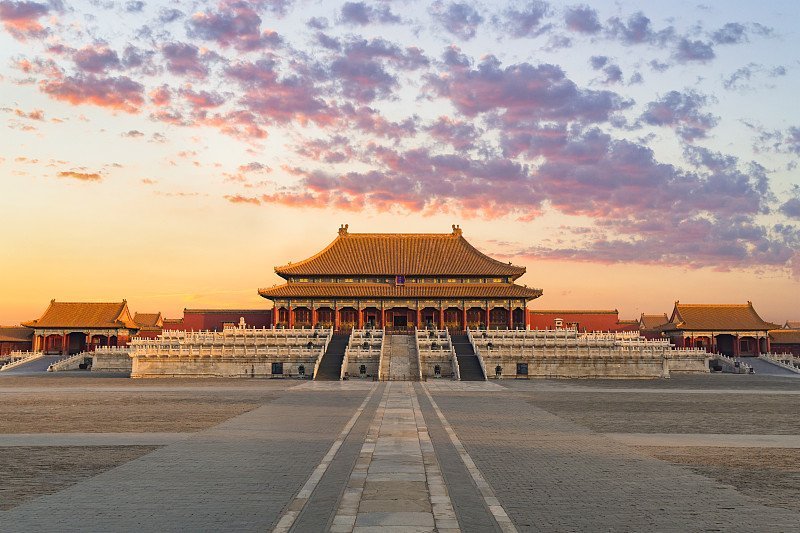 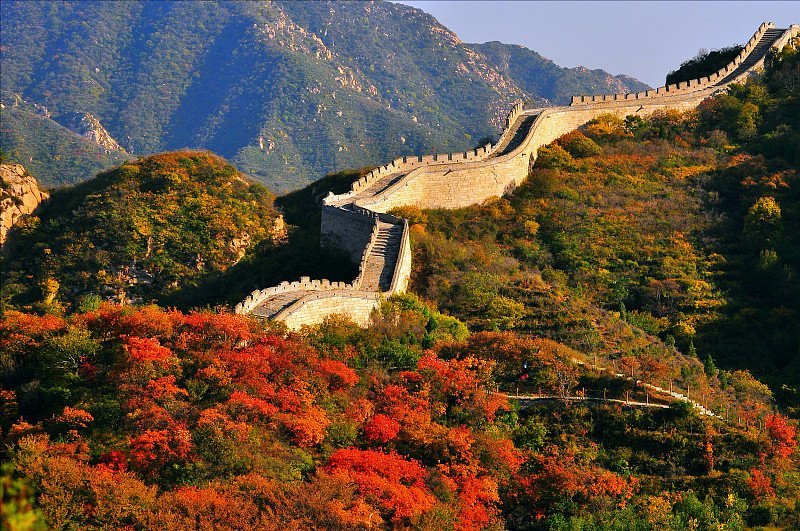 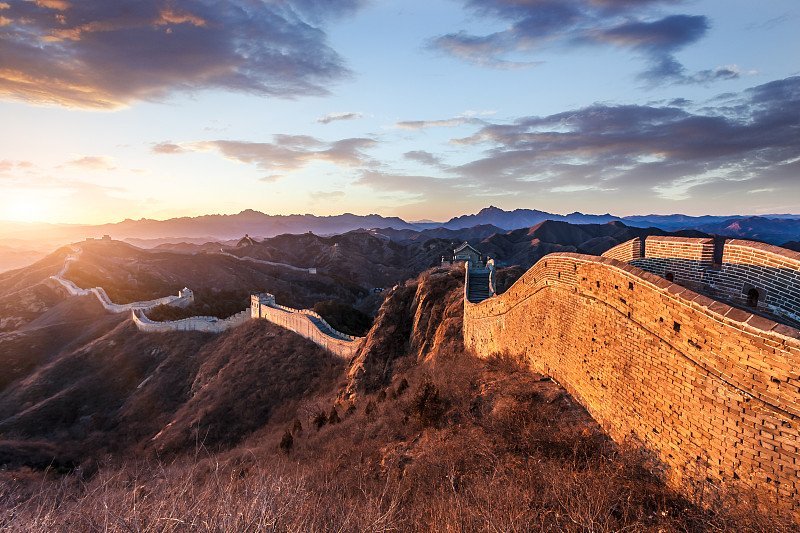 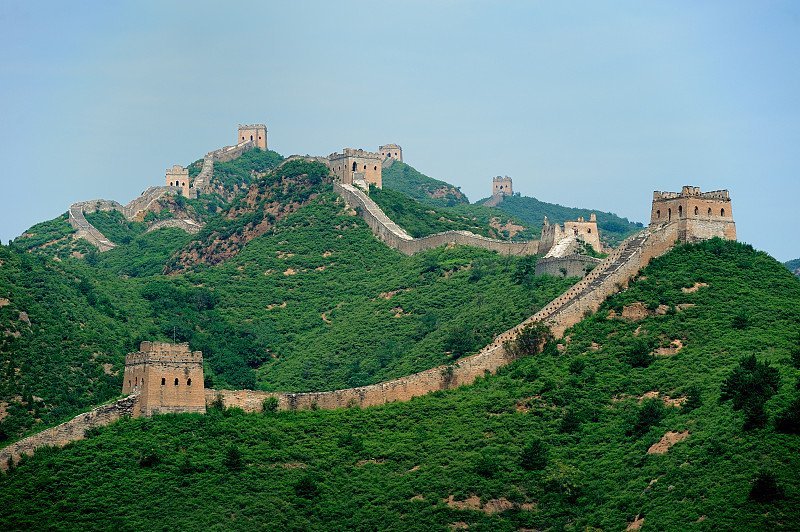 After retrieving your luggage and clearing customs, your guide will accompany you to your deluxe accommodations.

This morning, you will sight-see in Tiananmen Square, which is the largest public square in the world, and then the Imperial Palace in the Forbidden City. The Forbidden City was the Chinese imperial palace from the Ming Dynasty to the end of the Qing dynasty. For almost 500 years, it served as the home of emperors and their households, as well as the ceremonial and political center of the Chinese government. Later, we will stop at a pearl factory to learn a little about fresh pearls. In the afternoon, visit the Summer Palace, which was declared a UNESCO World Heritage Site in 1998. Hutong tour with rickshaw & lunch at local family will be arranged today as well.

The Great Wall of China is one of the seven greatest man-made wonders of the world and is definitely the focal point of China. You will hike along the Great Wall (at the Juyongguan Pass). After that, you will stop at a jade museum to learn the history of jade. In Chinese, jade is pronounced ‘Yu,’ and it has a history in China of at least 4,000 years. Later, visit a Traditional Chinese Medicine Center.

This morning you will transfer to the train station for a high-speed train to Jinan, the capital of Shandong Province. The history of Jinan could be traced back to more than 5,000 years ago. You will visit the Black Tiger Spring, ranked as the second-most significant of the 72 named springs in Jinan (after the Baotu Spring). Later, you will tour Daming Lake, the largest lake in the city and one of the city’s main natural and cultural landmarks. Enjoy the picturesque scenery.

In the morning, drive to Qufu, best known as the hometown of the philosopher Confucius. The city contains numerous historic palaces, temples and cemeteries. You will visit the Temple of Confucius, then enjoy a tour to the Cemetery of Confucius, and the Kong Family Mansion in the afternoon.

This morning you will watch the Opening Ceremony of the Confucius Hometown. Afterward, you will take high-speed bullet train to Watertown Suzhou (3.5 hours).

Suzhou, which dates back to 514 BCE, is sometimes called the “Venice of the East”. And visit Shan Tang Street, which has always been regarded as the first name of Suzhou ancient streets. It has a long history of about 1,100 years, its layout and architecture best represent the characteristics of Suzhou’s old alleys, and it has connections to many ancient Chinese celebrities and fables.
The take a boat ride on the Grand Canal and walk around the local market later.

This morning you will be transferred to Hangzhou after breakfast. Then the next stop will be Lingyin Temple, which literally translates to “Temple of the Soul’s Retreat.” The monastery was founded in 328 CE during the Eastern Jin Dynasty by the monk Hui Li, who came from India. It is one of the largest and wealthiest Buddhist temples in China, and contains numerous pagodas and Buddhist grottoes and also features a large number of religious rock carvings, the most famous of which is the Feilai Feng. Then take a leisurely boat ride on West Lake, one of the most beautiful scenic spots in Hangzhou. You’ll experience the ethereal beauty of Hangzhou’s willow–draped islands and then admire the Su Causeway.

After a stop at the Green Tea Village, we will then drive you to Shanghai to visit the Bund.

Shanghai is divided by the Huang Pu River into eastern and western sections. Modern mega high-rises are seen on the eastern side while traditional European style architecture may be seen on the western side. The Bund is a five-block riverfront promenade with many of Shanghai’s banks and trading houses. Night Program: Shanghai Lujiazui FTDZ & Huang Pu River Cruise

Free at your leisure for last minute souvenir shopping or just relaxing at your hotel. Or you may choose an optional day-tour to Xian. The highlight of the optional Xian day-tour is the world-renowned Terracotta Warriors and Horses Museum, the eighth world-wonder. The Terracotta Army is famous for its large scale and countless terracotta figures. Visit the Terracotta Army replica factory to see how the figures were produced.

Today you’ll board a flight to return home. Your amazing China trip comes to an end.