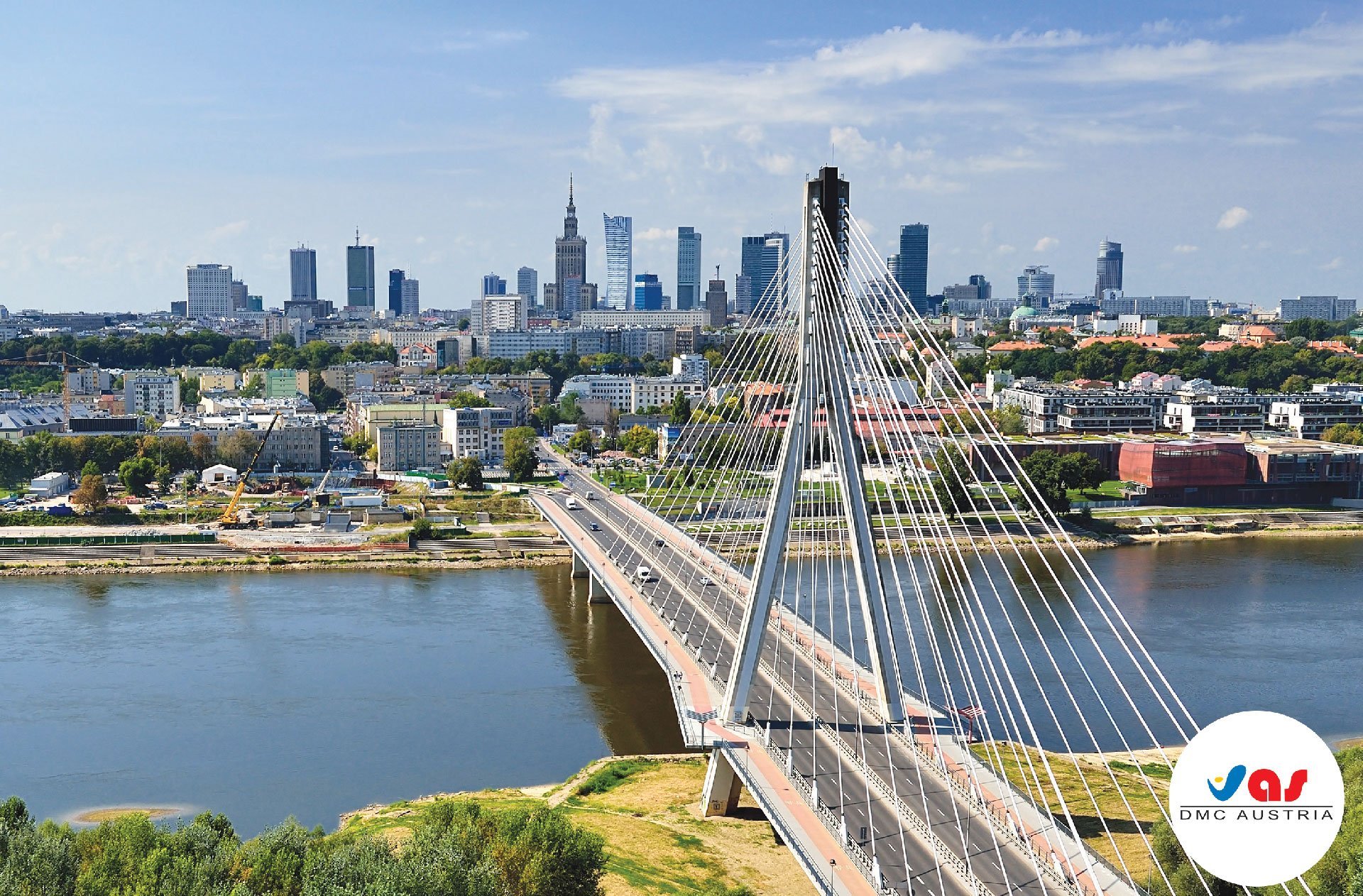 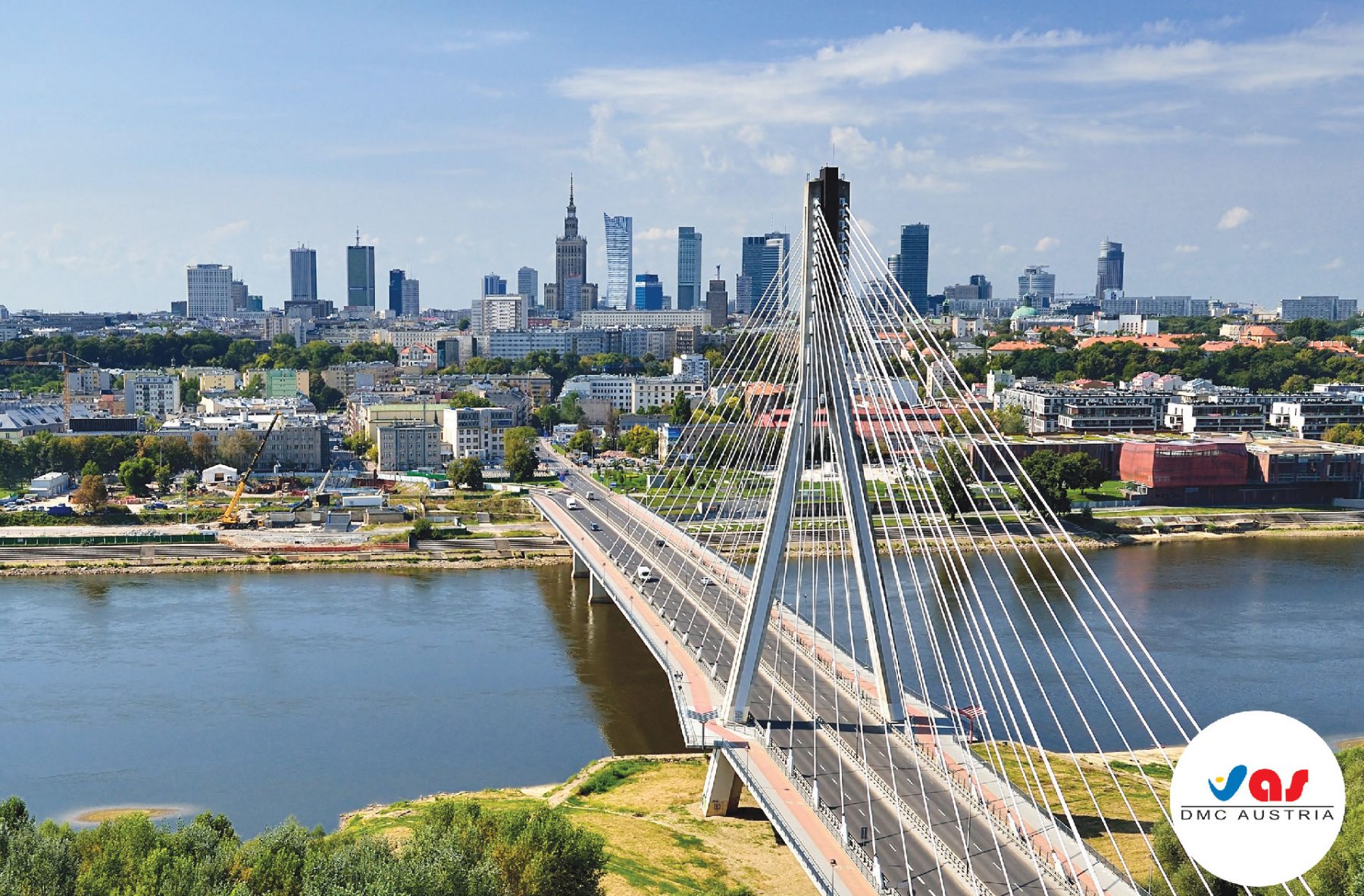 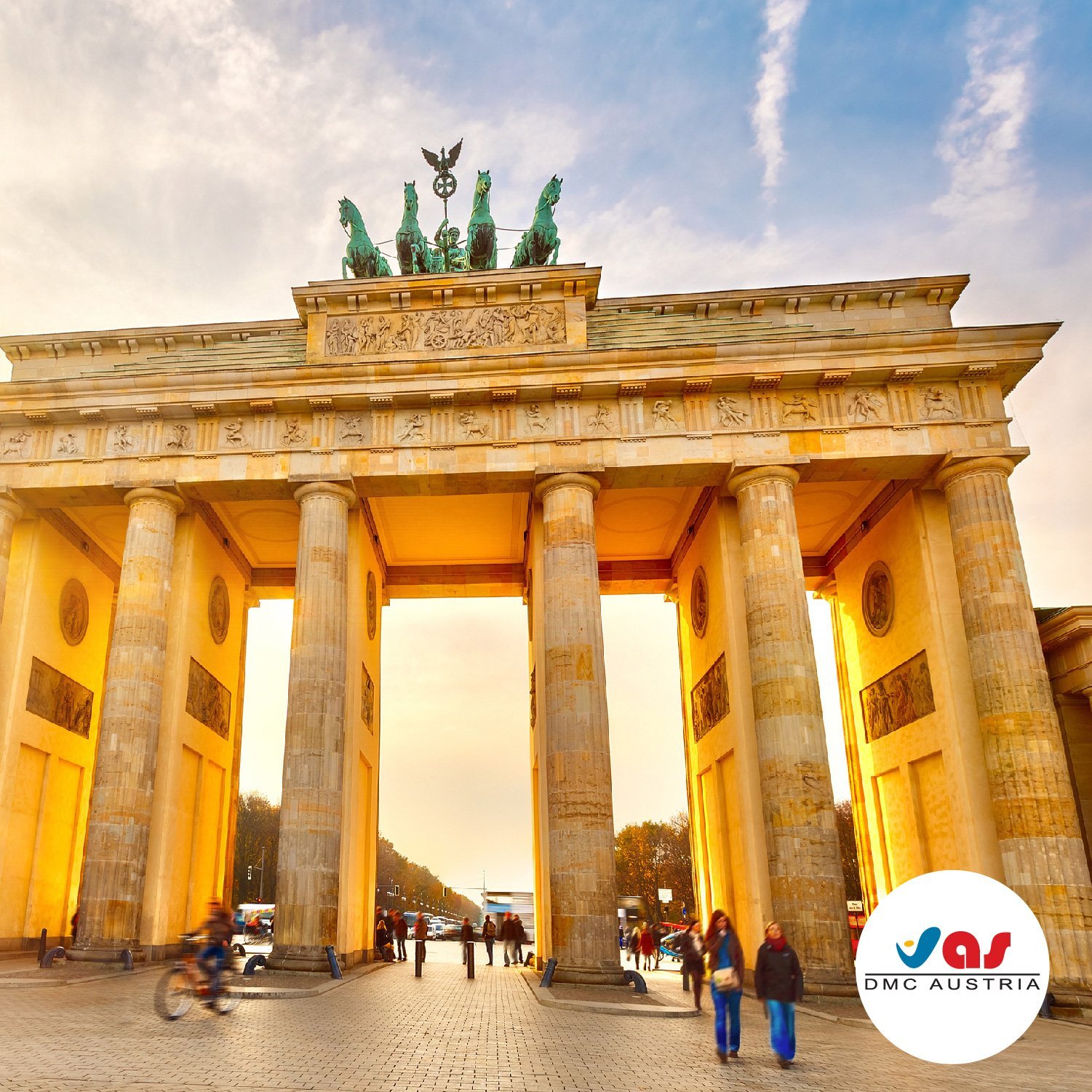 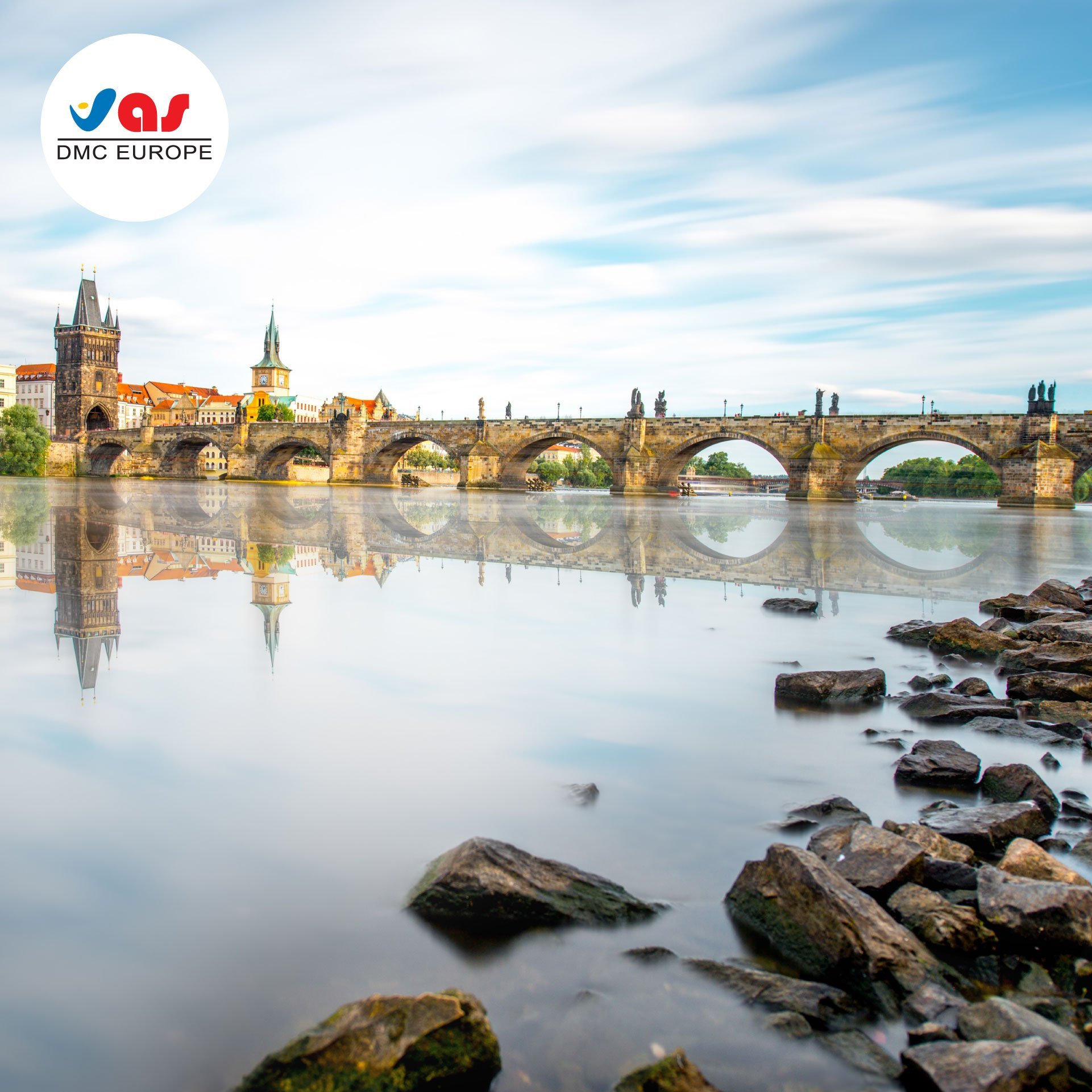 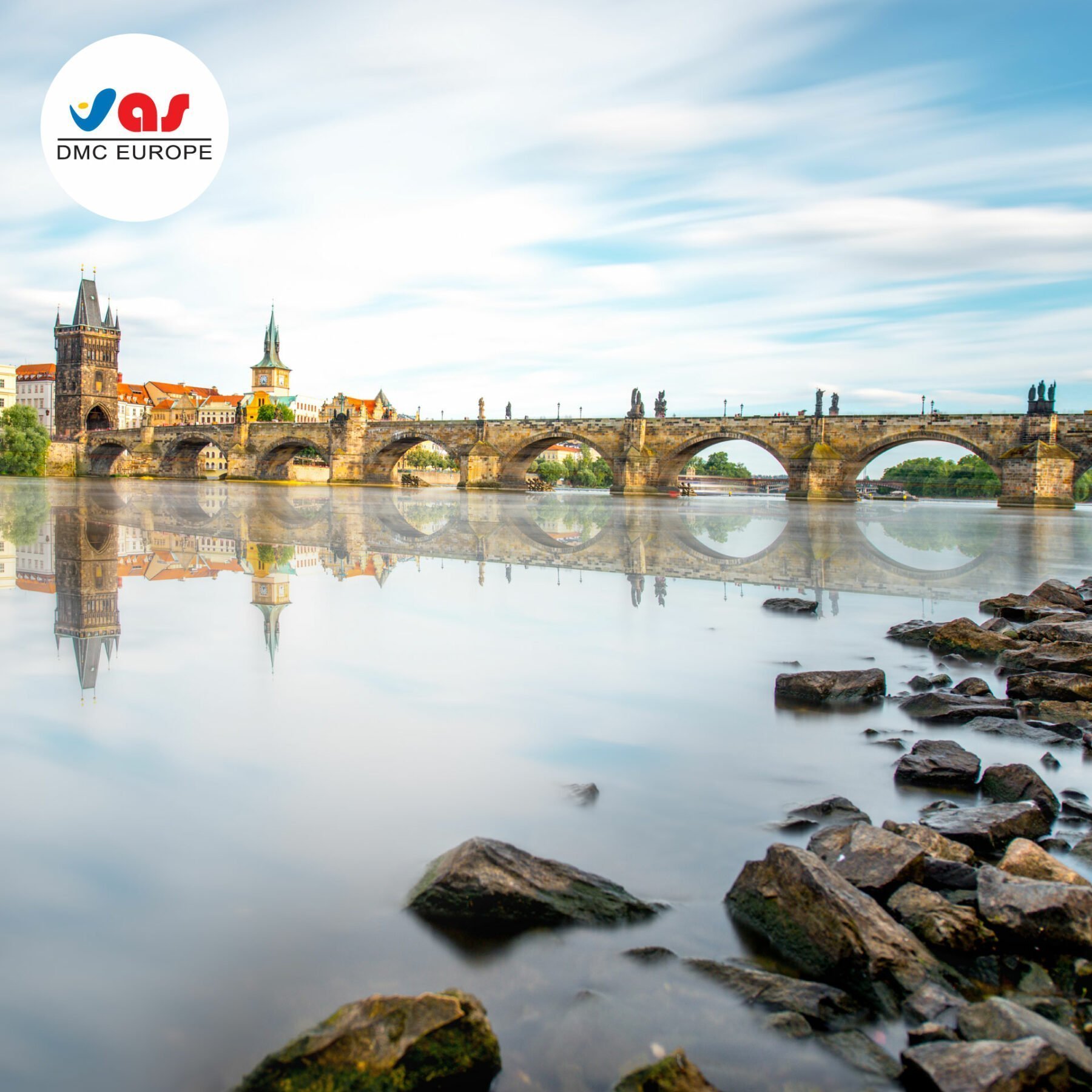 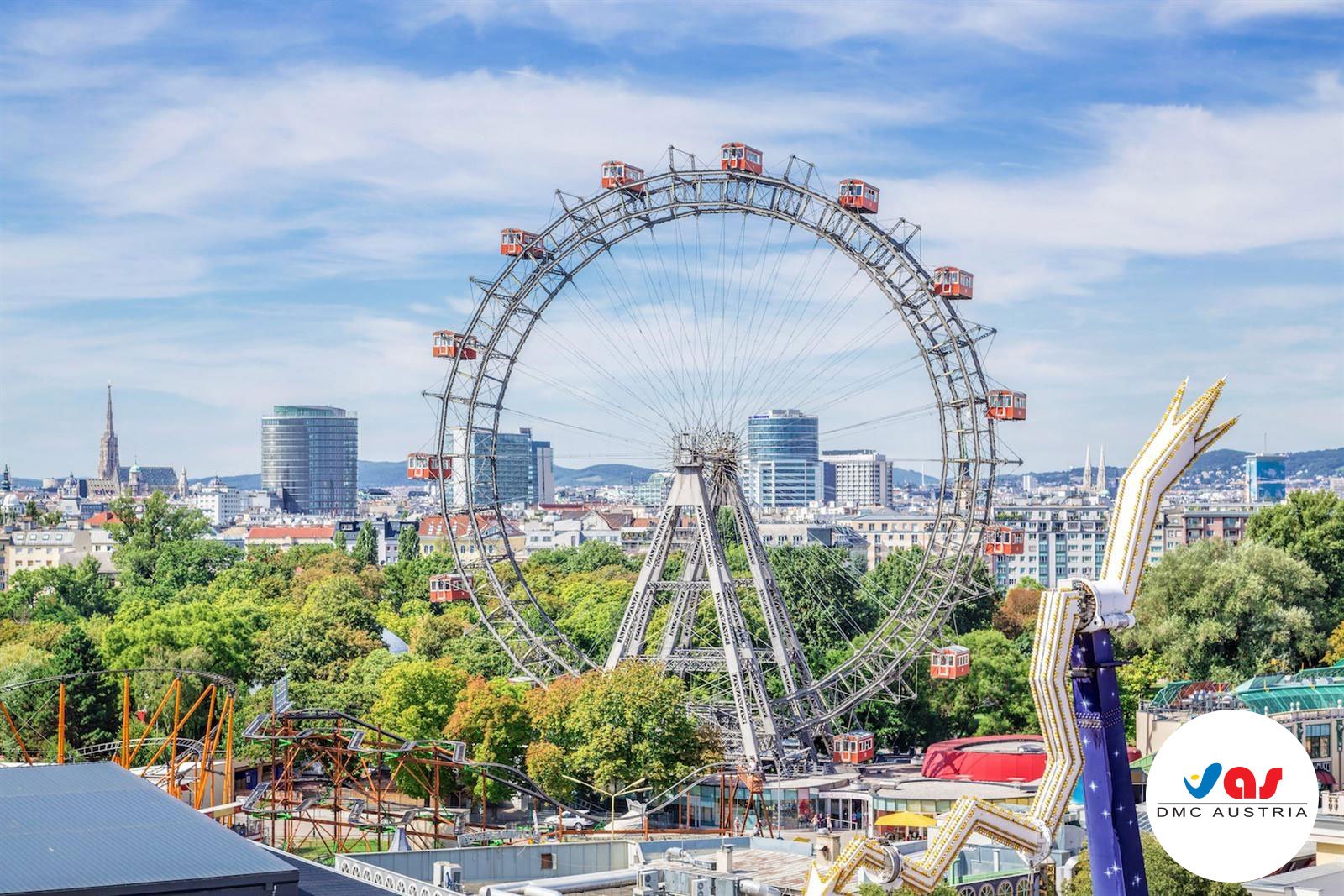 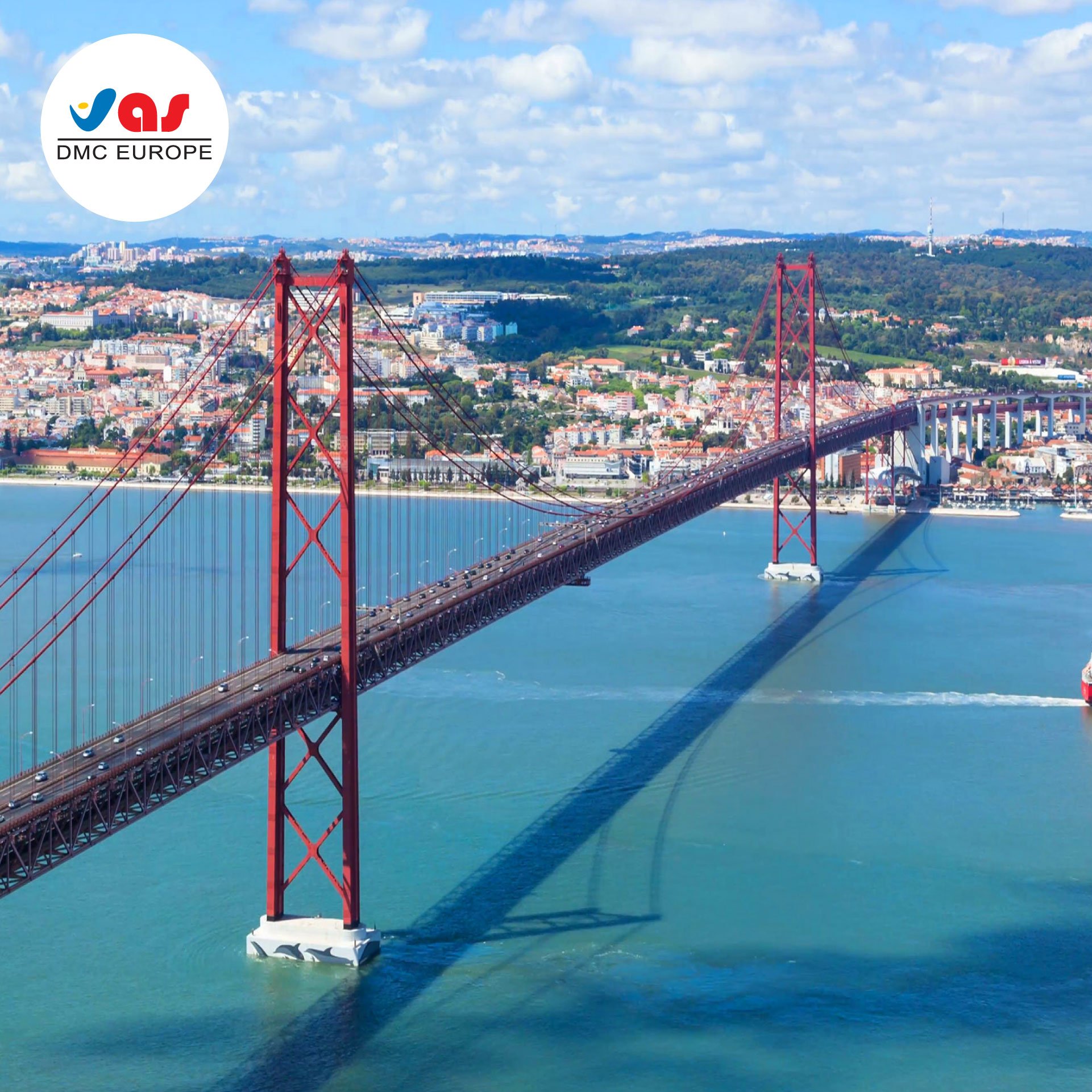 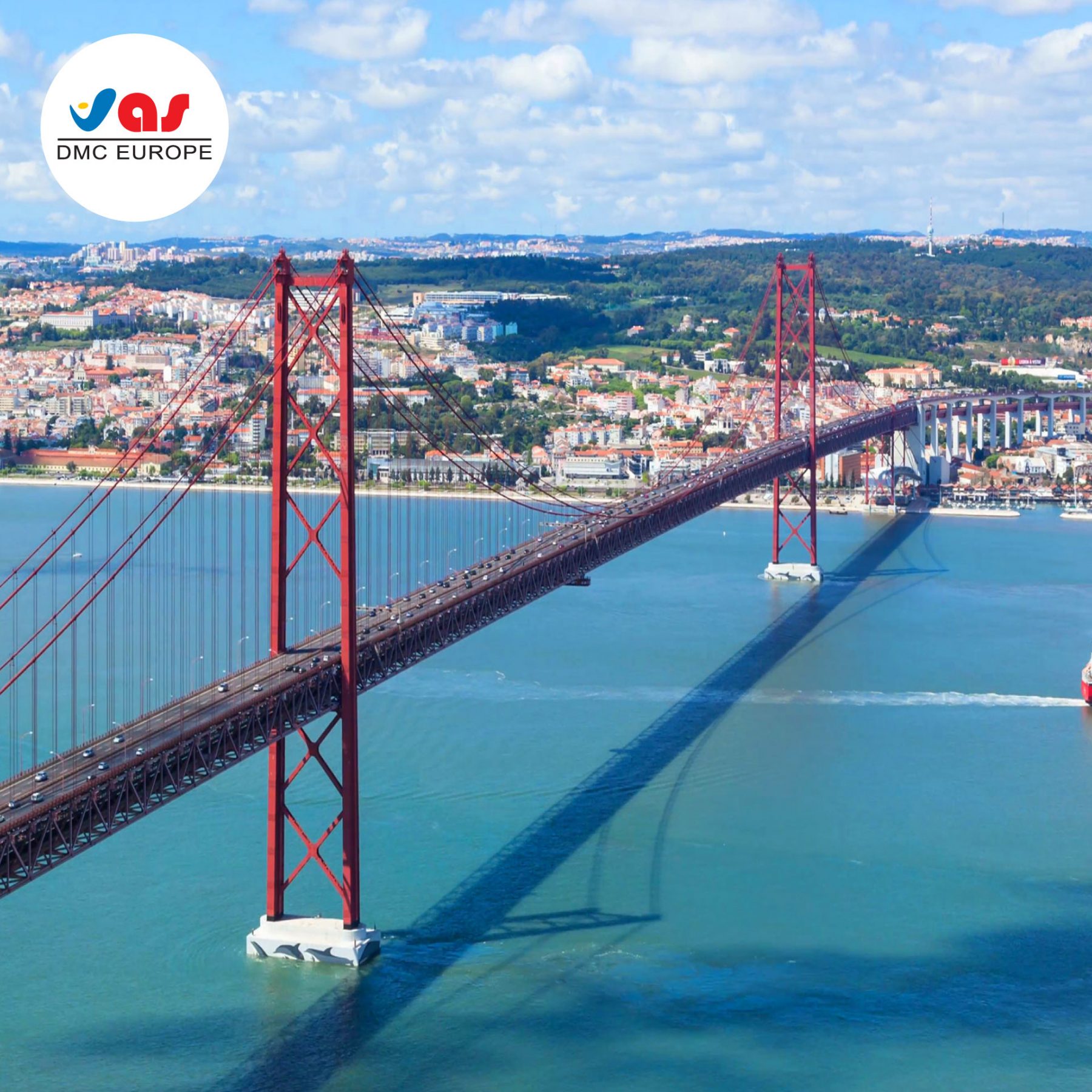 Arrival at Warsaw airport and transfer to the hotel.
Overnight stay.

In the morning we will have the city tour of Warsaw.
The historic center is the only center recognized as such on the UNESCO World Heritage List despite having been completely rebuilt in the years after the war. A great deal of precision work has given Warsaw back its medieval architectural center, the main points of which are the Market Square, the ramparts, barbican and St. John’s Cathedral.

A bus ride will show us the most modern part of the city, the Wilanow Palace and Lazienski Park.

After breakfast we will start our tour to Germany. Arrival in Berlin and accommodation.

Today we will discover the capital of Germany. Divided by the “iron curtain” during the second part of the 20th century, it had to learn again to be a city after the fall of the wall in November 1989.
During the tour we will see the Parliament, the Museum Island, St. Hedwig’s Cathedral, the Nicholas district, the Holocaust Memorial and the Potsdam Square. We will cross to the west to discover the Kurfürstendamm Avenue with its elegant and aristocratic buildings, the Emperor Wilhelm Memorial Church and the KaDeWe building, the first shopping mall in Europe that opened its doors in the early 20th century.

Afternoon at leisure and overnight.

We continue our tour to Dresden. Arrival and city tour of this beautiful city, whose symbol is the Church of Our Lady, destroyed during the bombings of World War II and faithfully rebuilt, stone by stone, from 1994 to 2005. Discover the Semper Opera, the Zwinger Palace, the Imperial Church or the more modern buildings such as the New Synagogue, the Transparent Factory or the Parliament of the State of Saxony. In the afternoon, we go ahead to Prague in the Czech Republic.

The visit of the city begins in the castle district, located up on a hill, which takes in the Cathedral of St. Vitus, the Royal Palace, the Chapel of St. George and the Golden Street.

Going down we will reach the Mala Strana district (small town in its translation), which stands out for the narrow streets and typical buildings of the area. This leads us to the Charles Bridge, from which you can admire breathtaking views of the city while taking us to the historic center, where we can visit the Astronomical Clock, the Jewish Quarter, Wenceslas Square, among other monuments.

Rest of the day at leisure and overnight.

We depart after breakfast to Bratislava, capital of Slovakia, situated on the banks of the Danube River. After a brief stop at the castle to enjoy the view, we will have free time to discover the small but interesting historical center of the city.

We continue the trip to Budapest. Upon arrival, in the evening, we will enjoy a boat ride on the river while admiring the illuminations of the city.

After breakfast at the hotel, we will start the panoramic tour to discover the city divided by the Danube River. On the one hand, the city of Buda located on top of the hill, in whose old town are the
castle and the Fishermen’s Bastion, from which we can admire the panoramic view.

Then we descend from the hill to discover the Pest part, the new town, passing by the Andrassy Boulevard, the Opera House, St. Stephen’s Basilica, the Great Synagogue and the Heroes’ Square. We finish the visit at the Great Market, where we can discover and taste typical specialties of the
country. Afternoon at leisure and overnight.

We depart today to Vienna, capital of Austria. Upon arrival, we will have a panoramic tou around the Ringstrasse to see the most outstanding buildings of the city, such as the Opera House, the Hofburg or Winter Palace, the Museum of Fine Arts and its twin Museum of Natural History,
the Parliament, the Town Hall or the Votive Church, among others. We will continue with a pleasant walking tour through the center that will take us to St. Stephen’s Cathedral, the narrow streets of the Jewish quarter, the house where Mozart lived or the Danube Canal, an area of street artists.

We will end the tour with one of the most Viennese customs: having a coffee and a piece of cake.   Rest of the day at leisure and overnight in Vienna.

Free day to enjoy personal activities or take an optional excursion to the Danube Valley, where you will enjoy a boat ride on the river and a visit to the largest baroque abbey in Austria, Melk Abbey.

A surprise invitation to a concert, cultural event or excursion