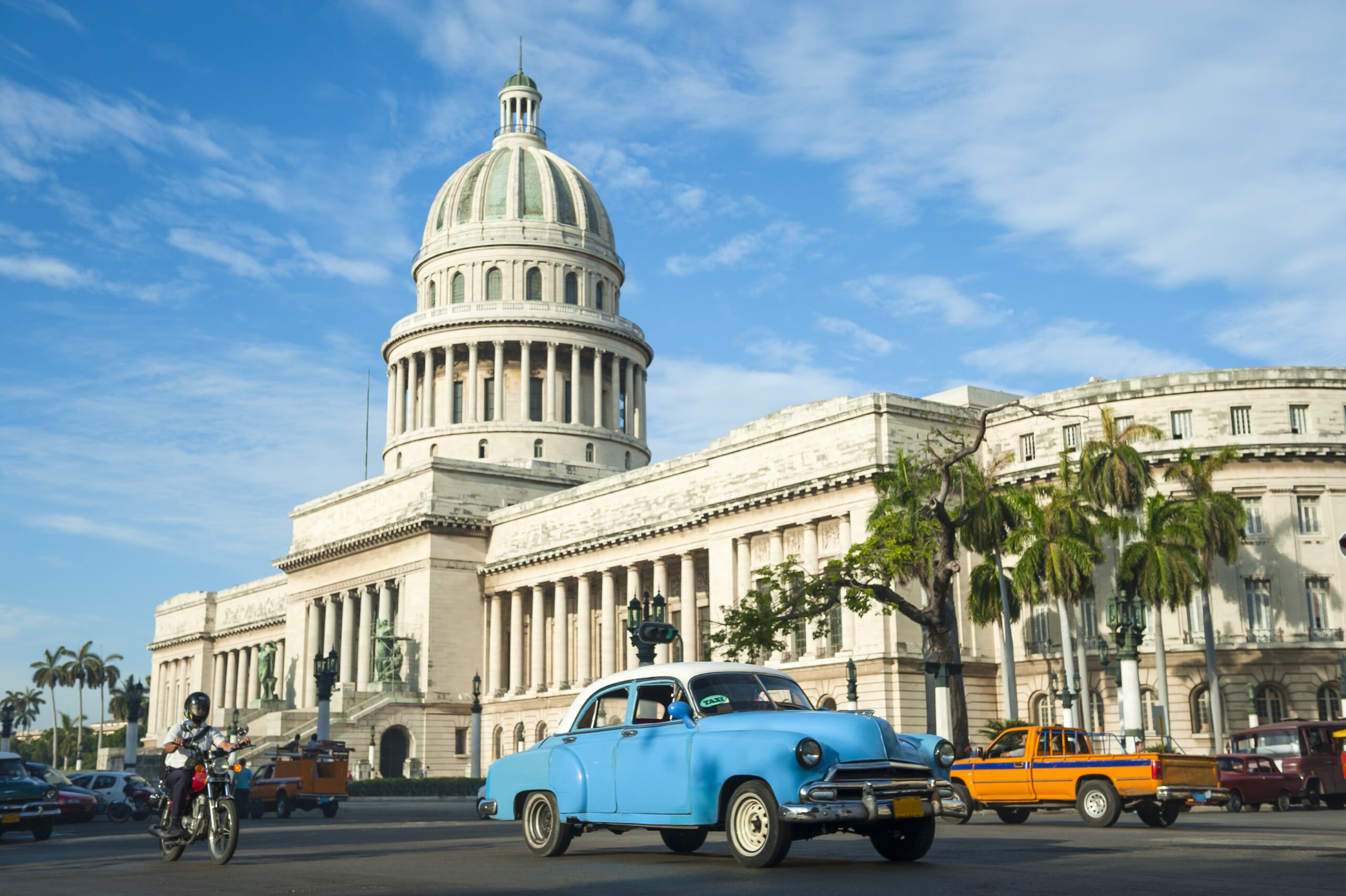 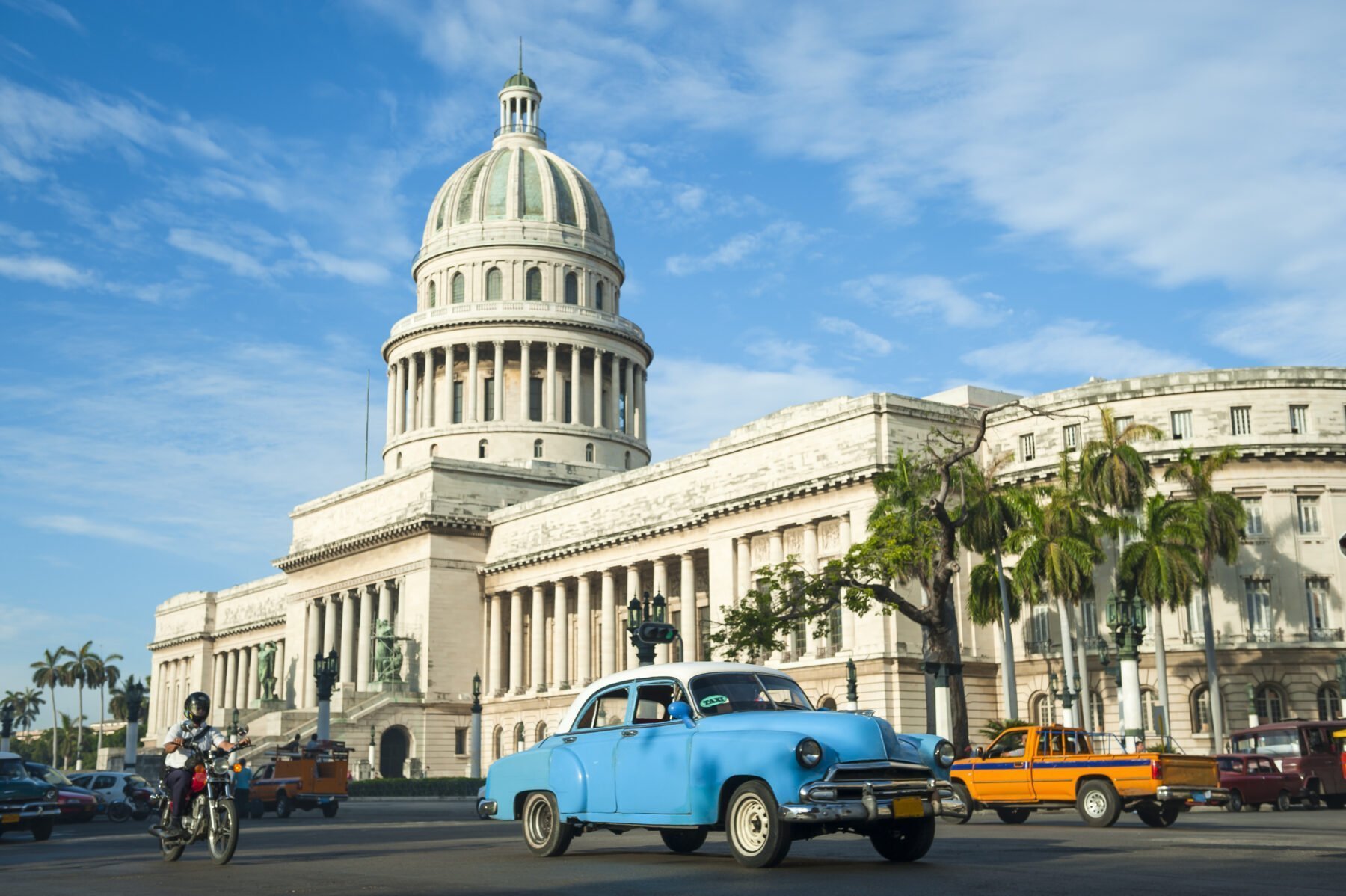 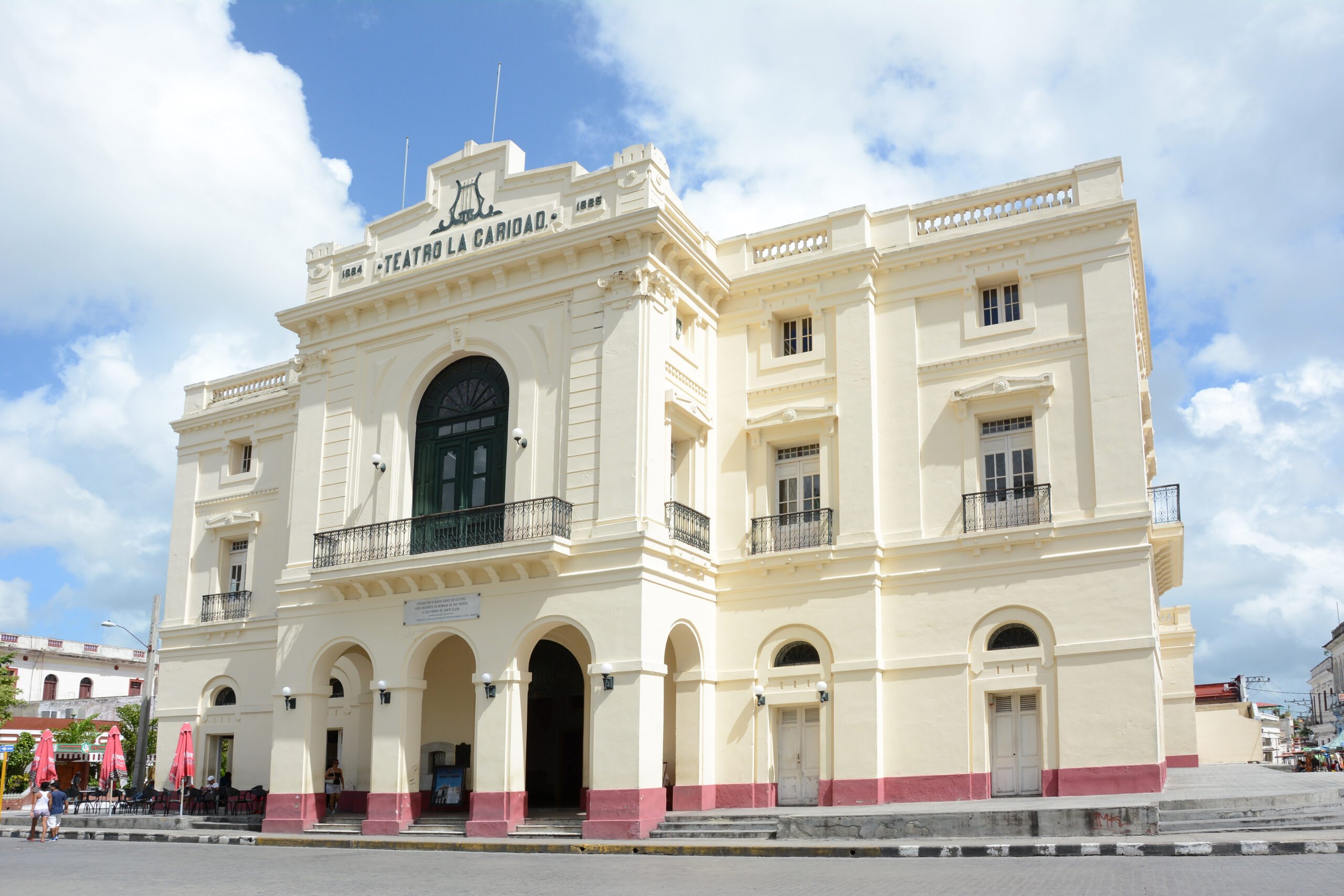 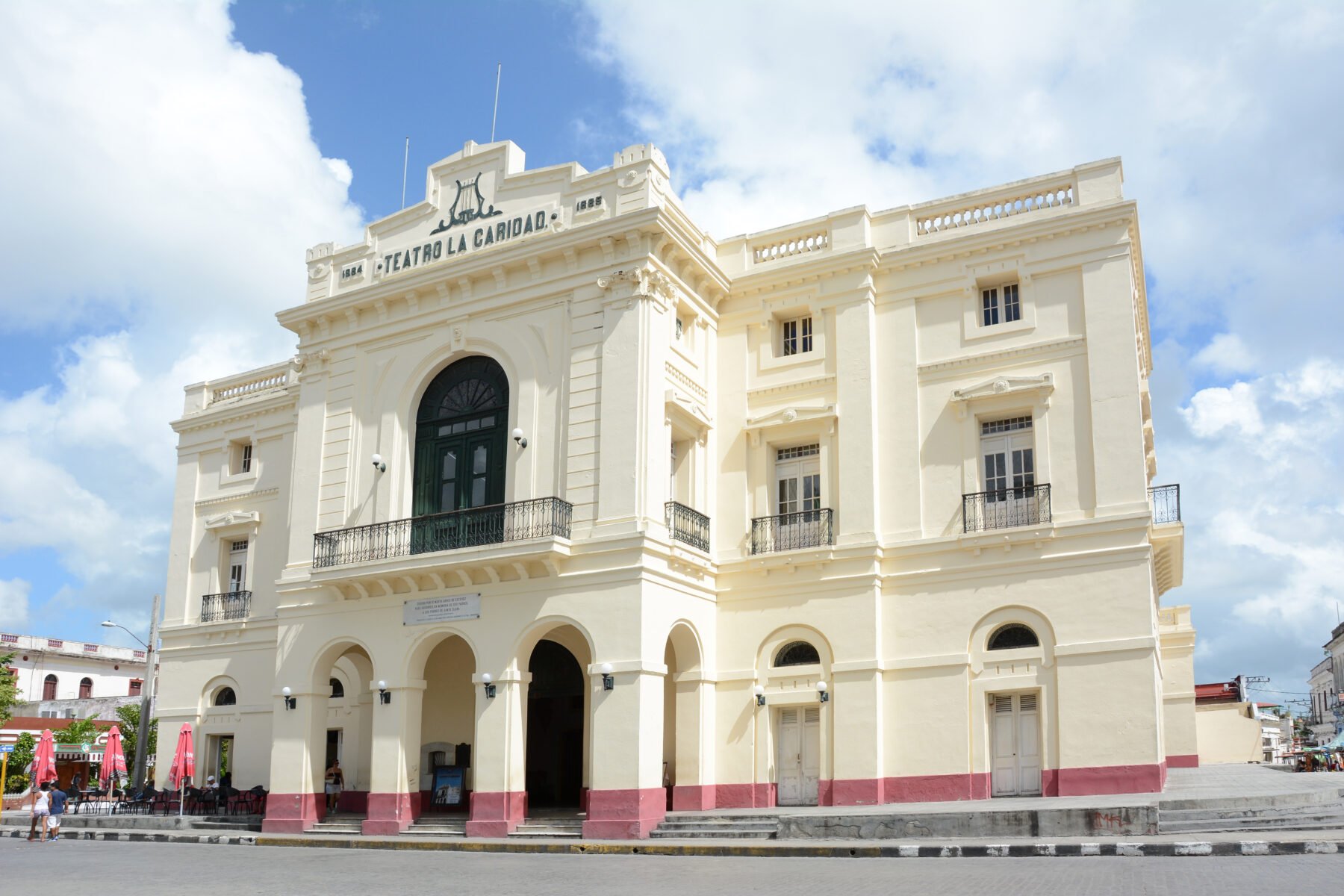 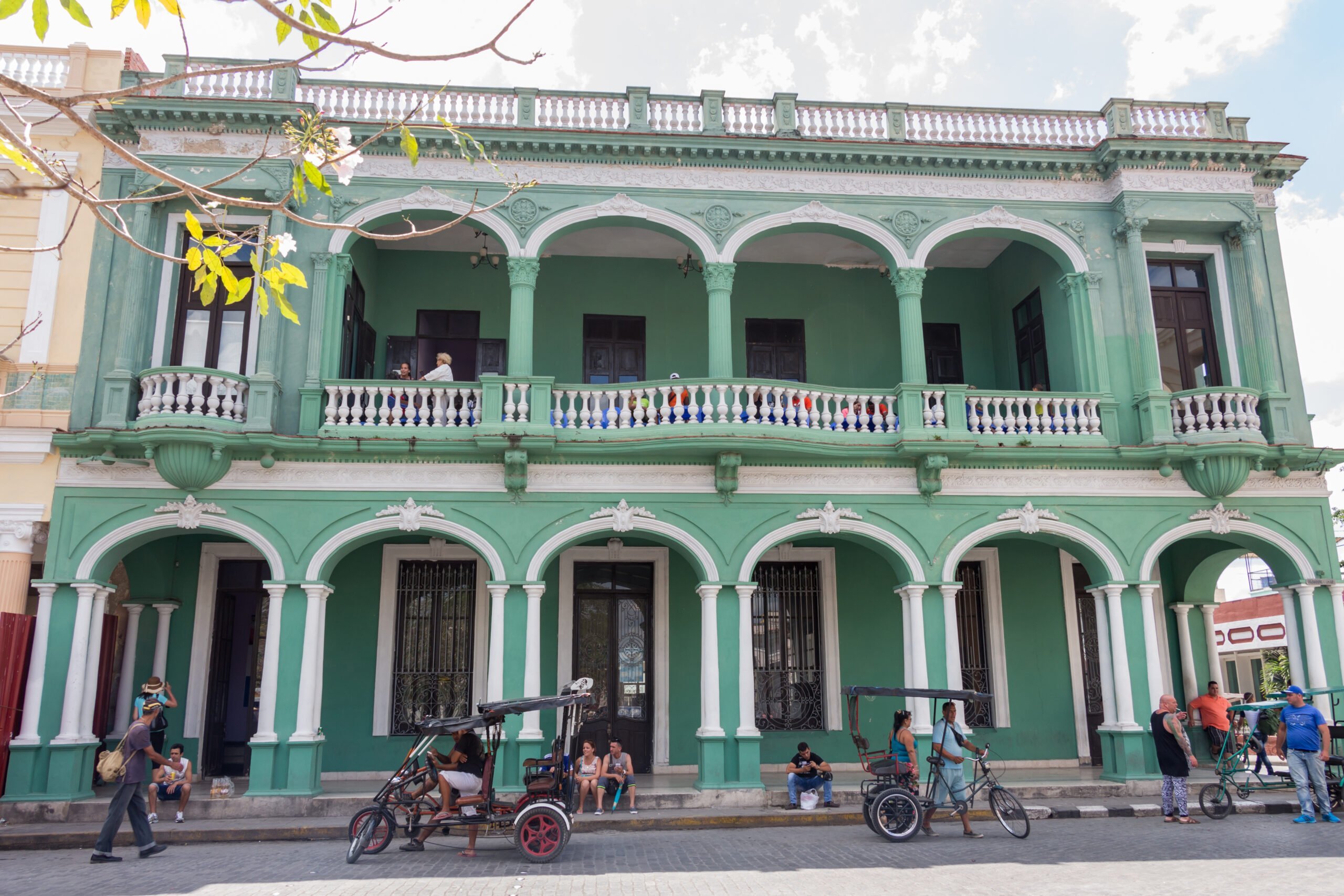 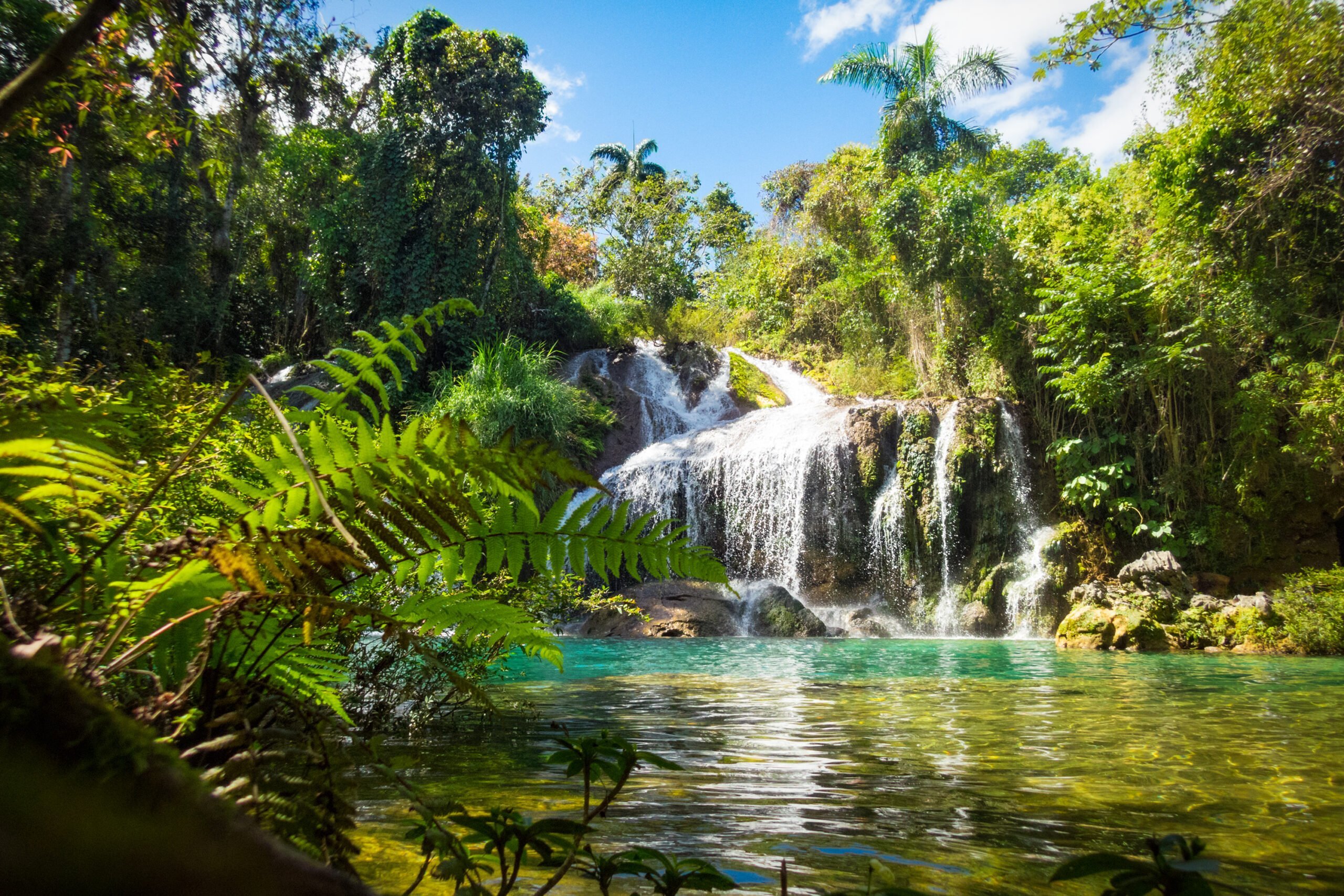 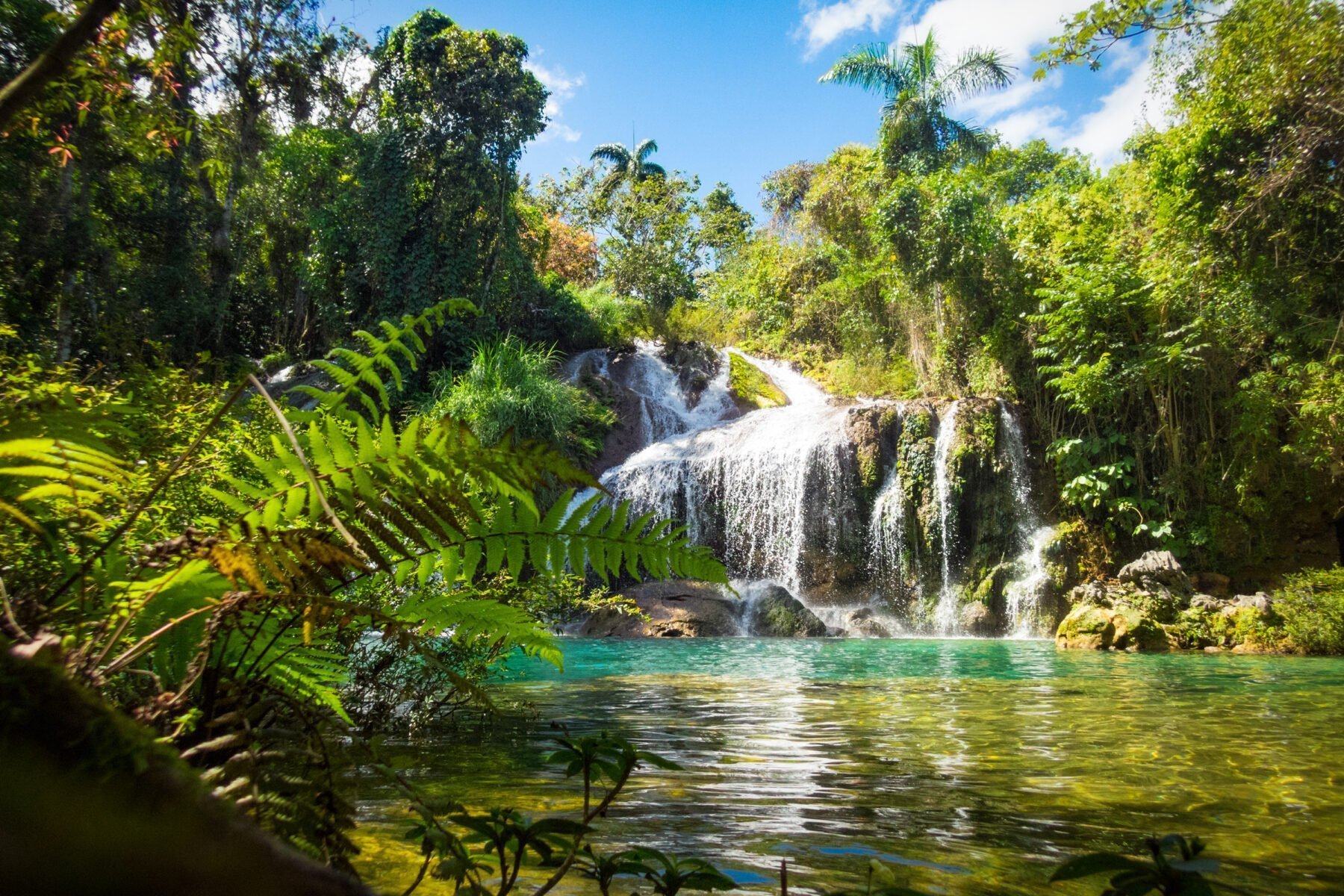 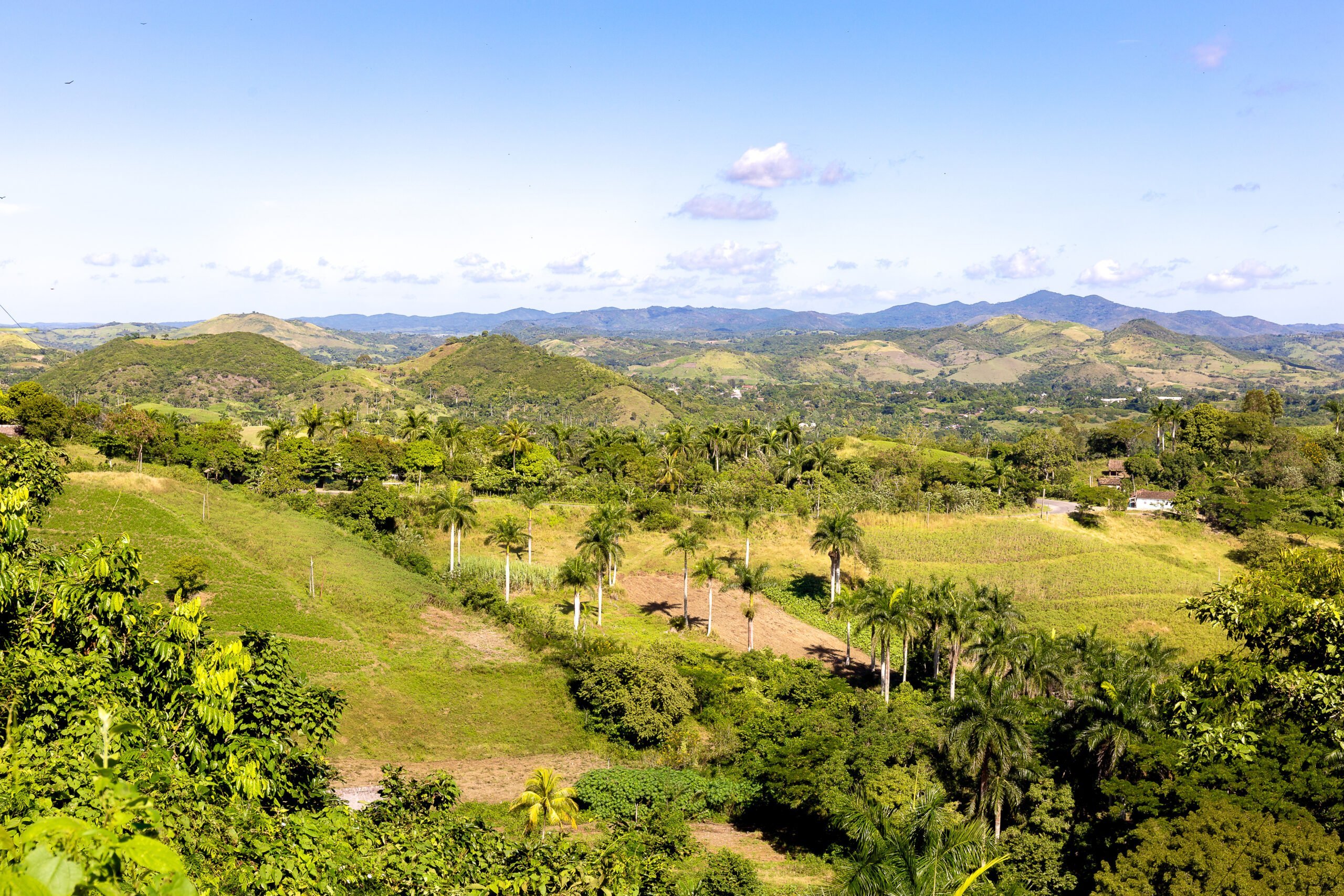 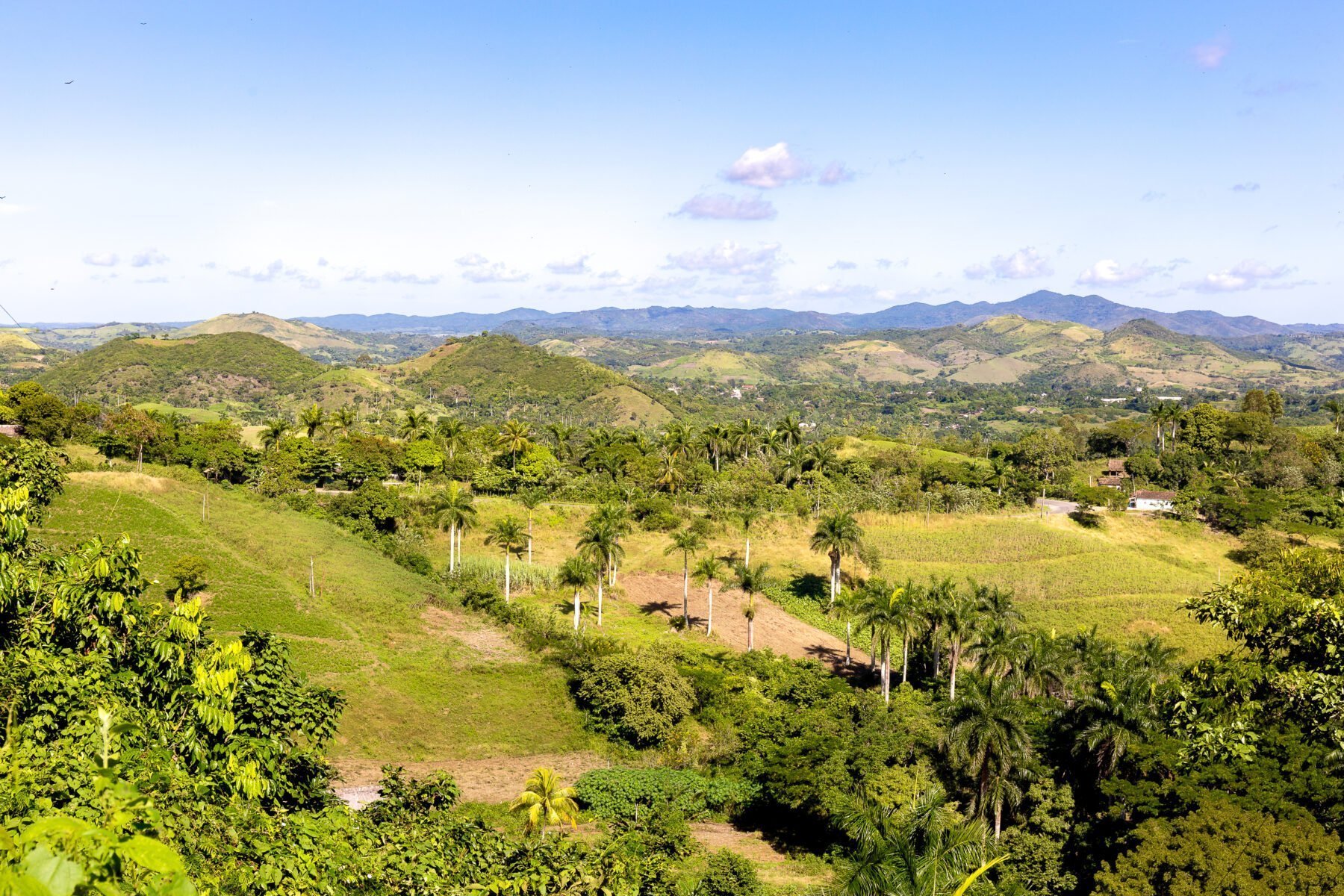 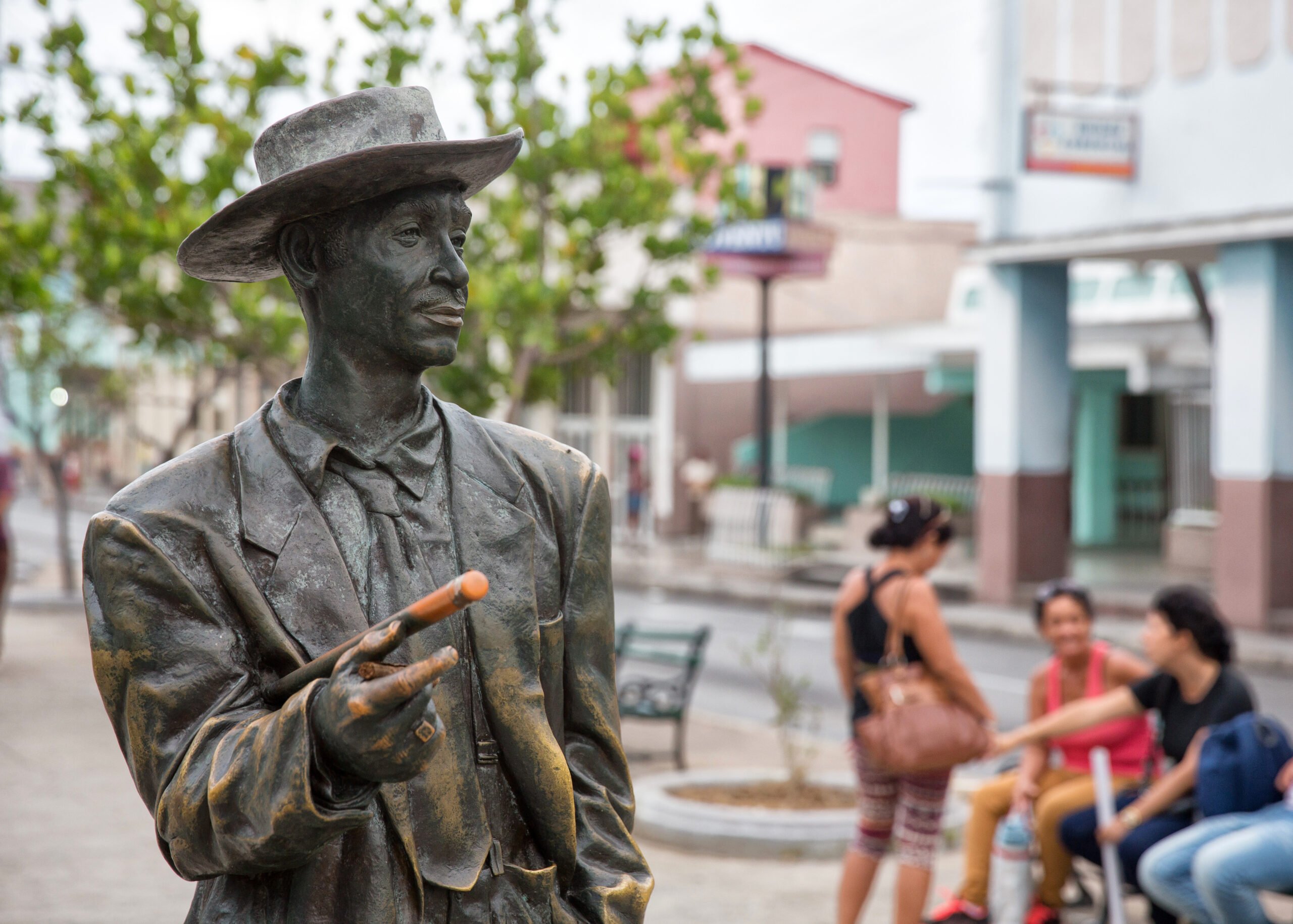 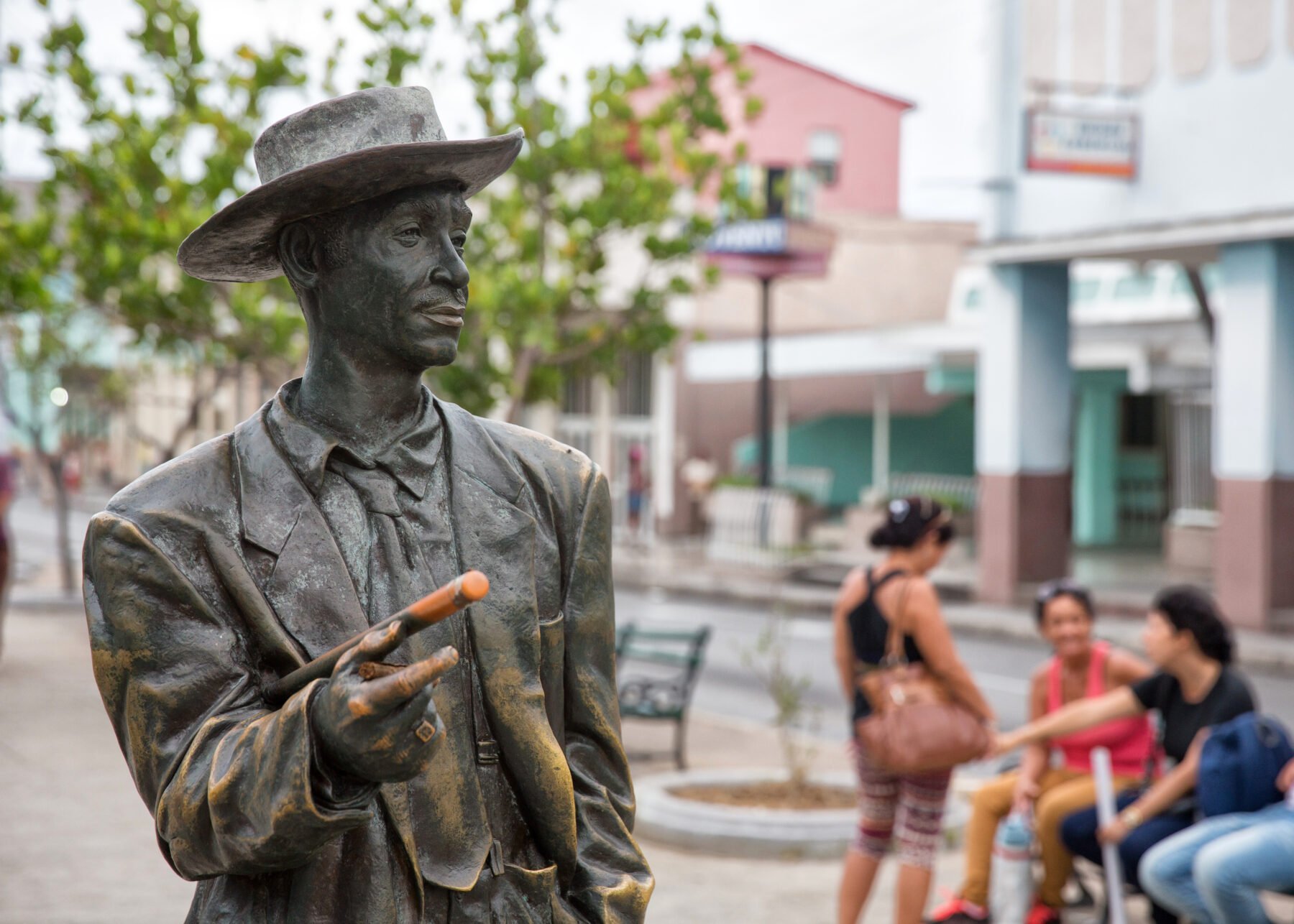 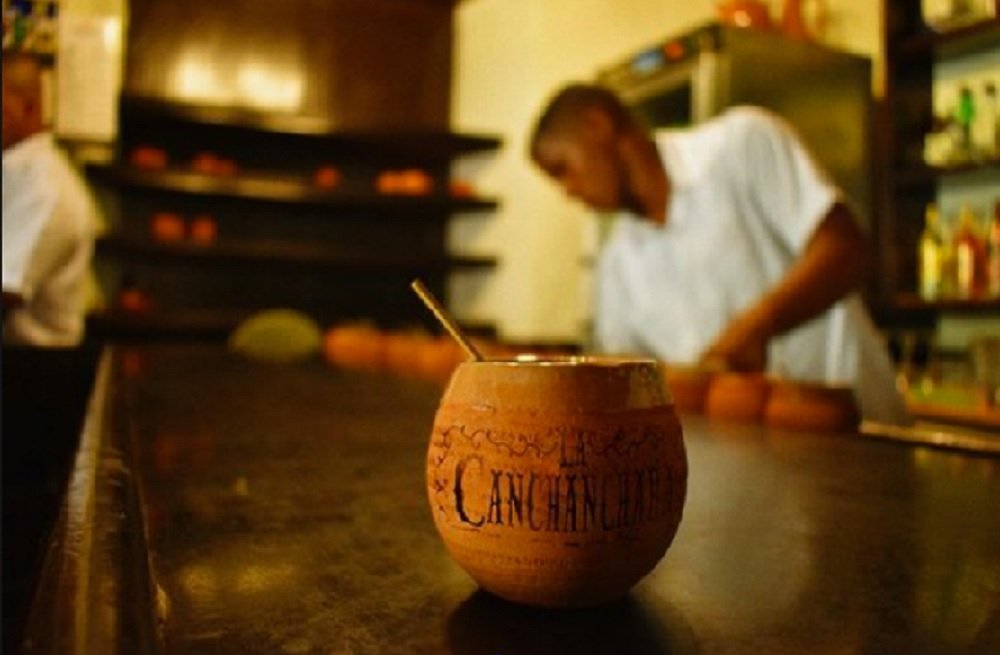 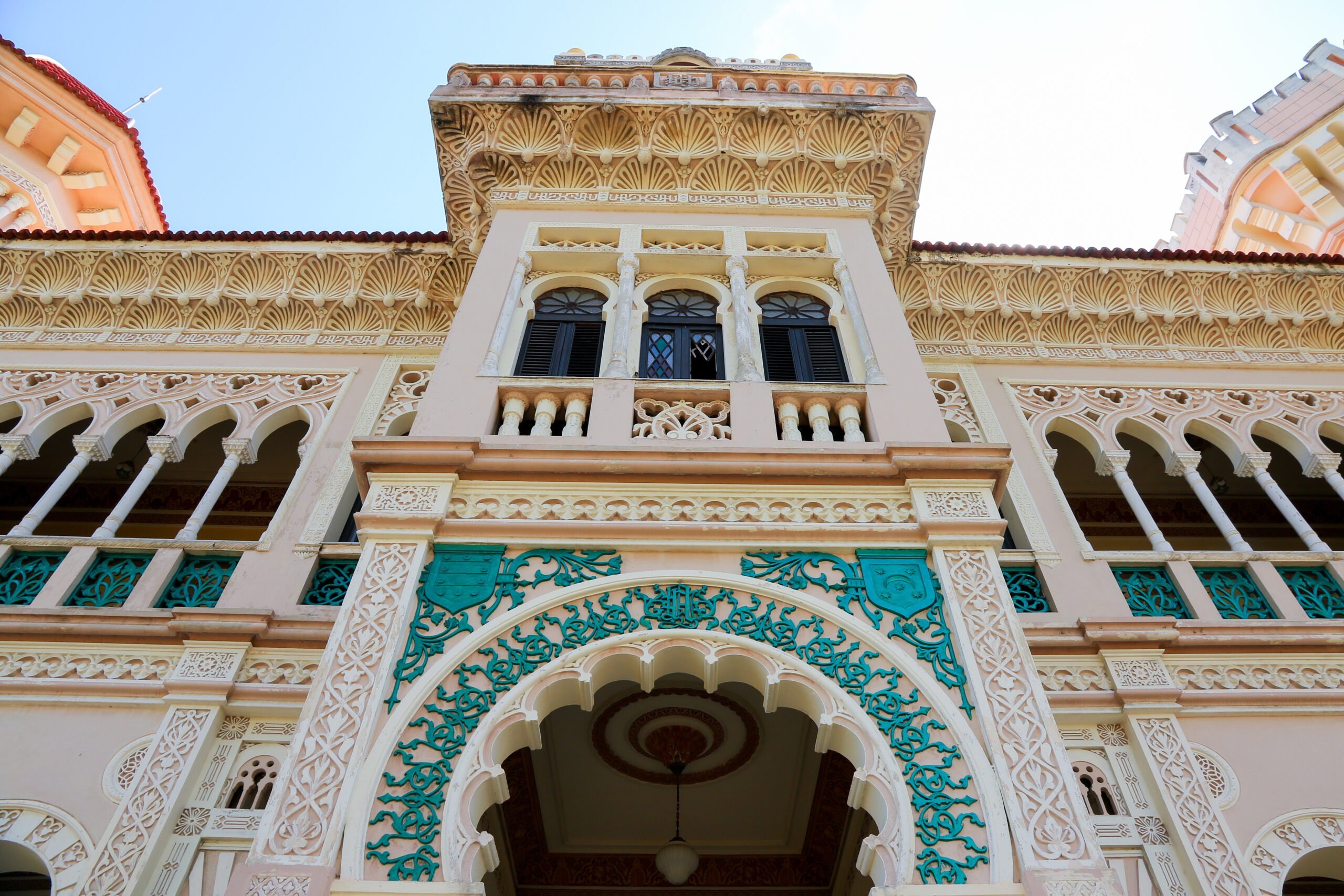 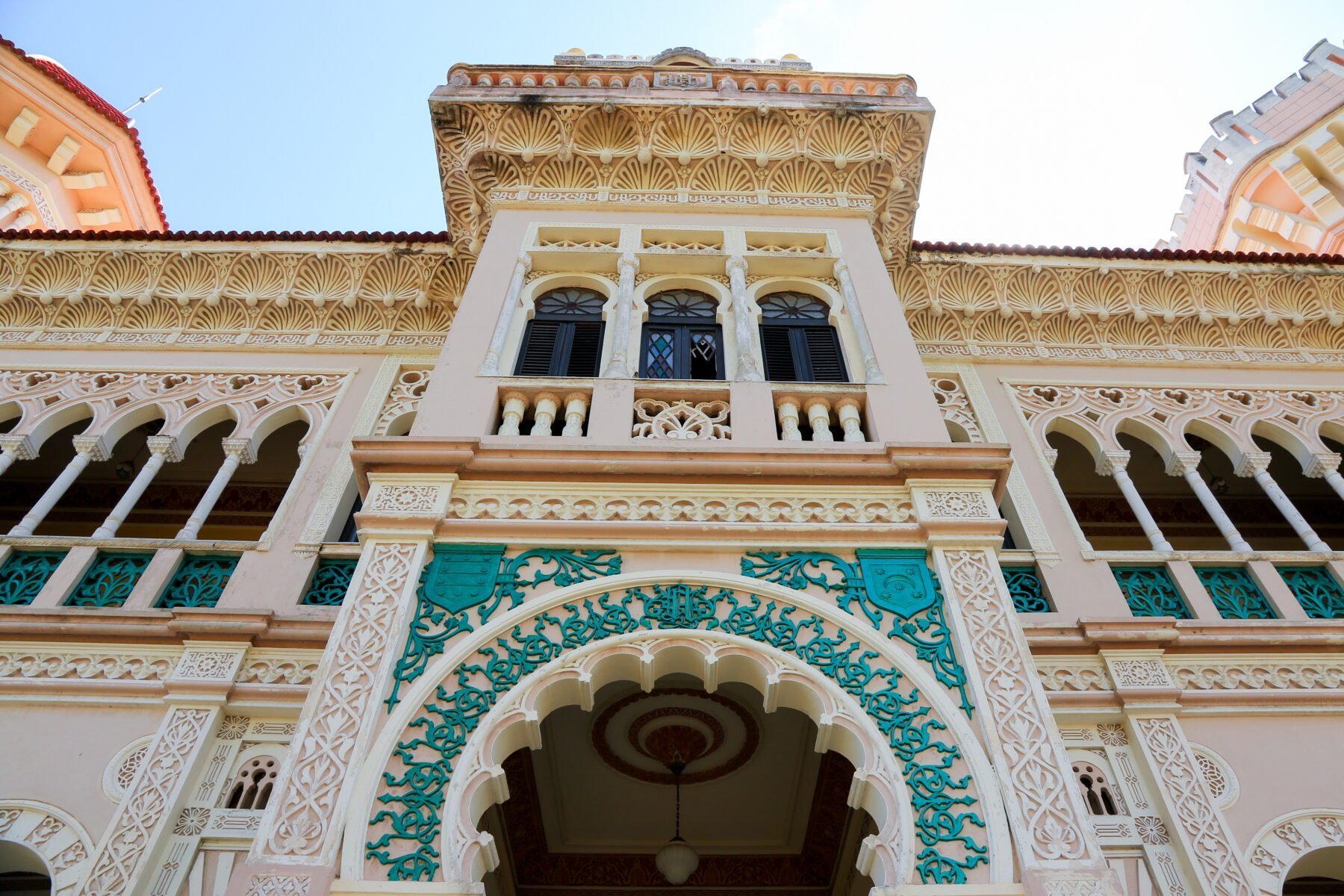 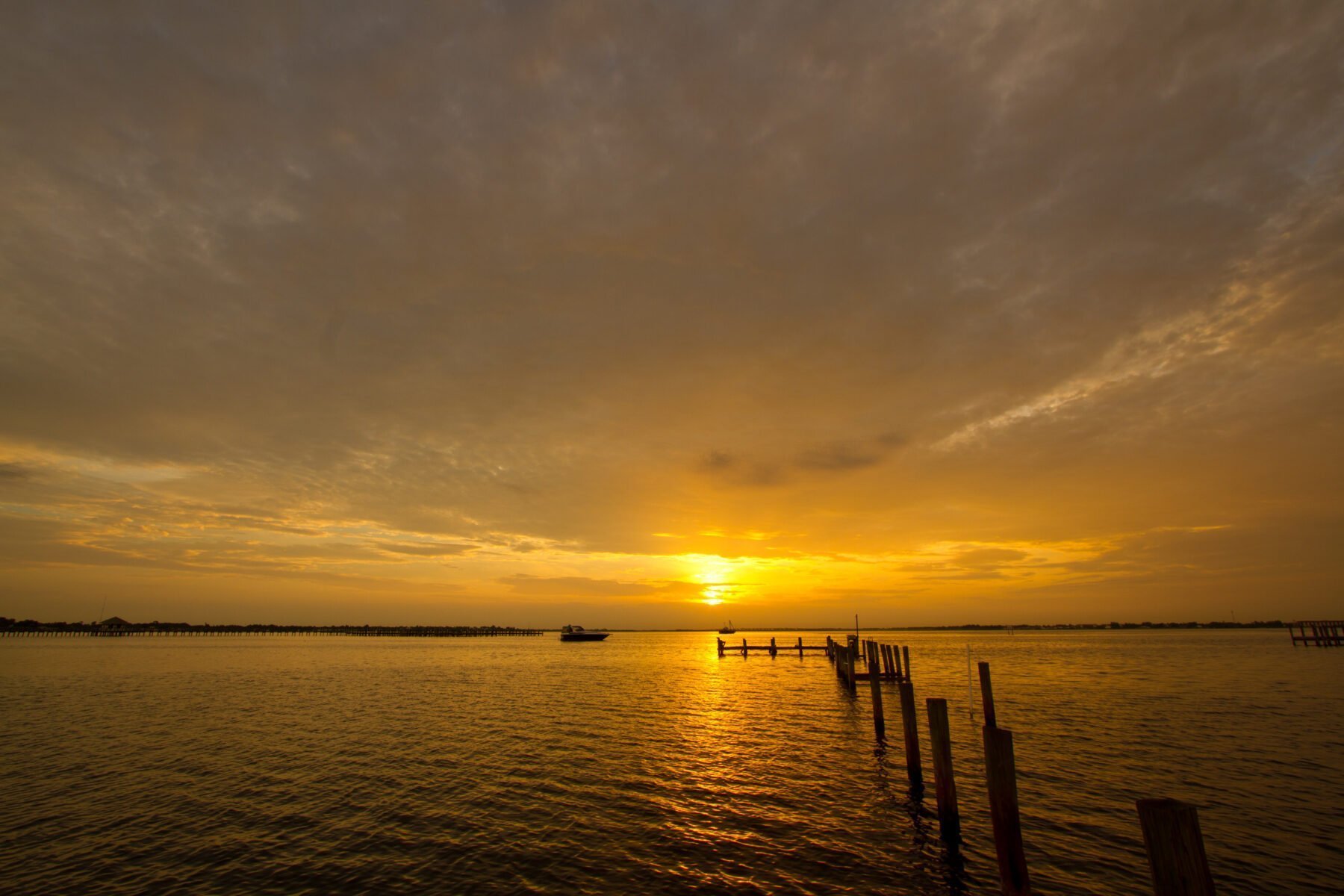 Breakfast. Pick up at the hotel and departure for Santa Clara, a city located in the center of the island of Cuba. Lunch at a local restaurant and visit to the Ernesto Che Guevara’s Sculpture Complex to admire the different moments of the life and work of the heroic fighter.

Tour through the historical and cultural center of the city with a stop at the Leoncio Vidal’s Park, overlooking the Theatre ‘La Caridad’, the Museum of Decorative Arts and the former Government Palace. The tour continues through Santa Clara, passing by Carmen’s Park, where the founding mass of the city was offered.

After these visits, there will be a visit to the monument ‘Train Armored’, in memory of one of the most important actions carried out during the revolutionary struggle; a visit to the workf of a Basque artist called Casto Solano, know as “Kids Che”, a sculpture of 2 meters high.

Accommodation and dinner at the hotel confirmed + free night.

Breakfast at the hotel and departure to “El Cubano” Park, located at the foot of Topes de Collantes National Park. At the same time, a panoramic tour of the Escambray Mountains, one of the most important mountain ranges on the country, passing through Manicaragua, settlement of communities of growers of the famous cuban tobacco and the rich coffee.

The Cubano’s Park os a place of pleasant encounter with nature, adventure and history, where the natural landscapes with a rich native flora and fauna prevail, which invite to enjoy with the activities such as hiking, bird watching, bathing in waterfalls and crystal clear waters. The program includes the trail “Traces of History”, which leads to refreshing Javira Falls.

After lunch at Ranchón “El Cubano”, specialiced in traditional cuban food, there will be optional activities on site include horseback riding and the Canopy Tours, with an attractive tour over the Guaurabo River. At the end, departure for the city of Trinidad and accommodation + dinner at the hotel confirmed. Free night.

Breakfast at the hotel and tour around Trinidad, known as “the Jewel of Cuba” or “City Museum”. Trinidad is one of the most complete and preserved architectural complexes on the American continent. After this walk people will have a walk through its streets to admire its Spanish colonial architecture, which gives the feeling of having stopped in the 8th and 19th centuries. After that, visit to the Plaza Mayor, the Romantic Museum and the Canchánchara Bar, where people could taste its typical welcome cocktail and listen to the traditional trinitarian music live.

Visit the Potter’s House to admire one of the oldest traditions of the city in the workshop of the founding family. Lucnh at a local restaurant and departure to the city of Cienfuegos, known as “the Pearl of the South” and a city with great culture and French influence.

Walk from the meadow along the boulevard to Martí’s Park; tour around Punta Gorda with a visit to the Palacio del Valle, where visitors can learn about the beautiful legend associated with its construction. Accommodation and dinner at the hotel confirmed + free night.

Breakfast at the hotel and departure to Guamá, located on the Zapata Peninsula, province of Matanzas. On the way there will be a visit to the Museum ‘Playa Girón’, dedícated to the battle waged by the cuban people against the mercenaries in this region.

The trip will continue to the town of Guamá, with a visit to the Crocodile and Parakeet Farm, to appreciate the typical fauna of this region. Then there will be a visit to the Taíno Village, with a nautical route of 8 km until reaching the sculptural set made by the cuban artista Rita Longa, who represents the culture of the cuban aborigines.

Lunch at a local restaurant and departure to Varadero and/or Havana.

We proceed to describe what the ‘Cuba: sea, nature and history’ circuit consists of.