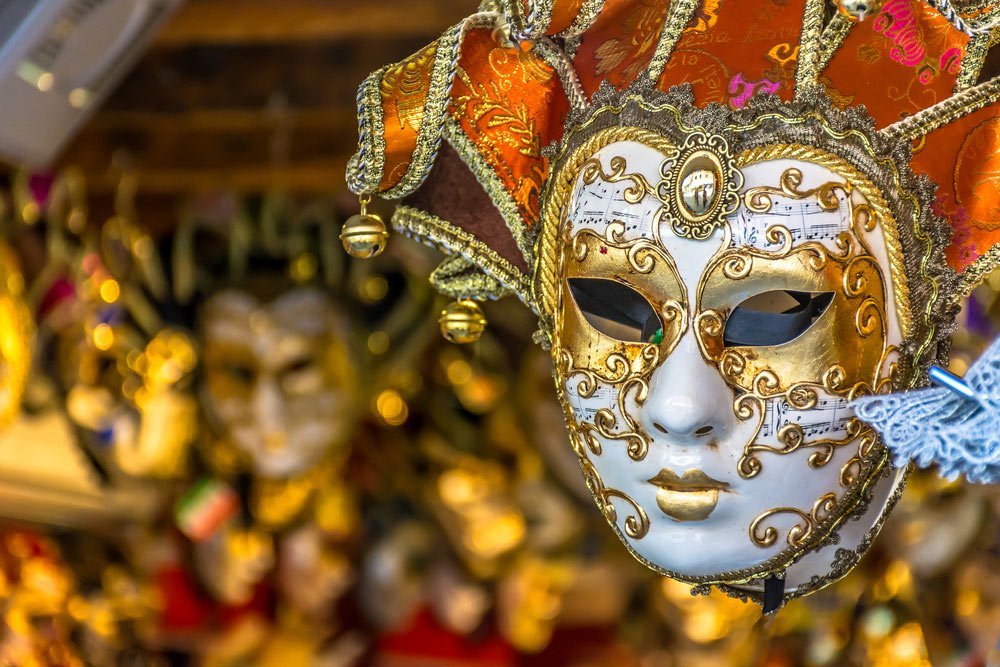 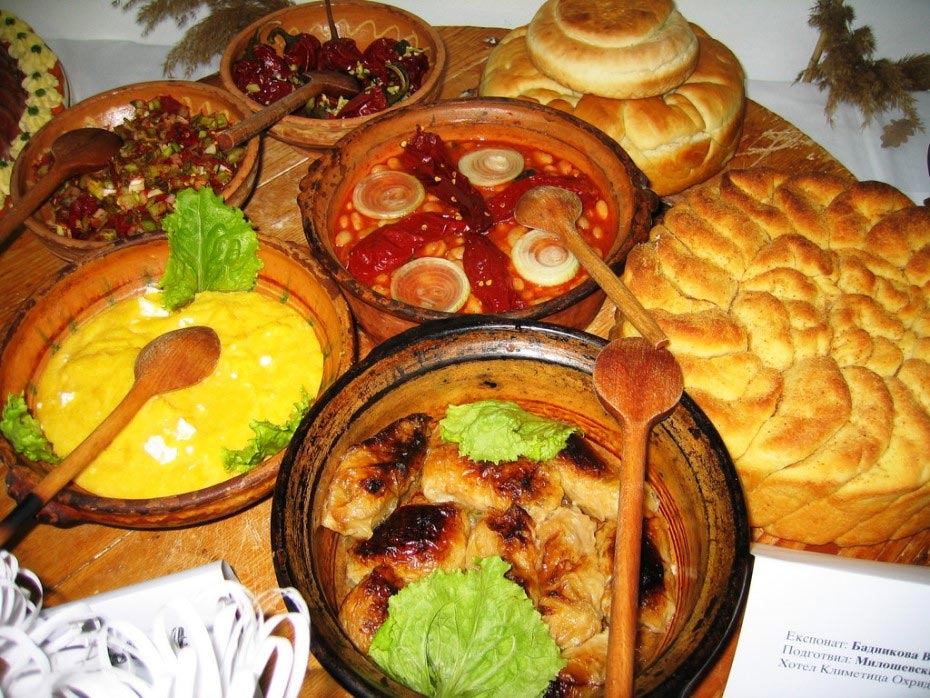 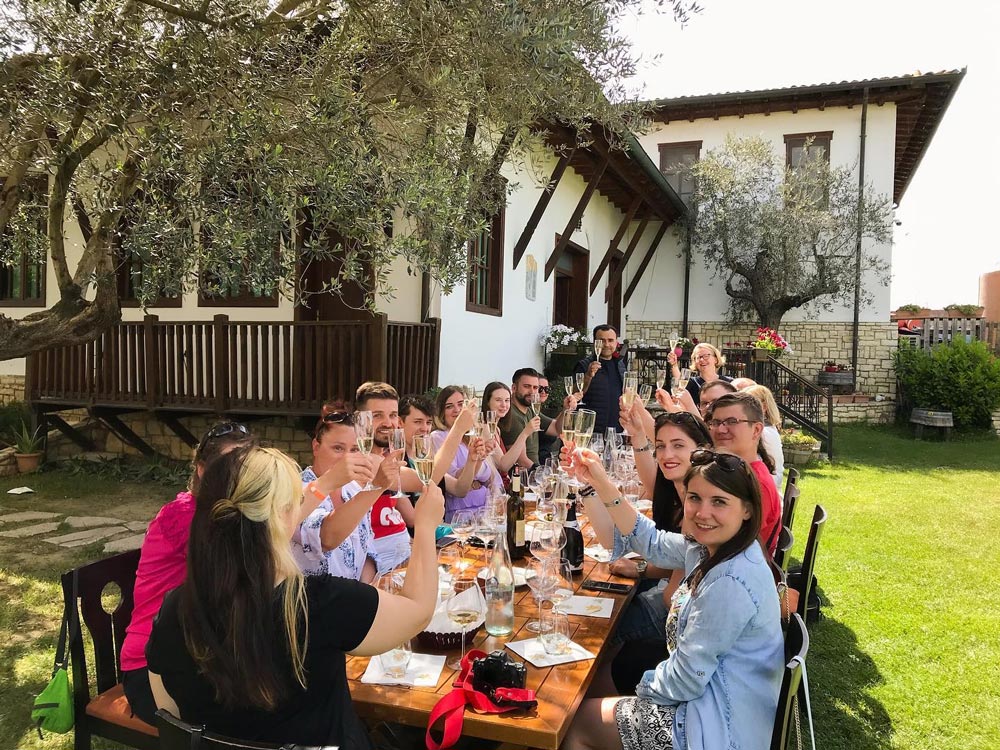 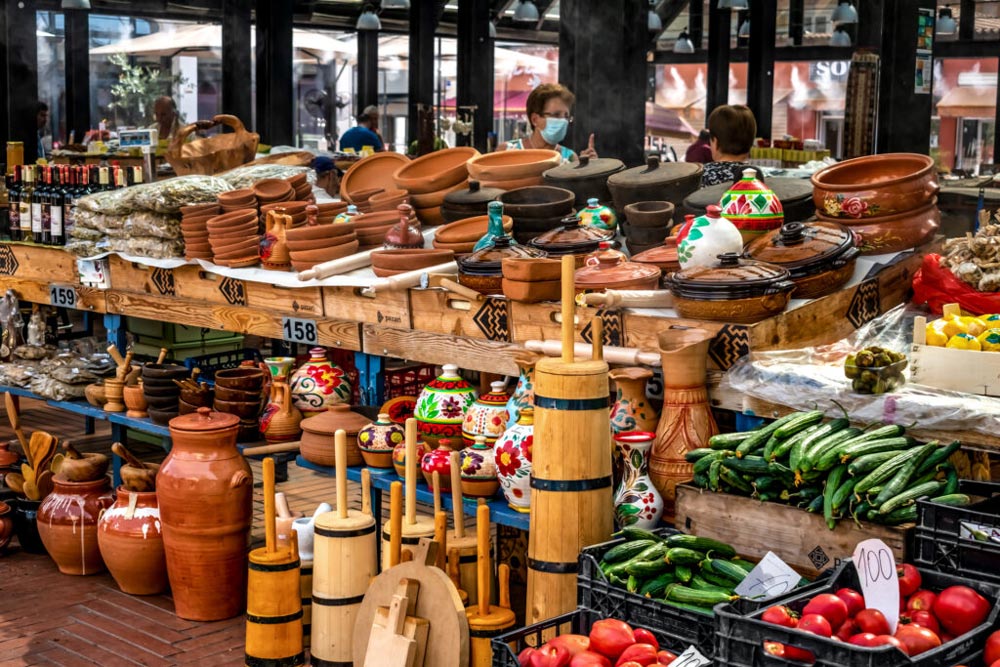 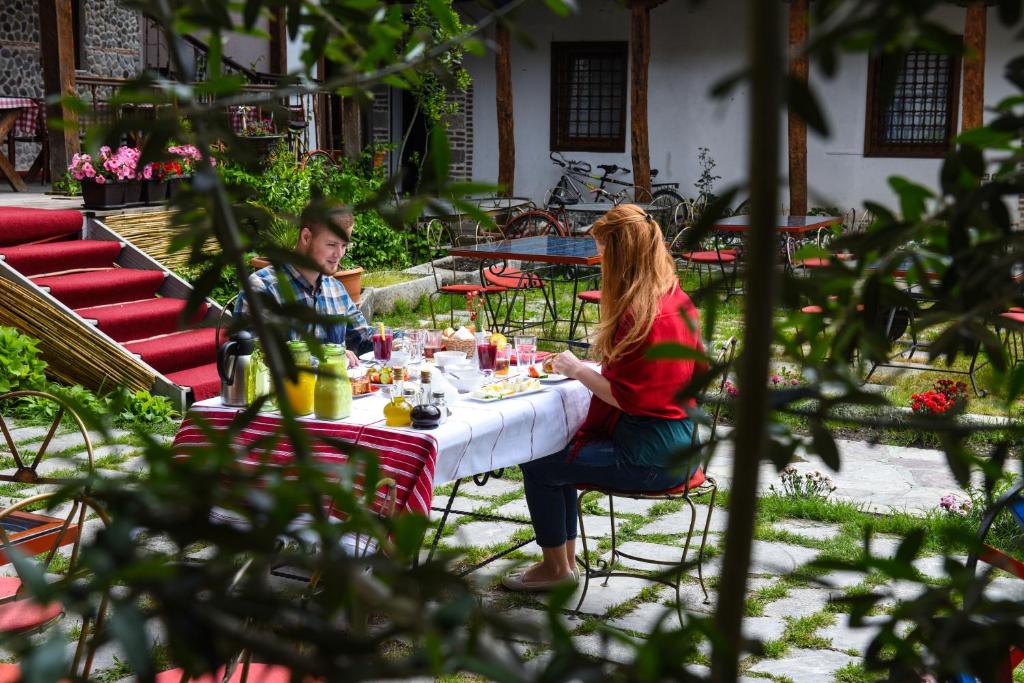 Arrival in Tirana Airport and transfer to Shkodra

Enjoy an afternoon sightseeing tour of the city. The architectural elements indicate a mix from the ottoman, Austrian, Italian and communist architectural styles. Walking tour will include the city center and Kol Idromeno promenade. Visit the Catholic Cathedral, dedicated to Saint Stephen, the first martyr in Shkodra

To try during the dinner: The variety of meat dishes include veal, seasonal goat, wild pork fillet and grilled vegetables.

Restaurant guests can easily detect the freshness of regional forest fruits of the season.

AM: Visit the VENETIAN ARTS MASK FACTORY in Shkoder. The entire process of creating a mask takes days so it is no wonder that they are so treasured and expensive when purchased in Venetian markets. By coming to the source you can not only see how they are produced but can purchase your own mask at a greatly reduced price

The guided tour of ROZAFA FORTRESS. Our journey will take you to the captivating legendary castle of Rozafa, overlooking Shkoder (Skadar) lake and Adriatik Sea, once the stronghold of the brave Adrian Illyrian tribe. Join us to explore the mix of the ancient and modern trail of history and traditions of locals in the north western Albania. The walk up the coble stone pathway takes you through the main ancient gate of fortress founded in 4th century BC, reconstructed in the 20th century. Enjoy the panoramic views of Adriatic Sea, south west, Skadar Lake, Albanian Alps in the North and East, the surrounding walls and watch towers, still stand strong, despite heavy wind blows through centuries from all corners.

Continue to Kruja. (1.5 hrs.) The walking tour takes you through the Ottoman bazaar, wooden shops and displays various gifts and antique items for the home.

(Specialty to try for dinner: FERGESË ME MISH VIÇI (Furghes with Veal; the dessert called KABUNI – Kabuni is a traditional Albanian dessert. Kabuni is made of rice fried in butter, mutton broth (ram’s neck only), raisins, a little bit of salt and then boiled. Then, the sugar, cinnamon and ground cloves are added)

AM: KRUJA, is considered one of the principal old town and is one of the most glorious cities in Albania. Visit the castle walls, Historical Museum dedicated Skanderbeg, and an old house converted into an ethnographic museum, invites you to a special cultural aspect of life in northern Albania. Visit the Fortress; the Museum of George Castriota Scanderbeg; the Ethnographic Museum;

PM: Well-known Farm in Laknas is enriched with a new concept, known as “from farm to table”, or paraphrased, everything from the earth to the table. A space where are produced vegetables, greens, fruits, cereals and full of other products, a brewery who brings one of the best wines in the region, and above all some people loving and doting  of nature, offering exclusive foods made in Albania or better, made in Uka Farm.

Everyone has the opportunity to choose healthy products grown with love and taste after a special cooking.

Visitors will find a special welcome, pleasant environments of relaxing, enjoying the traditional characteristic cuisine with FAMOUS Homemade cooking in a traditional house in Berat. BERAT OLIVES, LAMB, PIE, STUFFED GRAPE LEAVES, WINE and RAKI (Rakia is an alcoholic drink; it is often made from grapes but can be distilled from a variety of fruits; including plums, mulberries, and walnuts. Some types of Rakia are kept in wooden barrels (oak or mulberry) for extra aroma and a golden color. GLIKO FIKU i EGER is a type of preserve made from wild figs.

AM: BERAT – Known as the “City of one thousand windows” is declared a Museum City” and is listed under UNESCO World Heritage Medieval Sites. Berat, overshadowed to the east by Tomorr Mountain 2415 m, and is an ancient Illyrian settlement founded in the 4th & 5th centuries B.C. on the territory of the Illyrian tribe of Desarettes. The town is composed of 3 parts; GORICA, situated on the far side of the river; MANGALEM, situated on the fortress side of the river and the Residential quarter within the fortress known as KALAJA. The old part of the city has some religious buildings like mosque and Byzantine churches. Visit the Fortress; The Onufri’s Museum

The Çobo Winery is scenically nestled at the base of Mt. Tomorri in the rolling hills that surround the city of Berat. Çobo’s facilities currently consist of several cultivated vineyards, a spacious kulla (a form of traditional Albanian architecture), and the winery itself, and a wine presentation room, elegantly constructed and furnished in the Berat style. A tour of the facilities includes an extensive viewing of the wine making process and detailed explanations, punctuated by alternating poignant and comic vignettes that paint a glowing picture of the family’s history and the origins of their wines

Enjoy folk show during the dinner

Folk show – songs and dances accompanied by a band of music instruments. The program will include typical songs of the region, accompanied by the music band. The dancers in their local folk costumes will create a great event for photo sessions and interacting with the artists. Your local guide will assist you to make this event a truly learning experience about the rich folklore of northern Albania. Overnight in Tirana

AM: TIRANA (description tour) – Tirana, the capital of Albania, is an ancient city with a history enriched by the interaction of cultural forces originating in the Islamic and European Christian worlds. During the tour you will encounter the impact of these influences in the Tirana’s architecture. The center of Tirana clearly demonstrates the Italian fascism influence. Designed by famous Italian architects it houses some of today’s main institutional buildings. In the main square you will see a part of the Islamic influences and the expansion of the modern city also. Visit of the National Historic Museum

To try during the tour:  A special dinner in a traditional old house with good wine, tasting local dishes like: TAVE KOSI (baked lamb with yoghurt), also known as Tave Elbasani, after the city in central Albania where it originates, this comforting classic is popular throughout the country – the one that reminds expats of home. Garlicky lamb seasoned with oregano are covered in a yoghurt topping, and then baked until it forms a golden, creamy cheese-like crust. FERGESË E TIRANËS ME SPECA (Tirana Furghes with Peppers)

Free time until your departure to the Airport

The tradition of hospitality is a sacred virtue in Albania. The idea of hospitality and respect for the voyager and the guest, has been always related to the idea of food, health and house. Albanian has always offered to his guest “bread, salt and his heart”. The served table means not only good food, but it represents respect, honor and gratitude towards the guests