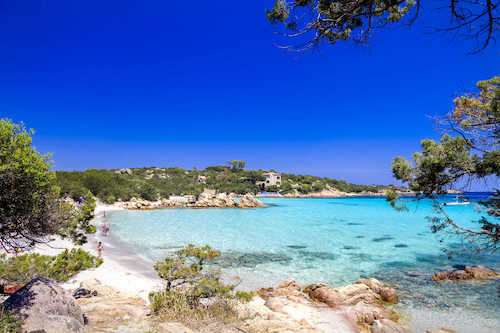 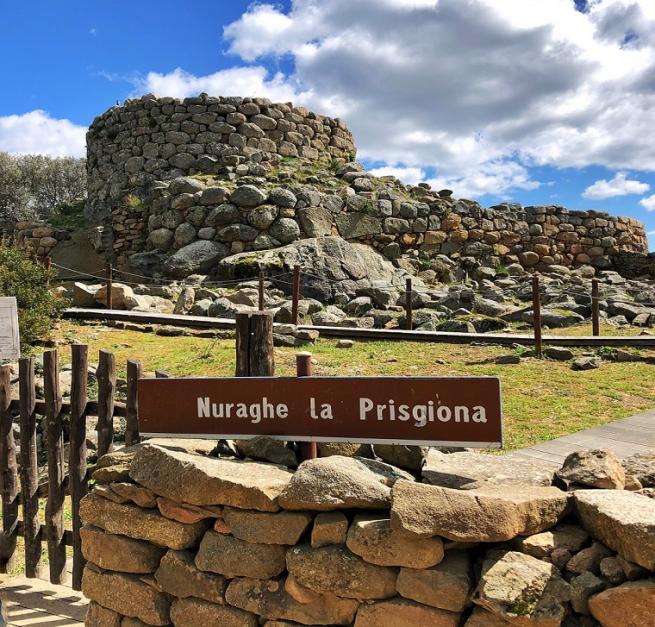 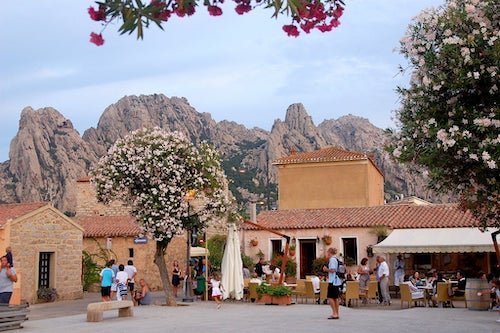 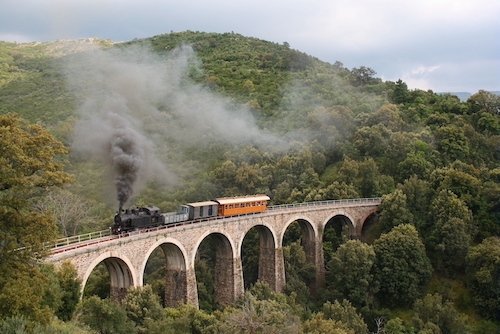 Departing at 8.30 am from the hotel by a deluxe coach, you will arrive at the port where a beautiful sailing boat with skipper will be  waiting for you. Guests will spend an unforgettable day of sailing through the crystal-clear waters of the National Park of La Maddalena.

La Maddalena Archipelago National Park is a Geomarine protected area consisting of a group of islands situated in the north-east of the coast of Gallura, in the stretch of sea between Sardinia and Corsica known as Bocche di Bonifacio. It doesn’t feel like the Mediterranean here. It feels like a more rugged version of the Caribbean. Suspended between Sardinia and Corsica, this scatter of seven large islands and 55 tiny isolotti has some of the most spectacular beaches you’ll find anywhere in Italy, and some of the cleanest and clearest water. The Archipelago is part of the European network areas of great environmental importance (Site of Community Importance and Special Protection Area) for the presence of habitats and creatures that seem to have come together to perform an unique show.

You will spend an unforgettable day of sailing through the crystal-clear waters of the National Park of La Maddalena. After a brief and relaxing sail, the first stop will be at “Porto Madonna” (better known as the “Natural Swimming Pools”) which is a natural harbor located between the islands of Budelli, Razzoli, and Santa Maria where we will stop to take a nice swim.

The island of Spargi being less crowded in the afternoon hours, always offers delightful surprises. You will be accompaniedy to the beaches of Spargi in a little and beautiful  cove where you cabn relax. Before lunch a delicious aperitif will be served.  Lunch will be served at a nice Trattoria on La Maddalena island. Return to your hotel, free time and overnight stay.

Departure and meeting the guide at the hotel for a day trip to discover Gallura region through beautiful scenic roads. The first stop will be in the small village of San Pantaleo. A typical village from the beginning of the 20th century that has not been modified by tourism.  Located in the heart of the village, you will find a church built in the late 19th century for shepherds living in the area. This charming village is built around the picturesque Piazza with several lively cafes and typical craft shops. With its relaxed atmosphere, it inspired many artists throughout the centuries. Since the seventies a group of artists and painters have populated the village, attracted by its atmosphere. Artists, painters and sculptors arrived here from England, Germany, Scandinavia and France gave rise to a kind of bohemian San Pantaleo.

After the visit we will continue to the archaeological site of La Prisgiona. The first image of Sardinia that comes to mind after its crystal clear sea is undoubtedly a nuraghe. These steep buildings – built in ash-shaped freestone, from the Bronze Age (1800 BC) to the 2nd century BC. J. – C. – exist only in Sardinia.The nuragic civilization was the first to inhabit Sardinia: today there are 7,000 to 9,000 Nuraghi, many of which can be visited (the nuraghes have been declared a World Heritage Site by UNESCO)

After visiting, we will proceed to a beautiful vineyard where we will do a wine tasting. After this visit we continue  the excursion along the famous dirt roads where every year takes place the world rally championship and we will reach  a typical agriturismo for lunch. Return to your hotel, free time and overnight stay.

Meeting the guide at the hotel and departure for a day trip on “Trenino Verde” .With the name “Trenino Verde” (Green Train) we refer to the tourist service of the State Railways. This train is set on a railway with narrow tracks and passes through a territory rich in vegetation. Many  operators programming their trips to Sardinia each year insert this suggestive attraction in their itineraries defining it “the train in the wilderness” to purposely underline the trip across a savage and uncontaminated wilderness, where the railway seems part of this landscape, together with the road mender’s house, the stations, the viaducts, and all of the railway engineering artworks. An other important aspect of this train ride, and that is the right speed to consent the appreciation of the island landscape in every aspect, while you proceed, gingerly, in an environment unreachable by other means. Departure from Arzachena station (15 minutes from Porto Cervo). The train will pass through one of the most beautiful tracts of the entire line, through a landscape that is contradistinguished by the granite stones and by the cork-oaks, symbols of the hinterlands of the Gallura. The ruggedness of the territory, so suggestive in appearance, rendered the work of the railway constructors very difficult many decades ago. During the trip a stop at factory “Artigianato Pasella” will be provided. Guests will do a guided tour of the factory. The tour begins with laboratory of Cork, where you can discover all the work phases of this precious material so typical for Sardinia and then admire the pottery workshop, where you can observe the skilled artisans transform clay into works of art. At the end of the tour you can not only make direct purchases in the store, but also enjoy delicious food and wine specialties of the Sardinian tradition in an elegant wine bar. The train trip will end at a typical restaurant  in Tempio Pausania. Return to your hotel, free time and overnight stay.

In the morning transfer to the port and departure by speed boat across the Arcipelago of La Maddalena to Bonifacio. Arrival in Bonifacio and visit of the old city: Bonifacio is located directly on the Mediterranean Sea, separated from Sardinia by the Strait of Bonifacio. The islands is part of the French Nation. The southern coast in the vicinity of Bonifacio is an outcrop of chalk-white limestone, precipitous and sculpted into unusual shapes by the ocean. Slightly further inland the limestone adjoins the granite of which the two islands, Sardinia and Corsica, are formed. The port of Bonifacio is placed on the Bay of Bonifacio, a drowned ravine of a fjord-like appearance separated from the ocean by a finger. The city of Bonifacio is split into two sections. The vieille ville (old town), or la Haute Ville (the Upper city), on the site of a citadel, is located on the promontory overlooking the Mediterranean Sea. The citadel was built in the 9th century with the foundation of the city. The Citadel has been reconstructed and renovated many times since its construction and most recently was an administrative center for the French Foreign Legion. Today it is more of a museum. Historically most of the inhabitants have resided in th Haute ville under the immediate protection of the citadel. After the visit of the old city, shopping tour in the harbour area and lunch at a typical restaurant the piers. Return to your hotel, free time and overnight stay.