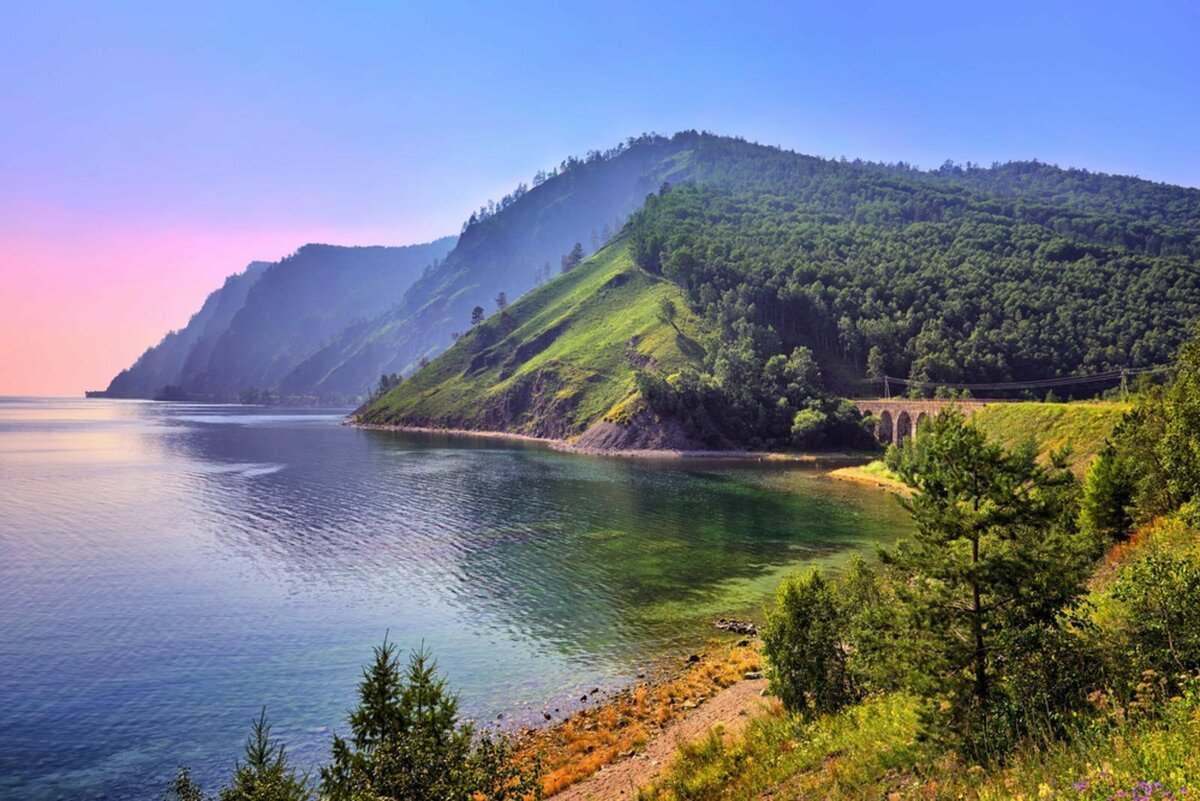 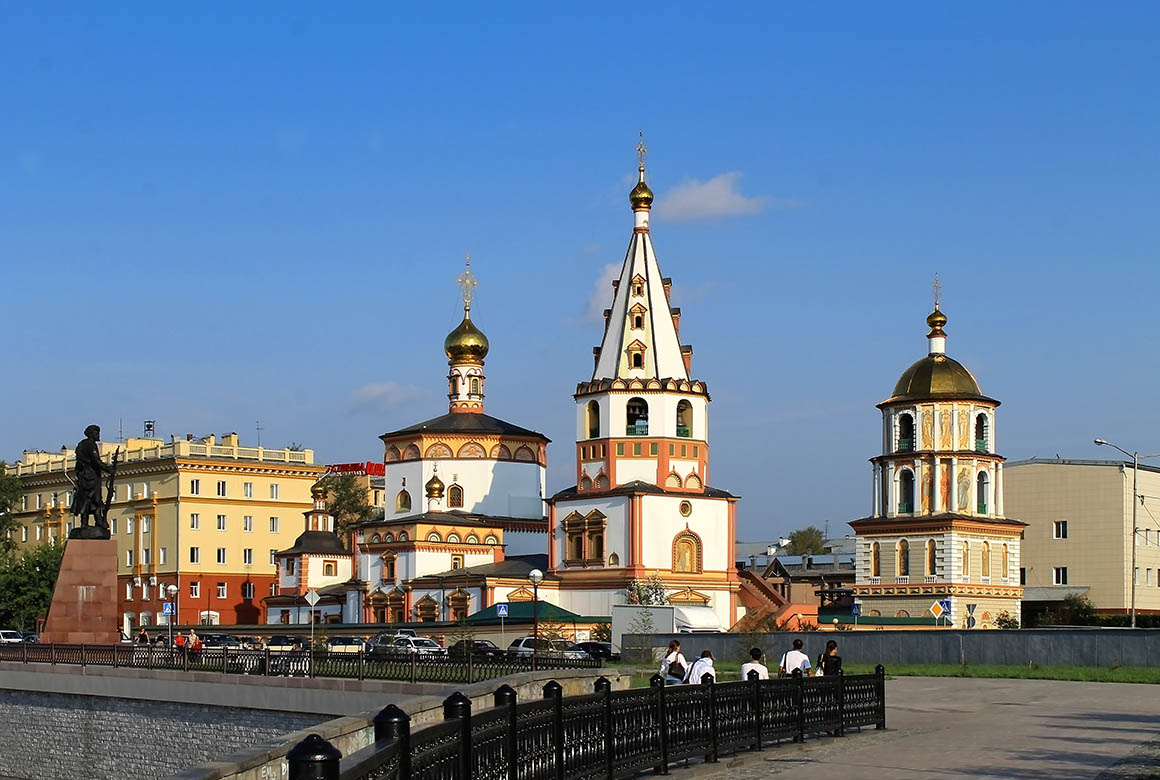 Arrival in Irkutsk, meetng with a guide and a driver in the airport or at train station. City tour of Irkutsk.

Lunch in a restaurant in the city center.

Transfer to a hotel, check-in. Dinner at the hotel.

Full day excursion to Listvyanka village in 70 km from Irkutsk on the shore of lake Baikal.

Taltsy is an open-air museum of wooden architecture. It is an ancient Siberian village of the 17th -century, a unique repository of historical and cultural monuments of the peoples of Eastern Siberia in the open air, where four historical and cultural zones are recreated-Russian, Buryat, Evenk and Tofalar. Lunch at local restaurant.

Excursion to the Baikal museum. The Baikal Museum in Listvyanka is the only one-lake museum in Russia. It is not only a museum, but also a large research center. Scientists study the unique ecosystem of Lake Baikal, the species peculiarities of birds, fish and other inhabitants of the lake. Now the Baikal Museum ofers its guests various ways to learn more about the lake itself, its history and its inhabitants.

From 16:00 chairlift to the observation deck on Chersky mount, Saint-Nicholas Church, fish and souvenir market. Check-in at a hotel in Listvyanka. Dinner at the hotel.

Breakfast in the hotel.

Transfer to ferry port of Listvyanka, ferry to Port Baikal station. Boarding to touristic retro train by Circum baikal railway. Several stops for excursions on the way, lunch onboard.

Circum Baikal railway was built in the beginning of 20th century as a part of Trans-Siberian railway. Now it is blind line. It goes along Baikal shore. Its architectural constructions (bridges, viaducts, tunnels) are in harmony with nature.

Finish at Sliudianka station, transfer to Irkutsk. Return to Irkutsk, dinner at the hotel.

Transfer to Olkhon. On the way stop at Tazheran steppes to visit the landscapes and ancient caves. Lunch on route at local cafe. Ferry to Olkhon island.

Guide & transport Breakfast in the hotel.

Full day of-road excursion to Khoboy cape – the northmost point of Olkhon. On the way we will see the most picturesque landscapes of island –

Picnic with fish soup en route. Transfer back to hotel.

Guide & transport Breakfast in the hotel.

Buryats are natural dwellers of Siberia. They are descendants of Mongolians. They are shamanists and buddhists. Their main food is meet (mainly horse and mutton), dairy products and wild herbs. Lunch with posas and other traditional food.

Return to Irkutsk at 17:00, drop of at the airport for evening flight to Moscow (or additional night in Irkutsk in case o f morning/afternoon flight)

Lake Baikal is one of the most ancient reservoirs of our planet. But most of all, it is known for being the deepest lake on Earth and at the same time the largest natural reservoir of fresh water – 19% of all the world’s reserves.