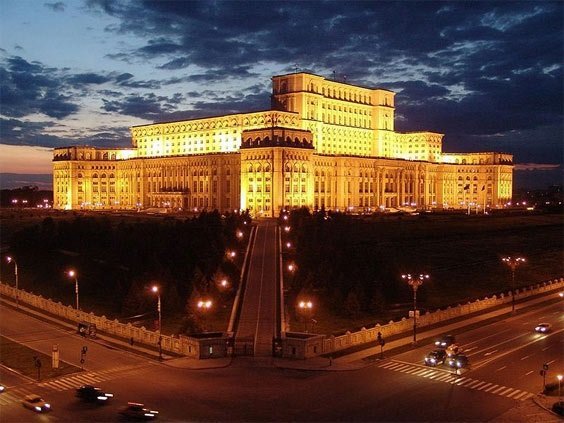 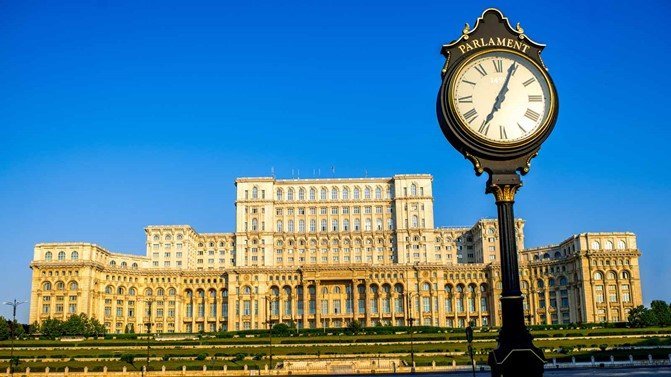 Known for its wide, tree-lined
boulevards, glorious Belle Époque buildings and a reputation for the high life
(which in the 1900s earned its nickname of “Little Paris”),
Bucharest, Romania’s largest city and capital, is today a bustling metropolis.

Romanian
legend has it that the city of Bucharest was founded on the banks of the
Dambovita River by a shepherd named Bucur, whose name literarily means
“joy.” His flute playing reportedly dazzled the people and his hearty
wine from nearby vineyards endeared him to the local traders, who gave his name
to the place.

Built at the special request of
Nicolae Ceausescu, leader of Romania’s Communist Party, the colossal Parliament Palace – formerly known as
“People’s House” ( Casa Poporului ) – is the world’s second largest
administrative building after the U. S. Pentagon. A guided tour takes visitors
through a small section of dazzling rooms, huge halls and quarters used by the
Senate (when not in session). The interior is a luxurious display of crystal
chandeliers, mosaics, oak paneling, marble, gold leaf, stained-glass windows
and floors covered in rich carpets.

Half day Bucharest sightseeing, including the Parliament Palace

Half day Bucharest sightseeing, including the Parliament
Palace, the second largest building in the world