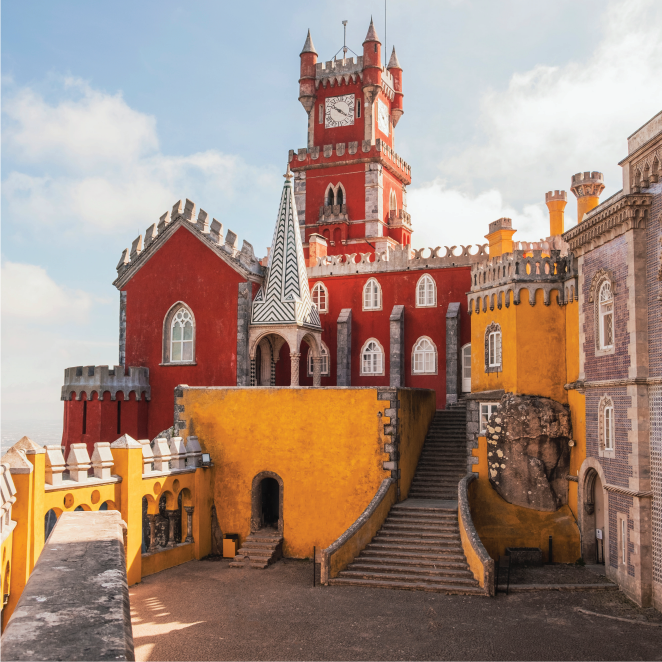 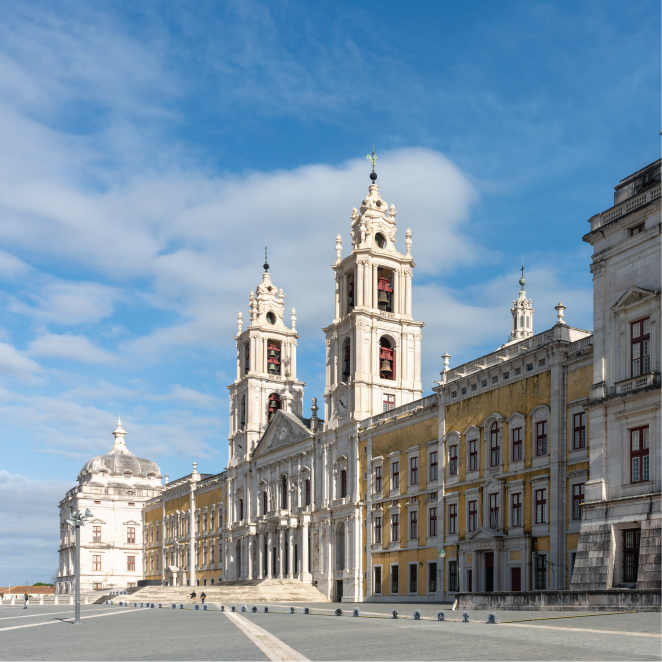 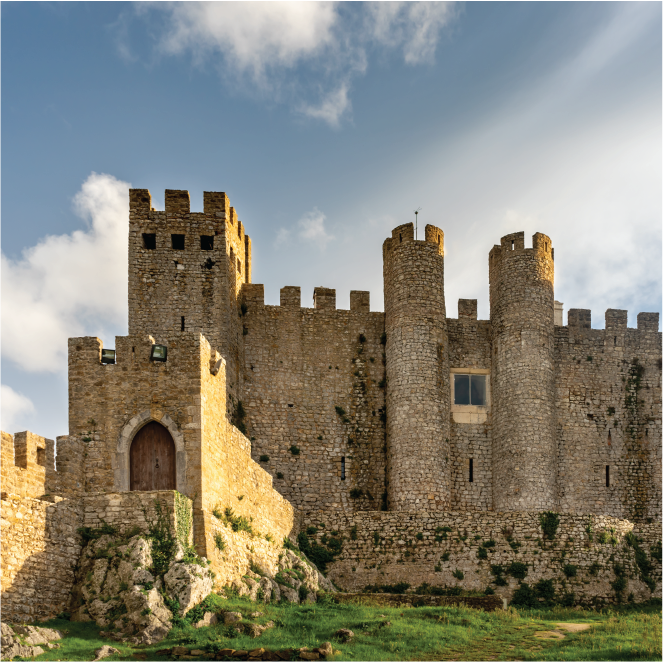 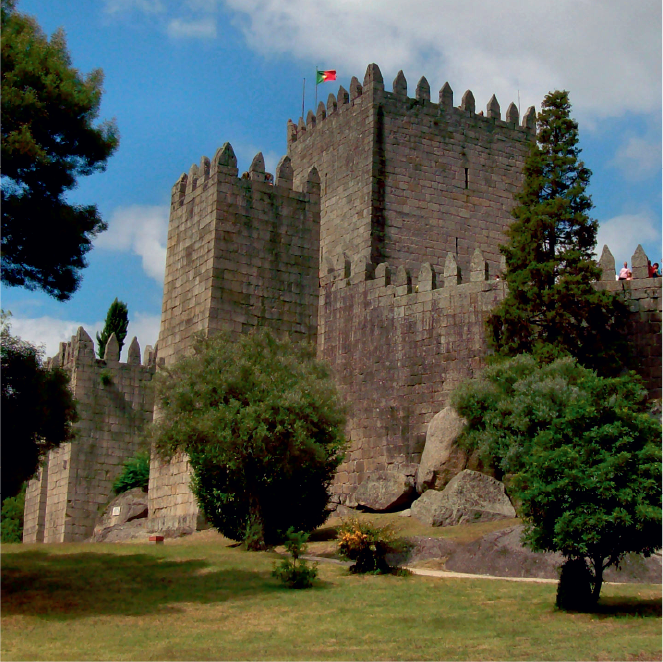 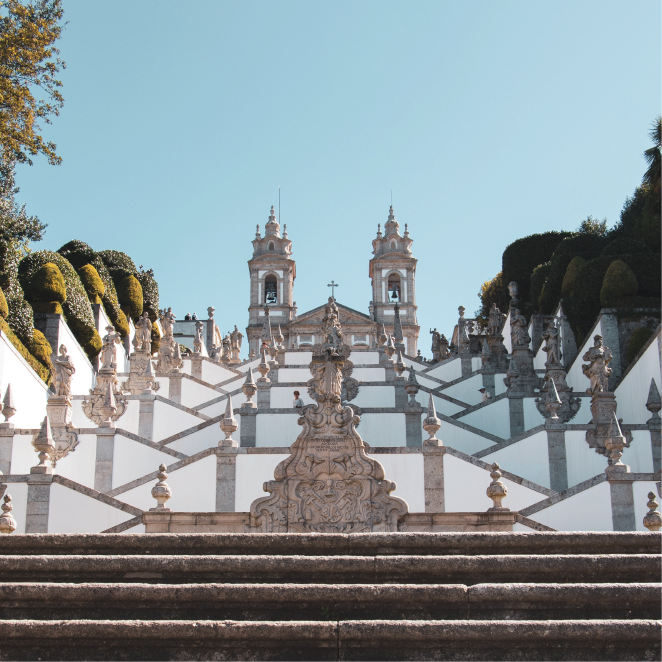 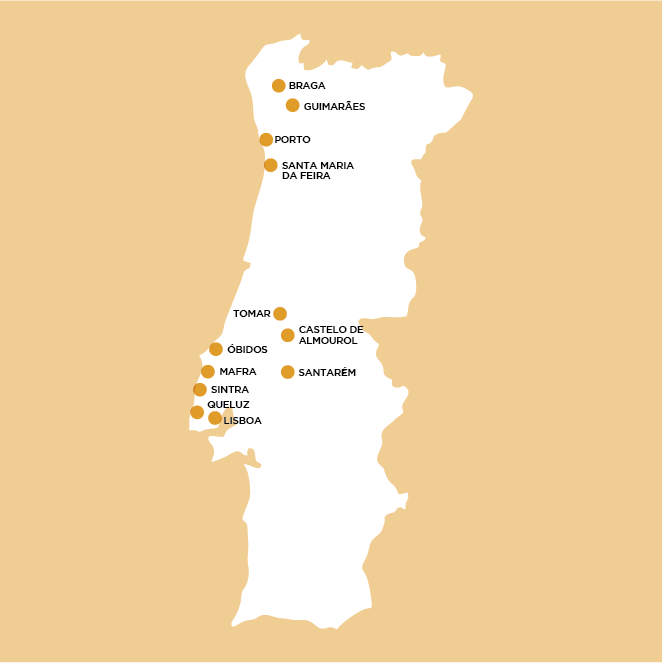 Arrival, assistance at Lisbon airport and transfer to hotel. Accommodation and overnight stay.

Breakfast. Departure for a city tour of the São Jorge Castle in the old medieval citadel and the monuments in Belém. Tasting of the famous custard tarts of Belém. Tour of the Ajuda National Palace, which was the former royal residence and is now an arts museum. Return to the hotel and overnight stay.

Breakfast. Departure for a tour of the National Palace of Queluz and its historical gardens in baroque, rococo and neoclassical style. Arrival to the romantic village of Sintra. Tour of the Pena Palace and its Park, followed by a tour of the Moorish Castle, a military fortiﬁcation built by the Arabs in the 8th century, in a landscape that stretches all the way to the Atlantic Ocean. Return to Lisbon. Overnight stay.

Breakfast and departure for the Royal Convent in Mafra, an immense building of about 40,000 m2 in size, composed of a Royal Palace, a Basilica and a monumental Convent in the Joanine Baroque German style. Departure for the town of Óbidos, surrounded by the walls of its Castle, originally built by the Arabs. Accommodation and overnight stay at the hotel.

Breakfast and departure towards Santarém, once known as the capital of the Gothic. The tour starts at Portas do Sol Gardens, which is just like a balcony over the Tejo river. The journey continues  to Vila Nova Barquinha and the Almourol Castle, in the middle of the river Tejo. Then Tomar, former headquarters of the Order of the Knights Templar and the Castle/Convent of Christ, considered one of the most important Portuguese military buildings of the 12th century. Overnight stay at the hotel.

Breakfast. Departure for the Castle of Santa Maria da Feira, considered as one of the emblematic works of the Portuguese medieval architecture. The journey continues to Porto, to tour Palácio da Bolsa (Stock Exchange Palace), where you will see the famous Arab Room. In Ribeira, there will be a tour to one of the cellars to taste the famous Port Wine. Arrival at hotel and overnight stay.

Breakfast. Tour of Guimarães. Walking tour through the fantastic historical centre of the city, which is a UNESCO World Heritage Site. Tour of the Ducal Palace, followed by a tour of the Guimarães Castle, marked by the episodes that gave birth to the Portuguese Nation. In the afternoon, tour of Braga and its sanctuaries: the Cathedral, Sameiro and Bom Jesus. Return to the hotel in Guimarães. Overnight stay.