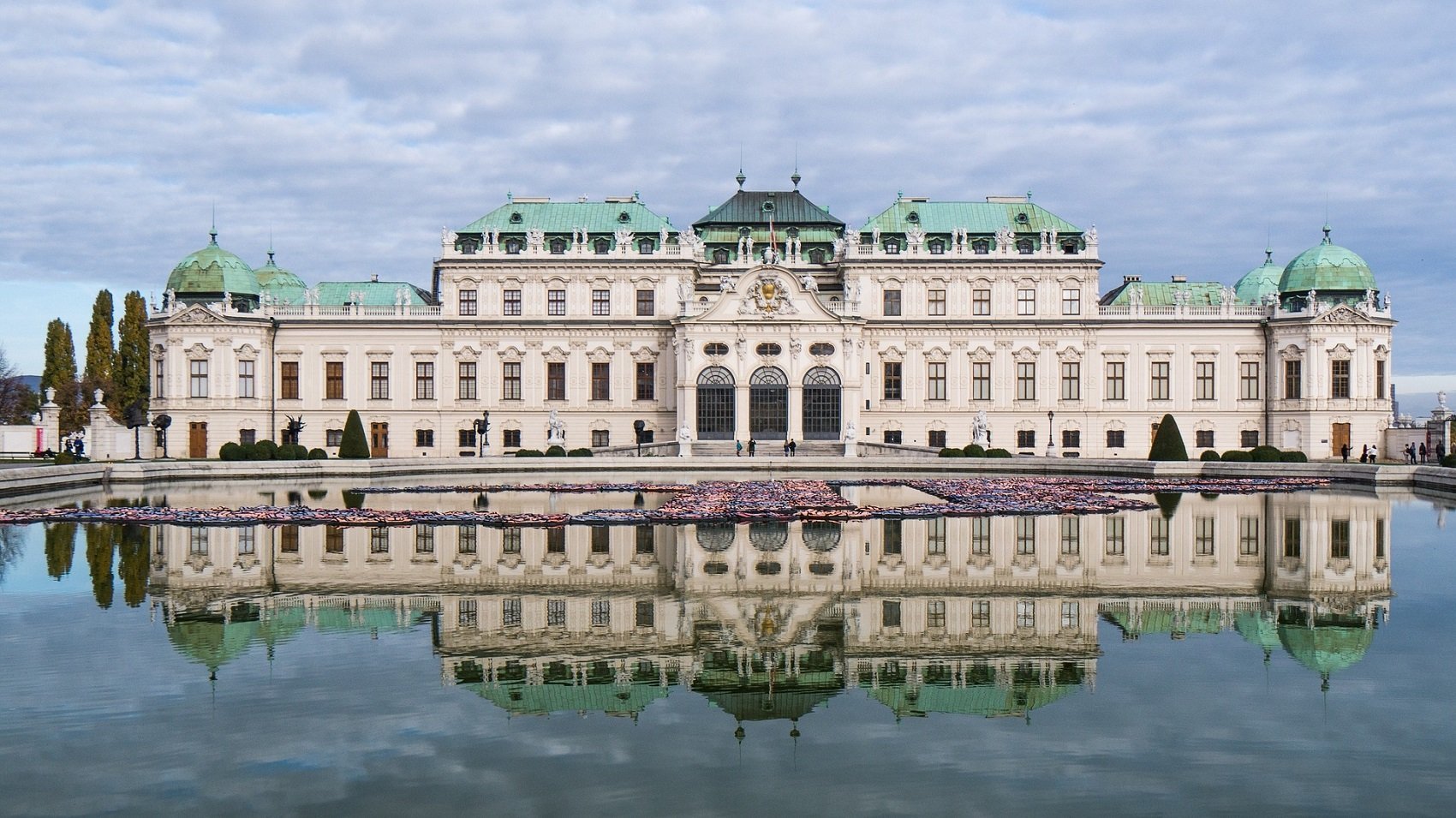 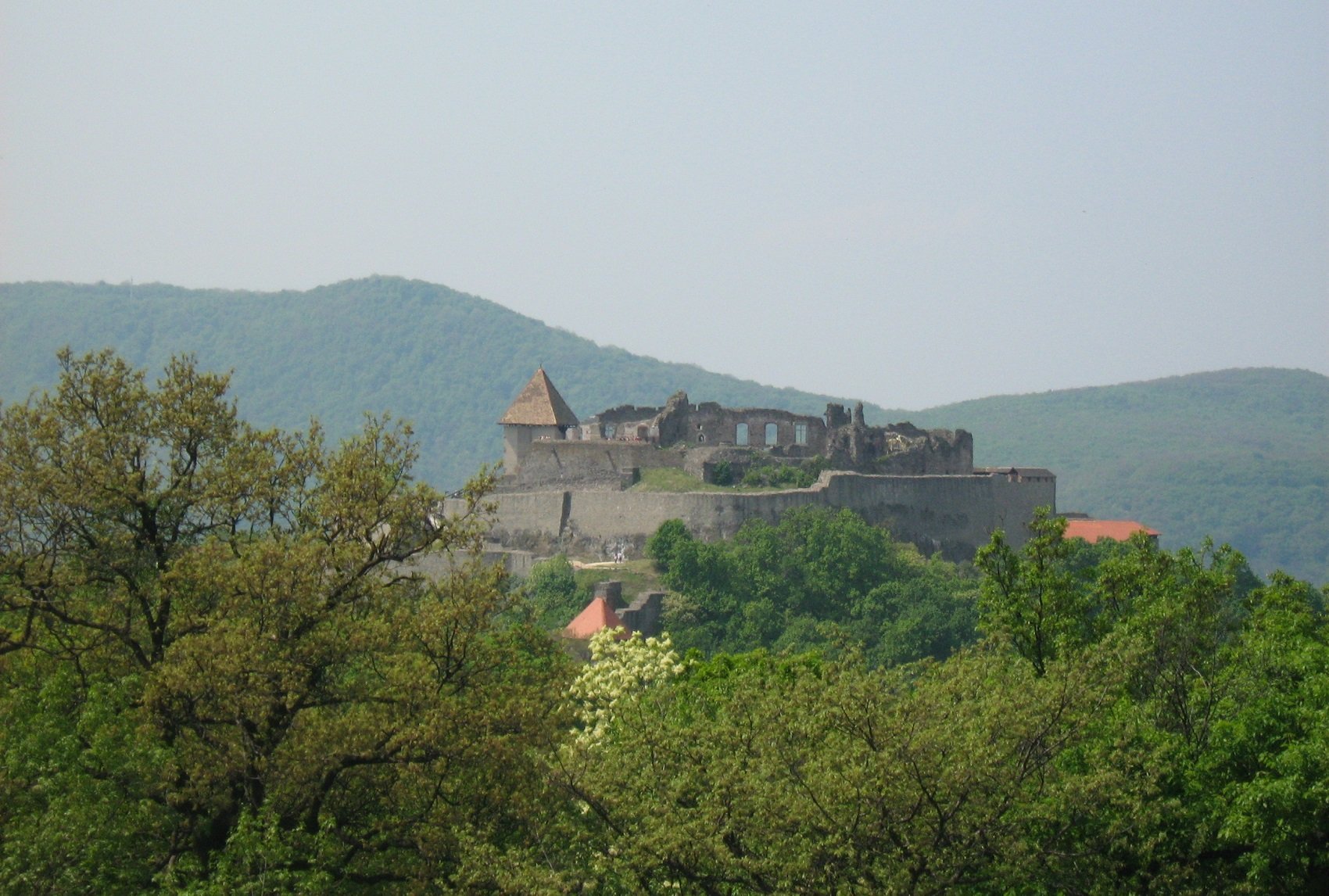 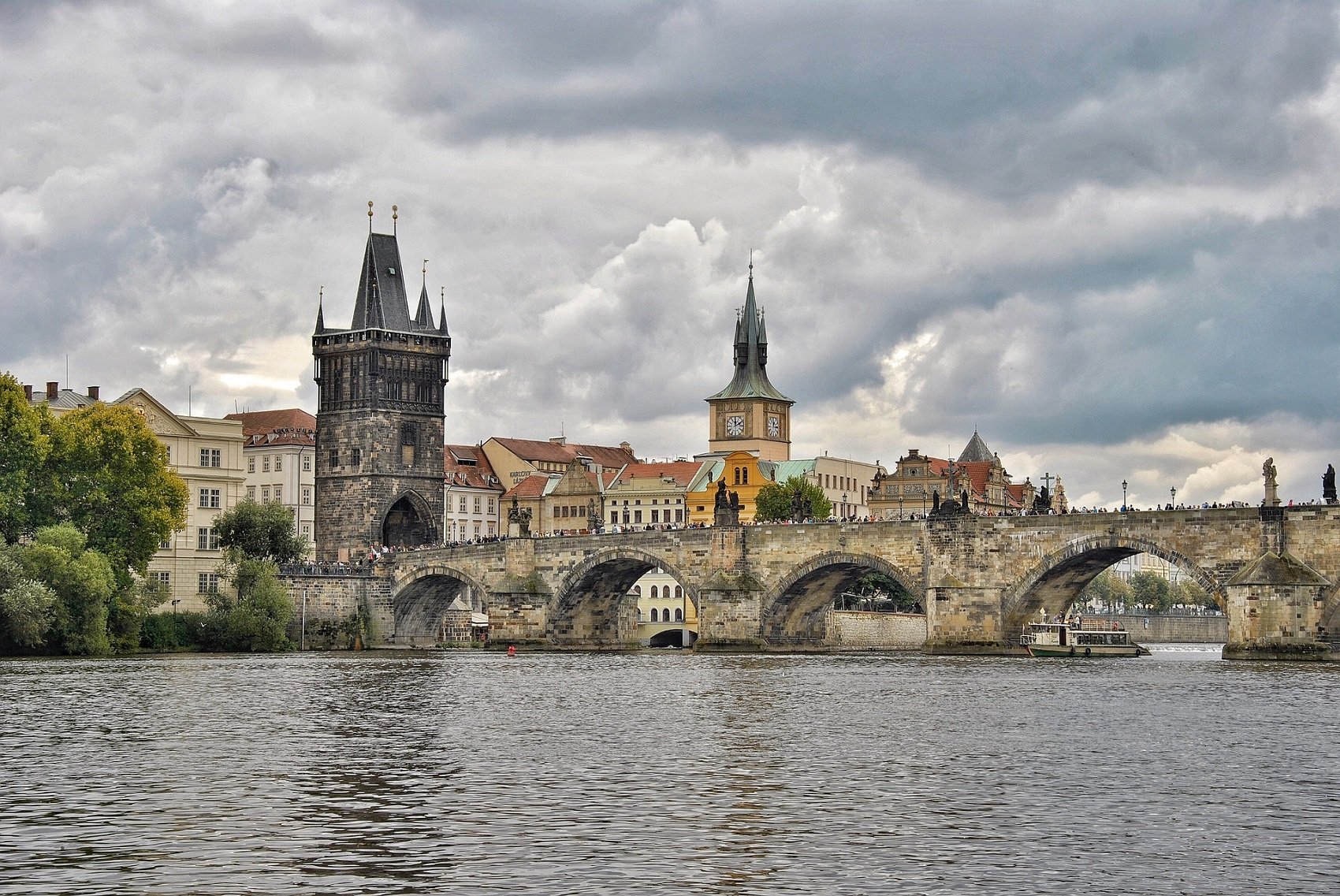 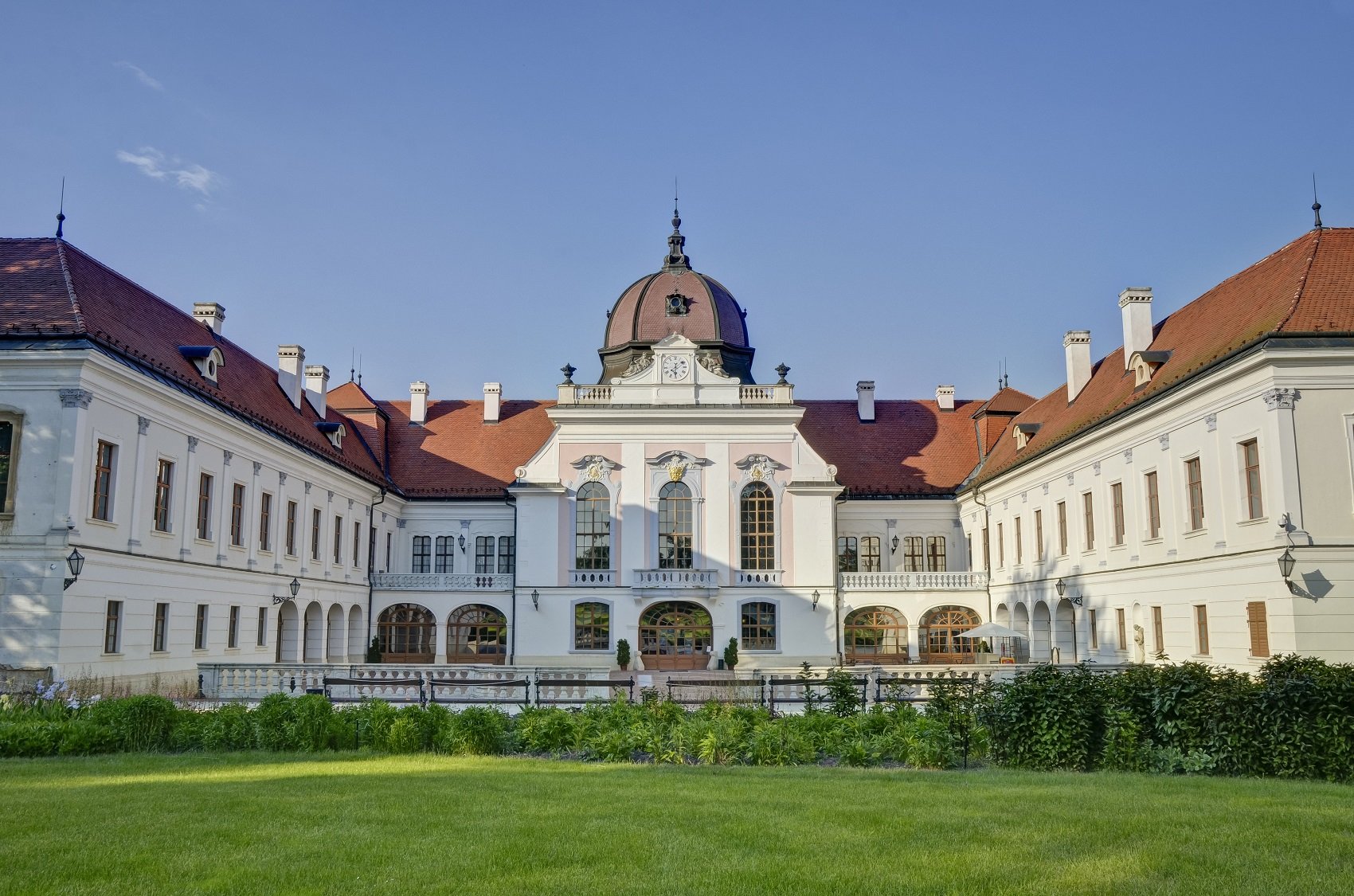 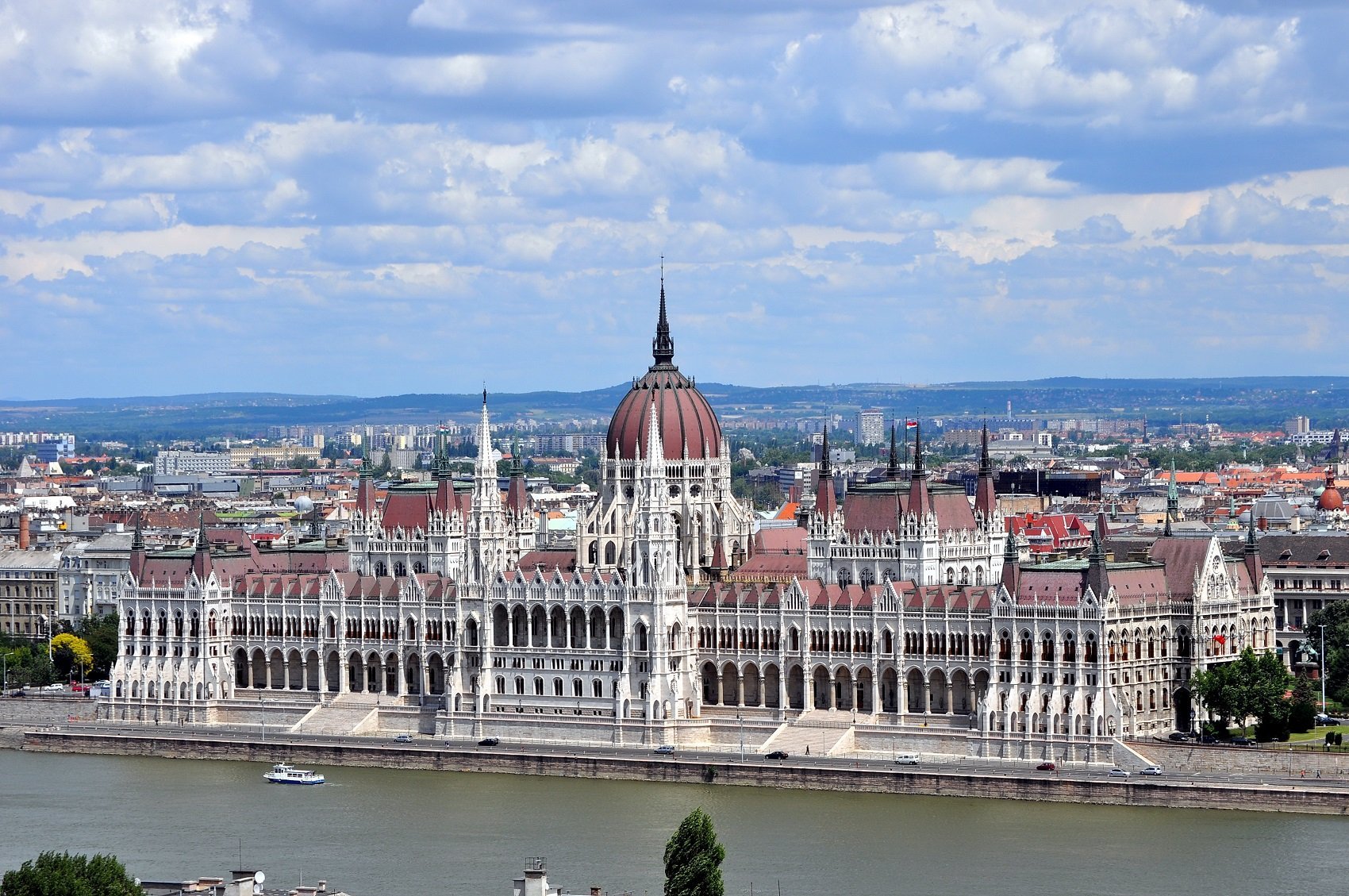 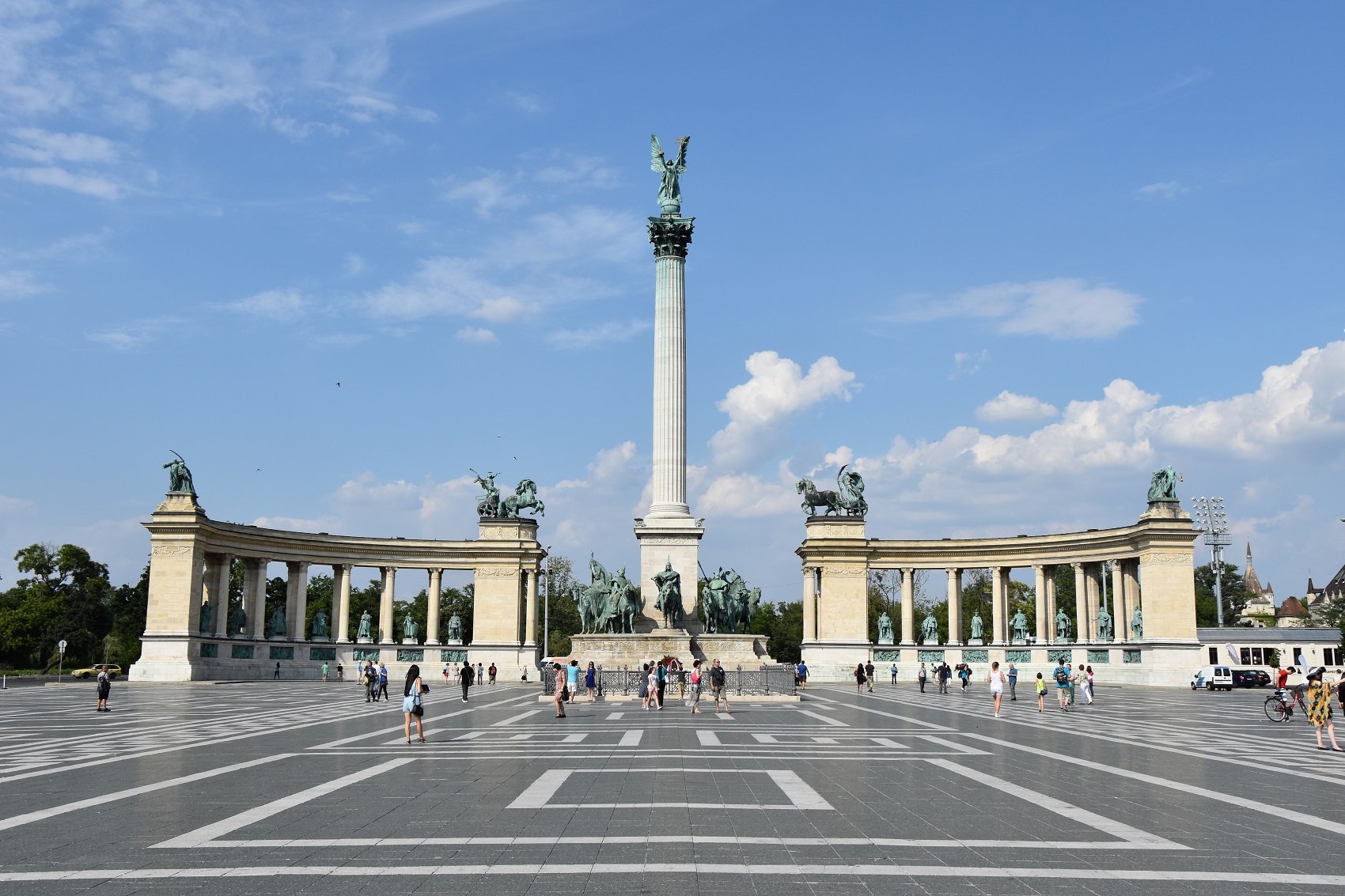 Arrival at Liszt Ferenc airport in Budapest. Transfer to the hotel in Budapest with our English speaking guide, who will be with you throughout the whole program.

Budapest sightseeing tour by bus. The 4-hour-long city tour begins on the Pest side with the outside visit of the Parliament, St. Stephan’s Basilica, Opera House, which are only some of the main motifs of Budapest. Then the group visits the Vajdahunyad Castle and the Heroes Square with the Millennium Monument. We continue our sightseeing tour on the Buda side with visiting the Castle District, the beautiful historical quarter of the capital that is located on a hill and is surrounded by an ancient wall. We take a walk on the streets of the district and see the Buda Castle, several monuments and enter into Matthias Church and Fishermen’s Bastion.

After the sightseeing tour transfer to a dinner with folklore program. A 50-minute show, a 3-course dinner, 1 glass of wine served with a special tool, mineral water, coffee.

Transfer back to the hotel, overnight stay in Budapest.

After breakfast in the hotel, excursion to Gödöllő and Lázár Equestrian Park.

In the morning travel to Gödöllő.
Visit the 18th century castle of the Grassalkovich family, which later became the summer residence of the royal family and of the popular Queen Elisabeth (Sissi) of Hungary. Walk in the garden; see the pavilion, the bower, then interior guided visit. Transfer to the equestrian park – created by the Lázár brothers, world champions in carriage ride – where guests are welcomed with aperitif, snacks and gipsy music. Afterwards a traditional Hungarian 3-course lunch, a horse carriage ride and an unforgettable horse show follows.
After the show the guests can wander around and see the animals in the farmyard that can only be found in the Puszta in Hungary.

Transfer back to Budapest, afternoon at leisure.

In the evening we take part in a river cruise program on the Danube. During the 1-hour long excursion we can enjoy the beautiful view of the illuminated Budapest.

Transfer back to the hotel, overnight stay in Budapest.

After breakfast in the hotel, check-out and departure for the Danube Bend excursion.

First stop in Szentendre, a real “Artists’ village”. Walking tour in the picturesque village. Visit the baroque center of the town, opportunity for shopping. Continue to Visegrád, the former residence of Hungarian Kings. Admire the magnificent panorama from the Fortress of Visegrád.
In the afternoon we continue to Esztergom, the oldest royal and ecclesiastical residence. Visit of the Cathedral.

After breakfast in the hotel, departure for a Vienna-city tour. Enjoy a 3-4-hour panoramic tour of the city that begins with a drive along the Ringstrasse, Vienna’s main boulevard, to view Hofburg Palace – the former winter residence of the Habsburg family, the Opera House, the monument of Empress Maria Theresia, Votive Church, City Hall, Belvedere Palace, Prater Amusement Park and St. Stephen’s Cathedral. A short walking tour follows to have a glance at the Royal Treasury, the Spanish Riding School, the Royal Chapel and the National Library.

Afterwards passing by the Parliament, the Museum Quarter and the market place “Naschmarkt” to Schönbrunn Palace. This historical monument – surrounded by a magnificent garden – was the former summer residence of many generations of the Habsburg family. Guided tour through the private and official showrooms of the palace. At the Gloriette you will enjoy an unforgettable view over the palace area.

Dinner in a traditional restaurant in the Grinzing area with a mixed warm “Heuriger” platter including wine. Grinzing lies in the northwest of Vienna, where a Heuriger has legal limitations, different from those of a restaurant. Only its own wine can be served, and it is permitted to serve a limited selection of food from a buffet.

Back to the hotel, evening on leisure. Overnight stay in Vienna.

Breakfast in the hotel in Vienna, check-out and departure to Prague (335 km, 4 hours).

On the way stop in Telc, a Unesco World Heritage site. The houses in Telc, which stand on a hilltop, were originally built of wood. After a fire in the late 14th century, the town was rebuilt in stone, surrounded by walls and further strengthened by a network of artificial ponds. The town’s Gothic castle was reconstructed in High Gothic style in the late 15th century.

Then continue to Prague, arrival during the afternoon. For many decades during the Gothic and Renaissance eras, Prague was the permanent seat of two Holy Roman Emperors and thus was also the capital of the Holy Roman Empire.

Historical and Jewish Town – Prague sightseeing in a special way: The visit to Josefov – Prague Jewish quarter is a unique trip to the Jewish history. You will stroll through the Old Jewish Cemetery and visit some of the six surviving synagogues, which make part of the second largest Jewish Museum in the world!

During the evening boat trip on the river Vltava/Moldau. The tour will start at Čechův Bridge, taking you to Vyšehrad Hill and back. During the trip you will get to see all the sights such as Prague Castle, Charles Bridge, National Theatre, Emauzy Monastery, Vyšehrad Castle and other historic landmarks lit by streetlights.

Transfer back to the hotel. Overnight stay in Prague.

Breakfast in the hotel.

In the morning 3-hour sightseeing tour in Prague, which includes a visit to the Royal Castle District at Hradcany, former residence of the Bohemian kings. Enjoy magnificent views of the city and Charles Bridge below as well as a visit to St. Vitus Cathedral. Afterward visit St. George’s Basilica, the oldest church in the Castle complex and best preserved Romanesque basilica in Prague.

Breakfast in the hotel in Vienna, check-out and departure to Budapest (280 km, 3 hours).

On the way stop in Bratislava. Lunch in a nice restaurant in the city center then 2-hour sightseeing tour in Bratislava. During the sightseeing tour the group will visit the most famous sights of Bratislava: Bratislava Castle (outside visit, only the view is interesting), St. Martin’s Cathedral (with entrance), then outside visit of the Old Town Hall, the Primate’s Palaces, St. Michael’s Gate, Mirbach Palace, Church of Holy Trinity (Trinitarians) and House Of The Good Shepherd.

Breakfast in the hotel. Check-out.

Bus transfer to the Liszt Ferenc Airport in Budapest.

The gems of Central Europe