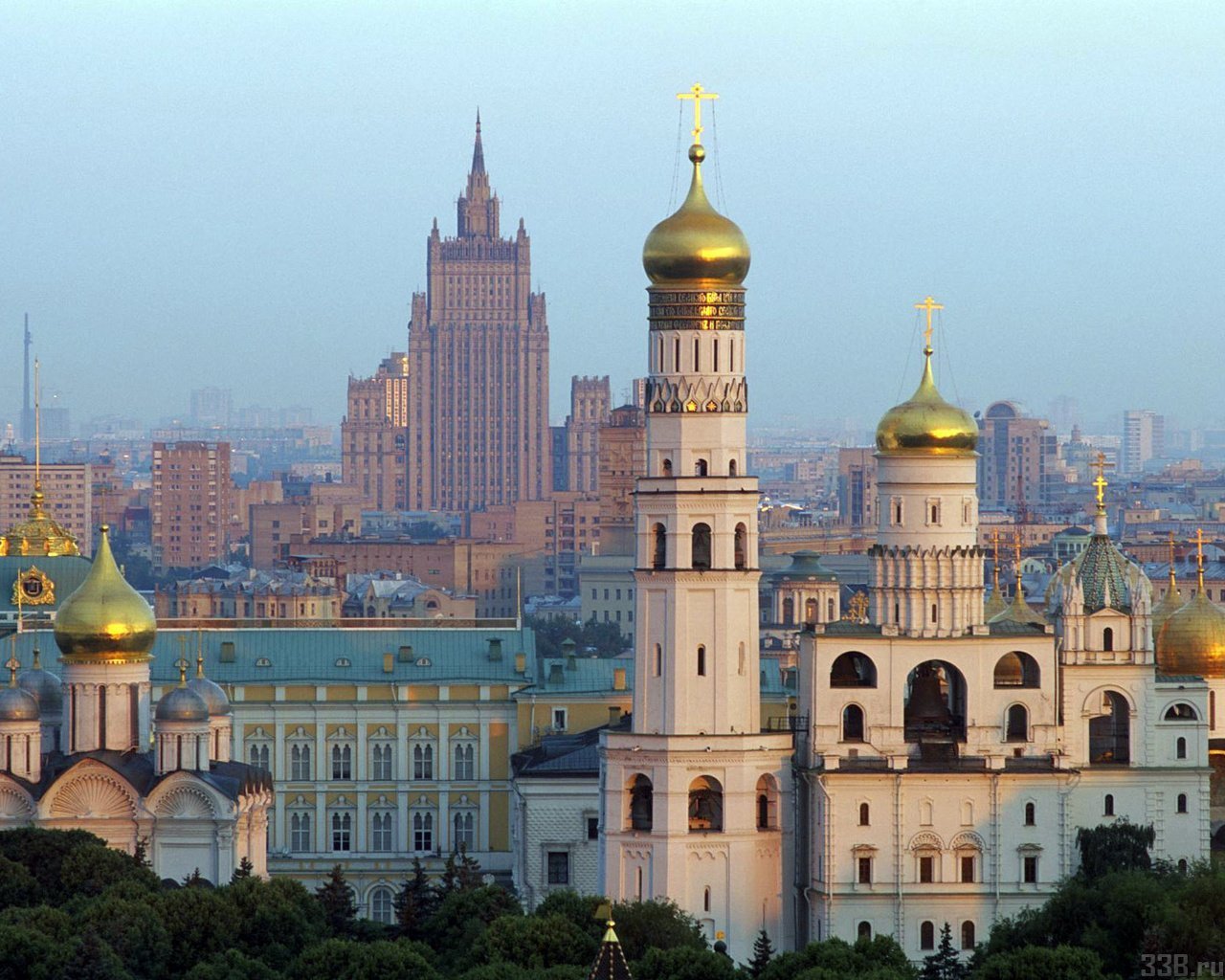 Arrival at the airport. Meeting with guide.

Transfer to the hotel and accommodation.

Russian art of the 12th-20th centuries.

Excursion to the Cathedral of Christ the Savior – one of the largest cathedrals in Russia. Visit to the New Maiden (Novodevichy) Convent and a visit to the Novodevichy Cemetery. The Novodevichy Convent is one of the most beautiful Moscow monasteries, the Kremlin in miniature. The Novodevichy Convent became the burial place of some prominent people of Russia, such as the writers A. Chekhov and N. Gogol. During the Soviet years, the monastery was a privileged cemetery for party leaders, generals, actors and writers.

Excursion to the Moscow Metro, visiting the most beautiful stations.

Arbat has been a pedestrian street since 1986. Arbat is still the center of attraction for tourists and is unofficially called Old Arbat. Old Arbat is one of the few places in Russia where you can enjoy the special atmosphere of a flea market along with 19th century merchant buildings and modern shops and restaurants.

Visit to the Kremlin (residence of the President of Russia) and the Armoury Chamber – one of the largest museums of applied arts.

Breakfast. Check-out. Meet the guide in the lobby of your hotel.

Comfortable tour for those who are not in a hurry and who want to enjoy the beauty of the capital, feel the atmosphere of the metropolis, visit the famous museums and cathedrals of the city.