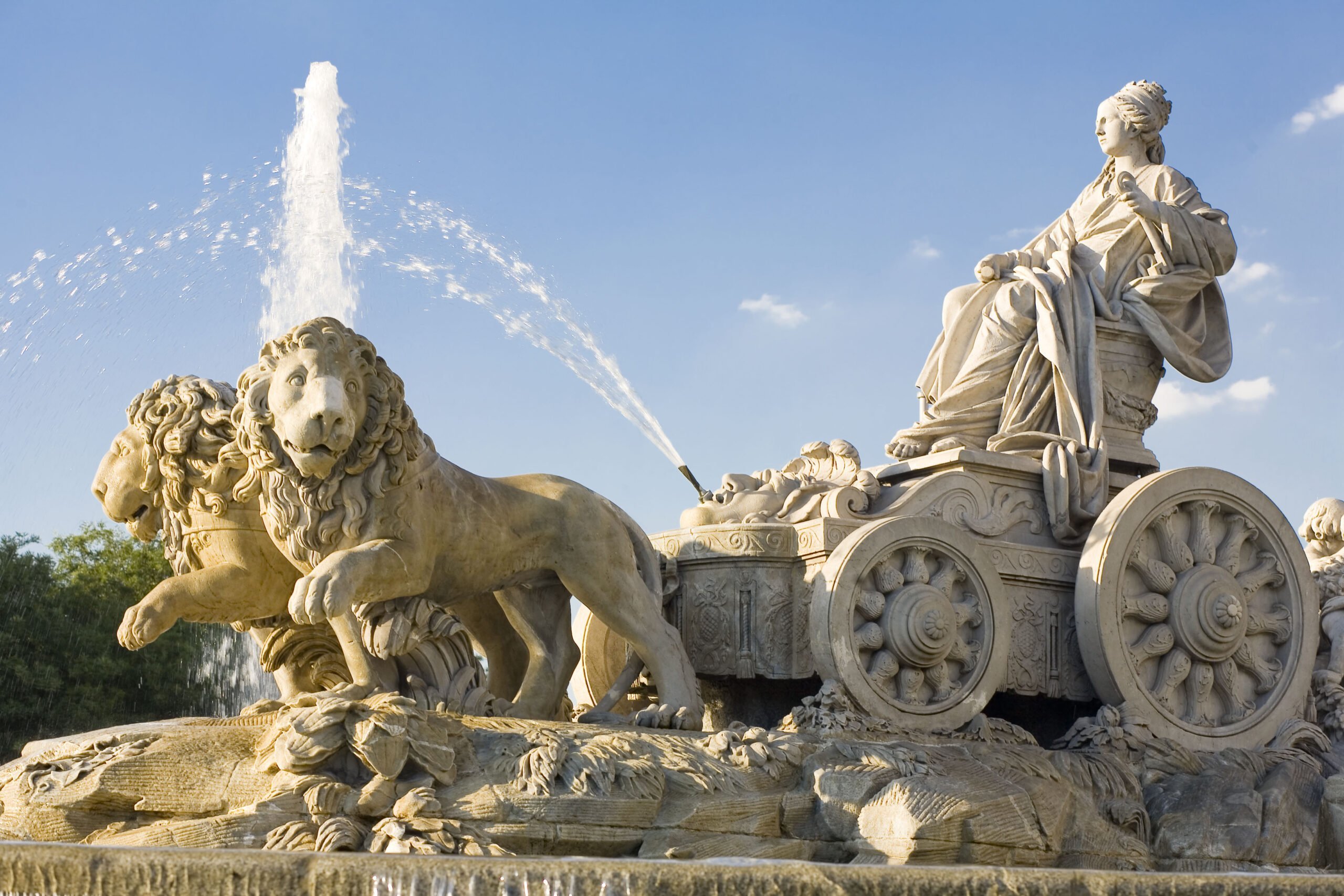 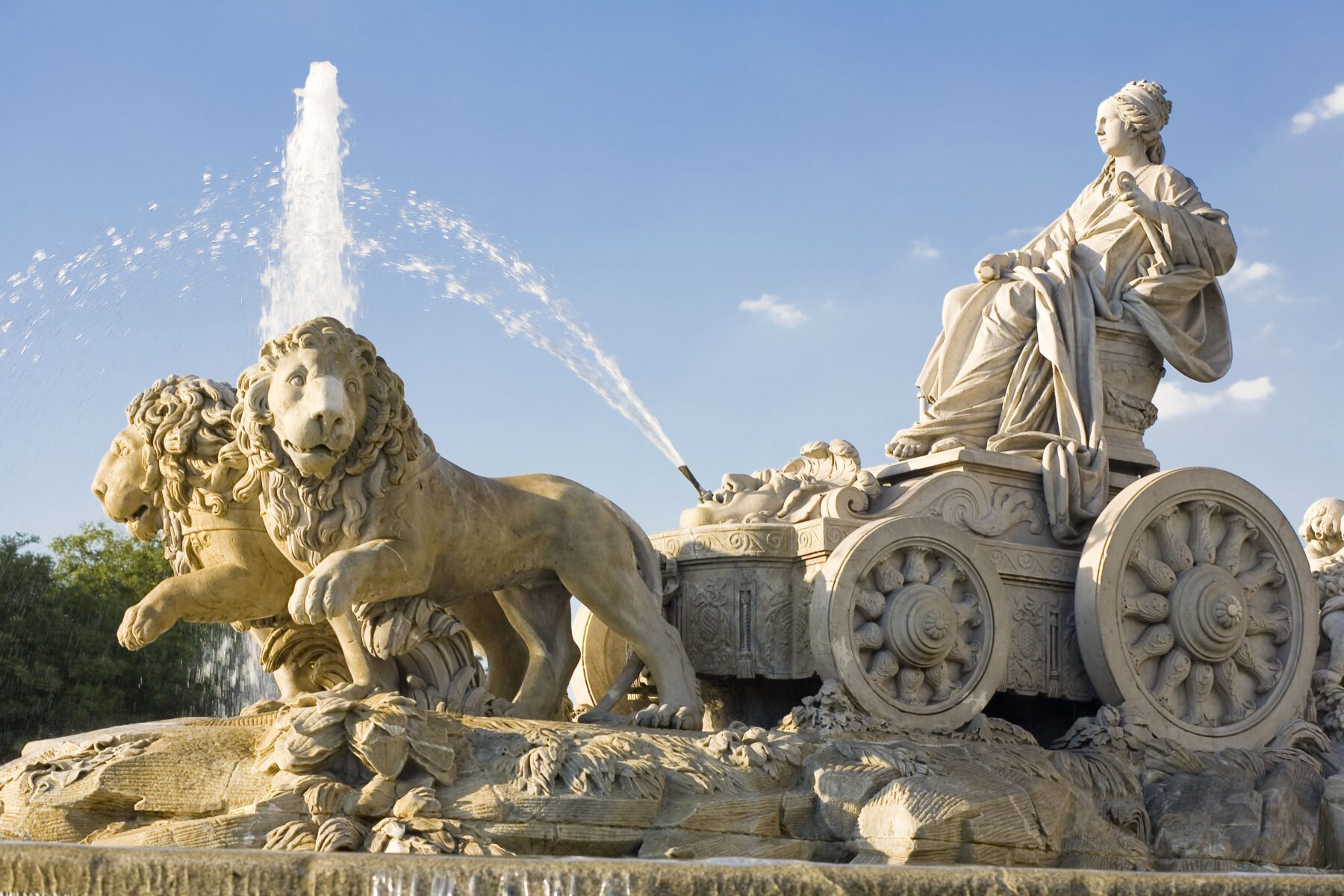 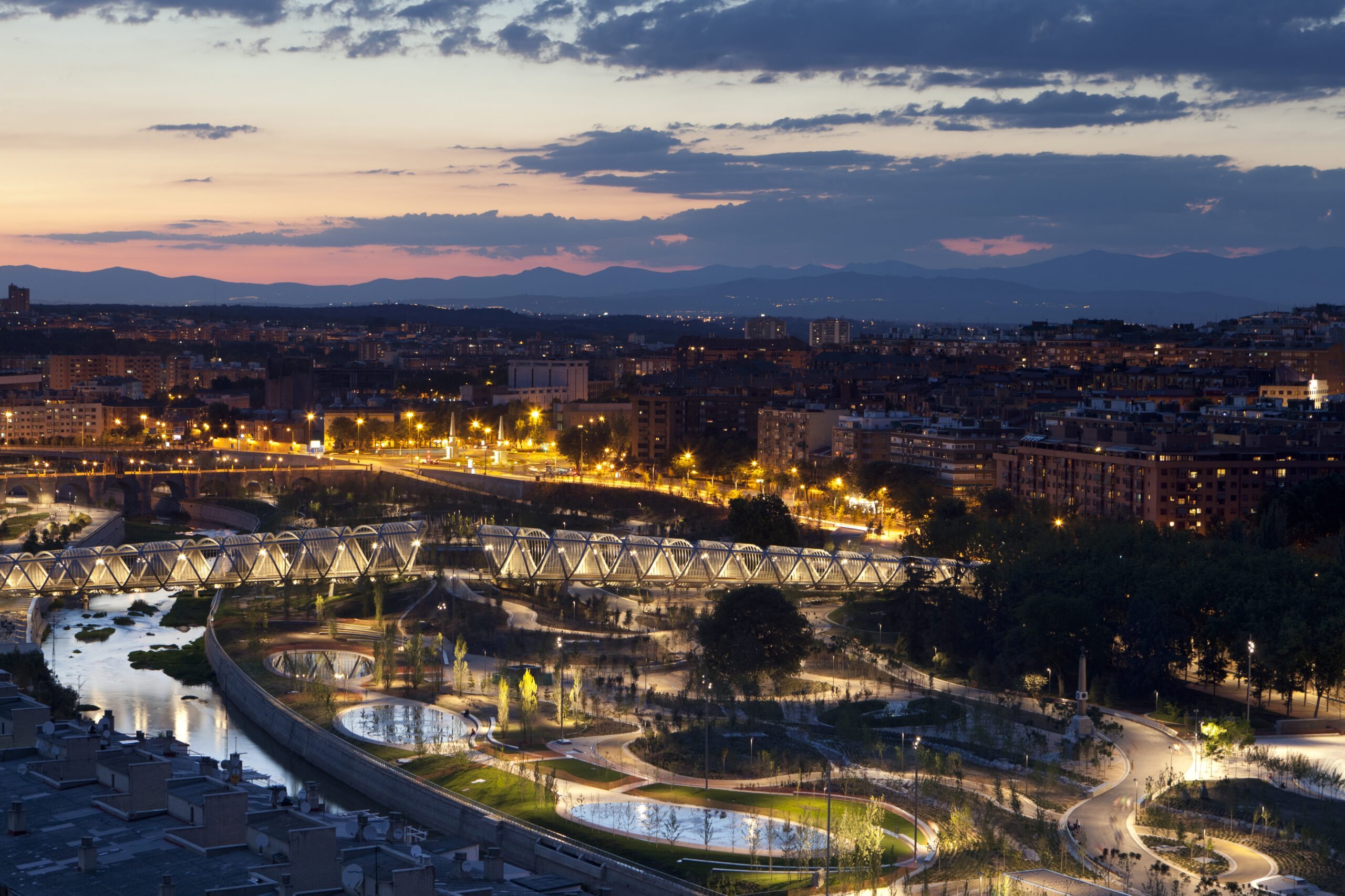 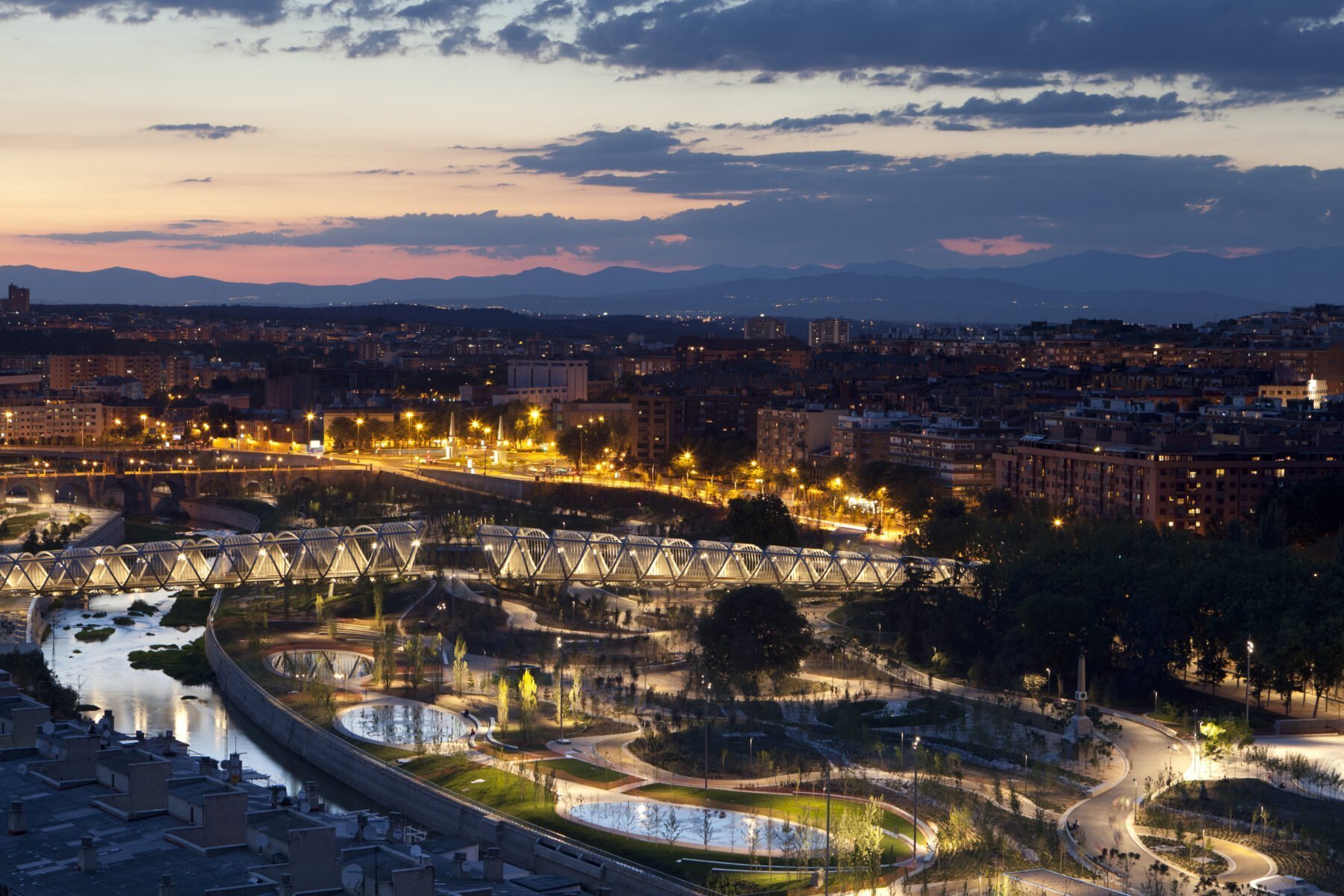 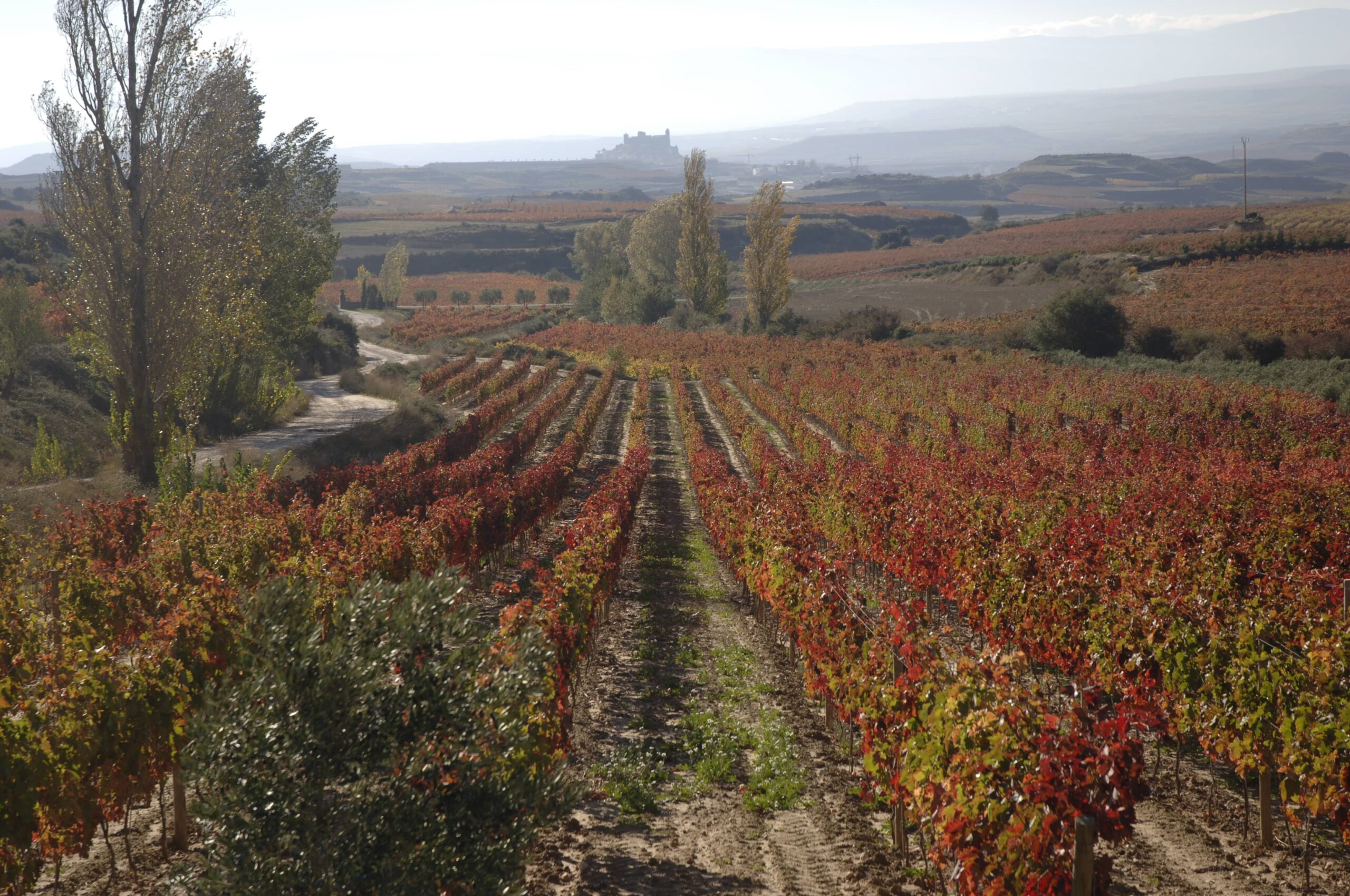 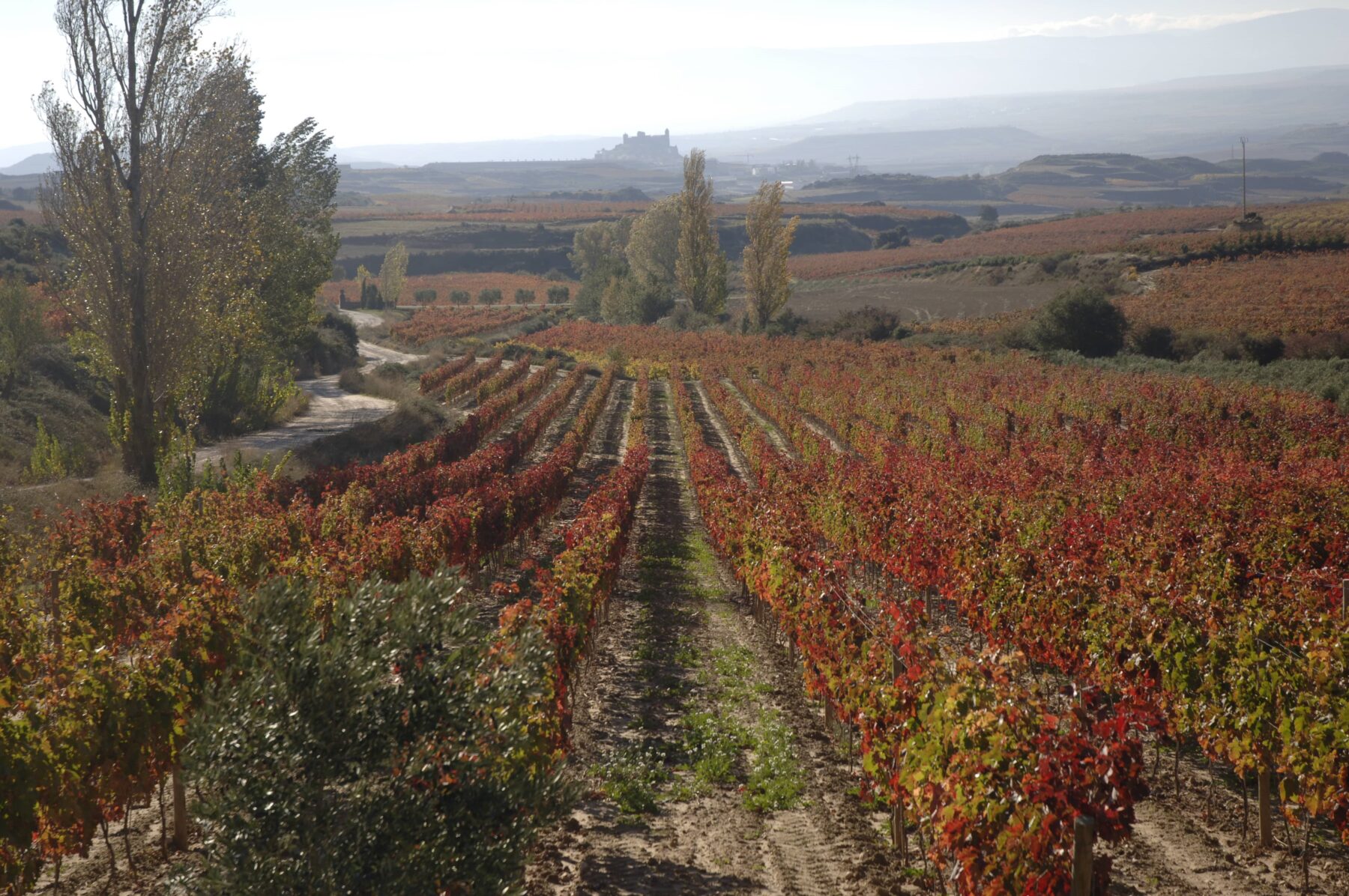 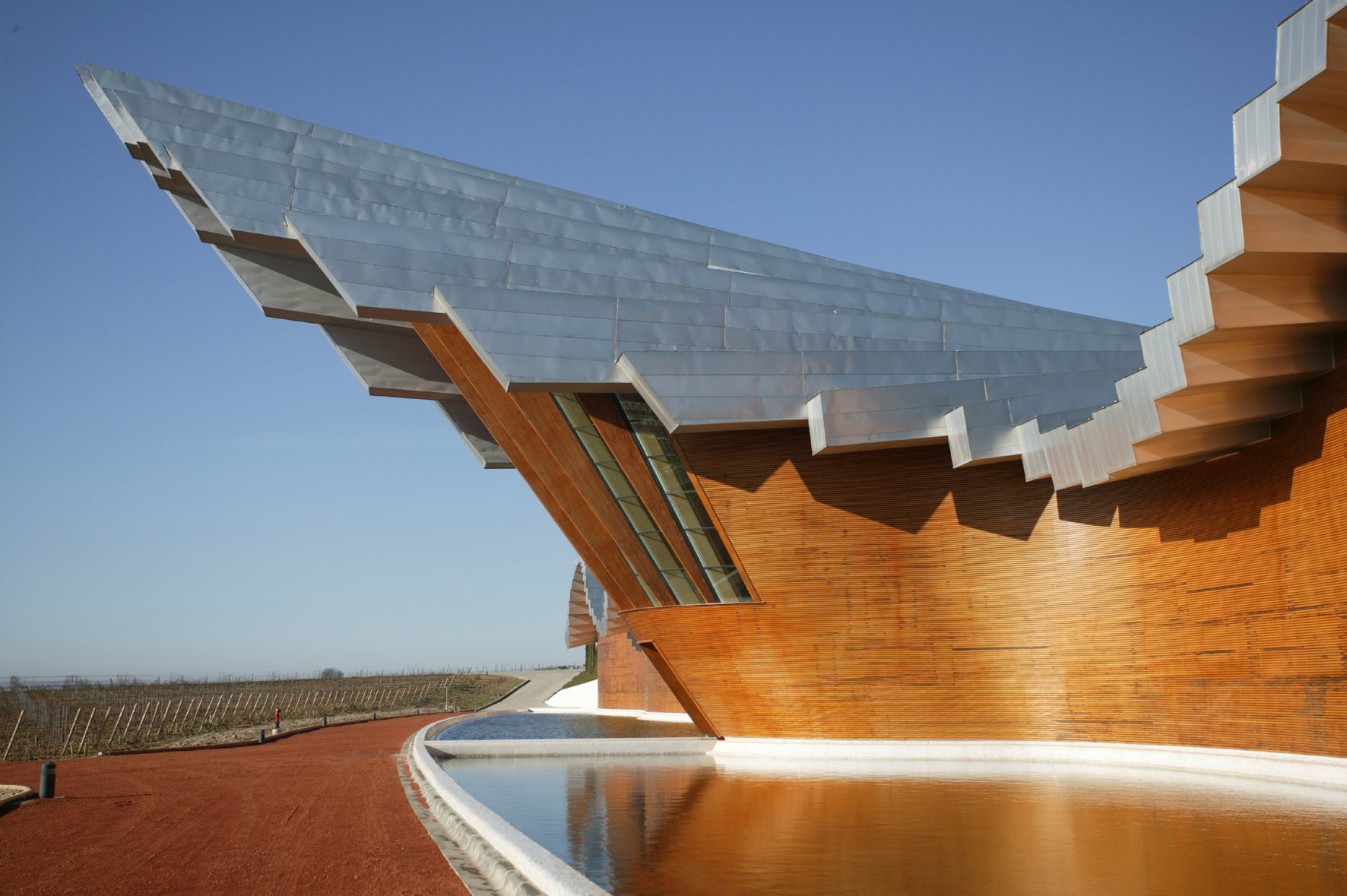 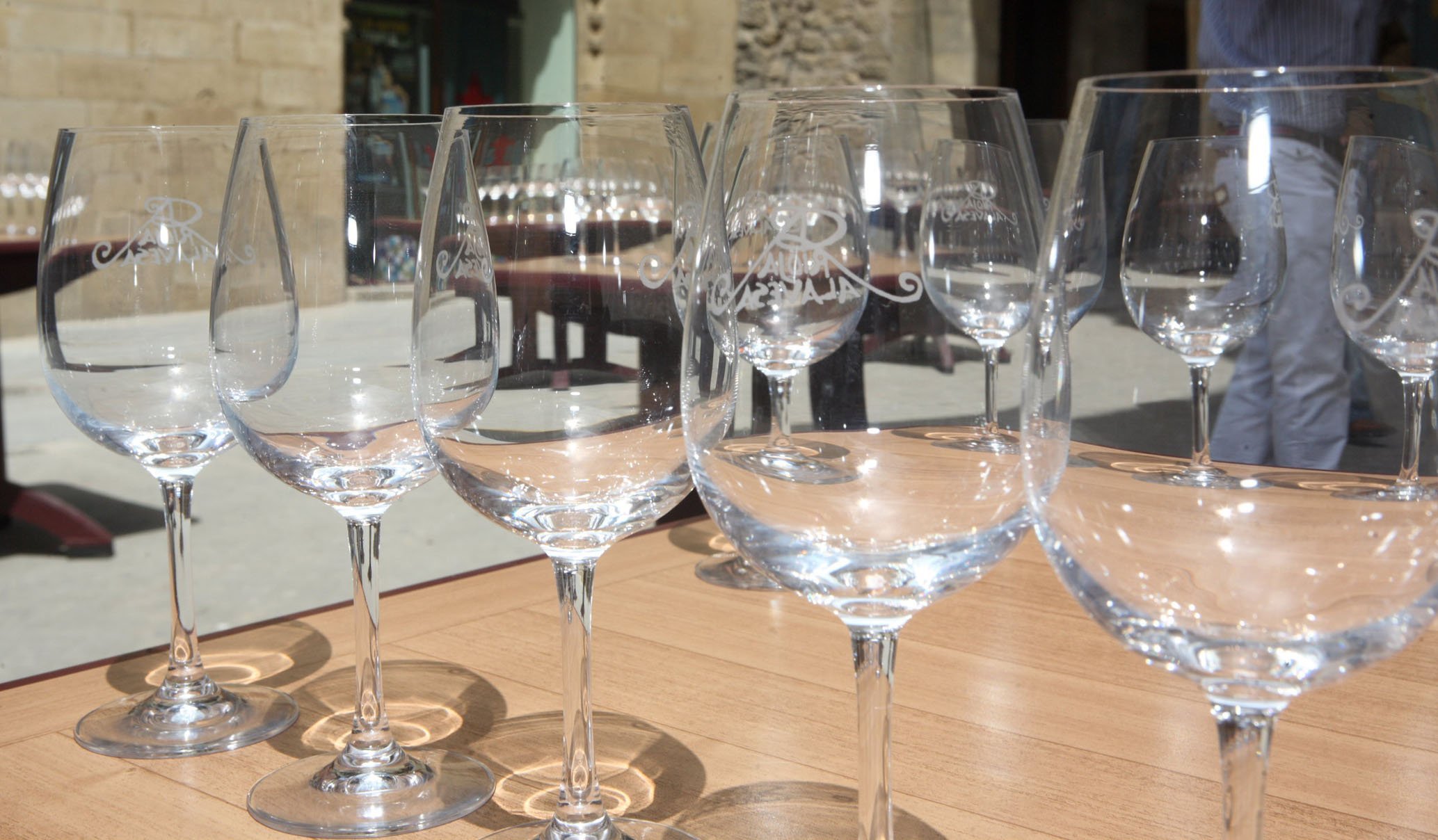 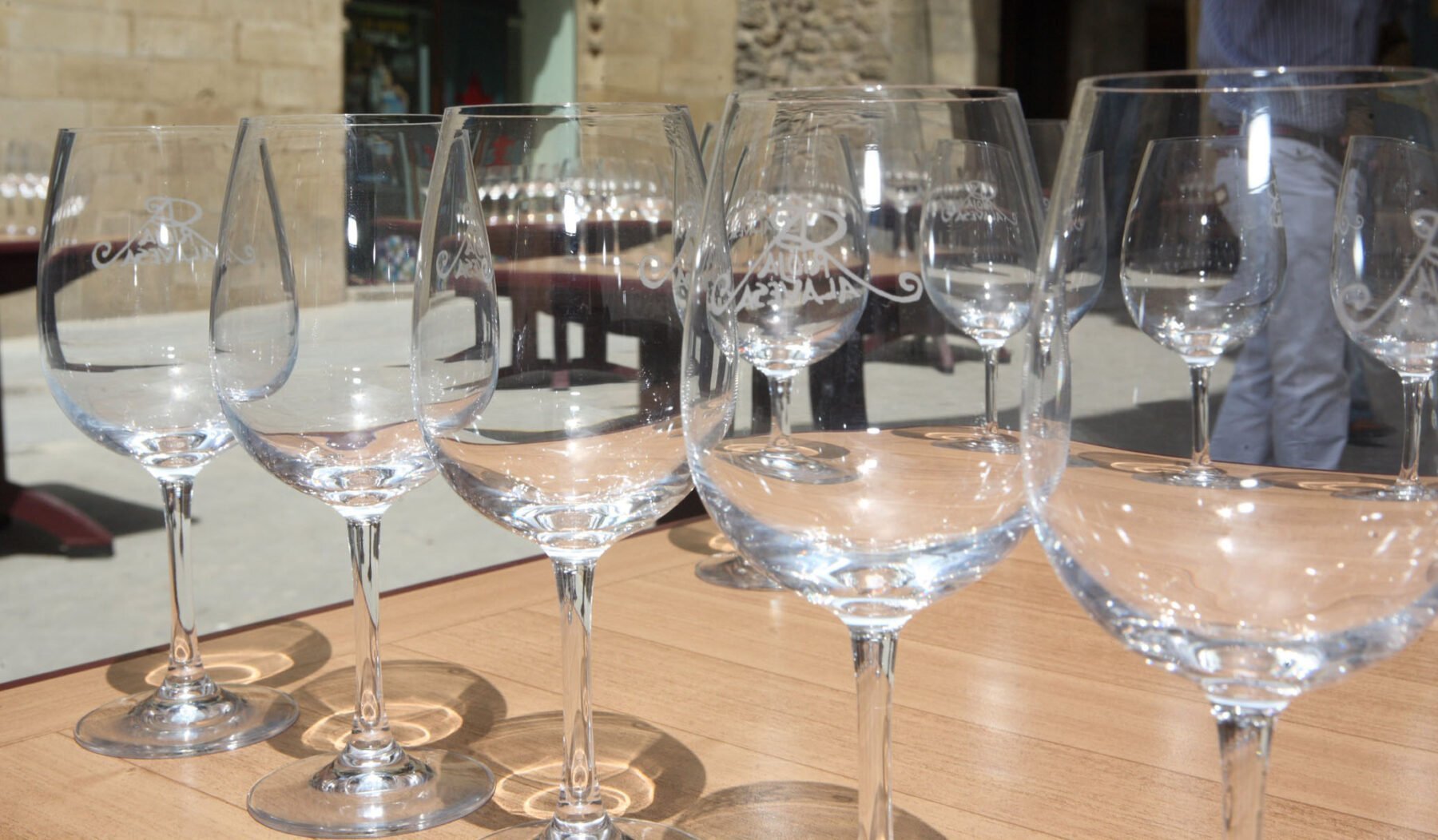 In this tour you will discover Madrid, the most important city in Spain, which is also the capital of the country and therefore, an important political and financial centre.

Logroño, the capital of La Rioja.  Among the best-known virtues of the city, it is worth highlighting the culture of wine, gastronomy, the Camino de Santiago, the Old Town or the character of the First Commercial City of Spain.

San Millán de la Cogolla, a World Heritage Site where the first words in Spanish were written down in the 10th. C.

Burgos was founded in the year 884 and became the emblematic capital of the United Kingdom of Castile and León.

Internationally known for its wines, the city of Haro – the capital of the Rioja Alta– has many tourists and cultural attractions that make it one of the favourite destinations. It is this mixture of culture, landscape and gastronomy that makes visiting this city an unforgettable experience.

The medieval town of Laguardia is the capital of Rioja Alavesa. It was founded in the 10th century as a defence of the Kingdom of Navarre, and it preserves its medieval layout almost intact.

MADRID and LOGROÑO – Tapas and Wines