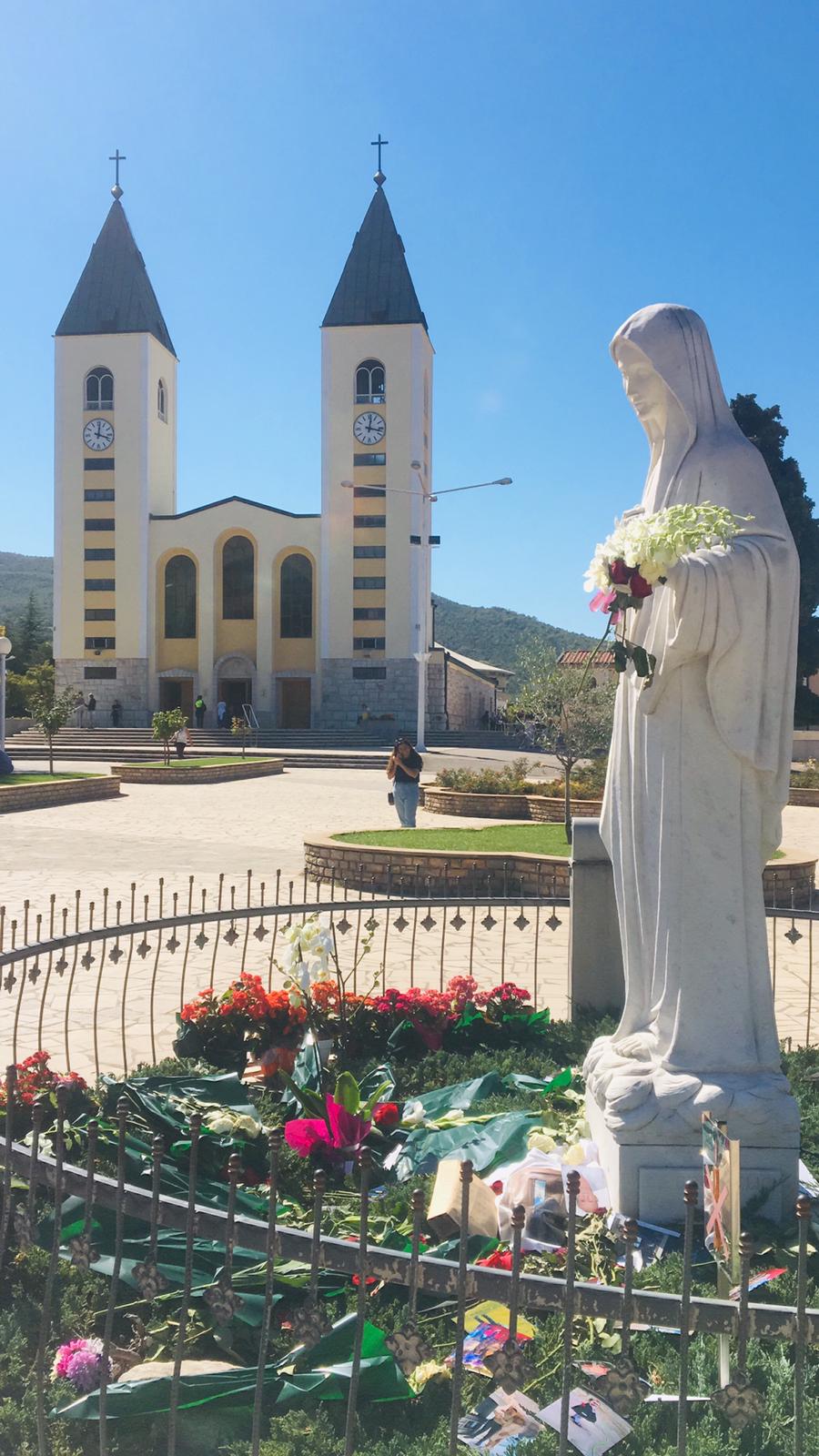 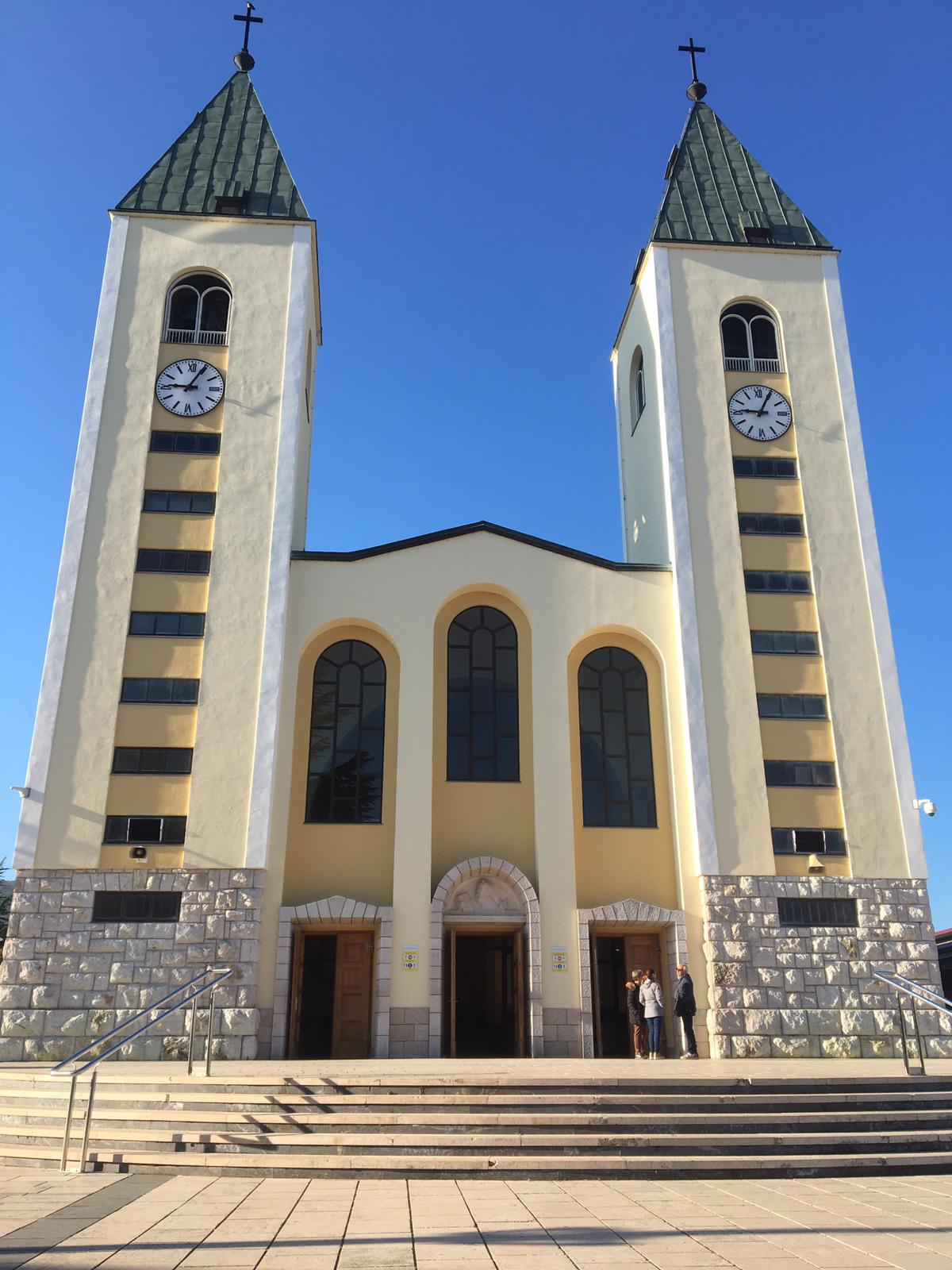 Ariving Zagreb. Also known as ”pocket
sized Vienna” Zagreb is a capital
of Croatia and it ranks among the oldest cities in Central Europe. In this
modern city you can feel the combination of the middle European and Slavic
atmosphere. Overnight in Zagreb.

After breakfast attending the holly mass in
the Zagreb Cathedral; afterwards driving to Marija Bistrica, the most famous
pilgrim shrine in Croatia, that became the national pilgrimage of all Croatian
people in 1971; about the statue of holly Madonna there are written documents
existing since 15th century; she belongs to the group of Black Madonnas, and
the Pope John Paul II. Visited Marija Bistrica in 1998; Overnight in Zagreb.

After breakfast,
leaving Zagreb and heading toward Rijeka and its part Trsat – today the oldest
Croatian Christian pilgrimage center and home to a statue of pilgrim Pope John
Paul II who visited Trsat during his 100th journey as a Pope in 2003; there’s a
church of Holly Maria and the Franciscan monastery; after the lunch driving to
the island of Krk and visiting a small islet of Kosljun, the home of more than
600 years old Franciscan monastery with two small churches and three chapels; overnight
in Krk.

After breakfast heading toward South until
reaching the national park Krka Waterfalls and visiting Visovac – another islet
with the Franciscan monastery, a small museum, and the church from 17th
century; afterwards visiting the master peace of architecture – the cathedral
of Sibenik, a UNESCO site; overnight in Sibenik.

After breakfast leaving Sibenik and driving to
Split along the beautiful Dalmatian coast; sightseeing of Old town of Split
with Cathedral – another UNESCO site ; after the lunch break heading toward
Medjugorje in the neighbor country of Bosnia and Herzegovina; Medjugorje became
famous exactly 30 years ago, after six children claimed to have encountered the
holly Madonna, which made Medjugorje one of the most famous and most visited
pilgrimage places in the world; overnight in Medjugorje.

After
breakfast leaving Medjugorje, coming back to Croatia and heading toward
Dubrovnik; „The pearl of the Adriatic” with its Old town – also a UNESCO site – is a
true crown of the whole journey; visiting of the Cathedral with its treasury as
well as the Church of St.Blasius, the saint patron of Dubrovnik; overnight Dubrovnik.