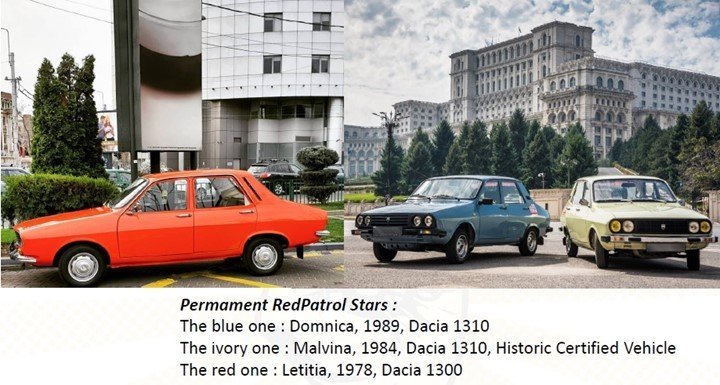 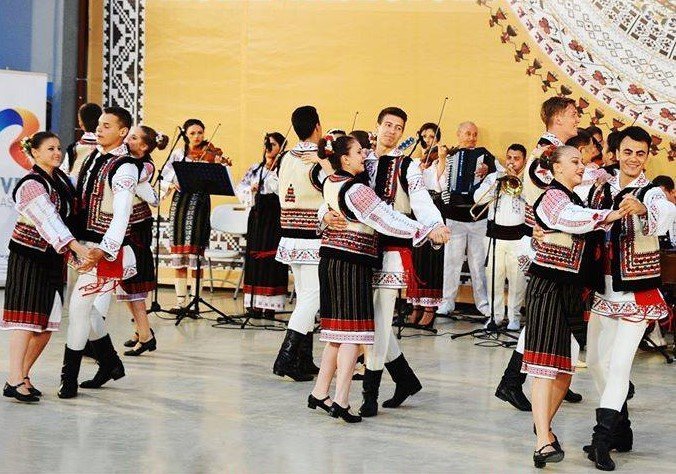 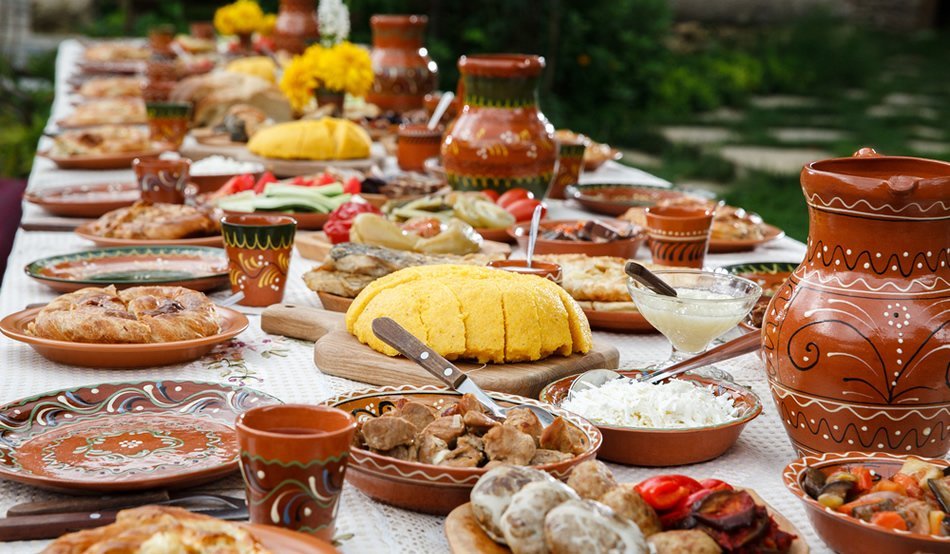 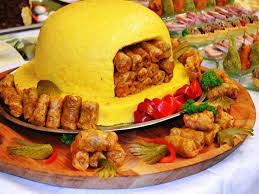 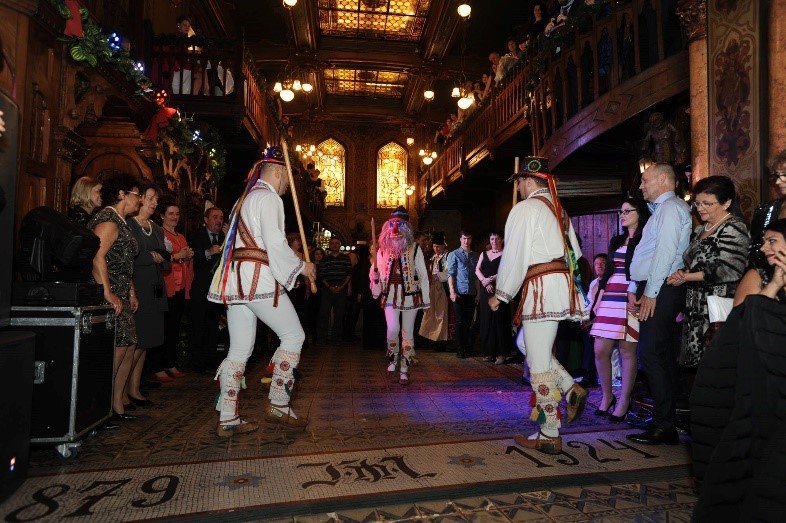 The Red Patrol Communist Tour with
Dacia is the ultimate driving tour of Bucharest that sends you back in time by
driving a fully restored Romanian vintage car from the 70′-80’s!

A private tour of Bucharest by car of
2.5-3 hours that crosses the city landmarks like Casa Poporului ( The
Parliament House), Victoria Socialismului Boulevard, the Romanian Communist
Party Headquarter, Piata Revolutiei ( The Revolution Square ), Casa Scanteii
(The Press House),  Spring Palace
(Ceausescu’s private residence) and many others.

Get the amazing city panorama in a
unique 30 km driving on the fancy boulevards built in the 20’s to 40’s in the
Little Paris, like Bucharest was named those days. Drive by yourself or with a
private driver a fully restored Romanian Dacia car made in the Socialist times,
more than 30 years ago !

You will hop on or hop of the car on
the main landmarks of the circuit, you’ ll get the best photo shots of your
travel, and you will hear the most amazing life stories that portray the way a
real comrade lived in the Communist era in Bucharest. You will attract the eyes
of everybody walking on the streets, Bucharest locals will wave hands at you
and this will make you feel like a rock star because you will be driving a
vintage 35 years old Romanian car!

Be ready to feel like a Comrade around
the city from the steering wheel of the authentic communist car that made our
nation: a 30-40 years old Dacia car!

*dates
are subject to availibility

A symbol for
the old town and for the entire city as well, the story of the Caru’ cu bere
restaurant starts in the year of 1879, when on Calea Victoriei street there was
a beerhouse called “La Carul cu Bere” (“At the beer wagon), ran by the
Transylvanian Ion Cabasanu, who was helped in running the beerhouse by his
nephews, the Mircea brothers.

18 years
later, on the 25th of September 1897, Nicolae Mircea, the youngest among the
Mircea brothers, would buy the place from Stravropoleos 5 Street, the location
of the future brewery known today as Caru’ cu bere, the most famous restaurant
in Bucharest’s Old Town.

In 1948, the
place from Stravropoleos 5 Street is taken over by the new political regime,
staying in it’s property until 1999, when the descendants of Mircea Nicolae
manage to get back the ownership of the building. 7 years later, in the year of
2006, the old center of Bucharest gets back one of it’s most important
landmarks, as the Caru’ cu bere restaurant it’s finally reopened.

Maybe some
people don’t like to talk while eating, but they sure can enjoy quality music
at lunch. While you enjoy our finest dishes we’ll make sure to create a perfect
atmosphere for you with live orchestra music