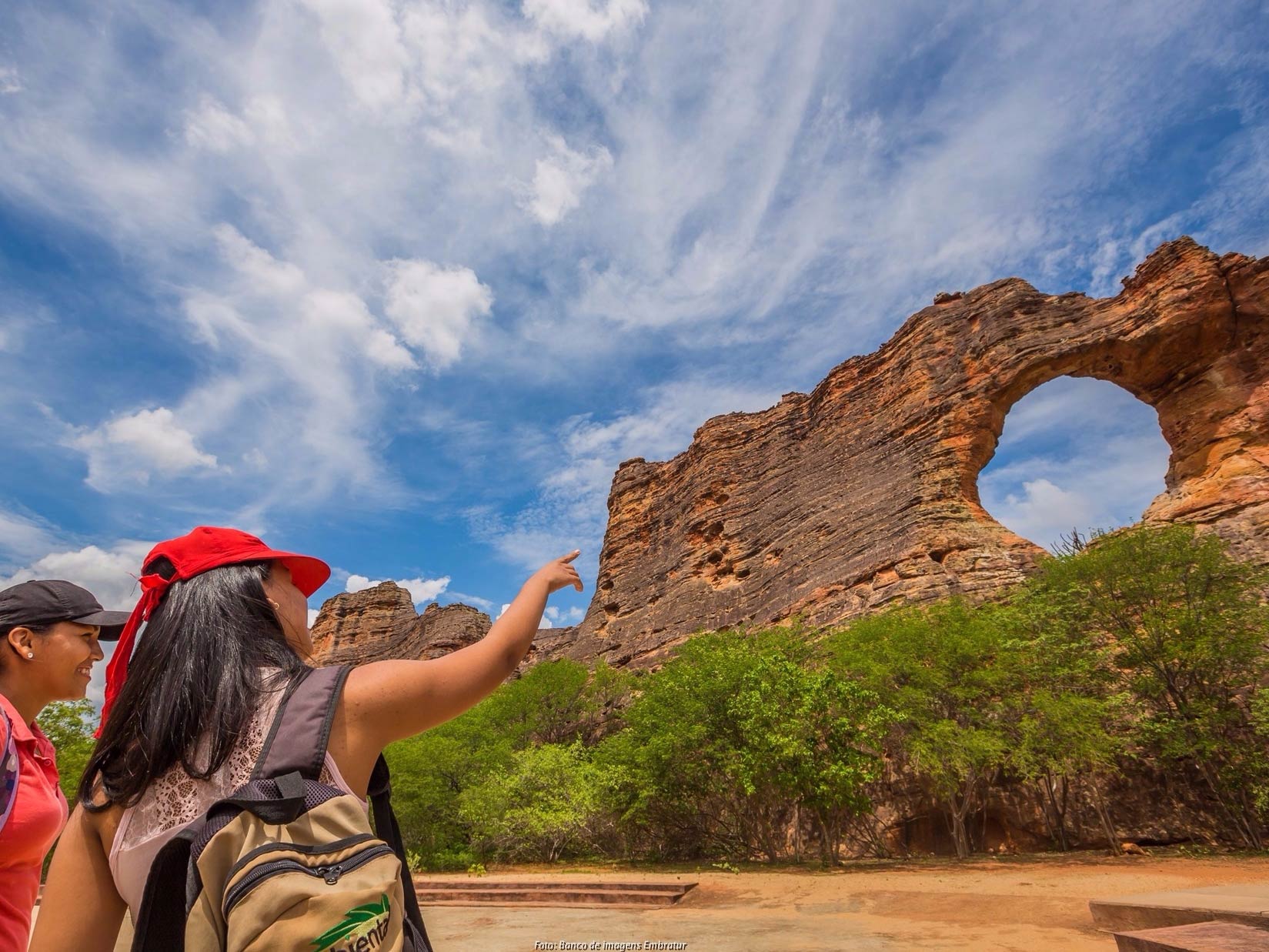 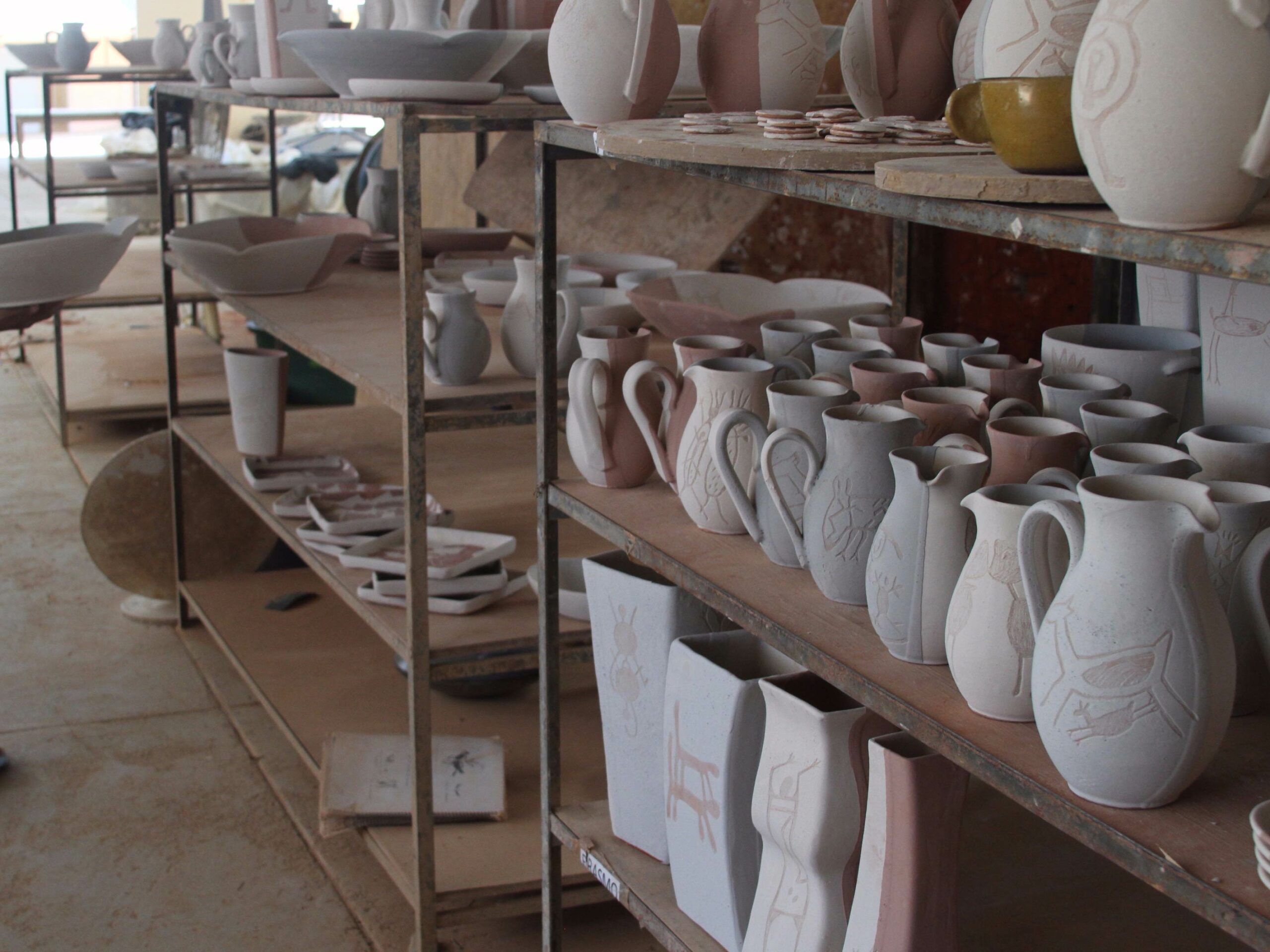 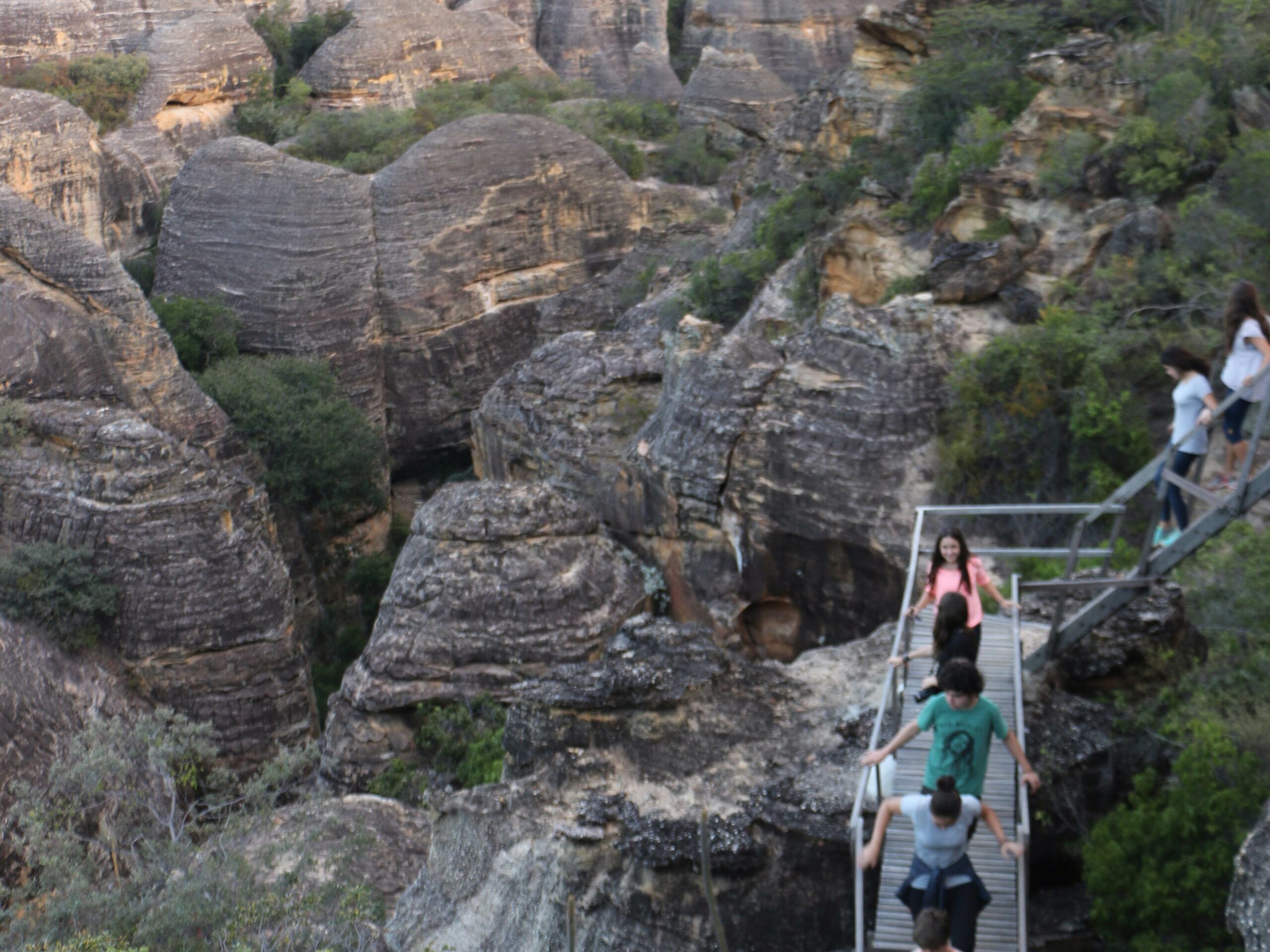 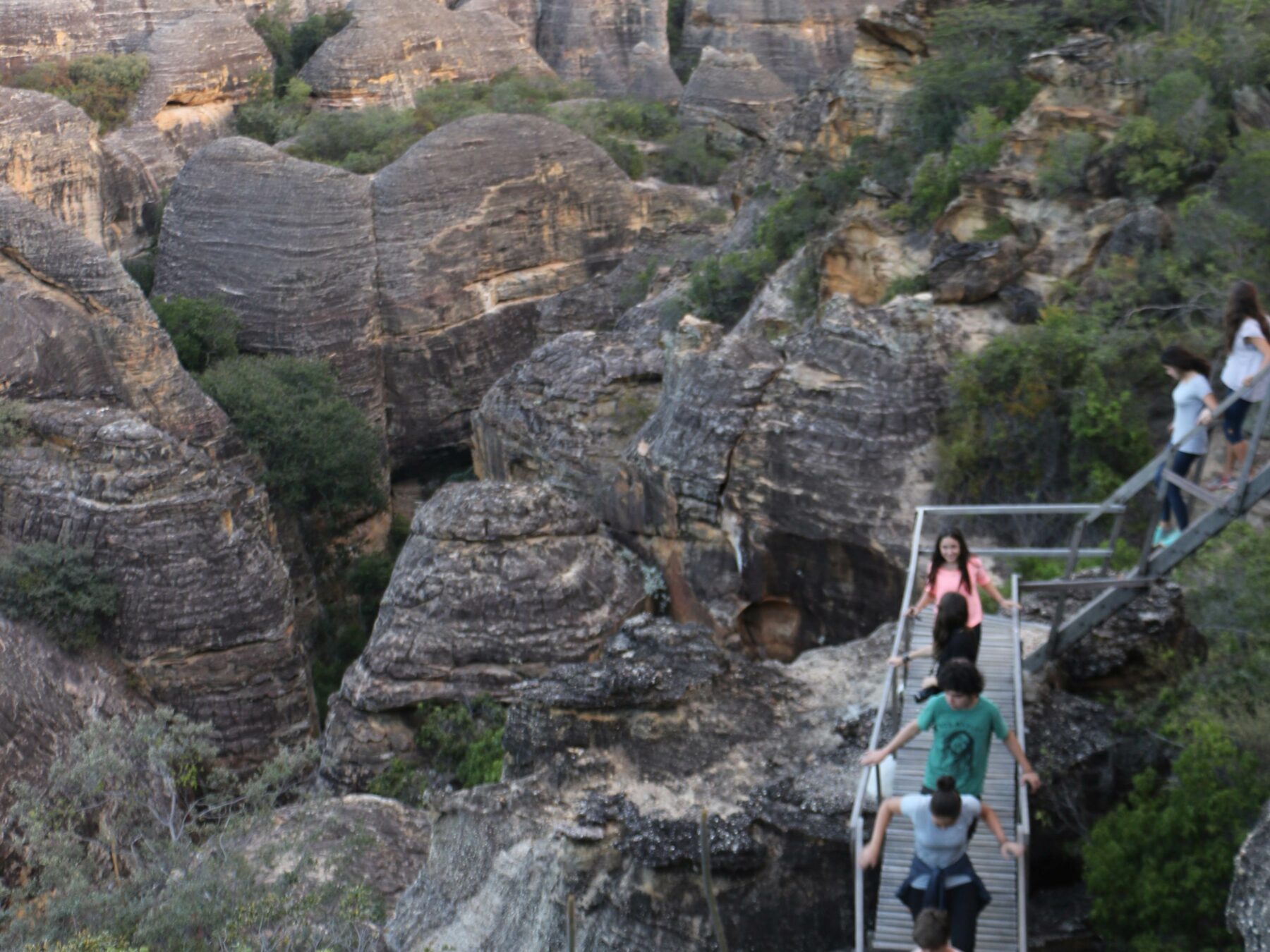 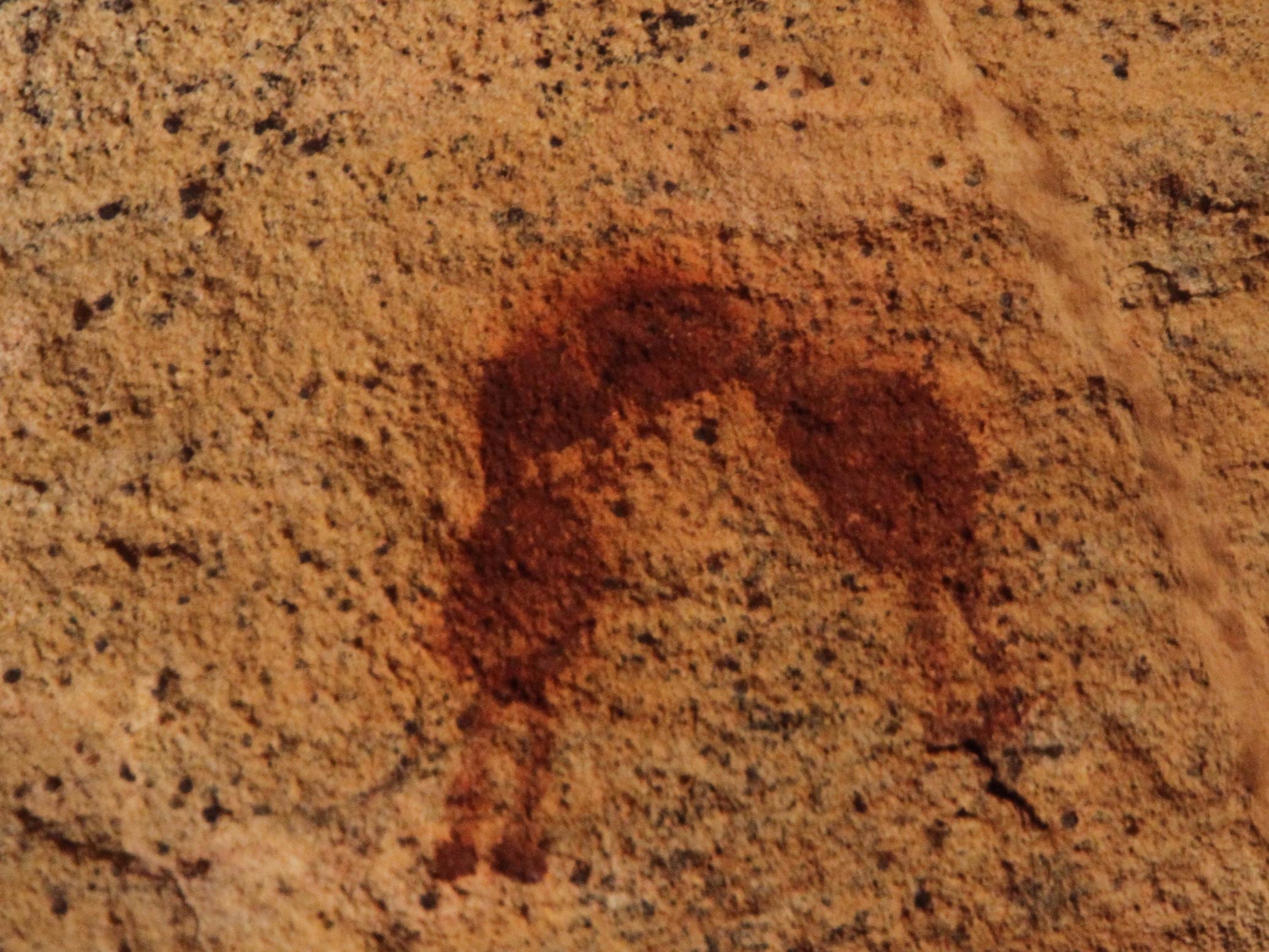 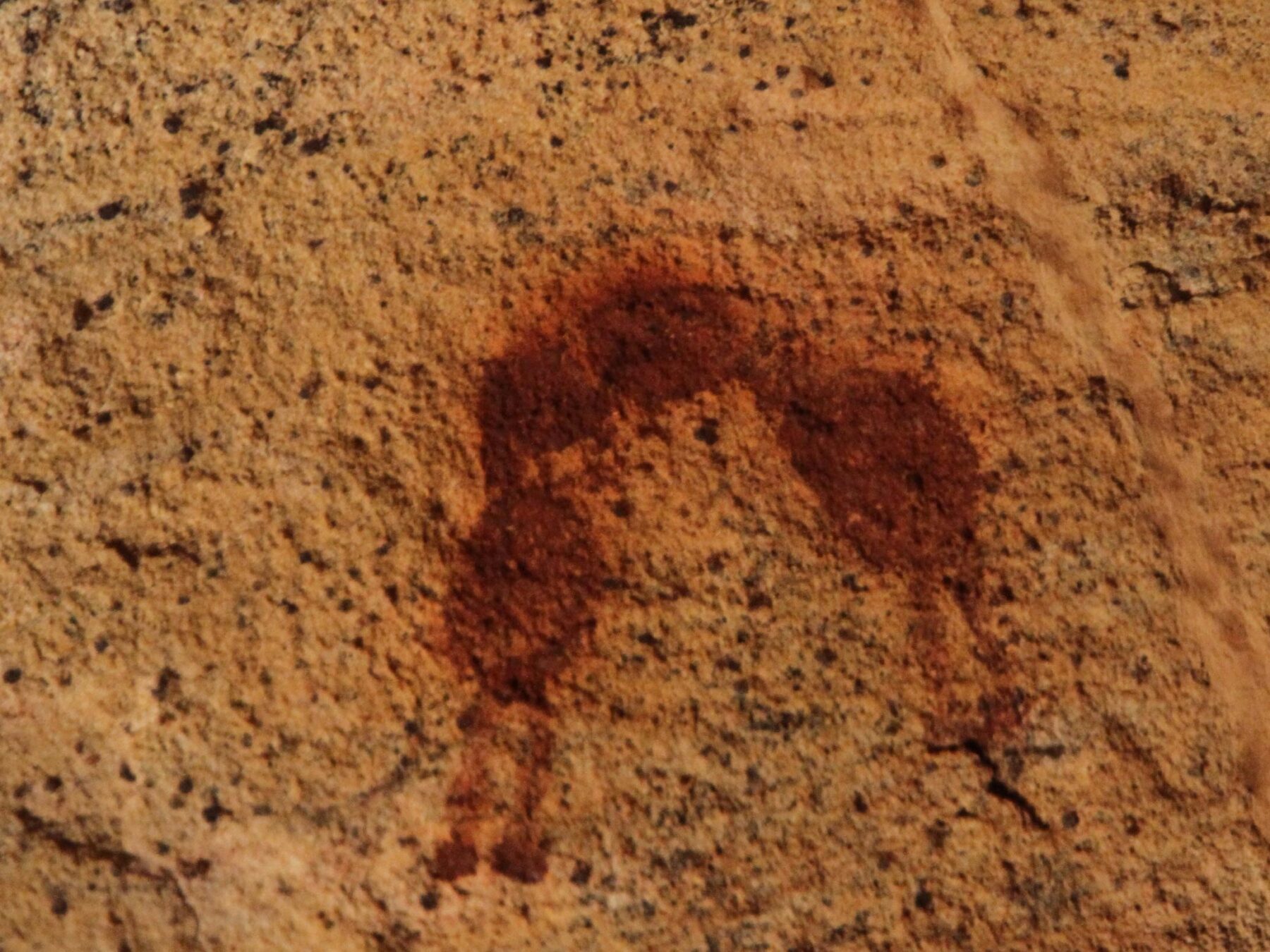 Reception at the airport and Petrolina and at 12:30 pm transfer to Serra da Capivara.

Estimated duration of the route: 4:00. Arrival in Coronel José Dias and accommodation. Free time to rest.

– Between Day 2 and 5 – Serra da Capivara tours including:

Serra Branca – Visit to the archeological sites of cave paintings, in addition to historical sites such as the home of ancient maniçobeiros who inhabited the place and lived from the collection of maniçoba until the middle of the 20th century. Afternoon snack stop (included). Visit to Baixão das Andorinhas during the return to hotel, when it is possible to observe the birds that return to the canyon to sleep.

Humbu Trail – Departure to the Hombu Trail, which in the YÊ language means ‘come and see, come with me’. Visit the top and bottom of the trail to see the Toca da Ema at Sítio do Brás II, Toca da Roça at Sítio do Brás I and Toca do Mangueiro and Toca do Caititu II. Lunch (included) at the Sítio do Mocó Community, in a restaurant with typical local food.

Serra Vermelha – In the morning, visit to Alto da Pedra Furada and Baixão das Mulheres. Lunch included in São Raimundo Nonato. In the afternoon, departure to visit Sítio João Pimenta: a project for environmental protection, heritage and memory preservation through sustainable tourism in the surroundings of Serra da Capivara National Park, in Serra Vermelha region. The site occupies 70 hectares and is being transformed into a Private Natural Heritage Reserve (RPPN). João Pimenta was a traditional resident and owner of the area. Extraordinary panoramic views, archeological sites and preserved nature, as well as living stories told by its protagonists.

At 6:30 am, transfer to the airport in Petrolina.

“The order of the tours will not necessarily be as described in the day-to-day itinerary, that is, it may be changed at the discretion of the local receptive.”

Ambiental Turismo is a specialist in Serra da Capivara and has prepared this travel itinerary for Petrolina and Serra da Capivara with options for hotels and inns with excellent conditions in the travel packages.