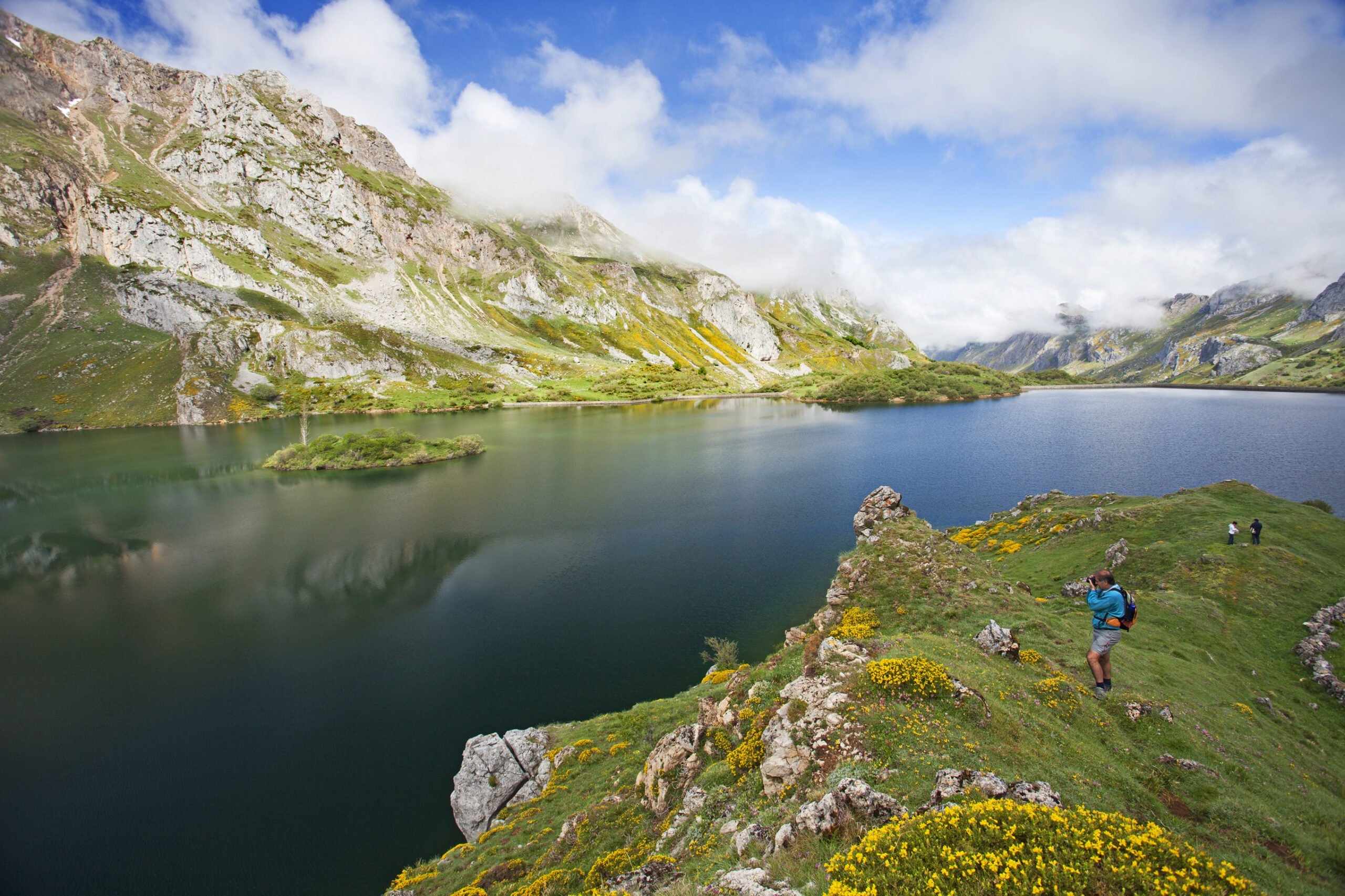 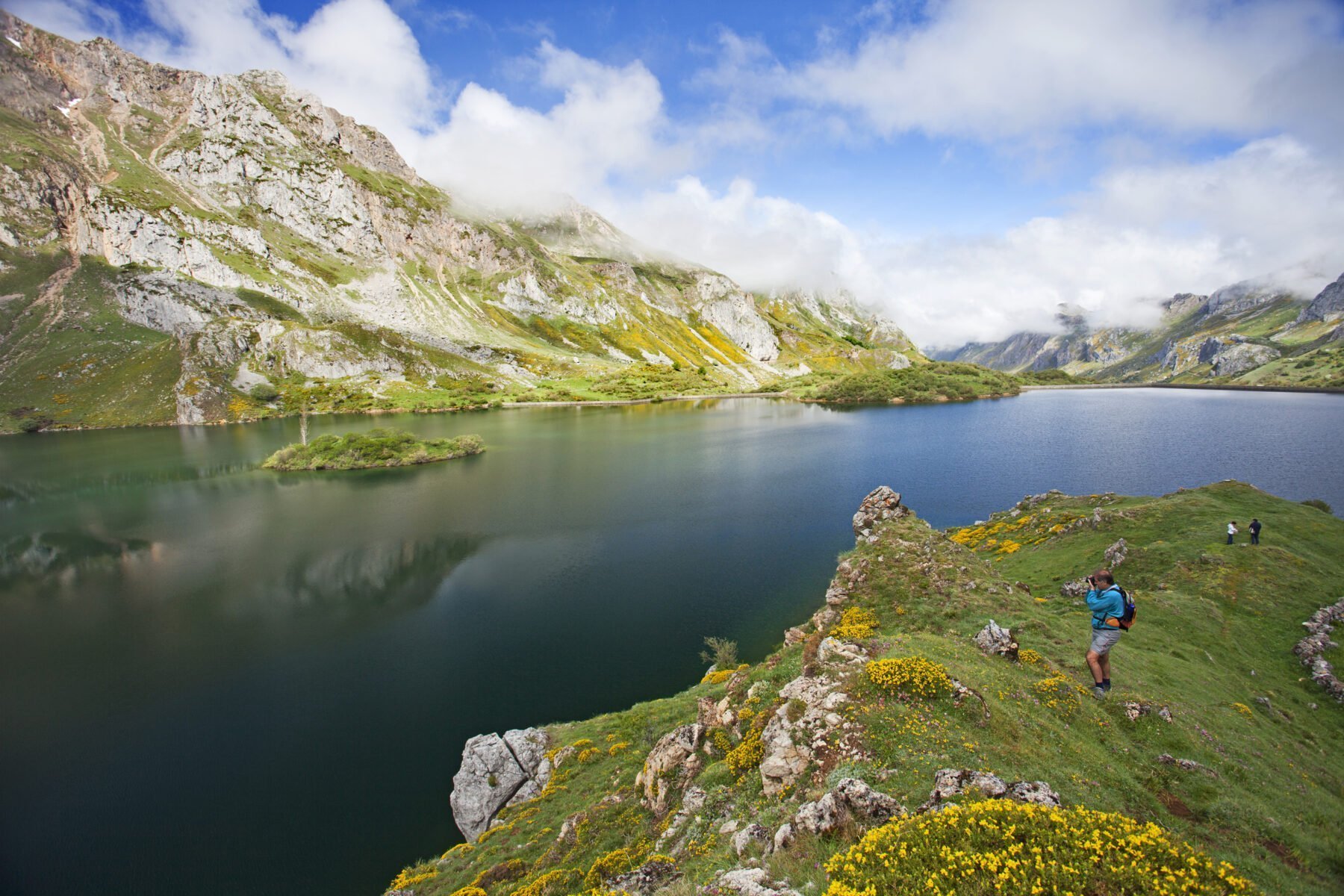 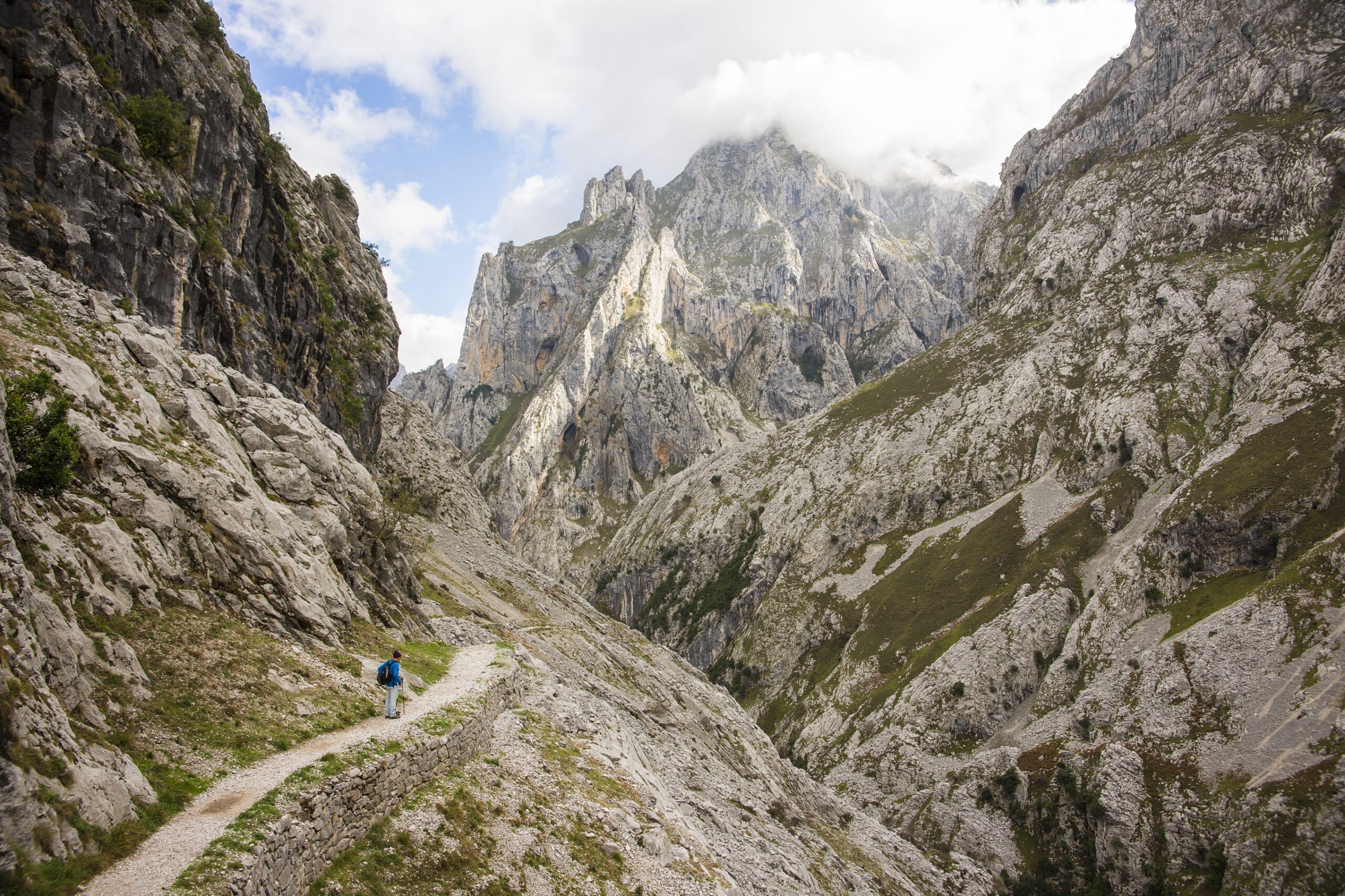 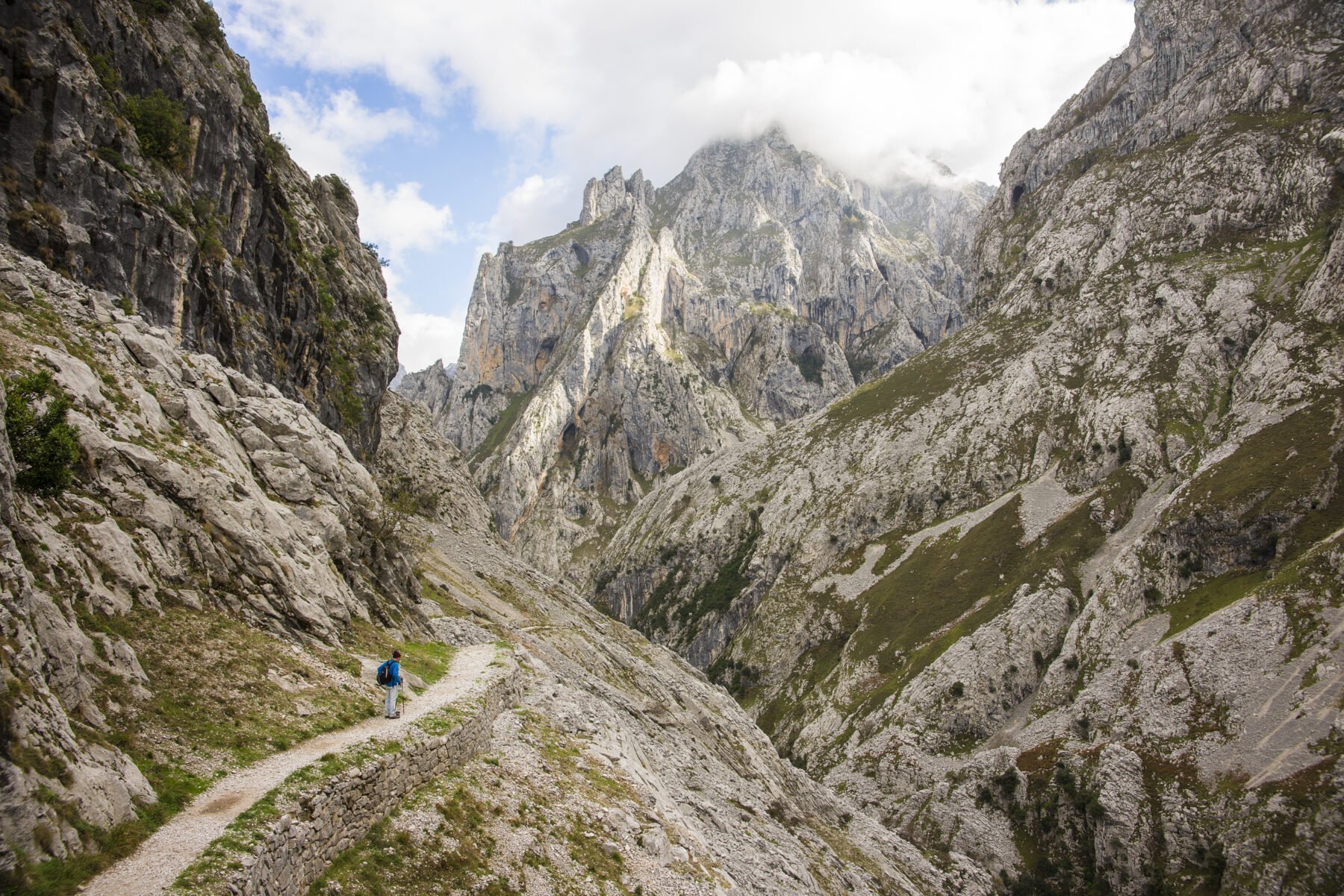 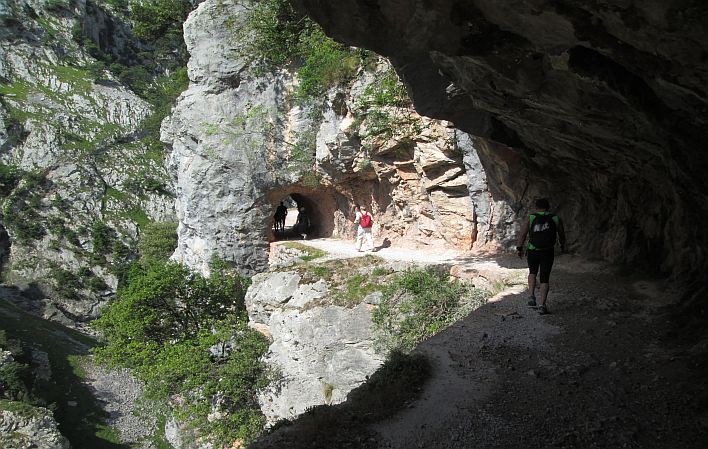 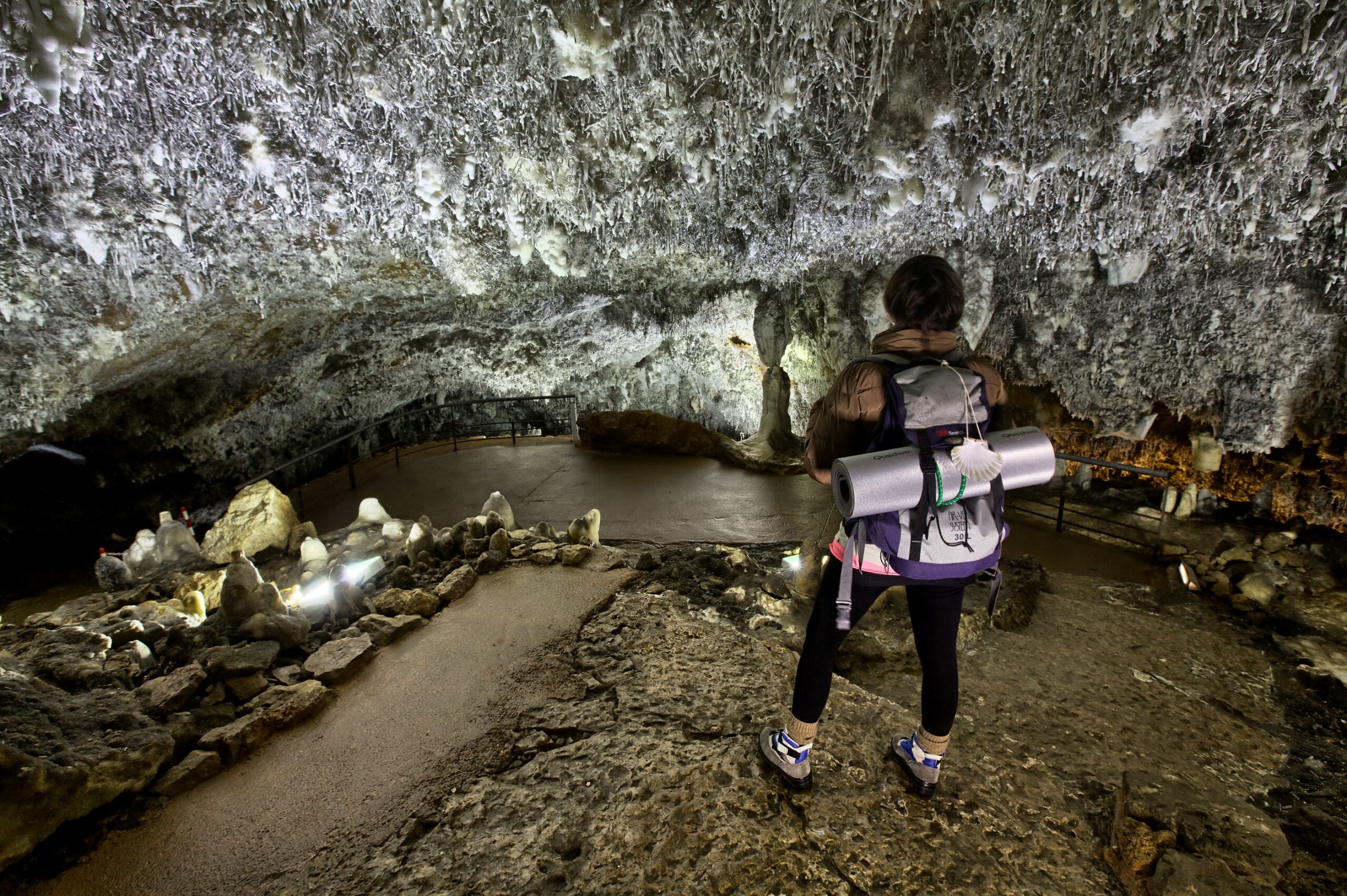 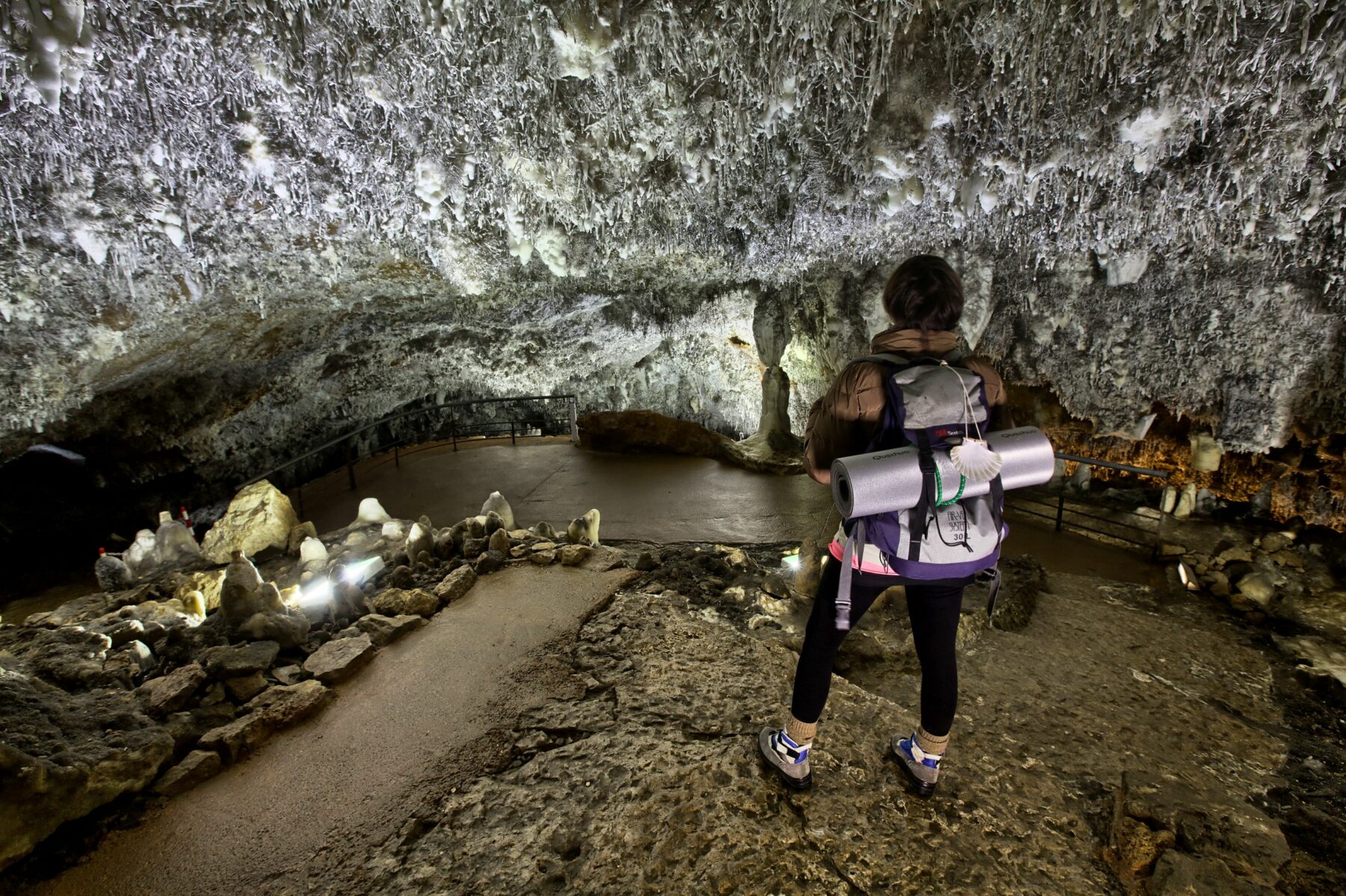 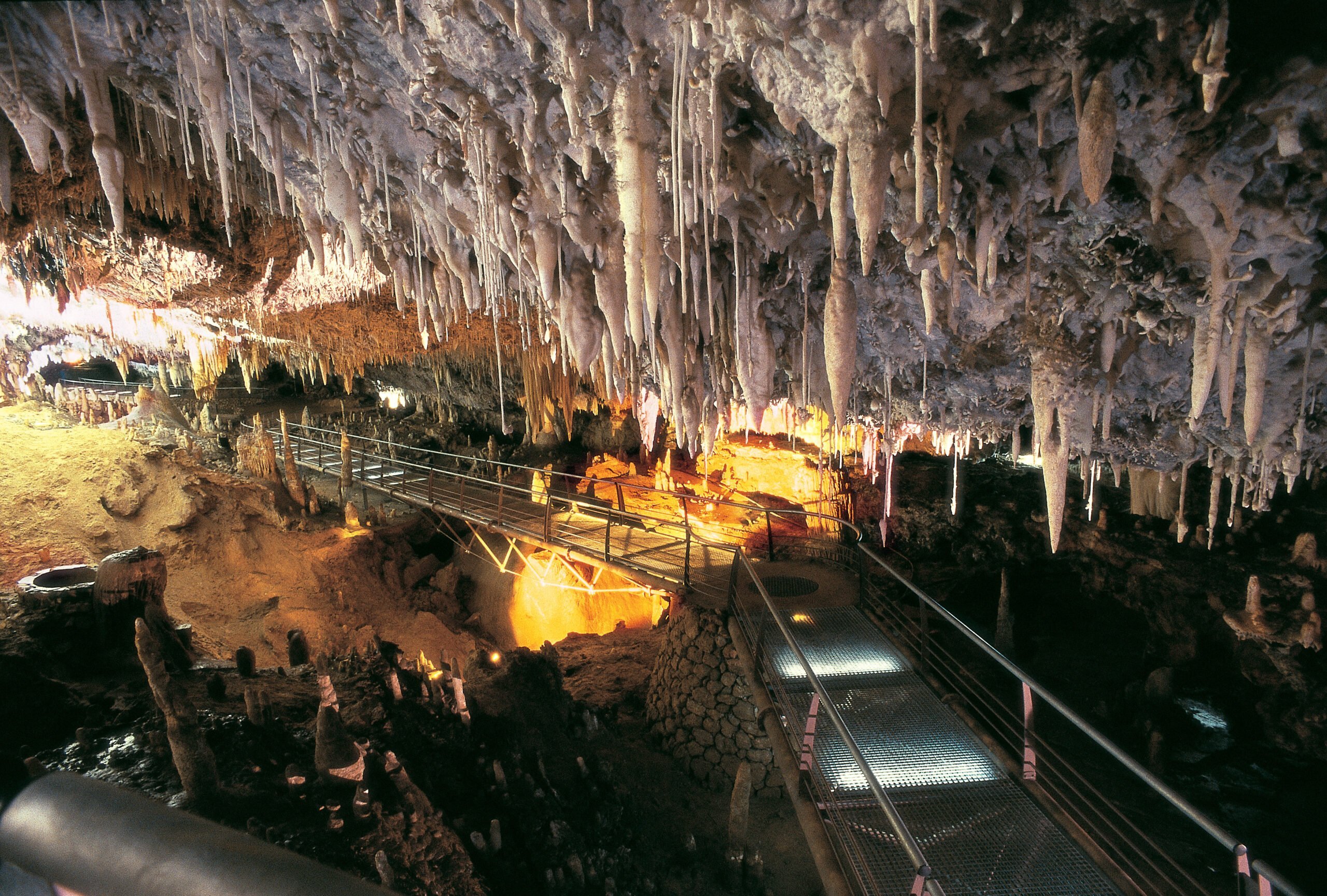 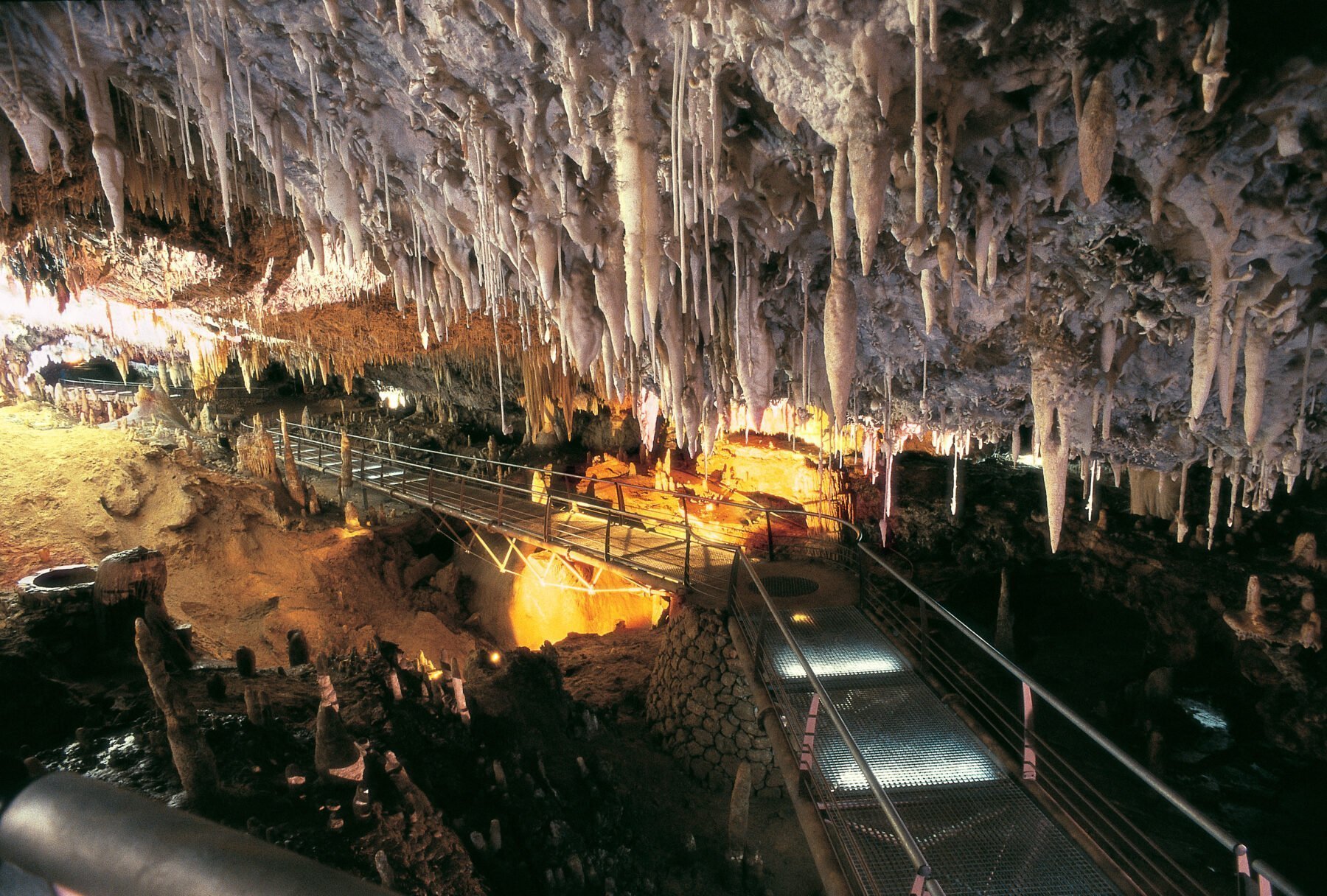 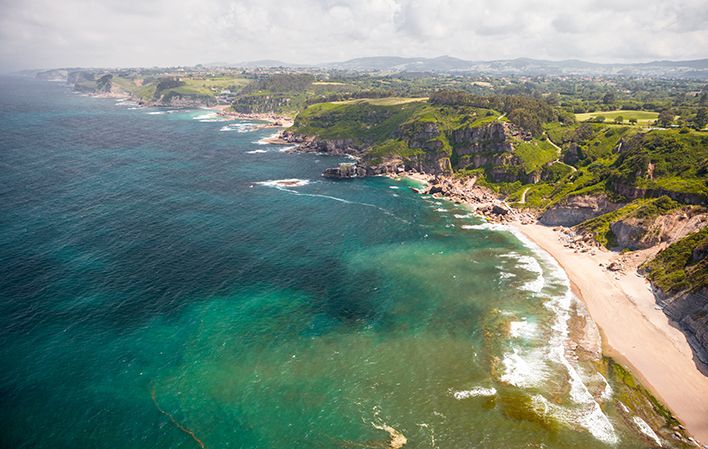 Las Xanas Gorge – declared a Natural Monument, in the centre of Asturias- is a unique geological formation, shaped by the stream of the same name. One of its scenic attractions is the wooded area conserved within the gorge.

One of the best known and most frequented trails in Asturias, both for its beauty and easy access, runs through the gorge. The path was carved into the rock in a former project to link up the villages of Pedroveya, Rebollada and Dosango with the Trubia Valley.

The Cares Gorge Trail always runs close to the River Cares along a spectacular path cut into the limestone in this impressive gorge, also known as the Divine Gorge, surrounded by
mountains rising nearly 2,000 metres.

The cave El Soplao is located in the Sierra de Arnero, between the municipalities of Herrerías, Valdáliga and Rionansa, about 85 km from Santander.

Discovered at the beginning of the 20th century on the occasion of the exploitation of the Florida mines, it is considered one of the great geological marvels at the  international level.

In addition to its geological value, the cave preserves an exceptional heritage of industrial archaeology derived from the exploitation of zinc and lead that, from the middle of the 19th century until the end of the 70s, was active in the Sierra de Arnero.

El Soplao offers an extraordinary way to get to know the underground world in depth: a 2.5 km route in which visitors can feel like spelunkers for a day exploring cave galleries in their natural state, being overwhelmed by the variety of formations and by the diversity of spaces. It is not an exclusive tour for experts, but rather aims to bring the beauty of the underground world closer to anyone with normal mobility.

The Covadonga Mountain National Park gave way in 1995 to the current Picos de
Europa National Park, which protects the three massifs of these imposing Cantabrian mountains.

Its diversity of landscapes and biodiversity includes numerous characteristics and threatened species of the Cantabrian Mountains. More than 1750 species and subspecies of flora coexist in this park together with a varied fauna, with the presence of threatened species
at a regional and European level.

Access to this imposing environment from Cantabria is the most comfortable of all and will allow you to enjoy its many leisure options, aimed at nature lovers, thanks to the Fuente Dé cable car.

Wonderful area for hiking, not only because of its terrain or landscape, but for its history, culture and fantastic gastronomy.

We also can provide Hiking Tours in some other areas as Andalusia, where you will explore historic sites and nature in Granada, Cordoba, Seville and Malaga and its landscapes.