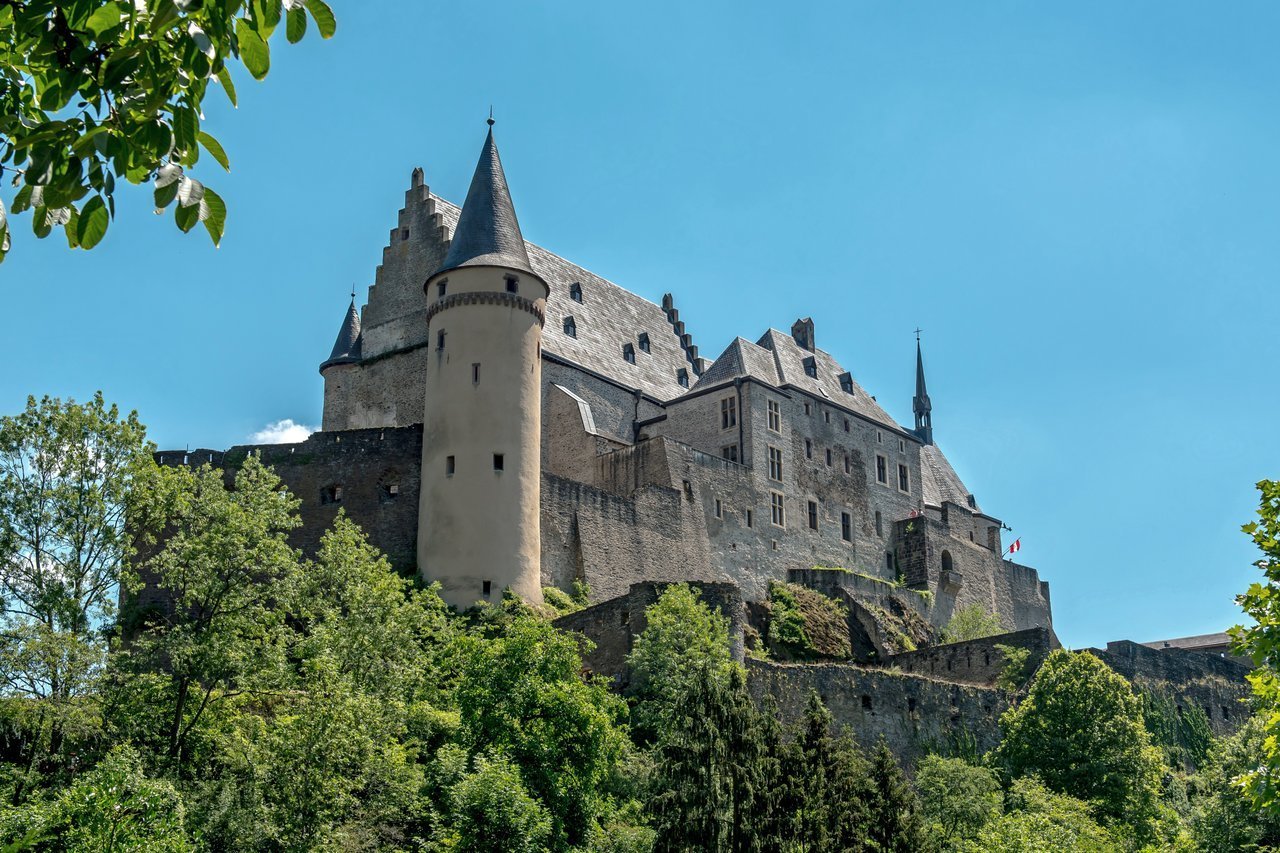 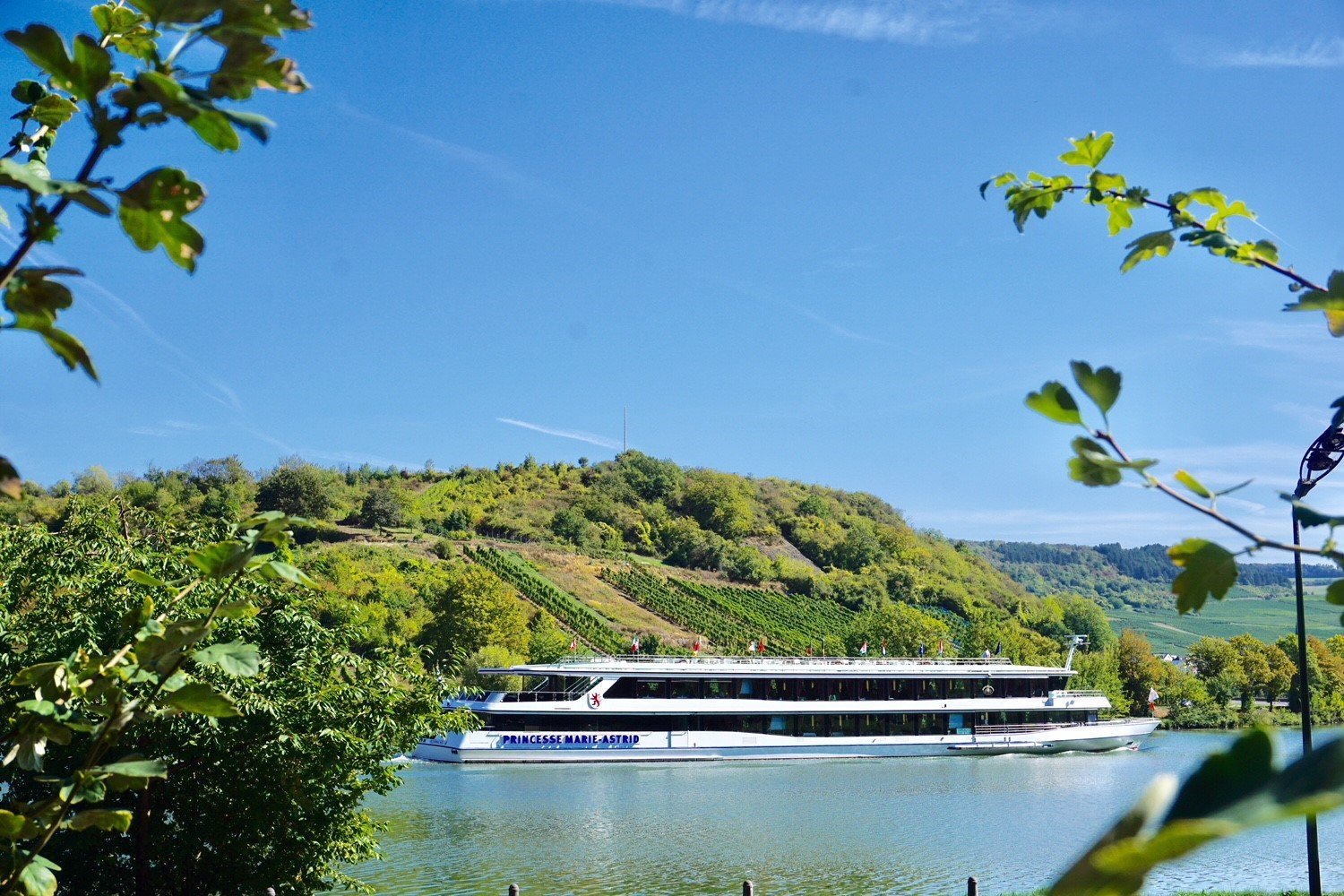 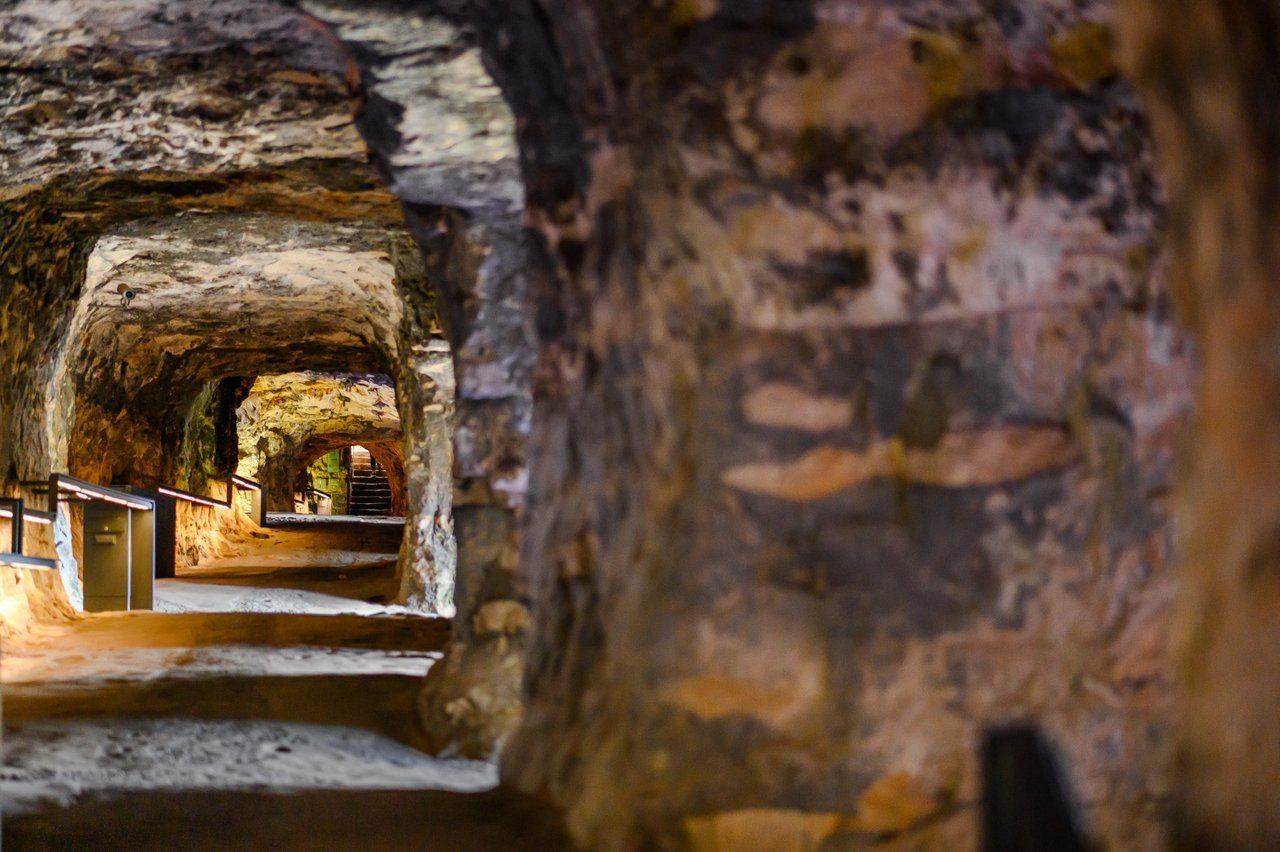 Arrival in Luxembourg-city
Lunch in a restaurant in the city center.

At the end of the meal, meeting with a local guide and departure for a guided tour of Luxembourg City.

Luxembourg, the former “Gibraltar of the North”, is a city steeped in history, overflowing with artistic treasures and cultural venues just waiting to be admired, full of interesting sights and picturesque corners that beg to be explored. During this tour, participants will discover some

Pick-up by your bus and continuation of the city tour to discover the European district (approx. 1 hour)

The district of Kirchberg, initially accommodated the buildings of the institutions

Court of Justice of the European Community, Court of Auditors, Commission

But today it has become a residential, cultural district (Philharmonie et Museum of Modern Art Grand-Duc Jean) but also business buildings with buildings often equipped with

After the city tour, transfer to the hotel, check-in and installation in the rooms.
Dinner and overnight at the hotel.

Breakfast at the hotel.

Meeting with a local guide at the hotel

For Luxembourgers, “d’Musel”, the Moselle, is much more than a drawing river, a 42 kilometer natural border between the Grand Duchy and Germany. It is a whole picturesque and vibrant region in the east of the country, stretching from Schengen to south to Wasserbillig in the north. Protected by winds, with a relatively mild climate and

steep sunny hillsides, the Moselle valley is primarily a region wine with a long tradition.

First stop in Schengen. It is the cradle of Europe without borders. It is in this small winegrower’s village on the banks of the Moselle that an important page in European history was written in 1985: signed on board the Princess ship Marie-Astrid, the so-called Schengen Agreements launch the process leading to the disappearance of borders, in most of Europe. It is to this historic event that Schengen owes its reputation now international. The village was chosen because of its position in the region of the three borders.

Self-guided tour of the European Museum. The building, designed by the architectural firm Hermann & Valentiny from Remerschen, was erected near the Schengen Palace. On 200m2 the visitor receives interactive information and documentation on the Schengen Agreements and the European Union.

Continuation of the journey along the Wine Route.

Visit of a cellar with tasting, for example at the Caves Saint Martin in Remich

Echternach is a small town of 5,200 inhabitants located at the entrance to the Mullerthal region (otherwise called the Little Luxembourgish Switzerland). The town was founded in 698 by Willibrord, a native Irish monk. The Abbey that houses the city was an important center of Christianization in the Middle Ages.

Lunch during the excursion.

After the lunch break, guided tour of the city (approx. 1.5 hours)

This region is called here the “Little Luxembourgish Switzerland. This is one more

important tourist area of ​​the Grand Duchy located on a vast plateau, overlooking the

both the Ernz Noire, the Sûre and the Aesbach valleys. Network of good walks

maintained and marked (65 km) through chasms, gorges, caves, rocks towards

Dinner and overnight at the hotel.

Breakfast at the hotel.

Meeting with a local guide at the hotel.

Departure for Haute Sûre via the Ansembourg châteaux (subject to reservation; the gardens maybe visited except on days when the site is rented) & Hollenfels (now a Youth Hostel, only

village set in the mountains and surrounded by the Sûre. Site among the most remarkable of the country. The locality is dominated by the mass of its ruined mansion (927) and the

cliffs falling steeply into the river.

Continuation in the Luxembourg Ardennes at Clervaux.

Lunch during the excursion

At the heart of the Ardennes, the village of Clervaux is surmounted by a 15th century castle, a Romanesque church and a large monastery of the Benedictines of Saint-Maurice and Saint-Maur. The castle stands splendid on a rocky outcrop surrounded in a horseshoe by the dwellings of the village. The picturesque character and natural location of the town in the valley of the River Clerve have made it a very busy place of attraction.

The old castle, superbly restored after its destruction during the 2nd World War is today a venerable witness to a prestigious past housing interesting exhibitions including the remarkable collection of artistic documentary photos “The Family of Man” by Edward Steichen.

Guided tour of Clervaux & the ‘Family of Man’ exhibition

Return to the hotel in the late afternoon. Dinner and overnight at the hotel.

Breakfast at the hotel. Check-out and departure.

The best of Luxembourg in 4 days

This 4 days tour includes the most important cities and highlights  in Luxembourg such as Luxembourg city, Echternach, Schengen, Clervaux,… Also a visit to a wine cellar in Remich is on the program.