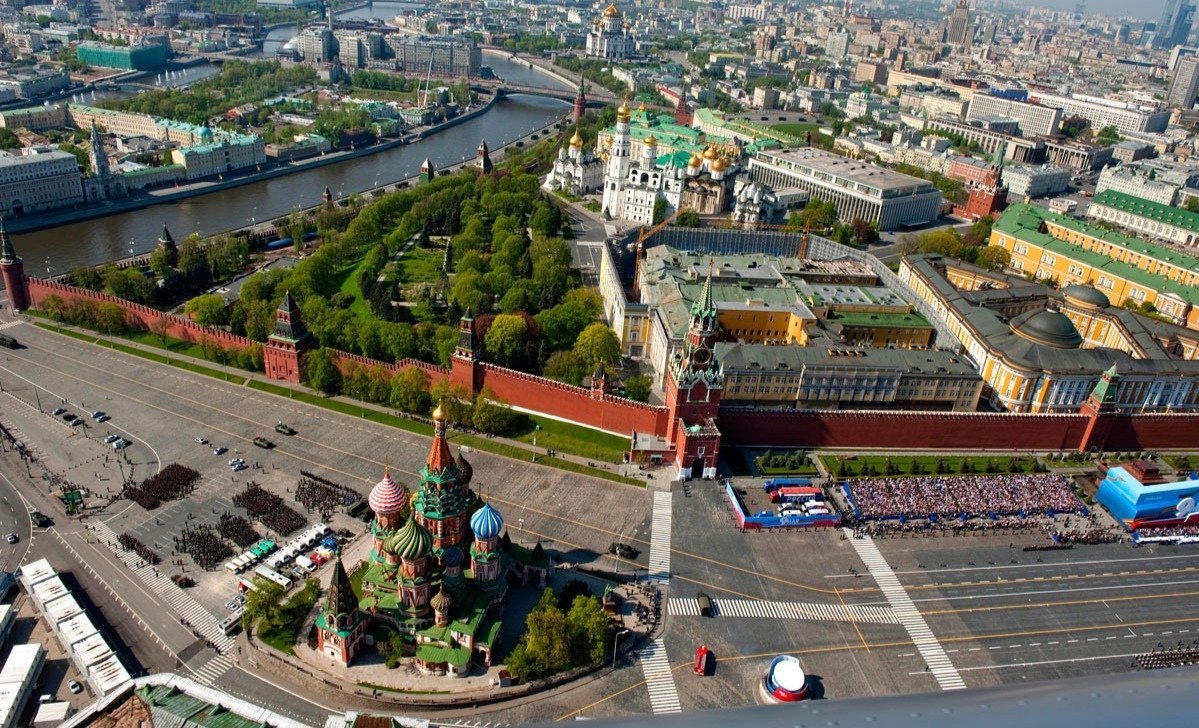 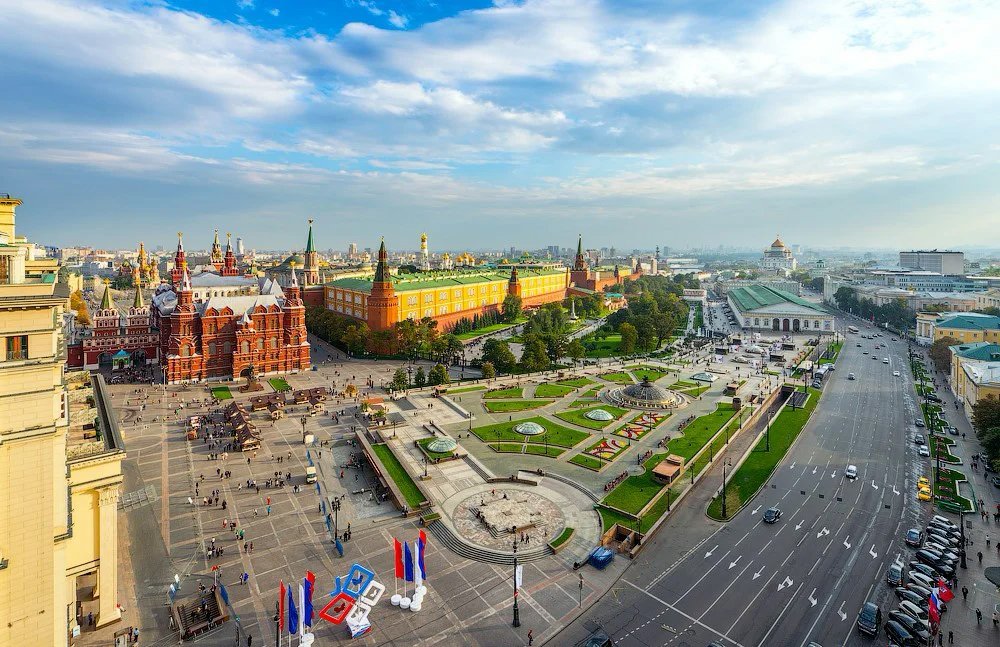 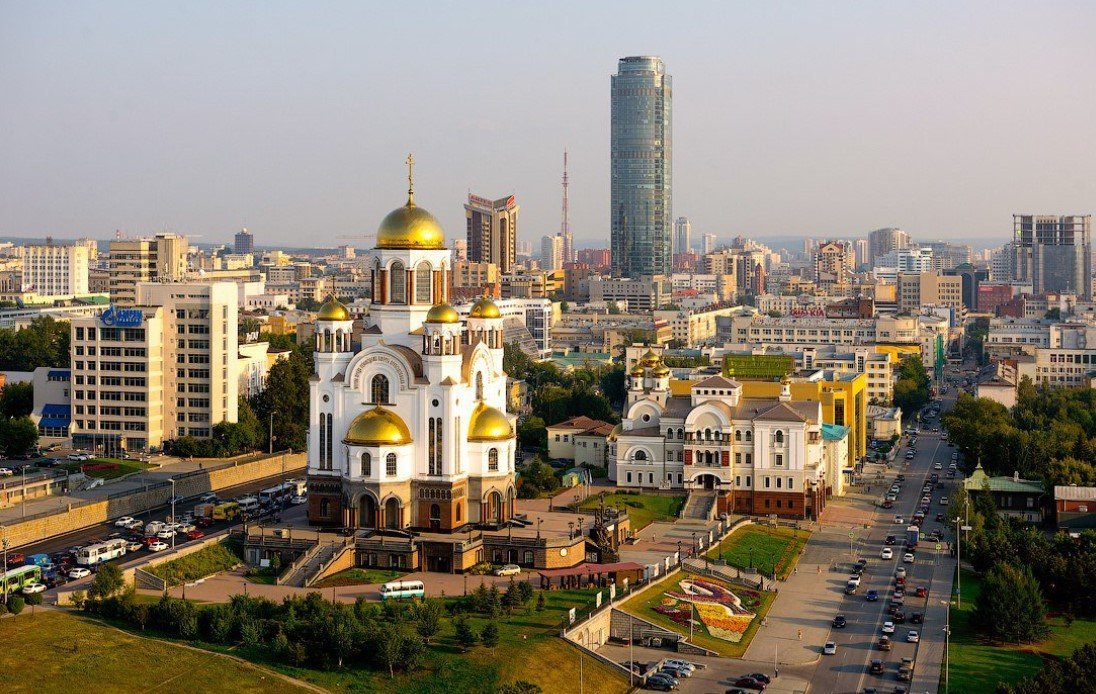 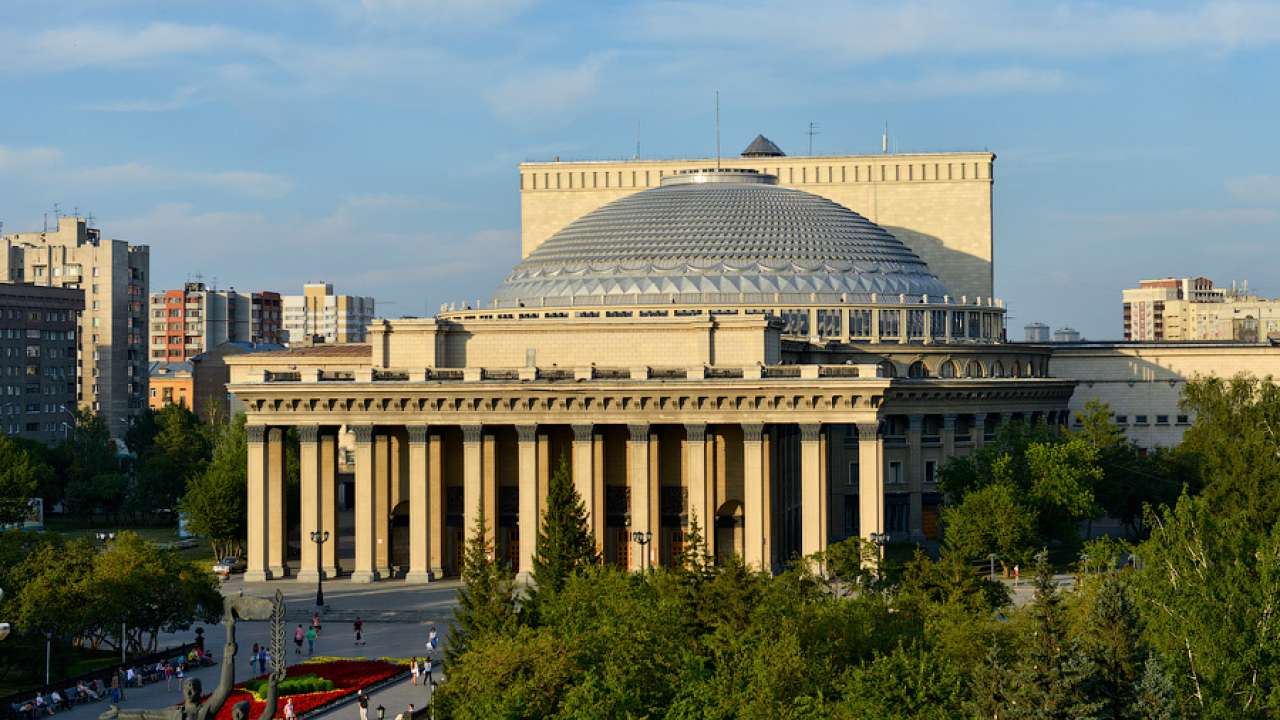 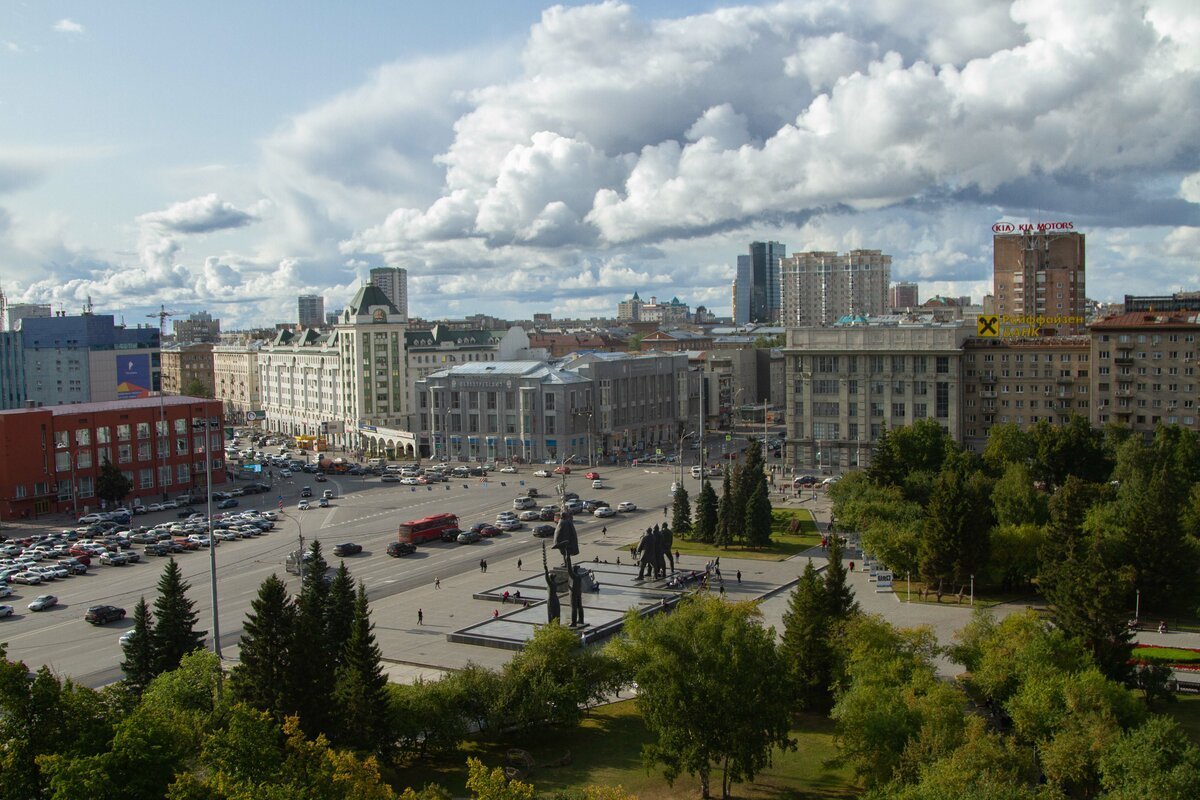 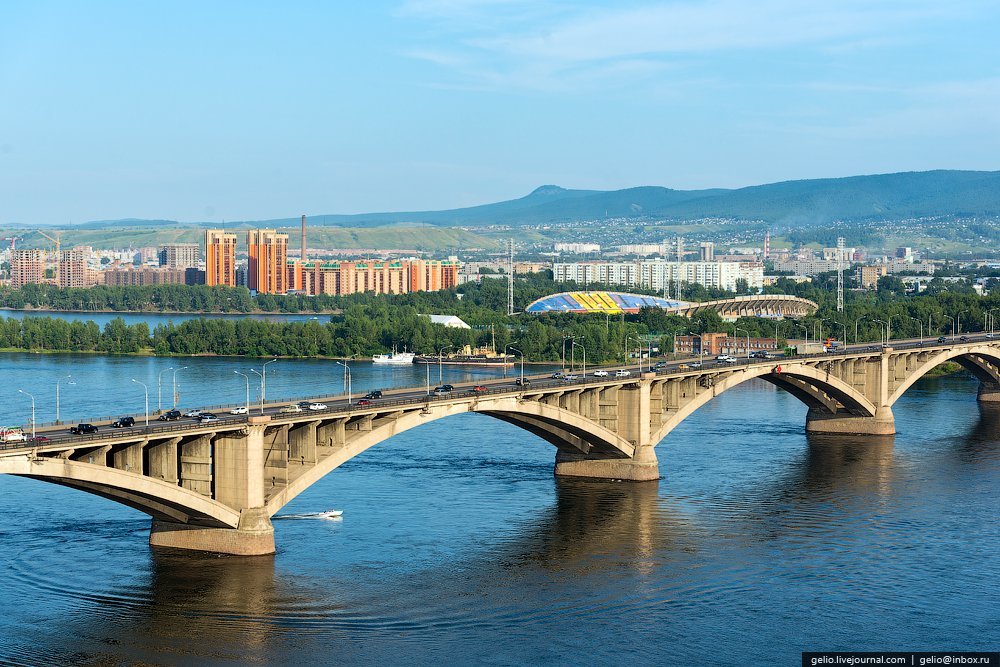 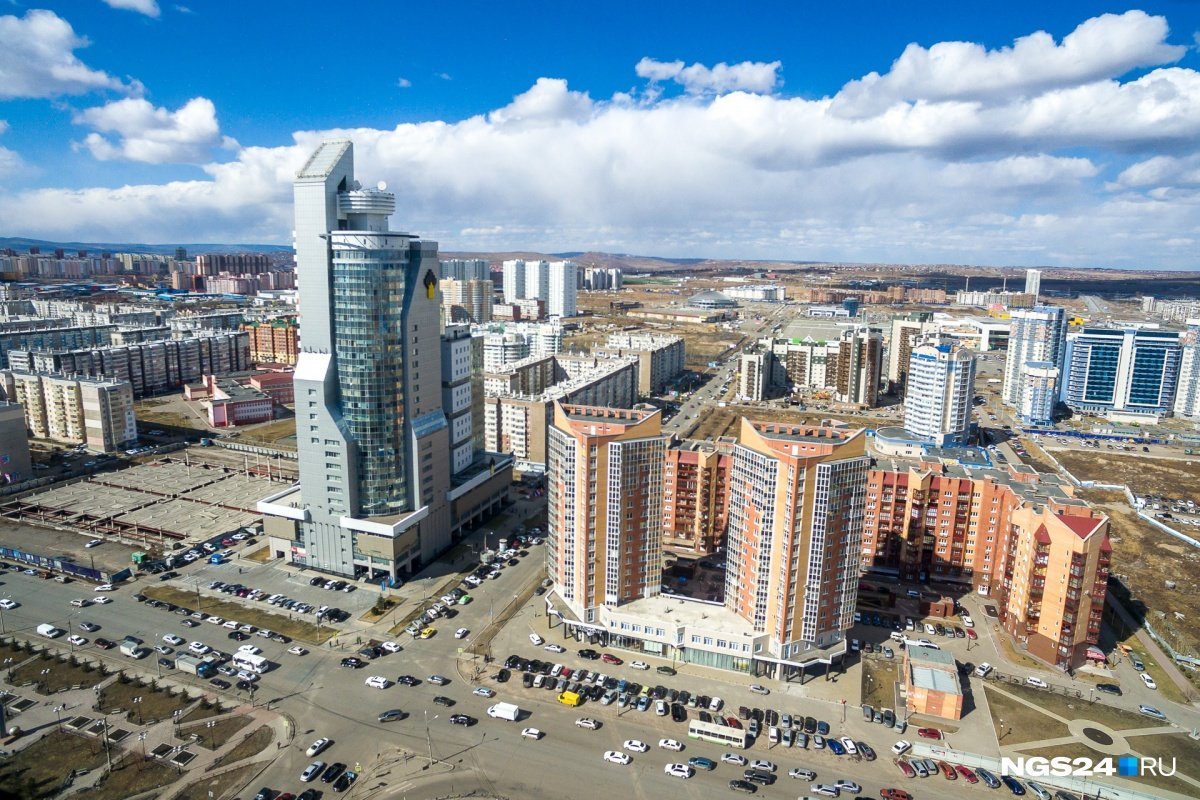 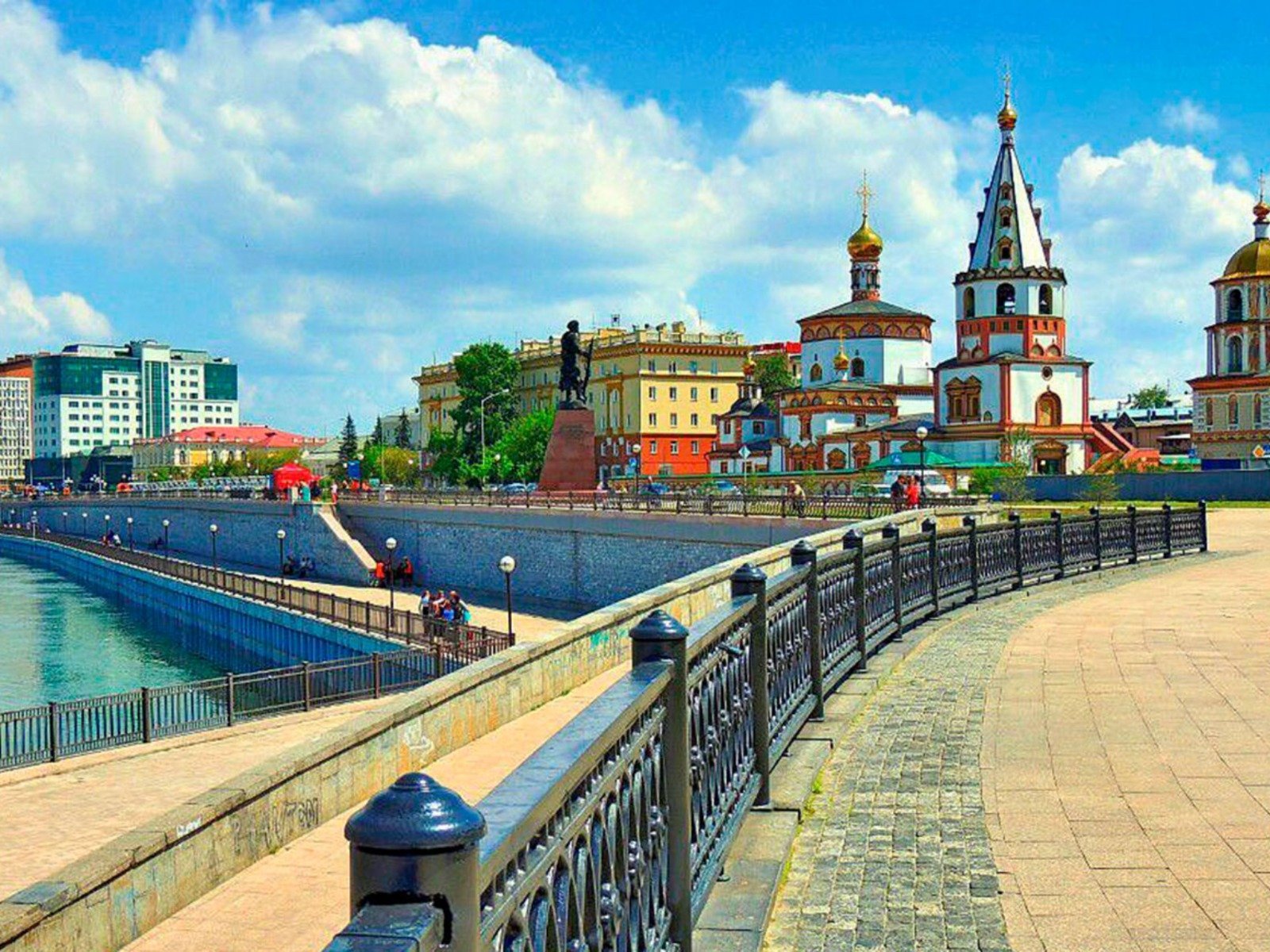 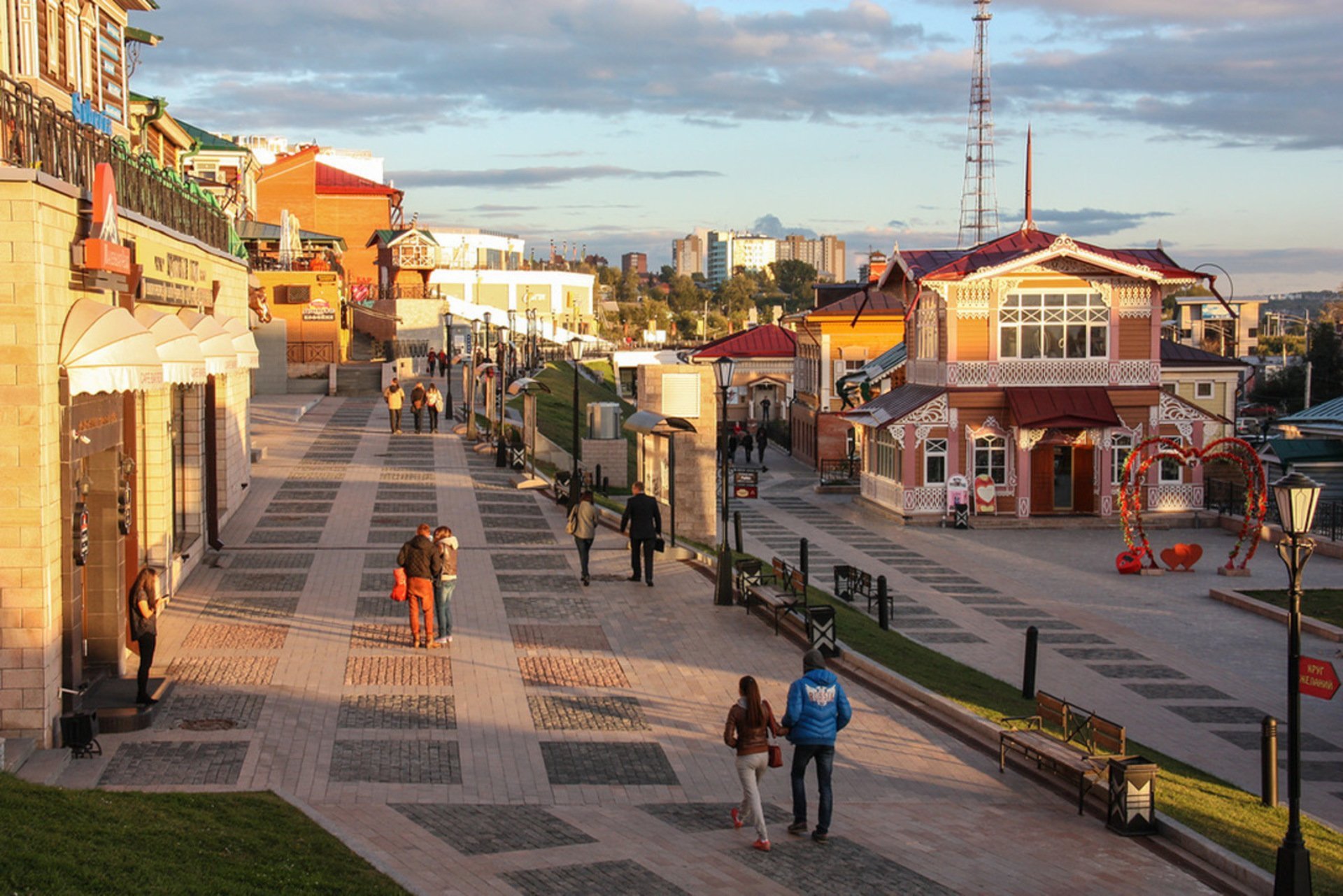 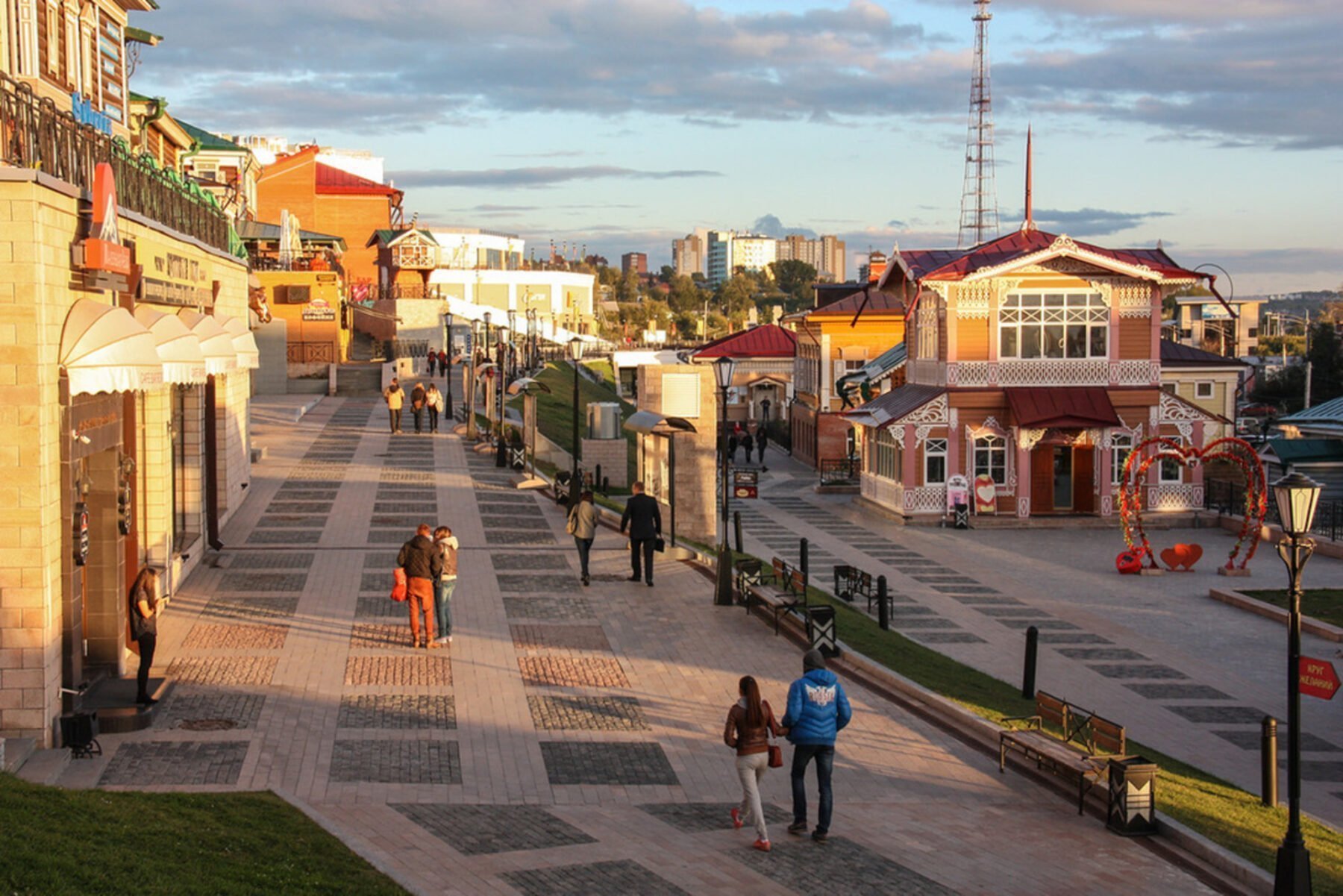 Breakfast. Meeting with guide in the lobby of your hotel.

Visit of the Kremlin grounds (the seat of the Russian President) and Armoury Chamber- one of the largest museums of applied and decorative arts.

Meeting with guide. Transfer to train station. Departure to Ekaterinburg.

Excursion tour “Russian Tsar’s Last Days” with a visit to the majestic Memorial Church on the Blood of the last Russian Tsar Nicholas II and his family, which was constructed on the site of the execution of the Tsar and his family.

After that, the tourists go to Ganina Yama – a unique Orthodox monastery built on the site of the original burial of the royal remains. There you can see and visit the seven wooden temples, built in the style of ancient Russian architecture, put candles at the miraculous icons, stand at the Penitential  Cross, walk through the picturesque pine-birch forest.

Excursion “To the border of two continents” – tourists will see the stele-obelisk “Border of Europe and Asia”, set at the geographical junction of the two parts of the world. The border strip, laid out of Ural stones, is so narrow that tourists have the opportunity to take pictures standing with one foot in Asia, and the other in Europe!

Breakfast. City tour. Tourists will see all important historical sights of Ekaterinburg: the Historical square, where the main plant in the Urals was built in 1723, the oldest hydraulic structure of the city-the dam of the first plant, the granite embankment of the picturesque city pond.

Tourists will see the main square of the city, with a monument to Lenin, the leader of Soviet Russia. They visit places, associated with the name of the First President of Russia – Boris Yeltsin.

The modern metropolis will show both elegant merchant mansions from the time of the “gold rush” (19th century), and modern shopping centers, theater districts and universities.

Transfer with guide to train station. Departure to Novosibirsk.

City tour. Tourists will see Lenin Square with its main attraction, the Opera and Ballet Theater, the Chapel of St. Nicholas, which is considered the geographical center of Russia, monument of the Heroes of the Revolution-a typical monument of Soviet architecture. Tourists will take a walk along the embankment of the city and will see the span of the first railway bridge.

A tour of the railway museum. There are carriages and trains of various eras (from the Tsarist to the later Soviet) in the museum. After that, we will walk around Akademgorodok – the center of Siberian science. This place has its own special spirit and atmosphere. Evening transfer to train station. Departure to Krasnoyarsk.

Arrival to Krasnoyarsk. Meeting with guide.

City tour with a visit to the museum-estate of Yudin.

During the sightseeing tour, we will show the most interesting places of the city: Peace Square with a beautiful view of the Yenisei River, the monument to Andrei Dubensky, Mount Karaulnaya, from which the city is visible at a glance. You will also visit the chapel of Paraskeva Pyatnitsa, architectural monuments of the 18th century, former mansions of Siberian merchants and patrons.

In the museum-estate of G. V. Yudin, guests will know about the famous Krasnoyarsk bibliophile, the Siberian family and its values. They will be introduced to an exhibition, dedicated to the Decembrists in the Yenisei province.

In addition, guests will find stories about how Krasnoyarsk summer residents spent their time at the turn of the XIX-XX centuries, get acquainted with funny exhibits, such as basins for cooking jam or broth, “country” games (croquet, serso, large “tic-tac-toe”) and tea from a 100-year-old Tula samovar.

Those, who have visited Krasnoyarsk, but did not get to the national park “Krasnoyarsk Pillars”, did not see the heart of the city, its lungs, its soul.

It is here, that guests of Krasnoyarsk get the most vivid impressions of the city. Unlike the usual excursion to the national park, you do not have to spend time and efort to walk to the 1st Pillar 7 km! Our transport will take you directly to the top point, and the guide will give you an

unforgettable tour and tell you many stories about the park.

Lunch at the café.

Excursion to the Krasnoyarsk hydroelectric power station with a visit to the observation deck “Tsar-fish”, 3.5-4 hours

Driving along the forest road towards the small town of Divnogorsk, you can enjoy the majestic Yenisei River. On the way, visit the observation deck “Tsar-Fish”, which ofers a magnificent view of the city, the Yenisei, the village of Ovsyanka. Next, the group will make a short stop on the embankment of Divnogorsk and near the Krasnoyarsk hydroelectric power station (external inspection), the second largest in Russia.

Return to the hotel in the evening. Free time.

Walking tour along the Yenisei embankment and Mira Avenue. You can visit a pastry shop with local products.

This walking tour starts from the Student Fountain on Mira Avenue. You will hear a story about the most important sights of our city and see them with your own eyes, walking along the main street past the House of Ofcers, the Technological University, the Pushkin Theater, the old pharmacy of the Regional Society of Doctors, the Pozdeyev monument, many fountains, houses designed by German and Dutch architects, Revolution Square, the Regional Administration, the Church of the Virgin and the Nativity Cathedral and many other historical monuments.

Afternoon transfer to the train station. Departure to Irkutsk.

Arrival to Irkutsk. Transfer with guide to hotel. Breakfast.