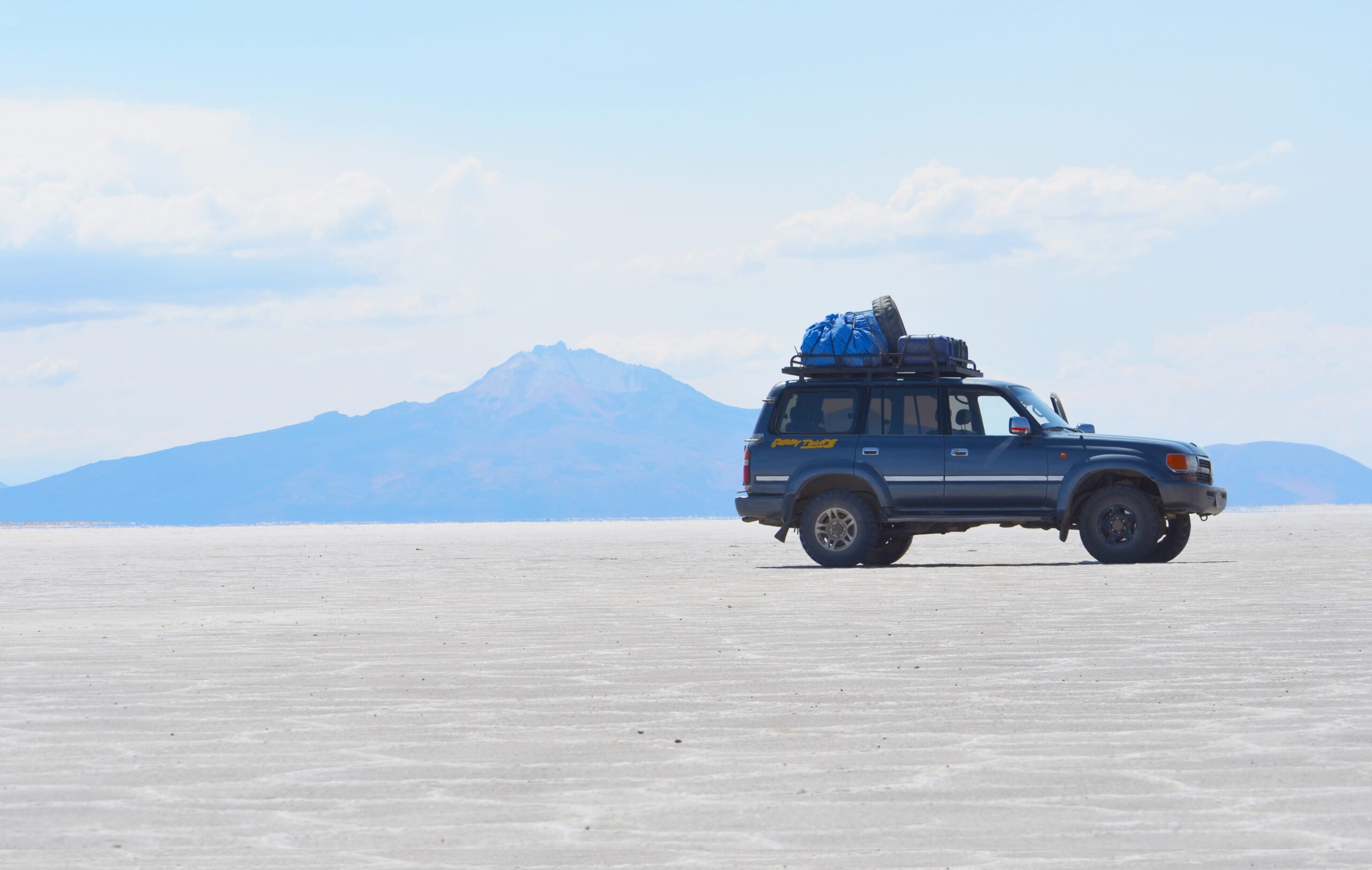 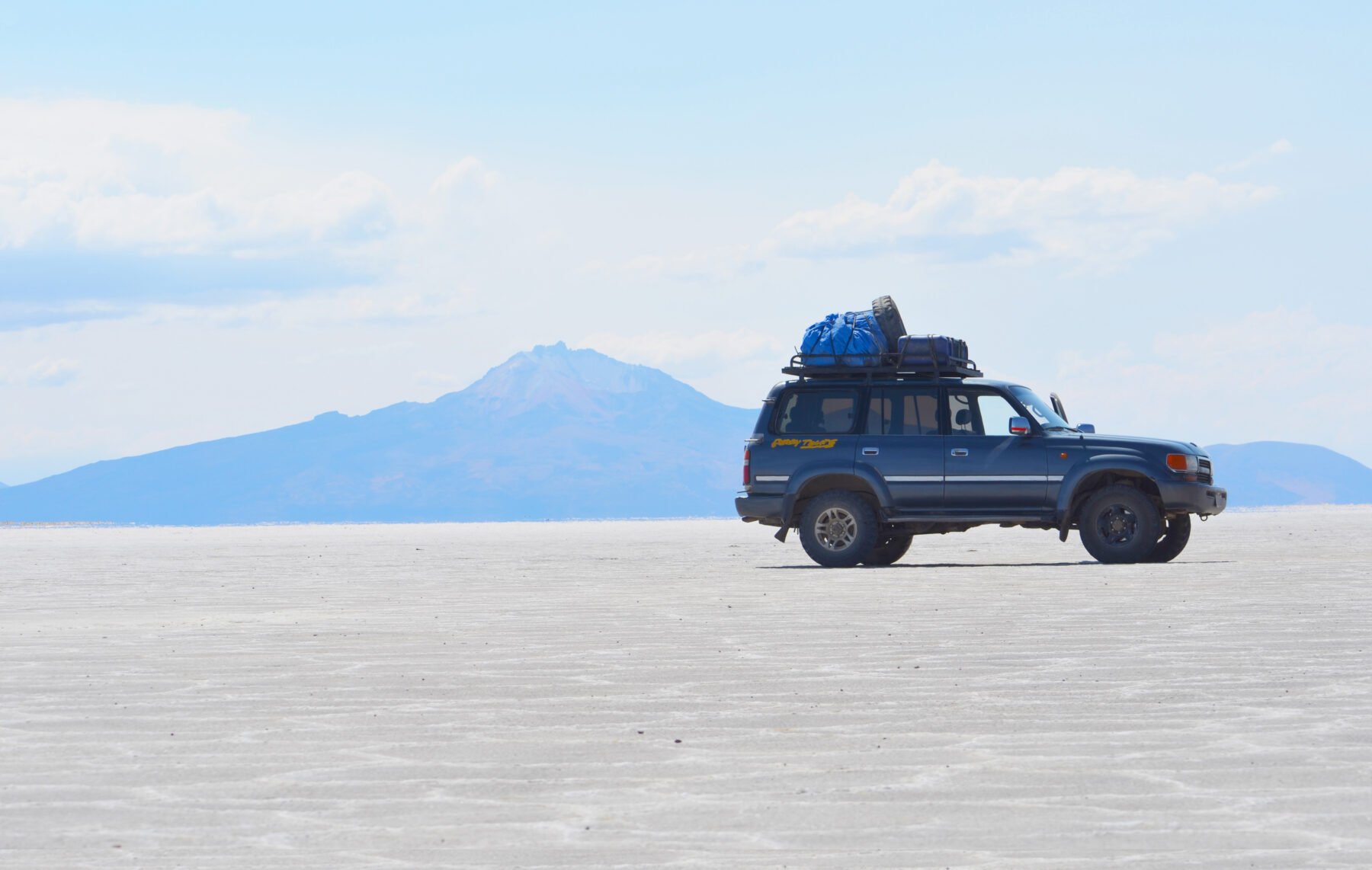 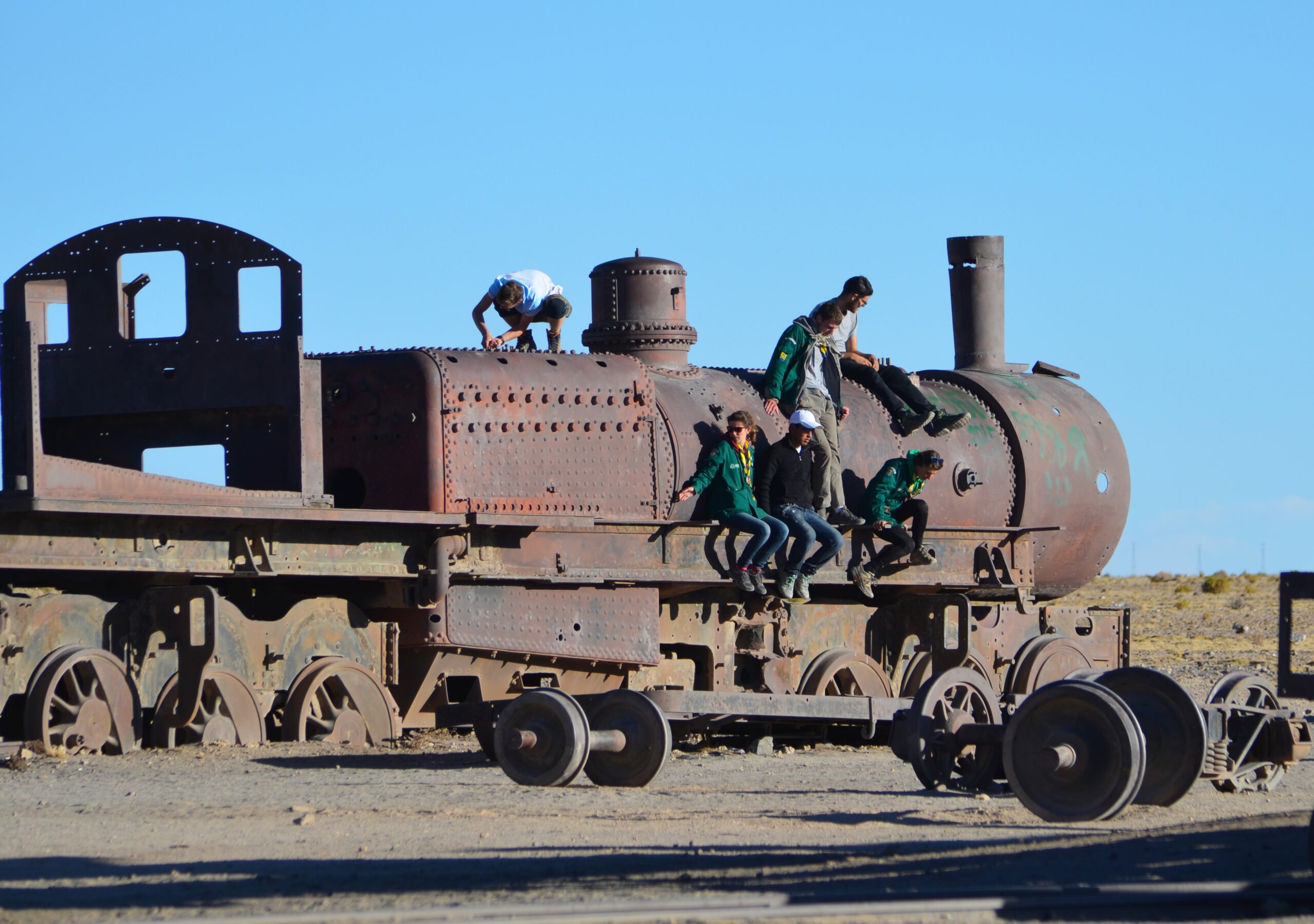 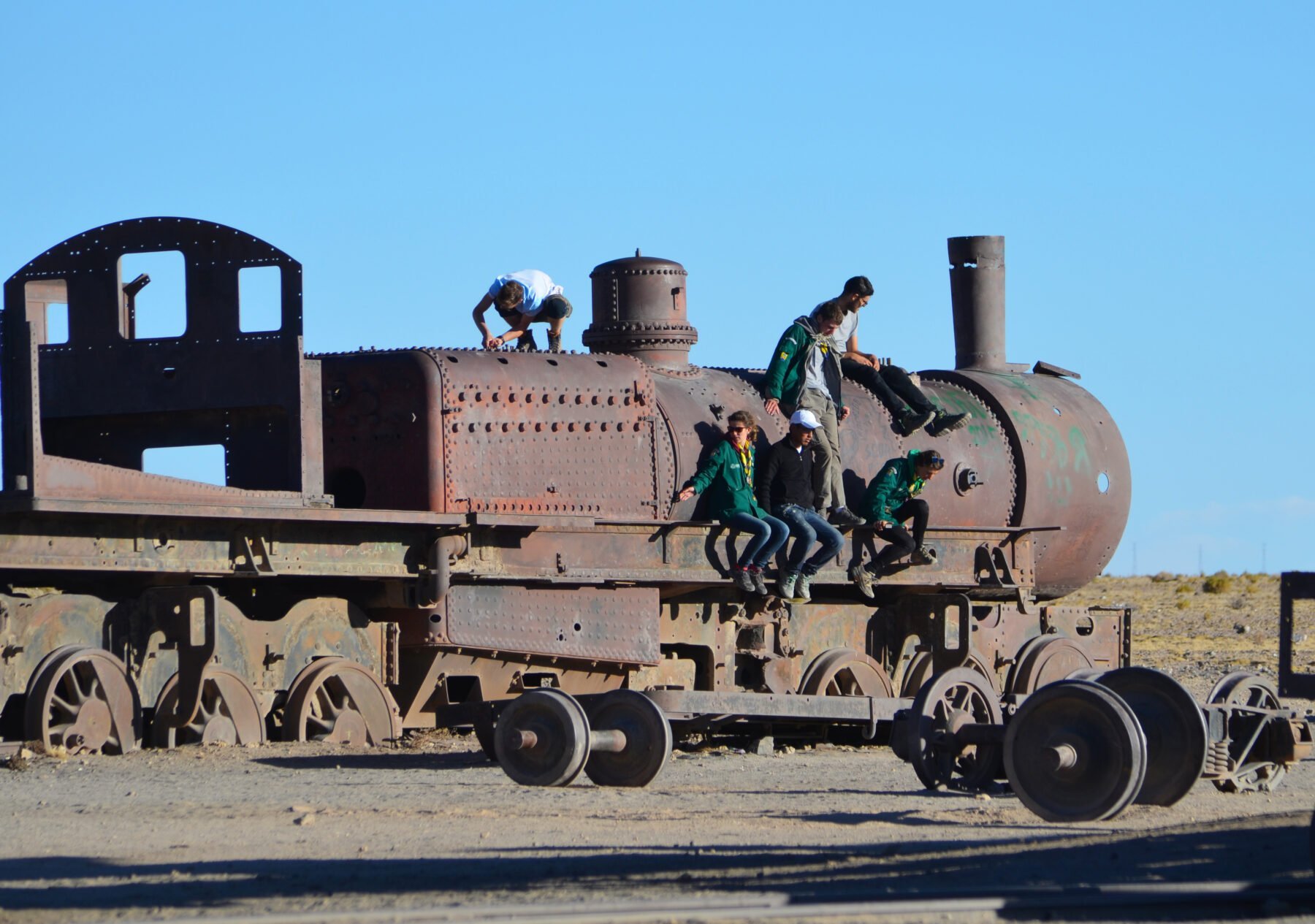 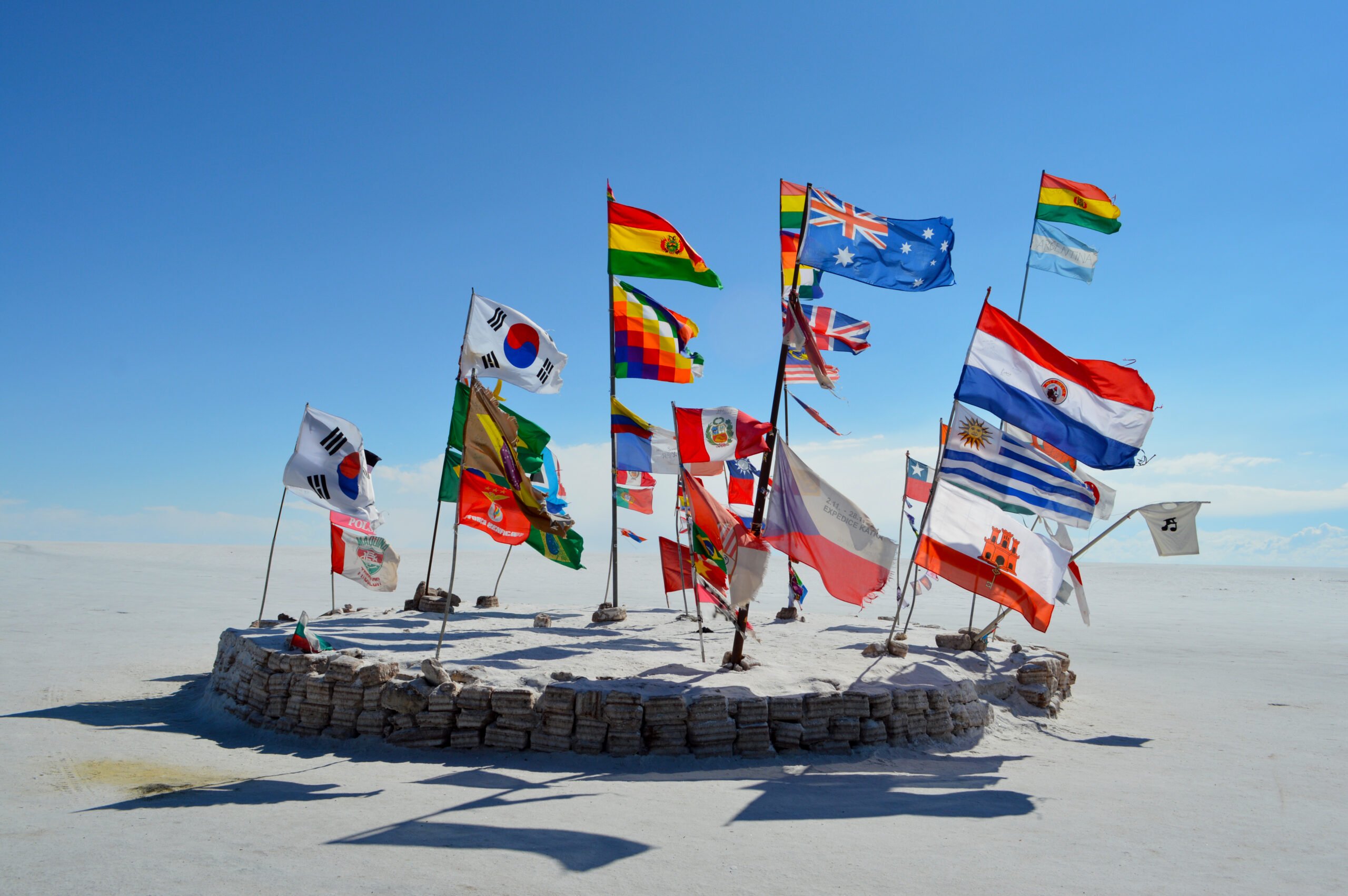 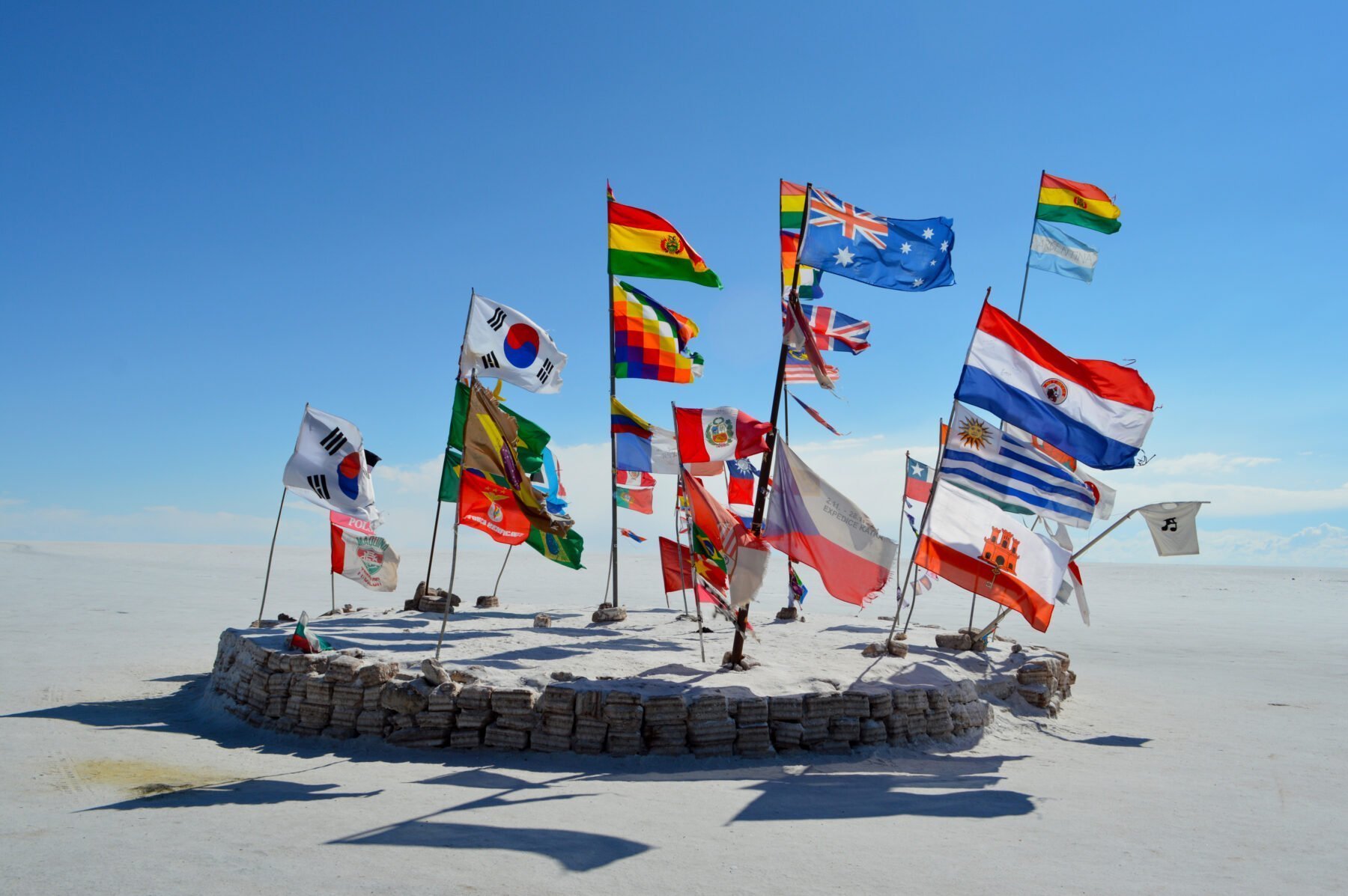 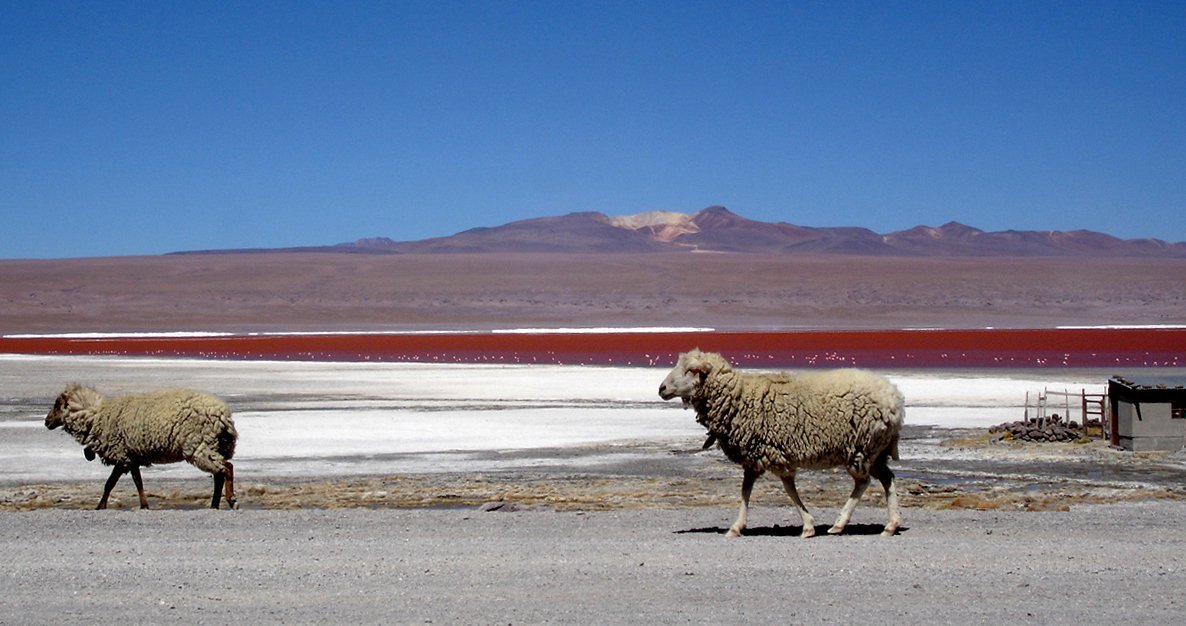 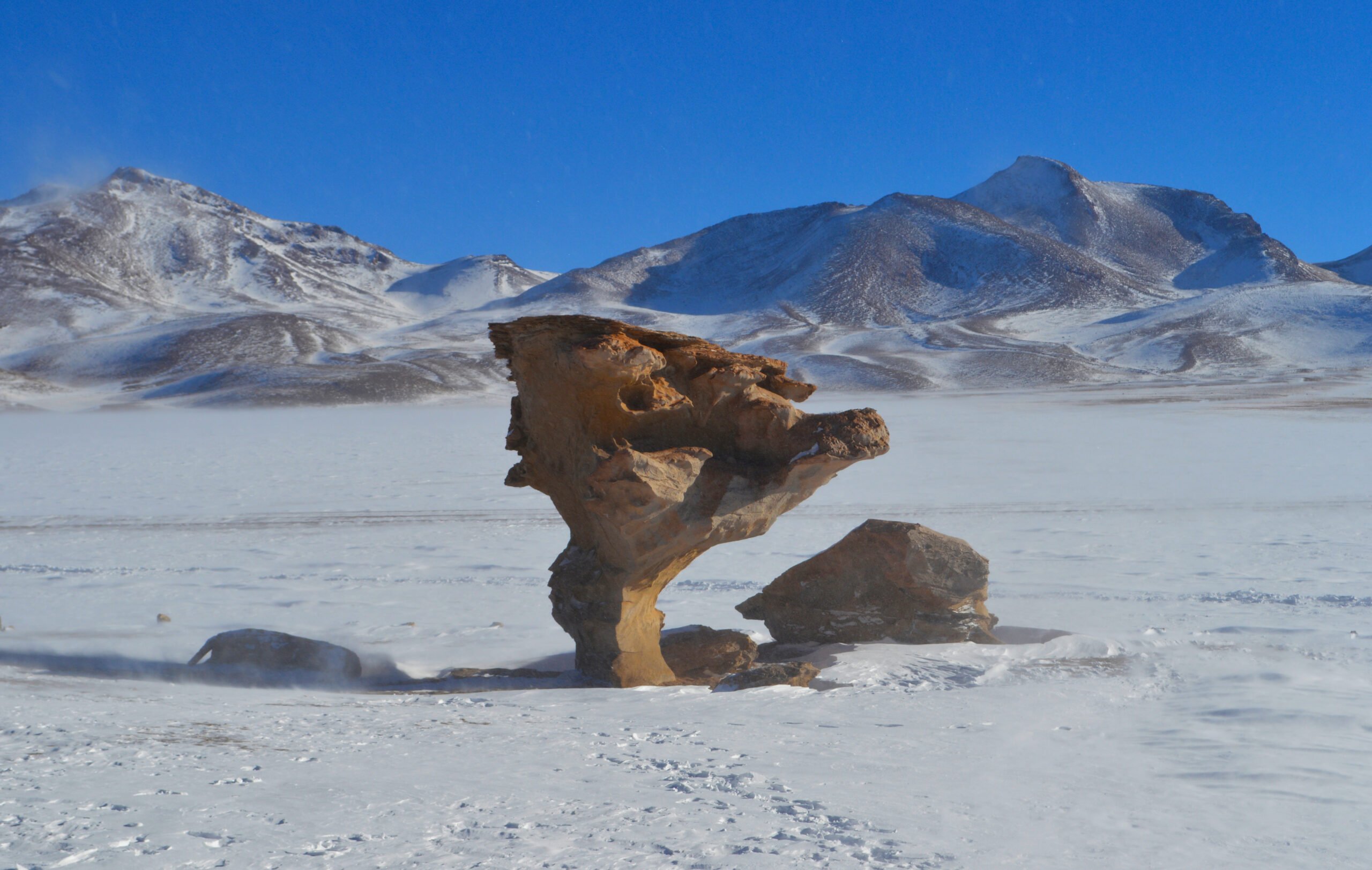 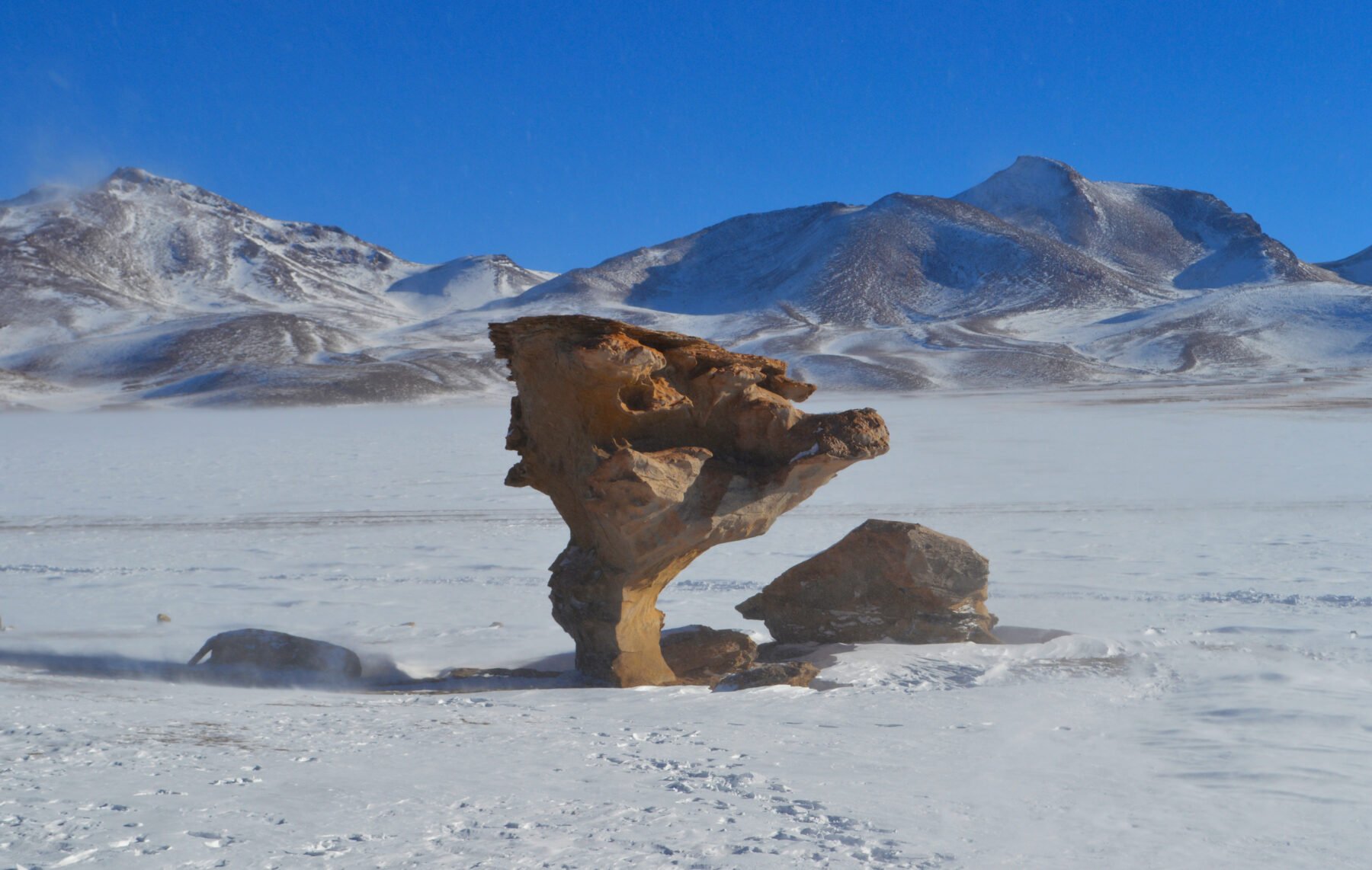 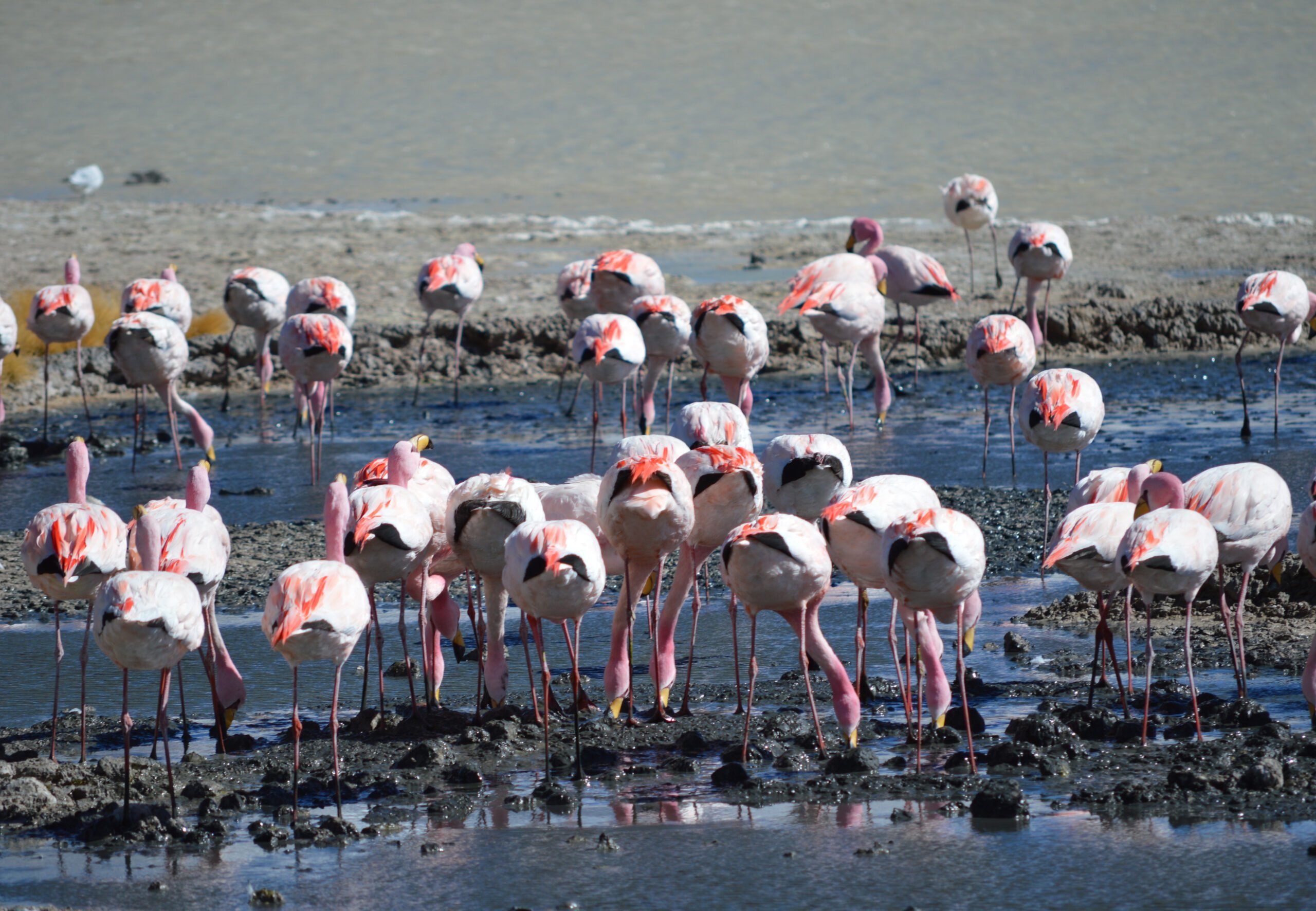 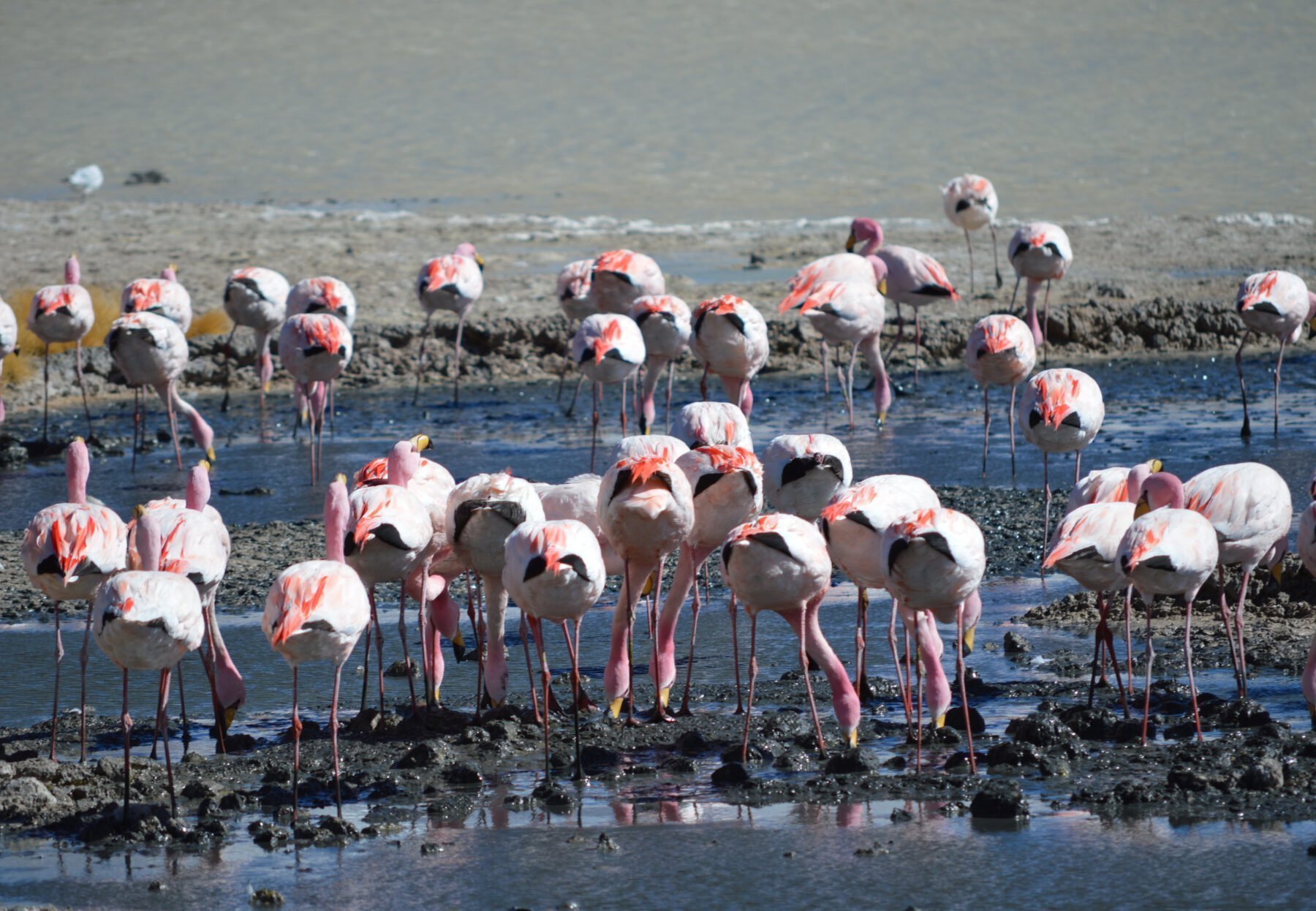 Upon arrival you will be welcomed at the airport and will have some time for breakfast (not included). The first stop is at the train graveyard in the outskirts of Uyuni. It has been reported that among them was the first locomotive to enter Bolivia and another allegedly robbed by Butch Cassidy and the Sundance Kid. Afterwards you enter the vast white Salar de Uyuni, a fantastic place for photography to visit ‘Incahuasi Island’ in the middle of the salt lake. The island seems to rise up out of nowhere and is covered with gigantic cacti, some 11m (36 ft) tall. You will spend time walking around admiring the unusual yet breathtaking landscapes. After a picnic lunch on the island the trip continues towards the tiny village of Coquesa on the shoreline of Uyuni  salt flats. After a short hike you reach its cave containing ancient mummies.

IMPORTANT
From December through March the likelihood of the salt lake being flooded increases and Incahuasi becomes often inaccessible. Consequently, the itinerary will be adapted. Still, during this time there are countless photo opportunities. The water covering the salt flats creates a mirror image of the sky and the clouds above.

DAY 2 TAHUA – SILOLI
(Meal Plan: Breakfast, Lunch, Dinner)
Leaving the salt flat behind you will be driven along the volcanoes range with their eternal snow to Eduardo Avaroa National Reserve. During the course of the next couple hours, there are lagoons on the way where colonies of flamingos and many smaller wild birds gather and strut around: Canapa (blue), Hedionda (red) and Honda (brown). Afterwards you head south to enter the Siloli desert.  The scenery on the drive is fantastic and takes you high up into the Andes through desert-type landscapes. There are stones sculpted by the wind – one of the most bizarre formations is the Stone Tree. You spend the night at a simple but tremendously atmospheric place – set in one of the most remote and starkly beautiful places on earth, on the edge of the Siloli desert.

DAY 3 SILOLI – UYUNI
(Meal Plan: Breakfast & Lunch)
This day you need to get up very early and take in some of the continent’s most astounding sights such as the Red Lagoon with its James flamingos. Dotted with white islands of massive borax deposits, the lake is tainted blood red due to a variety of algae which thrive in the salt water. The next stop is at the geothermal field Sol de Mañana to see multiple mud pots and fumaroles. Later, there is a chance to take a dip in the hot springs before continuing the trip. Afterwards you visit the Green Lagoon, at the foot of Licancabur volcano. On the road back to Uyuni you stop at the ‘Rocks Valley’ featuring giant volcanic rocks between 8 to 15 meters high. You arrive in Uyuni on time to take your evening flight to your next destination.

This 3-day journey takes you through the mesmerizing Uyuni salt flat while accommodating visitors in unique lodges at one-of-a-kind destinations filled with life.