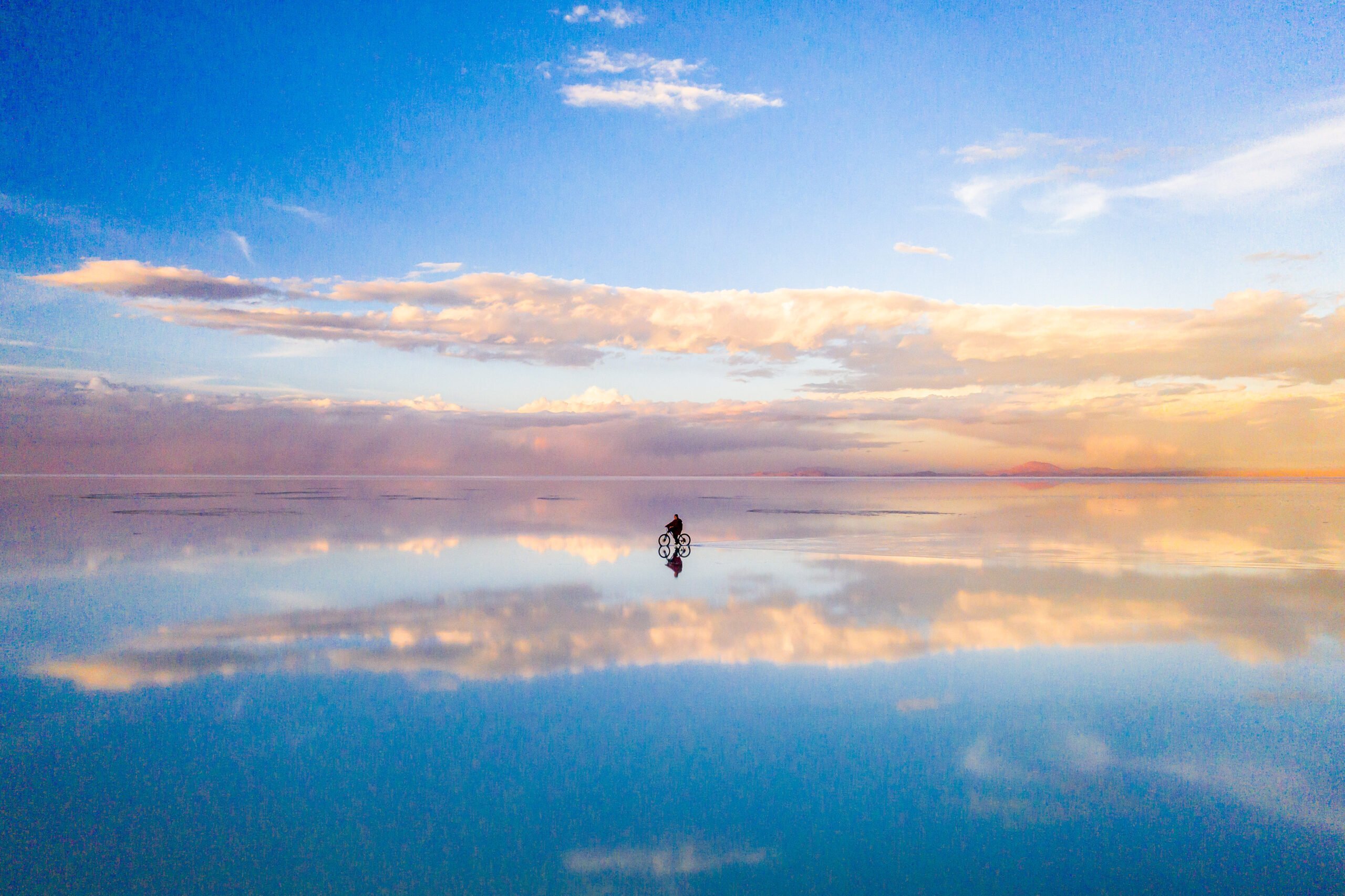 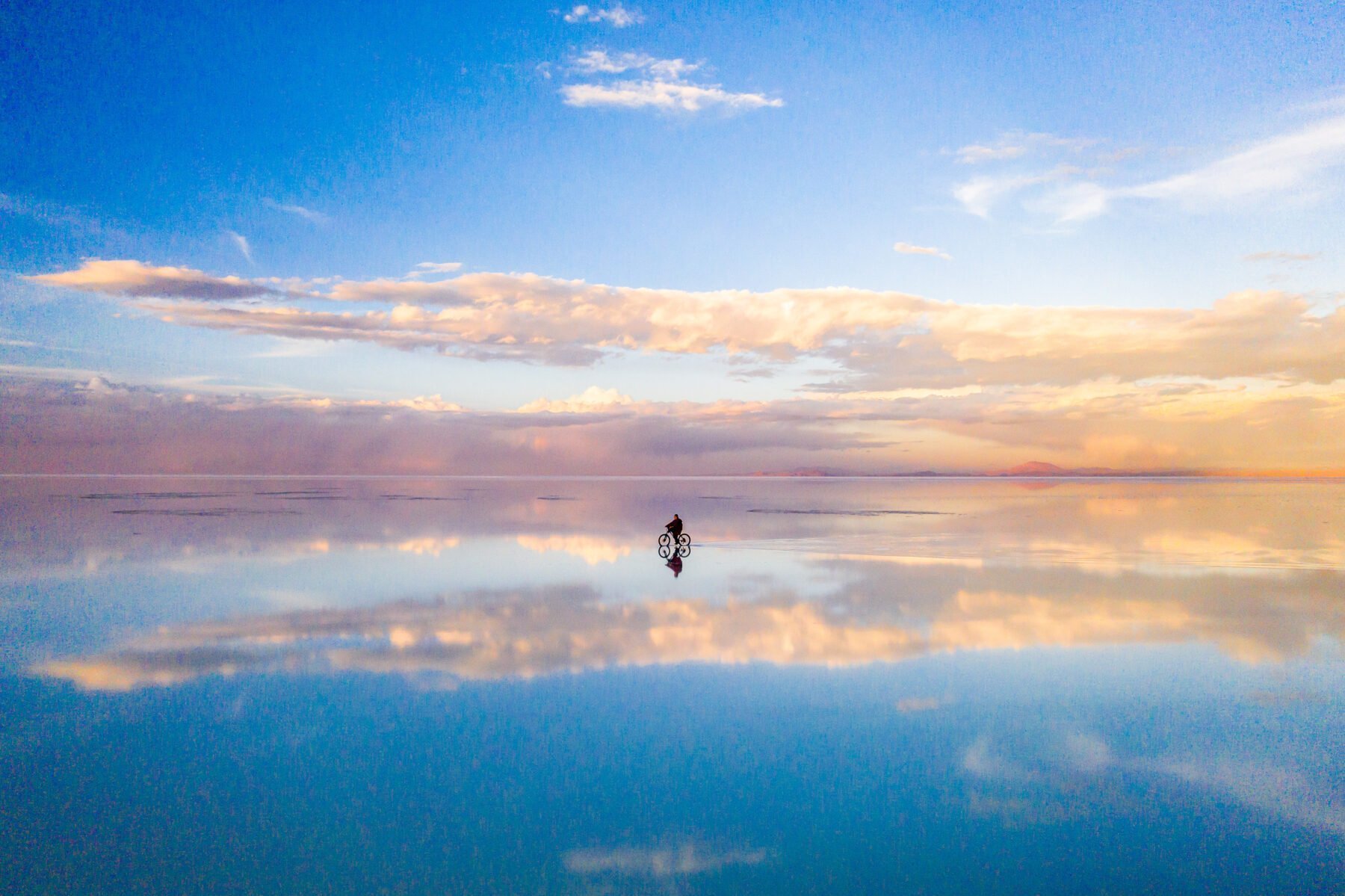 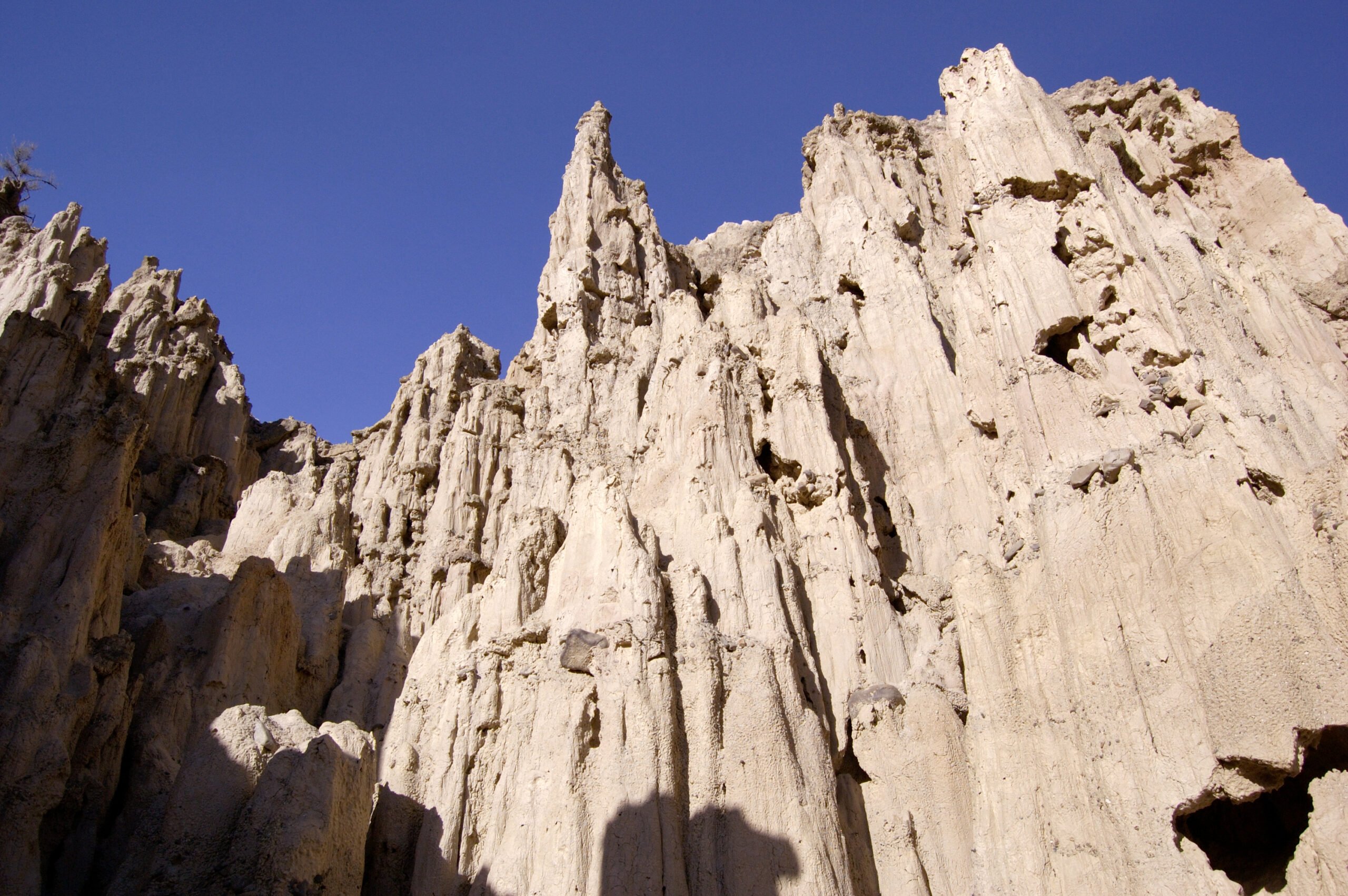 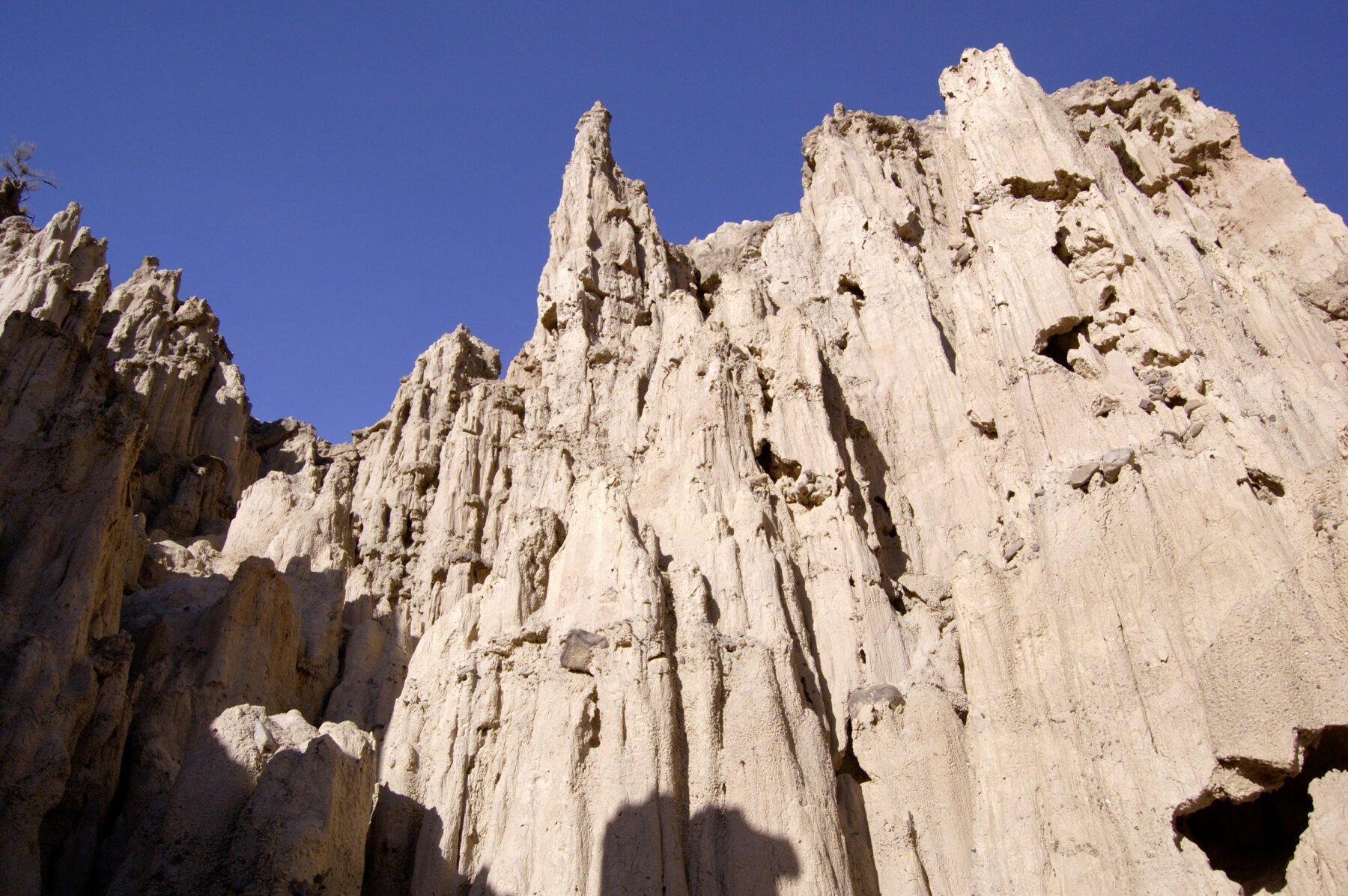 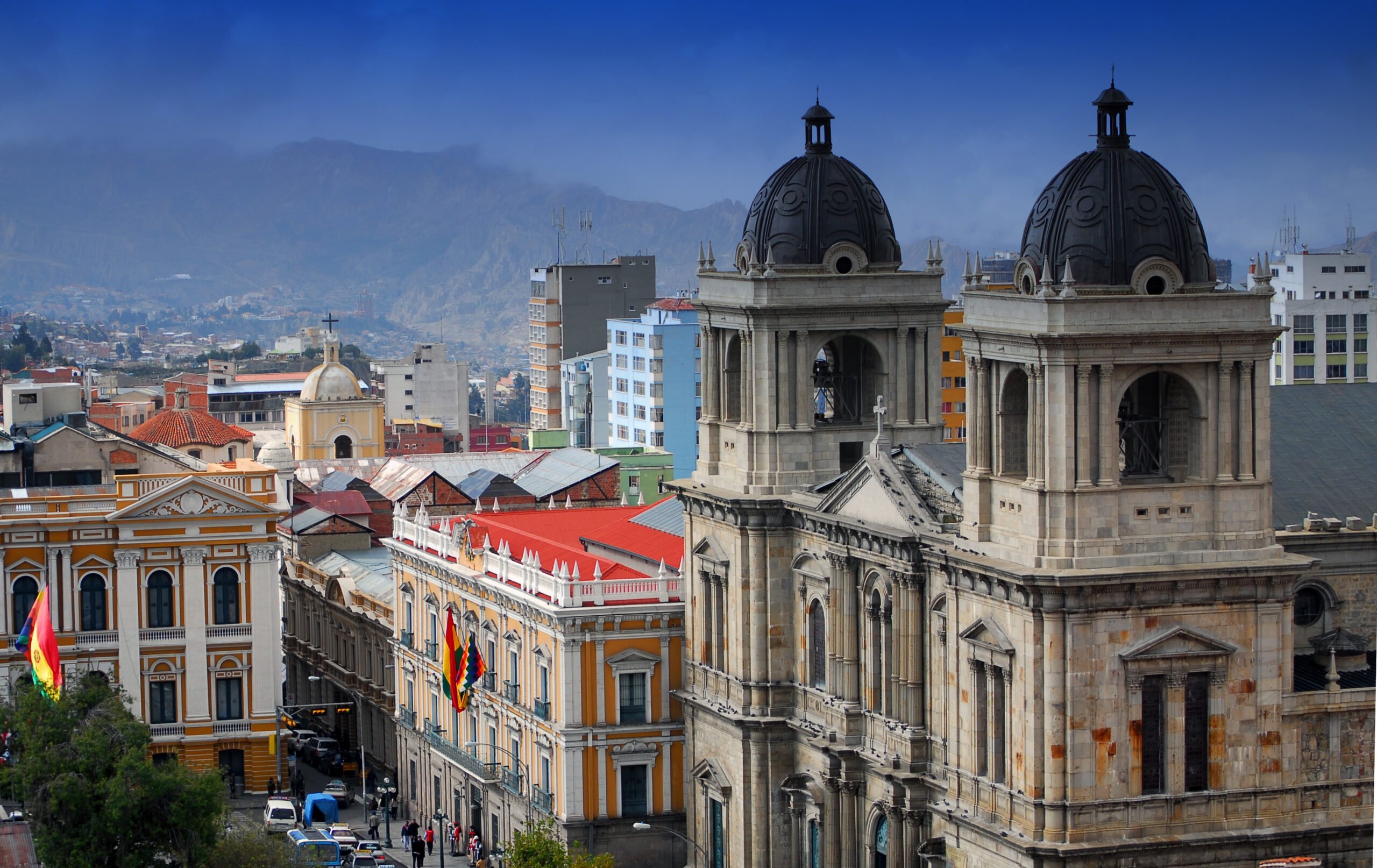 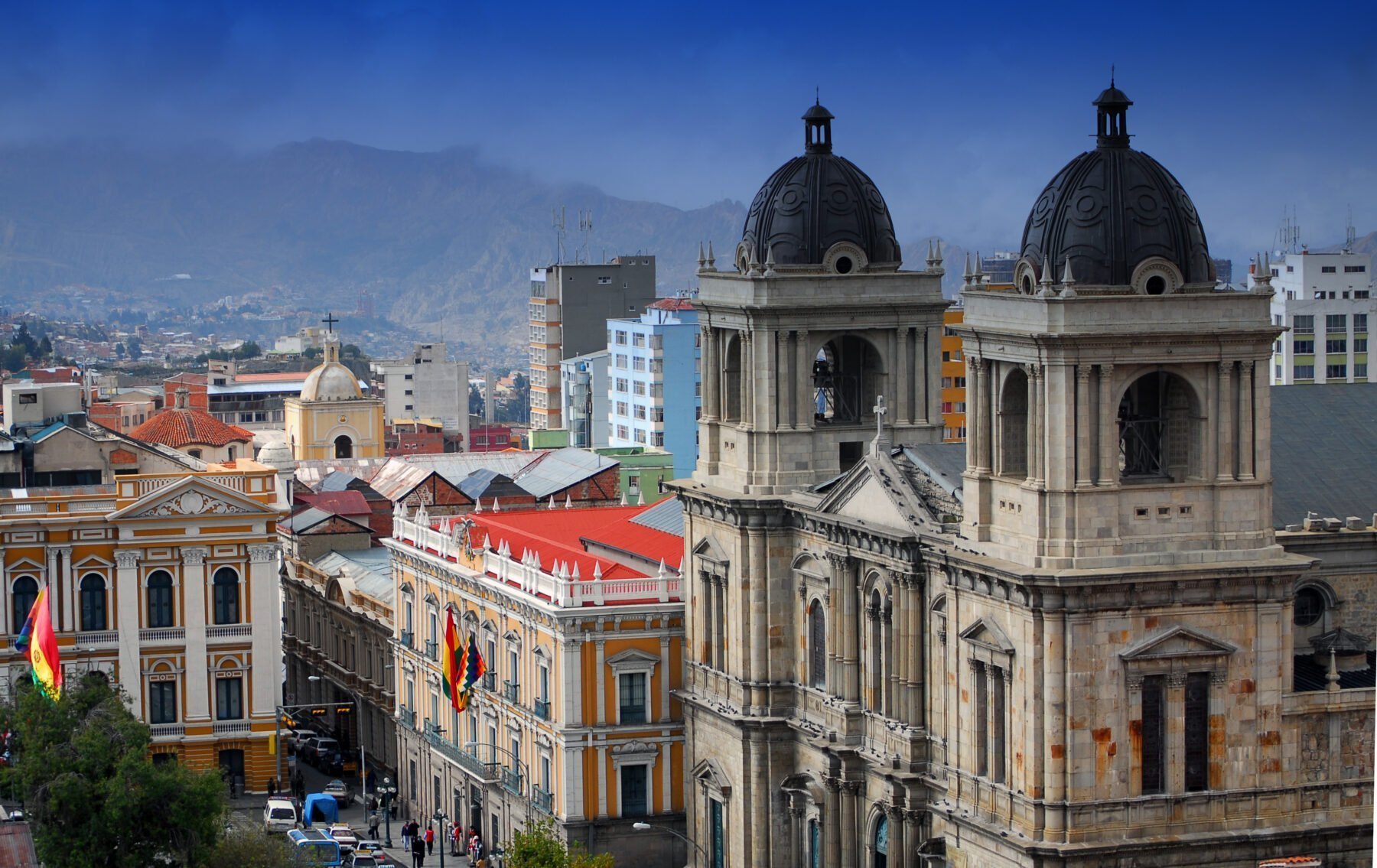 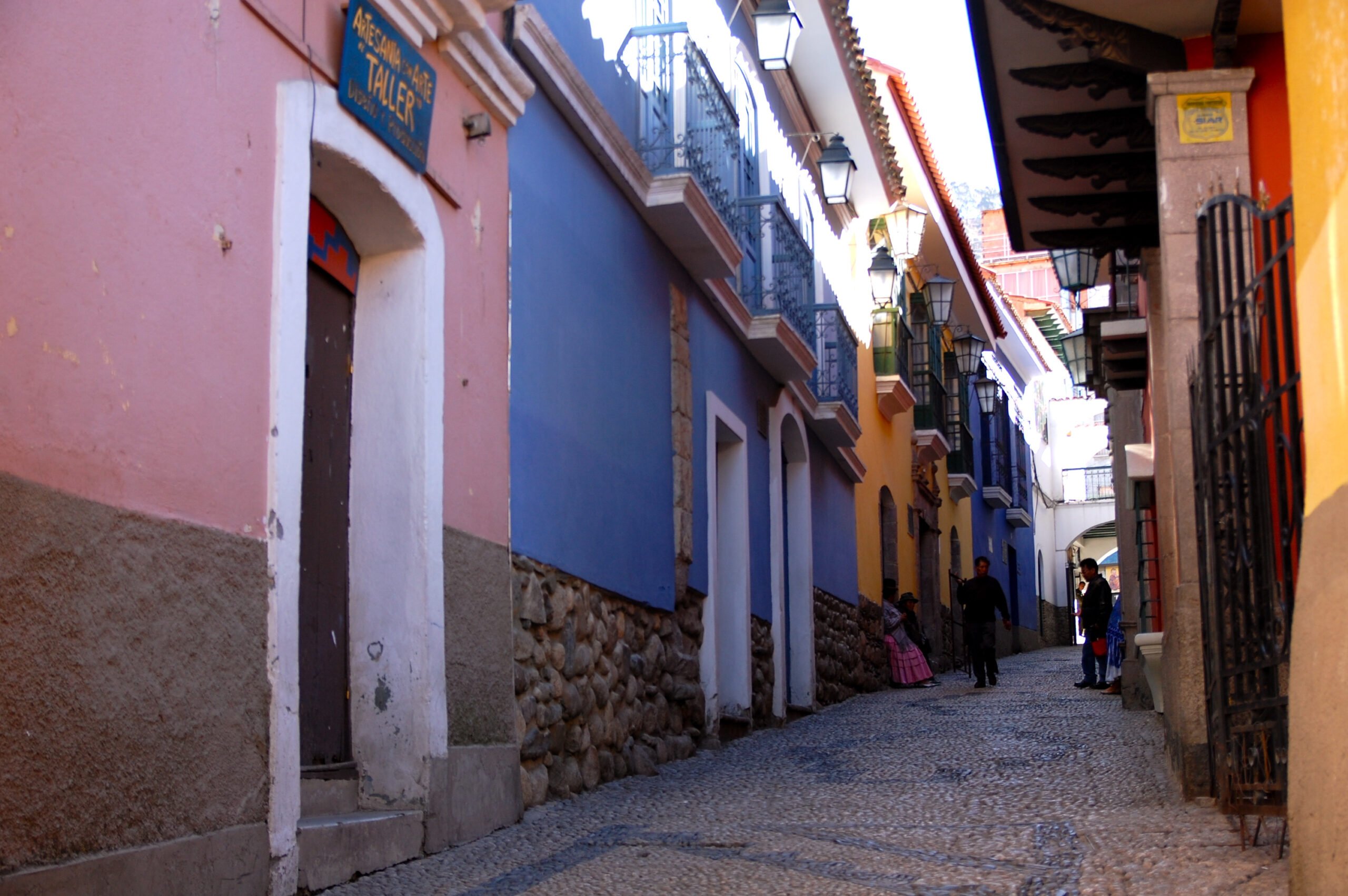 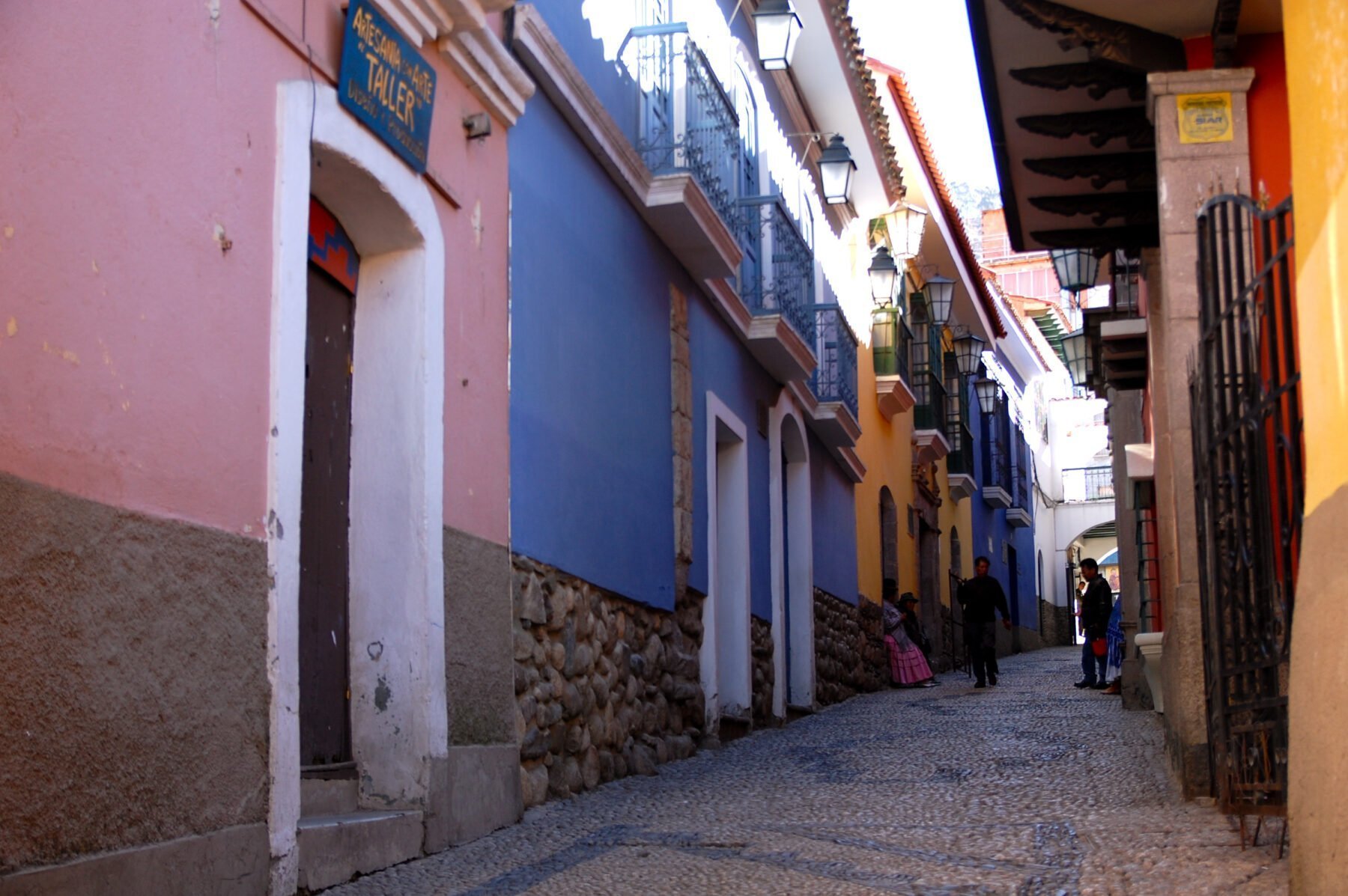 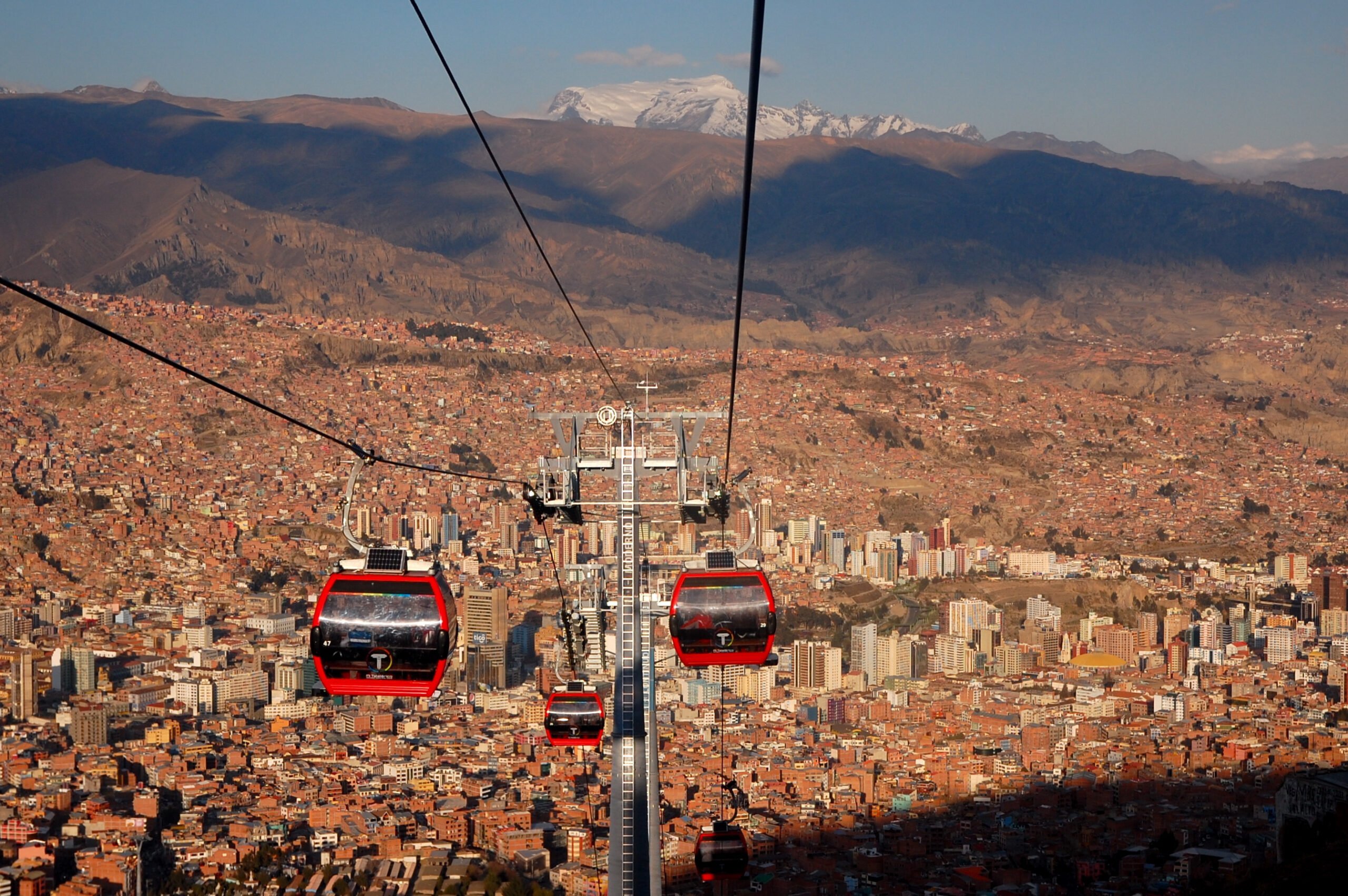 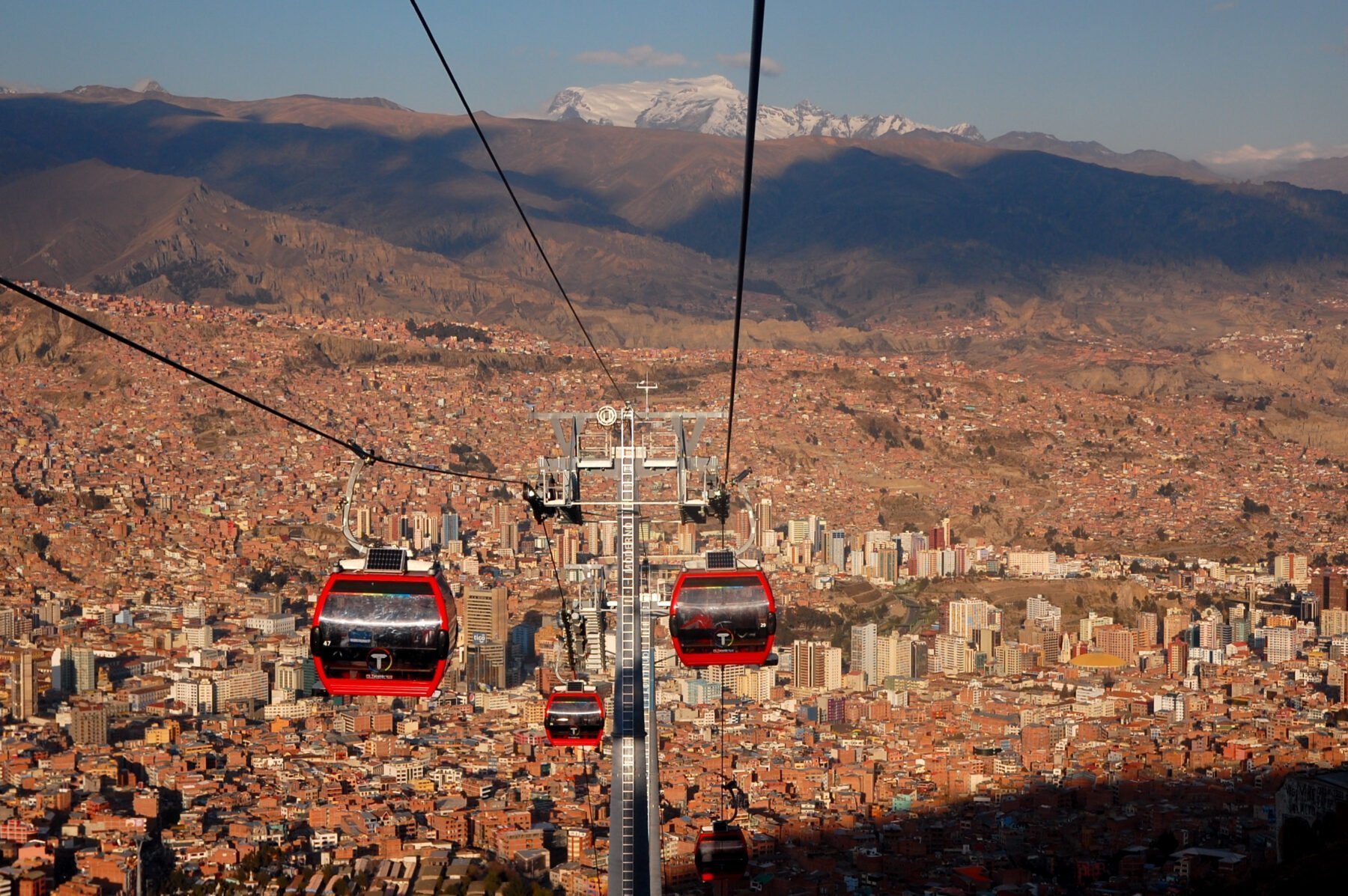 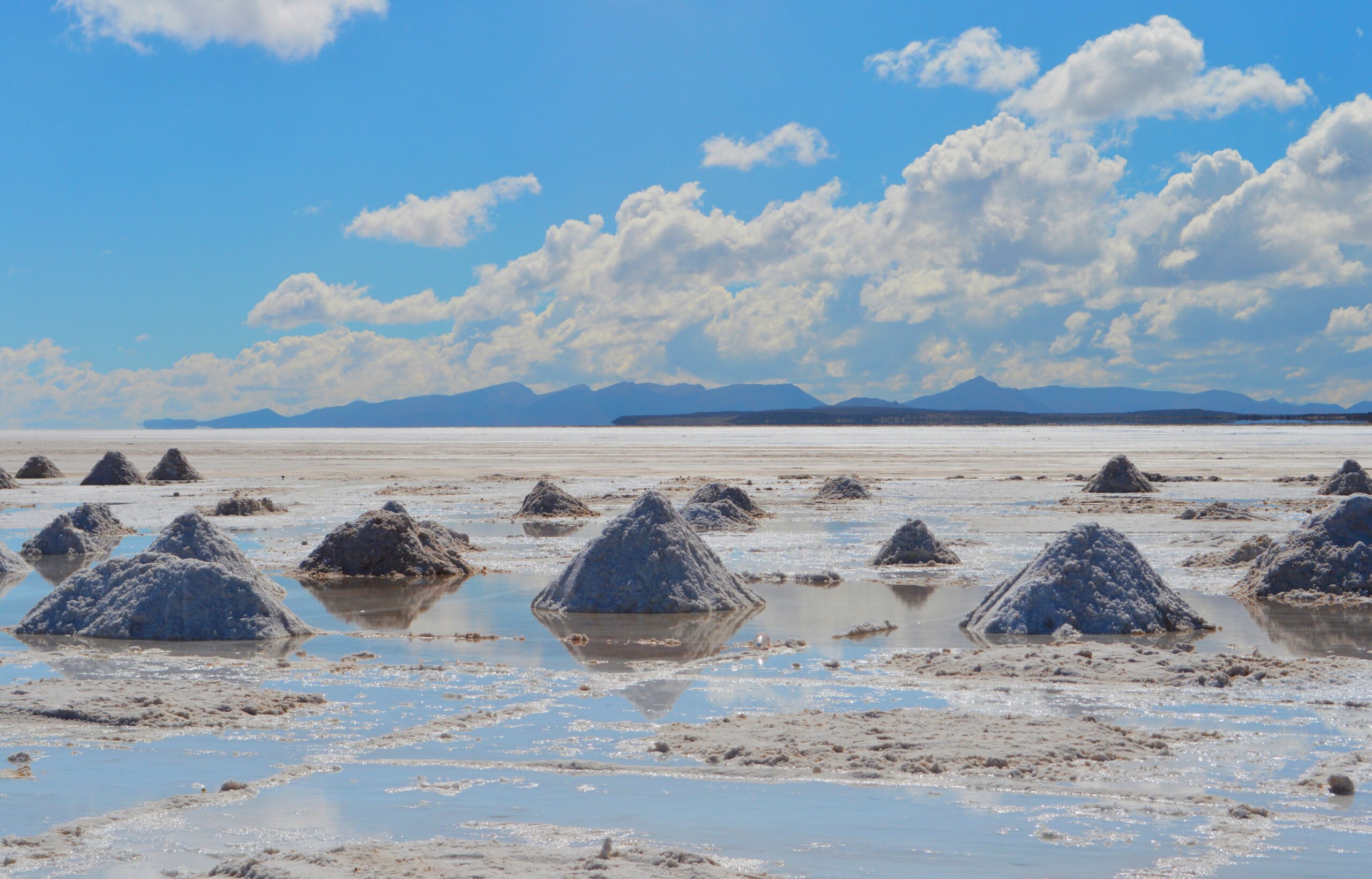 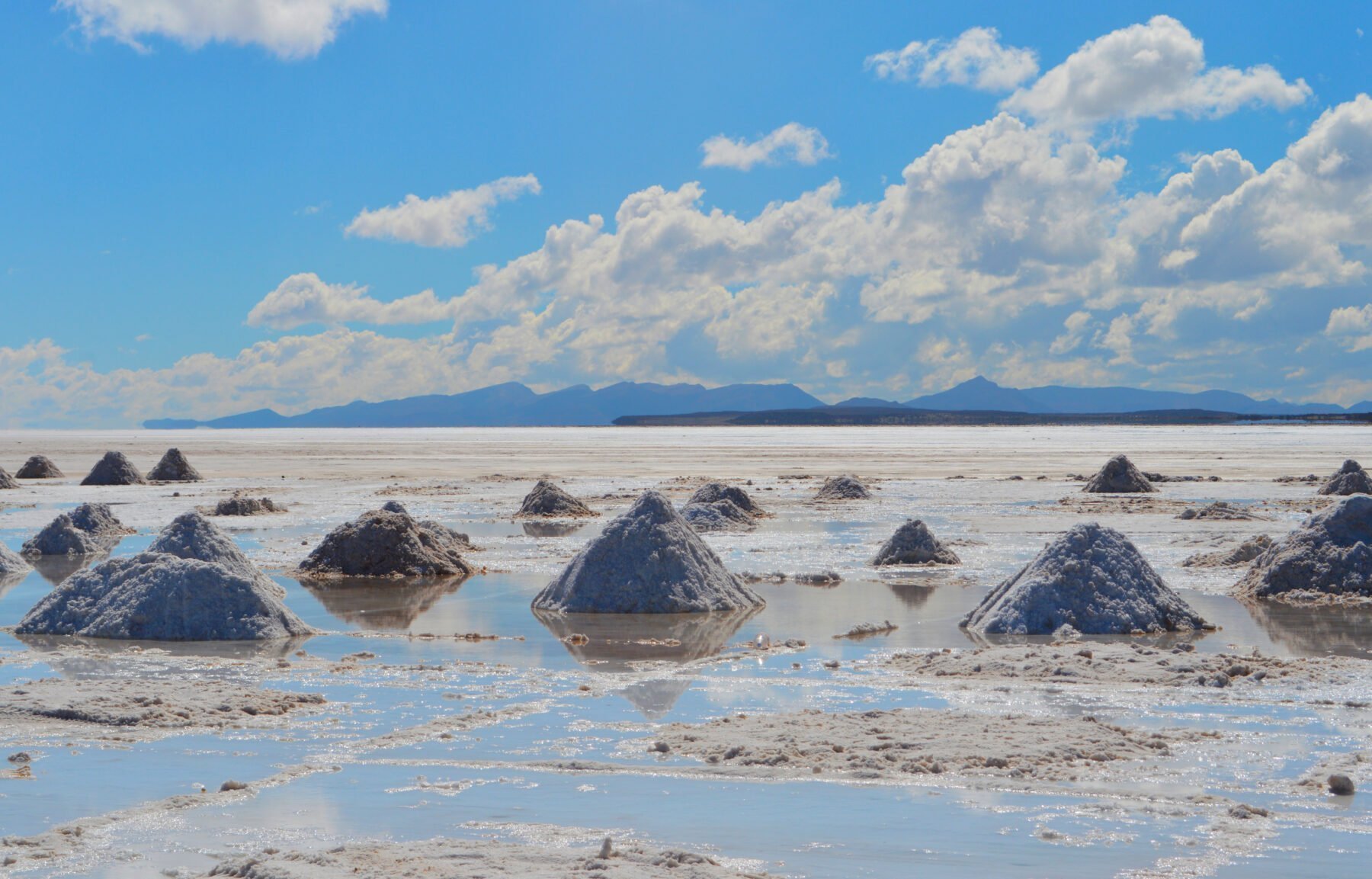 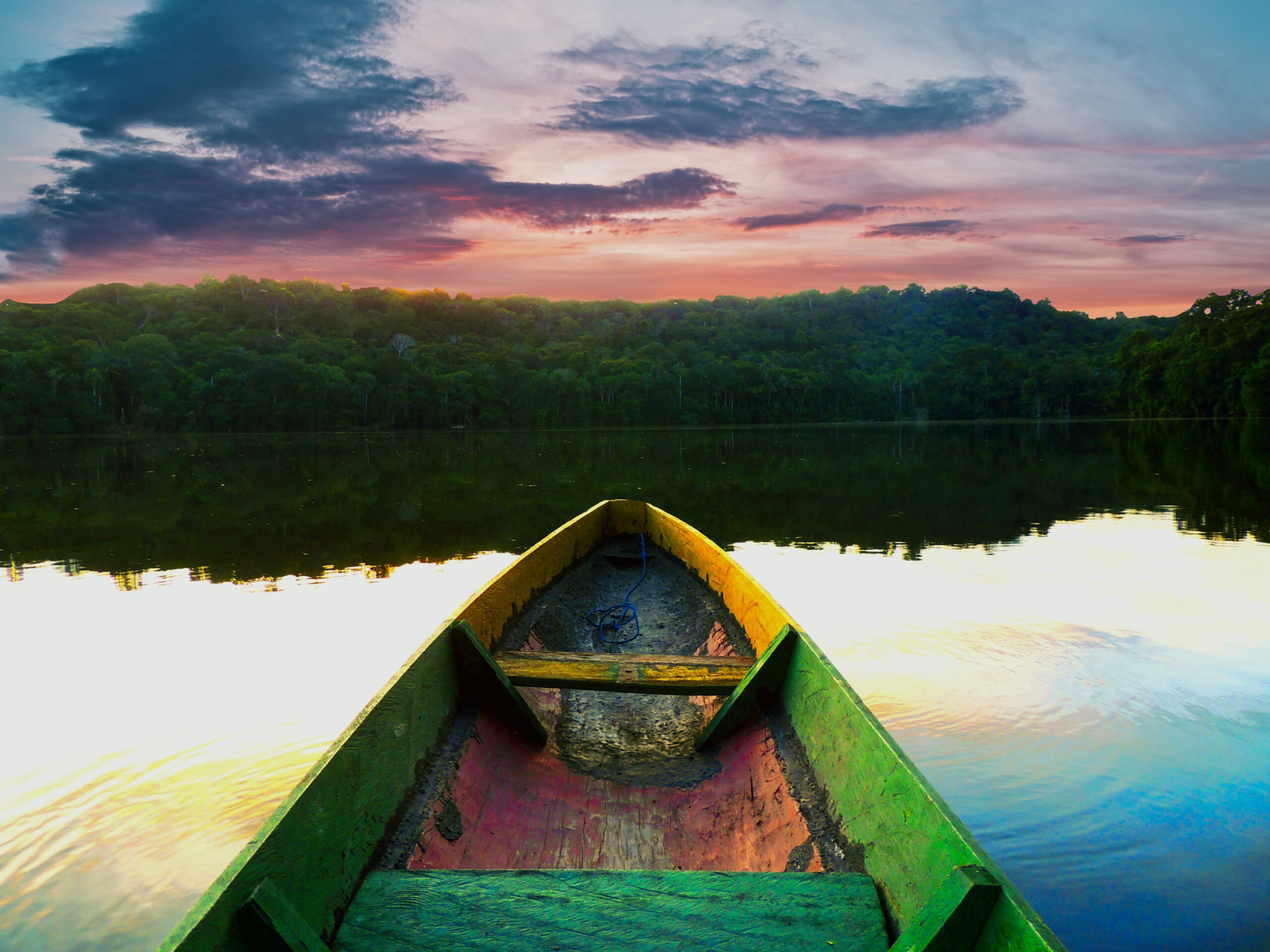 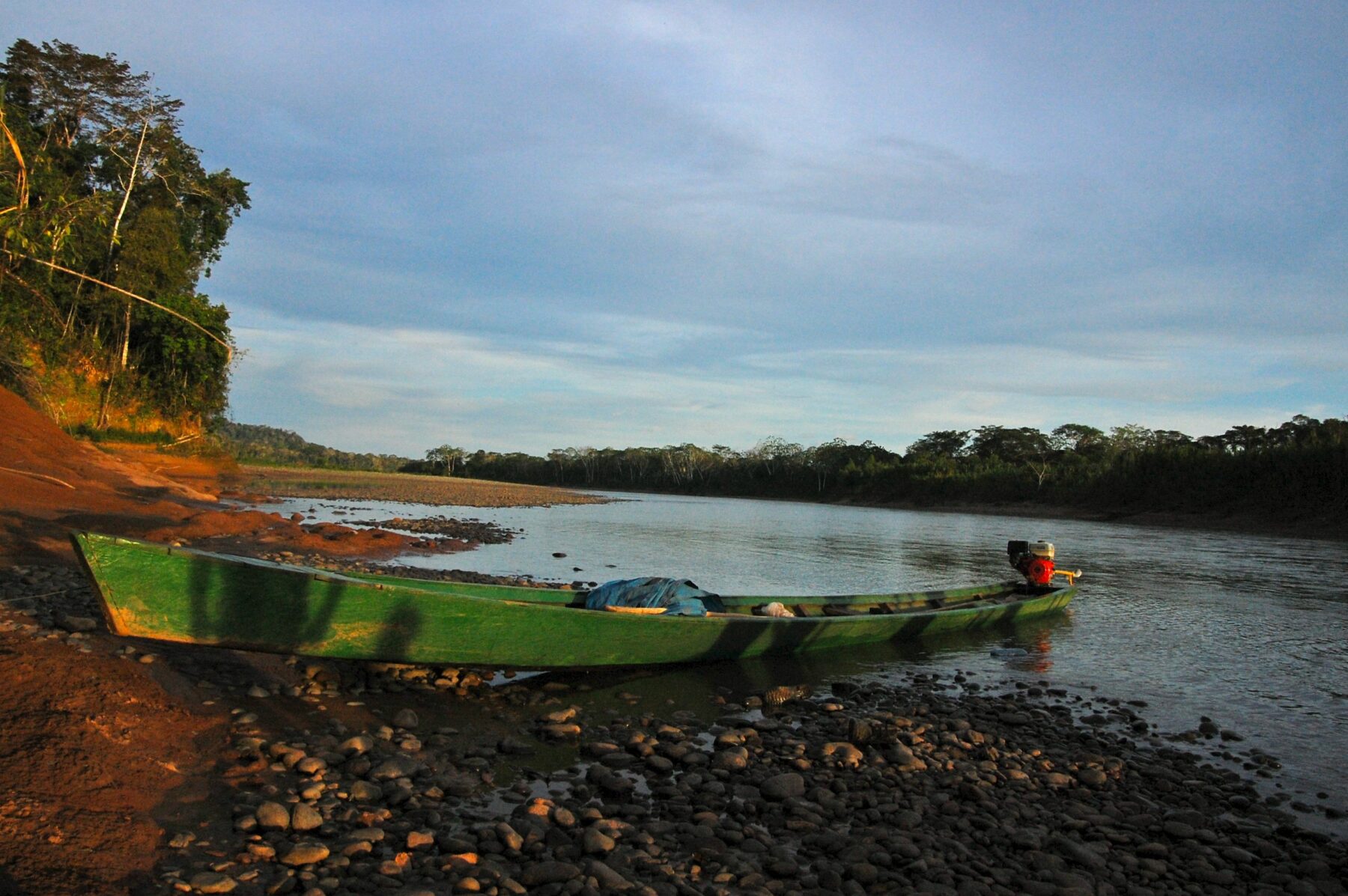 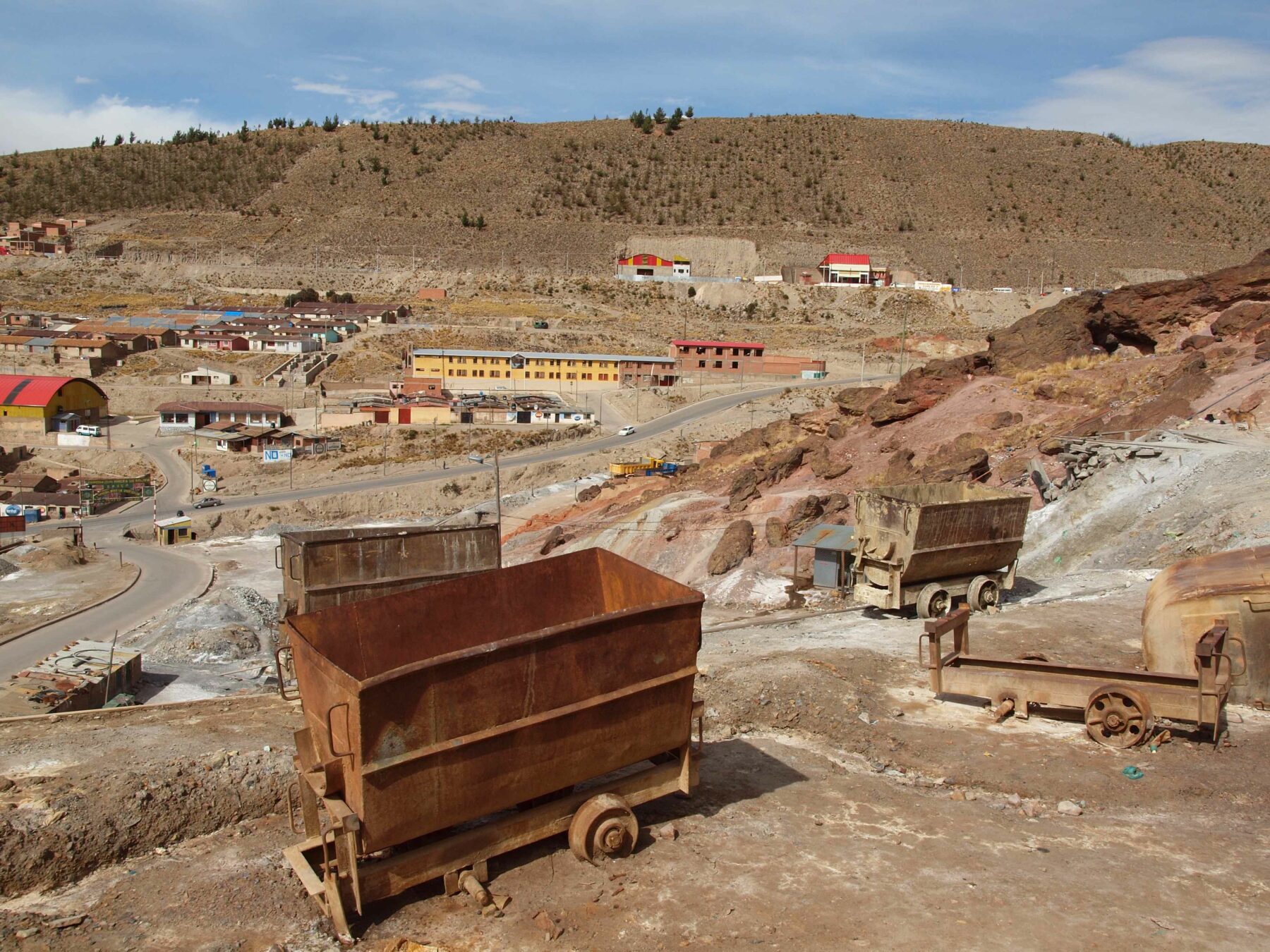 DAY 1 SANTA CRUZ
(Meal Plan: None)
Arrival in Santa Cruz and transport to your hotel. In the afternoon, a tour of the enchanting city of Santa Cruz. Visit the zoo, with its large variety of tropical species, the Ethnic-Folklore Museum, the Main Square, the Cathedral Museum, Santa Cruz Interpretation Centre, the Arte-Campo handicrafts exhibition to admire the skill of local artists , and the principal monuments of Santa Cruz. Overnight stay in local hotel.

DAY 2 SANTA CRUZ – SAMAIPATA – SANTA CRUZ
(Meal Plan: Breakfast & Lunch)
Passengers will be collected and taken to Samaipata to see Fort Samaipata, which is not in fact a fort (it was given that name because it is on top of a hill) but a pre Hispanic settlement built by the Chané culture. The road to the fort crosses a mountainous area of the Andes known as Volcanes before climbing to where this impressive and final Inca redoubt was built for strategic, magical and religious purposes. Visit to the Archaeological Museum. Moments of entertainment at Las Cuevas and El Chorro waterfalls. Lunch and return to Santa Cruz. Overnight stay in local hotel.

DAY 3 SANTA CRUZ – SUCRE
(Meal Plan: Breakfast)
At proper time, you will be picked up from your hotel and privately escorted to the airport for your upcoming flight.

Welcome to the historical city of Sucre. Upon arrival you will be transferred to your hotel. During the afternoon enjoy a city tour where you will have the opportunity to visit La Recoleta and San Francisco church, the Casa de la Libertad where Simón Bolívar signed Bolivia’s charter of independence, San Francisco Xavier University, the second oldest in the Americas, and colourful local markets displaying all of the area’s biodiversity and handicrafts. Overnight stay in local hotel.

DAY 4 SUCRE – POTOSI
(Meal Plan: Breakfast)
Today, continue with a visit to the city of Potosí after accessing by road. Potosi is one of the most famous and important cities of the Colonial era. This is the city that produced so much precious metal, mined under arduous conditions by native people. It has been declared a Unesco World Heritage Site. You can visit the Convent of Santa Teresa and a local mine, which is usually a fascinating and sobering experience. Overnight stay at a hotel in Potosi.

DAY 5 POTOSI –UYUNI
(Meal Plan: Breakfast)
In the morning, after breakfast at your Potosí hotel, you will visit the local mint, which still contains the original wooden machines used to produce coins for Spain during the colonial period.

Road trip to Uyuni. Dinner and overnight stay in the Salt Hotel.

DAY 6 UYUNI
(Meal Plan: Breakfast & Lunch)
Start of a fabulous excursion to the Uyuni salt flats and Isla Pescado. Uyuni is the world’s largest salt flat, on Bolivia’s Andean plateau, and covers an area of 12 000 square kilometres. The deep silence makes your heart beat faster and plunges you into a surreal landscape where the sky is reflected by the land, playing with your sense of perspective and imagination. Lunch at Isla Pescado, also called Inkawasi, an oasis surrounded by islands full of algae formations and fossils. It is covered by thousands of giant cacti, some more than a hundred years old, growing more than 12 metres high. The landscape of Salar de Uyuni merges into the horizon, making this an ideal place for serious photographers. Return to the village of Uyuni for an overnight stay.

DAY 7 UYUNI – LA PAZ
(Meal Plan: Breakfast)
After breakfast, transport to the airport for the flight to La Paz. Arrival at your hotel and city tour, including its markets and colonial district. Overnight stay in local hotel.

DAY 8 LA PAZ – HUATAJATA
(Meal Plan: Breakfast )
Today, depart by road to the ruins of Tiwanaku. The Tiwanakotas were experts at agriculture, water engineering, architecture and medicine, as well as having an advanced social organisation. So much so that they were one of the most powerful cultures of that era (1580 BC to 1050 AD) and a cradle of civilisation in the Americas. Tiwanaku (a Unesco World Heritage Site) was based on an agrarian economy and the total population, estimated at 115 000 people, carried out the different tasks that contributed to its development. Agriculture was under the control of the Tiwanakota State and produced to supply the urban centres and the administrative system. Today the ruins are in a very good state of preservation and you can see the Puerta del Sol, the Kalasasaya temple, the Akapana pyramid and mysterious monoliths. Nearby is Puma Punku, which is thought to have had an administrative function and a large jetty in Lake Titicaca. An economic crisis caused by a lengthy drought caused the Tiwanaku to collapse in about 1050 AD.

Visit to Huatajata on the shore of Lake Titicaca. Afterwards there is a visit to the small and enchanting handicrafts market, followed by a boat trip to Huatajata to see the Raíces Andinas eco-village, the Andean Plateau Museum, clay igloos and the Urus Chipayas funeral towers. Intense exposure to the vestiges of an ancient civilisation. Finally, a meeting with the Limachi family, builders of the RA II and Tigris, vessels used in expeditions to cross the Atlantic.

In the evening there will be a son et lumière called the Mystical World of the Kallawayas, involving well-known Bolivian shamans who believe that the soul must be cured before the body. Our Kallawaya, Tata Benjo, blesses the visitors and then reads the coca leaves for anyone who wishes to know what the future holds. A welcome aperitif and a romantic candle-lit dinner. Stay the night at the Inca Utama Hotel & Cultural Resort.

DAY 9 HUATAJATA – MOON & SUN ISLAND – COPACABANA – HUATAJATA
(Meal Plan: Breakfast & Lunch)
Hydrofoil direct to Moon Island to visit the Temple of the Virgins of the Sun or Iña Uyu, which remains unspoiled. The second destination is Sun Island, where you can take the Great Inca Stairway to the Sacred Spring: its underground waters grant youth and eternal happiness. Lunch is served in an agreeable archaeological restaurant called Uma Kollu, whose menu contains traditional dishes made from local ingredients. Visit the small but enchanting handicrafts market. Road trip from La Paz to Copacabana on the shore of Lake Titicaca, where you will visit the Sanctuary and Statue of the Black Virgin, powerful symbols of the region’s religious fervour and mysticism. The faithful bring colourful offerings as a demonstration of their beliefs. Visit to Alajpacha Native Observatory to learn about the Andean cosmovision and observe the southern constellations. Stay the night at the Inca Utama Hotel & Cultural Resort.

DAY 10 HUATAJATA – LA PAZ
(Meal Plan: Breakfast)
This morning, depart by road to La Paz. This city is a mixture of contemporary buildings and historical beauty. Its surrounding areas take visitors back to an enchanting past, where each street has a secret that may lead to a new adventure. It is living culture, its indigenous and colonial neighbourhoods full of flavour and tradition, colourful fruit and vegetable markets, handicrafts markets and the so-called Witches Market where you can buy spells and charms. The city’s guardian, the majestic Mount Illimani, can be admired from anywhere in the city.

DAY 11 LA PAZ
(Meal Plan: Breakfast)
At proper time, you will be picked up from your hotel in La Paz and privately escorted to the airport for your upcoming flight.

Experience only the best highlights of the Bolivian Andes and Jungle! Navigate the ancestral Titicaca Lake, enjoy the gorgeous Madidi National Park, amaze yourself with the mesmerizing Uyuni salt flat, meet the best and most important cities that brought Bolivia to its current glory.